Yongzhao Yu, who won the Audience Choice Award and the Ana María Martínez Encouragement Award in HGO’s 2015 Eleanor McCollum Competition Concert of Arias, continues to make important debuts throughout the United States. In the current season, he sings the poet Rodolfo in La bohème for New Orleans Opera, a role he has sung for Houston Grand Opera, Wolf Trap Opera, Arizona Opera, and covered for The Metropolitan Opera. In the 2022-2023 season, he will make his Metropolitan Opera debut as Flavio in Norma. Additionally, he recently made his Seattle Opera debut as the Duke of Mantua in Rigoletto, covered the role of Alfredo in La traviata at The Metropolitan Opera, and made his Houston Symphony debut in Beethoven’s Choral Fantasy. In the 2016-2017 season he made his HGO stage debut as a Winged Angel in the world premiere of Jake Heggie and Gene Scheer’s It’s a Wonderful Life. He has performed Flavio in Norma for Houston Grand Opera and with the National Center for the Performing Arts in Beijing, Naulz in Visitors on the Icy Mountain with the Shanghai Grand Theater, and Alfredo in the concert hall of the Shanghai Oriental Art Center. He has performed in concert in the Grand Theatre of the Suzhou Culture and Arts Center and in an Eternal Verdi concert in Shanghai in honor of the bicentenary of Verdi’s birth. Further awards include first prize in Opera Concorso. Recently he sang Alfredo in La traviata with Sacramento Philharmonic, the Aspen Opera Center, and in mainstage performances at Houston Grand Opera. In the 2018-2019 season, Yu joined the roster of The Metropolitan Opera for the first time to cover Alfredo in the new production by Michael Mayer. 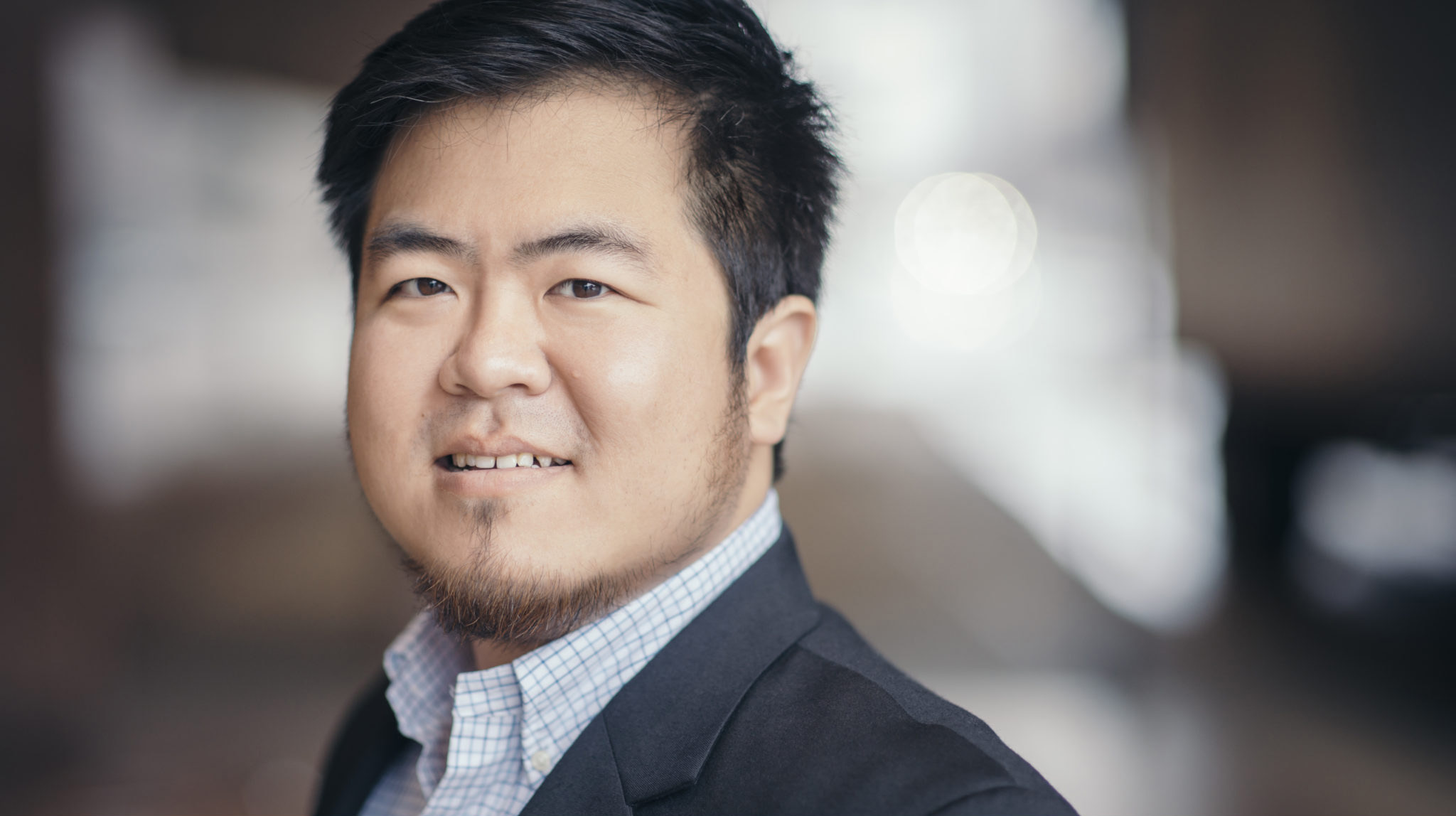 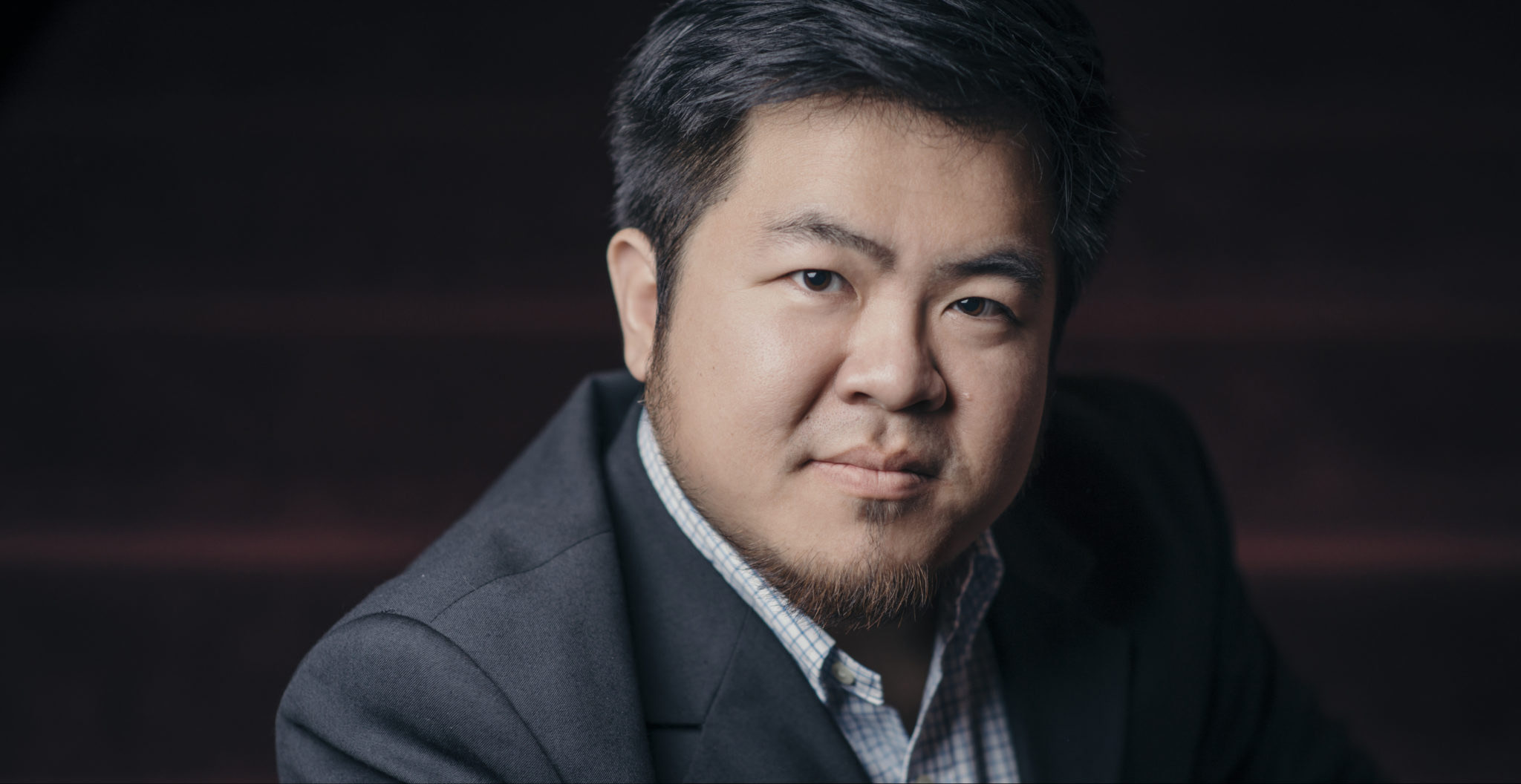