Praised for his “rich vibrant bass” (Opera Today), William Meinert recently made his European debut with Tiroler Festspiele Erl as Mordred in Le roi Arthus and joined the Internationale Meistersinger Akademie in Neumarkt i.d.OPf., Germany. This season, he joins the Young Ensemble at Grand Théâtre de Genève, where his roles will include Titurel in Parsifal, Gran Sacerdote in Nabucco, and Antinoo in Il ritorno di Ulisse in patria, and returns to the United States to perform Sarastro in The Magic Flute with Opera Orlando and Sodbuster in Missy Mazzoli’s Proving Up with Opera Las Vegas.

In the 2021-22 season, he returned to Santa Fe Opera to perform Snug in A Midsummer Night’s Dream and joined Atlanta Opera as a Studio Artist, debuting as Curio in Giulio Cesare. He also debuted with Dallas Opera as the Imperial Commissioner in Madama Butterfly and joined the National Symphony Orchestra as bass soloist for Handel’s Messiah, the NEC Philharmonia & Symphonic Choir for Shostakovich’s Symphony No. 13 “Babi Yar,” and the American Bach Soloists.

William was the First Prize Winner in the 2022 Shreveport Opera Mary Jacobs Smith Singer of the Year Competition and the 2019 Houston Grand Opera Eleanor McCollum Competition, and a finalist of the 2022 Loren L. Zachary National Vocal Competition. He is a recent graduate of the Cafritz Young Artist program at Washington National Opera, where he performed Sarastro in The Magic Flute and the Secret Police Agent in The Consul. He has sung Commendatore in Mozart’s Don Giovanni (Baltimore Concert Opera), Commentator in Derrick Wang’s Scalia/Ginsburg (Opera North), Vodník in Rusalka (Madison Opera), and Le Duc in Gounod’s Roméo et Juliette (Pensacola Opera). As a Santa Fe Opera Apprentice Artist, he covered Hjarne and Corbin in the world premiere of Poul Ruders’ The Thirteenth Child in 2019. He has been featured in Beethoven’s Symphony No. 9 with Baltimore Choral Arts Society, Monteverdi’s Vespers of 1610 with American Bach Soloists, and Handel’s Messiah with Washington Bach Consort.

A Master of Music graduate of Peabody Institute, William is also co-founder of Parea Series—a digital performance series combining music, innovative theater, and lively discussion—in which he is not only a principal performer but also responsible for filming, video editing, and lighting design. 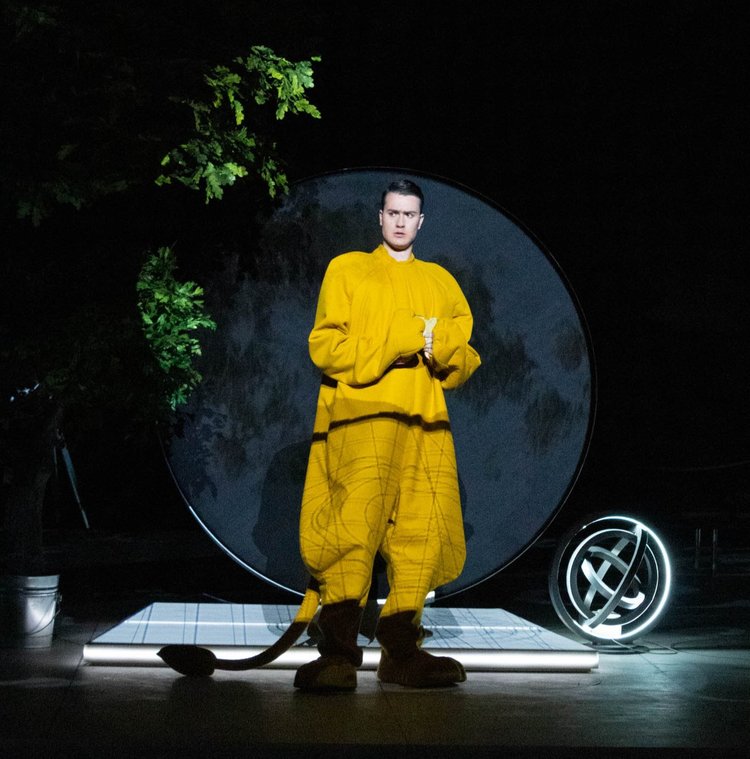 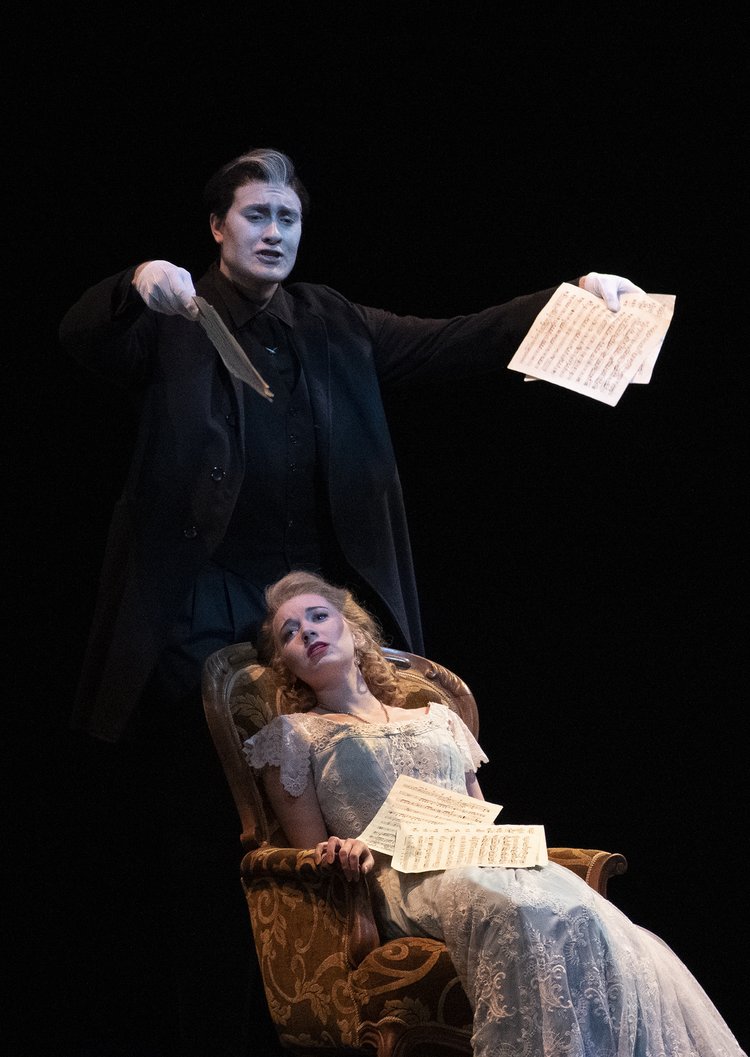