“sublime control of this music, and the singers”

Internationally acclaimed American conductor, Viswa Subbaraman, currently serves as Artistic Advisor to the South Asian Symphony Orchestra. The orchestra is a project to build a pan-South Asian ensemble, uniting musicians from Afghanistan to Sri Lanka. Subbaraman was previously Artistic and Music Director of the Skylight Music Theatre in Milwaukee. During his tenure at the Skylight, he expanded the company’s repertoire and placed it at the forefront of the industry in producing contemporary opera and reimaging traditional works. Productions included Thomas Ades’ Powder Her Face, directed by Robin Guarino, which was declared “a triumph for Skylight’s artistic leader” (urbanmilwaukee.com) and he was praised for his “sublime control of this music, and the singers” (broadwayworld.com). Other highlights include Beethoven’s Fidelio, set in a Bollywood production, which he conducted and stage directed; the world premiere of Somtow Sucharitkul’s Snow Dragonwhich traveled to Bangkok, Thailand; Philip Glass’ Hydrogen Jukebox; and acclaimed mountings of Puccini’s iconic Tosca and Rossini’s La Cenerentola, modified for Skylight’s unique, 200-seat Baroque theater. Recognition during his time at the Skylight include being selected by the Milwaukee Business Journal as one of Milwaukee’s 40 Under 40 for 2015, receiving an invitation to speak at INKTalks in India as a 2014 INK Fellow and being named by Dave Begel as one of Milwaukee’s 14 most influential people. In the current season he joins the music staff at the Dallas Opera for the Golden Cockerell, makes debuts with Lyric Opera of Chicago in their performances of Blue and with Opera Columbus leading the Barber of Seville.

Recent projects include the world premiere of Voir Dire with Fort Worth Opera in May 2017, which was recently recorded and will be released in the near future. Additionally, he led Daniel Bernard Roumain’s first opera, We Shall Not Be Moved, in its world premiere at Opera Philadelphia’s inaugural festival, O17. Additional performances of We Shall Not Be Moved were presented at New York’s famous Apollo Theatre and in Amsterdam as part of the 2018 Opera Now Festival. Other recent productions include Missy Mazzoli’s Songs from the Uproad for Milwaukee Opera Theatre and the American premiere of Philip Glass’ The Witches of Venice for his debut with Opera Saratoga.

Equally comfortable in the orchestral realm as with opera, Mr. Subbaraman served as Assistant Conductor of the Orchestre National de France where he assisted Kurt Masur and visiting guest conductors, such distinguished artists as Bernard Haitink, Riccardo Muti, and Sir Colin Davis. Highlights of his tenure with the Orchestre National de France include the world premiere of the Overture du Roi Lear by Paul Dukas, a performance of the Stravinsky Octet with soloists of the orchestra in Paris’ famed Théatre des Champs-Elysées and the French premiere of the Symphony for Trombone and Orchestra by Ernst Bloch, which has been recorded and released under the title Tranquille through the districlassic label.  Mr. Subbaraman has been featured as a guest conductor of the Orchestre National de France, and he was invited to conduct a New Year’s Day concert with the Orchestre Symphonique et Lyrique de Nancy.

In 2005, Mr. Subbaraman was awarded the Herbert von Karajan Conducting Fellowship by the Herbert von Karajan Centrum and American Austrian Foundation which resulted in his residency at the Salzburg Festival. He also took part in the 2006 Beethoven Seminar sponsored by the Beethoven Orchester of Bonn and the BeethovenHaus, Bonn.  Normally a seminar open only to German conductors, Mr. Subbaraman was invited by Maestro Masur to take part in lectures given by BeethovenHaus scholars and was also invited to conduct the Beethoven Orchester of Bonn on the final concert.  Mr. Subbaraman has conducted the National Symphony Orchestra in Washington D.C. at the Kennedy Center as a Debut Conductor in the National Conducting Institute.

Raised in West Texas, Viswa Subbaraman studied at Duke University where he earned degrees in both music and biology.  After completing his degrees, he worked as assistant to William Henry Curry, Resident Conductor of the North Carolina Symphony. Upon completion of his master’s degree from Texas Tech University, he was awarded a Fulbright Grant to study conducting with John Nelson in Paris where he also worked as the Visiting Assistant Conductor of the Ensemble Orchestral de Paris.  Two months after arriving in Paris, Subbaraman was offered a post by Kurt Masur with the Orchestre National de France. At the end of his initial Fulbright year, Mr. Subbaraman received the first extension of a Fulbright grant ever issued by the French Fulbright Commission.

Mr. Subbaraman has completed his MBA through the McCombs School of Business at the University of Texas at Austin and is collaborating with renowned economics professor Michael Brandl to write a business primer for musicians. Mr. Subbaraman was selected as a delegate to the 2010 Asia21 Young Leader’s Summit in Jakarta by the Asia Society. Most recently, Mr. Subbaraman was one of 100 Indians from around the world invited to take part in the inaugural Indiaspora Summit, which brings together influential members of the Indian community from all aspects of business to academia to the arts in order to discuss how to make the world a better place.

Further conducting study includes the Kurt Masur Conducting Seminar at the Manhattan School of music, the Institut Musical de Provence-Aubagne in France, Accademia Chigiana in Italy, and the Brevard Music Center (NC).  Subbaraman was also a semifinalist in the Suwon International Conductors Competition in Suwon, Korea, the Vakhtang Jordania Competition, and the Grzegorz Fitelberg Competition.  He has studied with many prominent conductors including Leonard Slatkin, Marin Alsop, David Effron, and Gunther Schuller and is also a recipient of the Edward C. Lynch Fellowship. 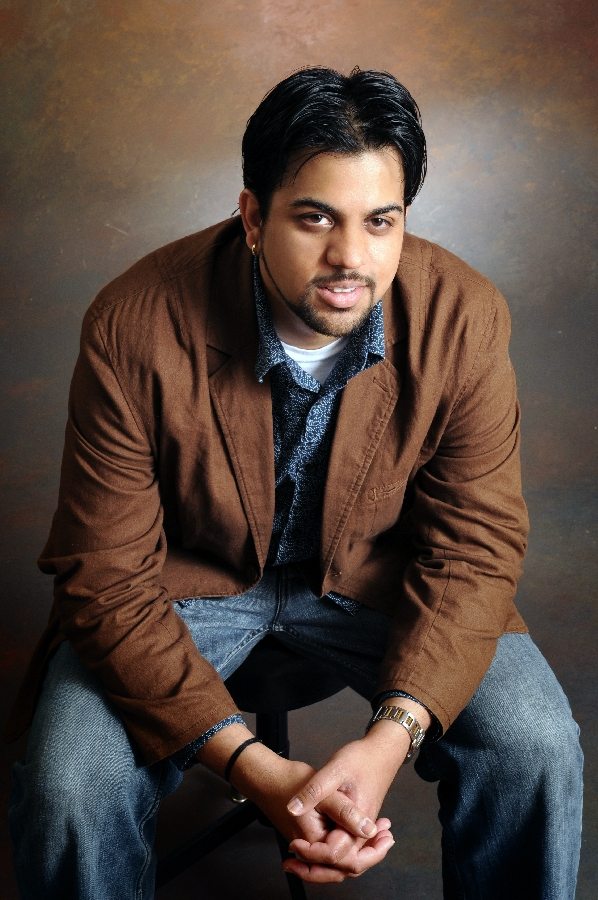 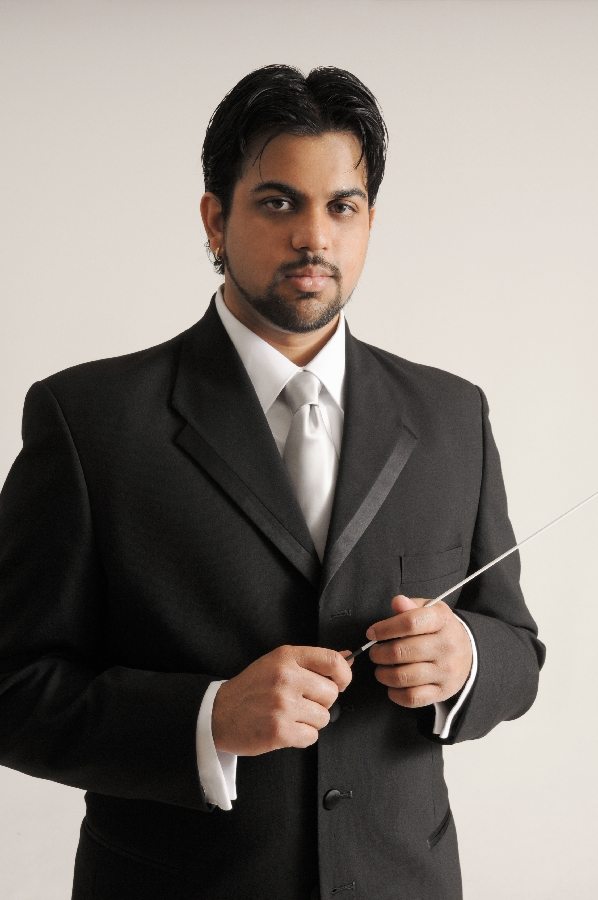 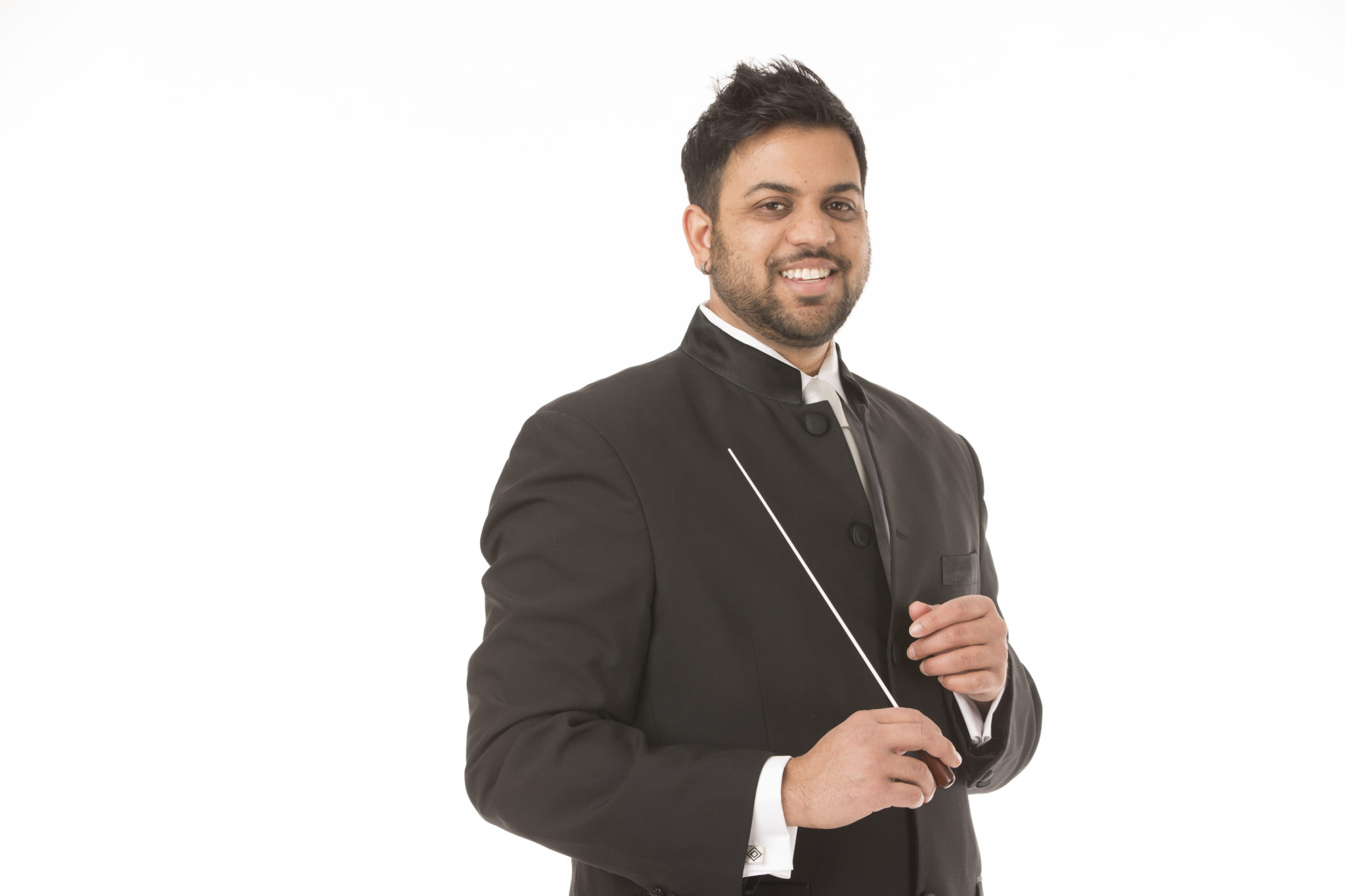 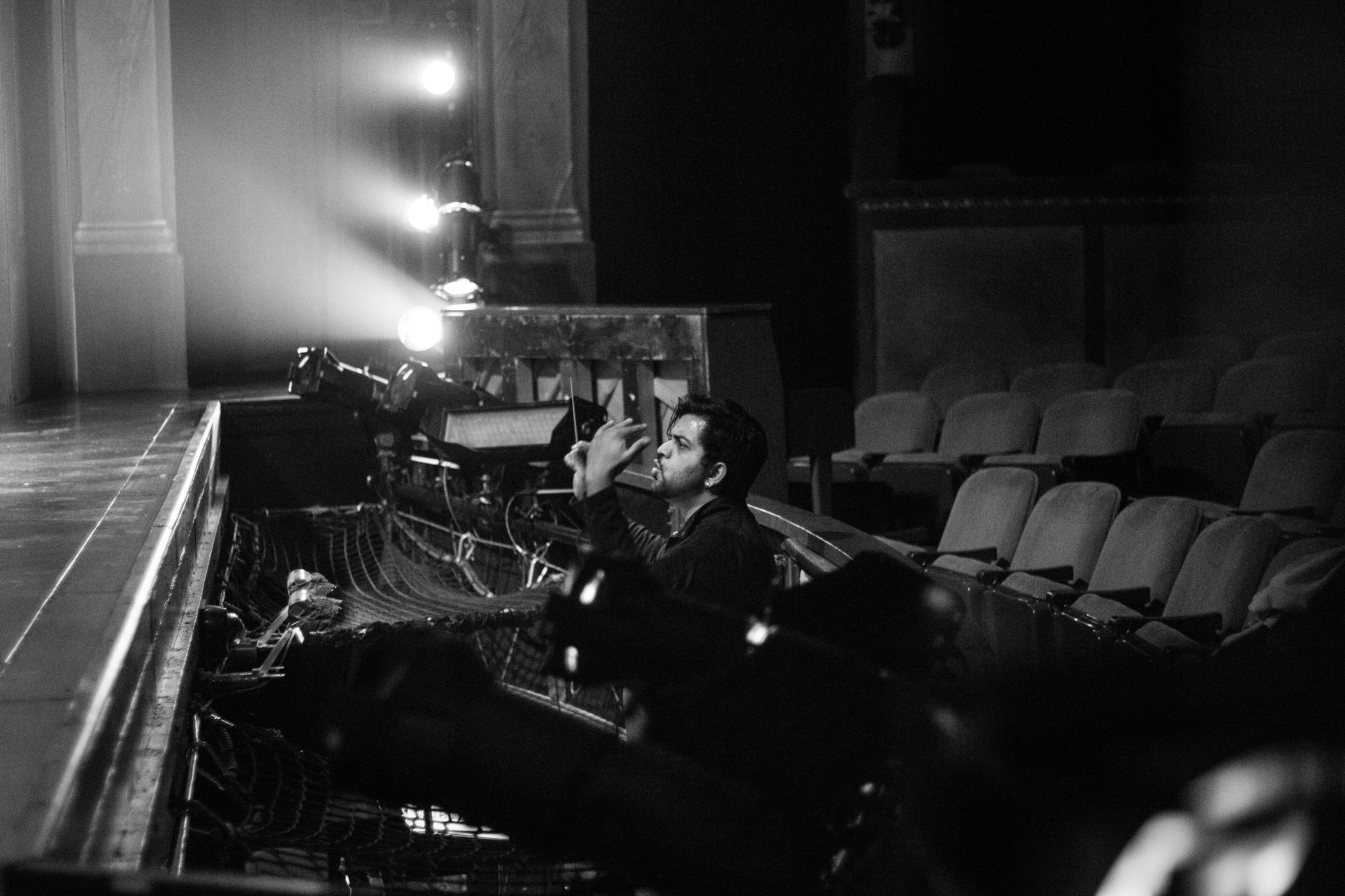