“Marcello seemed the most seasoned…his lovely timbre and dramatic timing creating the glue for each ensemble scene.” – Opera News
“As Escamillo, Trevor Scheunemann was a true grit torero who looked as though he could stare down the most ferocious of bulls. He sang his memorable aria with burnished bronze tones.” – Opera Today

In the 2019-20 season, Scheunemann returns to The Metropolitan Opera in productions of Manon, Le nozze di Figaro, La traviata, and La bohème. After joining the roster of The Metropolitan Opera as Curio in Giulio Cesare, Scheunemann enjoyed several return engagements including a new production of Un ballo in maschera under Fabio Luisi, which was also broadcast as part of the Metropolitan Live in HD series; Morales in the new production of Carmen conducted by Music Director Yannick Nézet-Séguin; Schaunard in La bohème; a new production of Guillaume Tell;  and Sid in La fanciulla del West. Additionally, he headlined The Met’s Rising Stars Tour in concert across the United States.

In recent seasons, he made his San Francisco Opera début as Jake Wallace in La fanciulla del West conducted by Nicola Luisotti; appeared at L’Opéra de Monte Carlo as Donner in Das Rheingold;  performed Rameau’s Dardanus with Emmanuelle Haïm at Opéra de Lille; and joined the Glyndebourne Festival as Mercurio in L’incoronazione di Poppea conducted by Emmanuelle Haïm, in Graham Vick’s Eugene Onegin under the baton of Vladimir Jurowski, and as Melot in Tristan und Isolde, which was commercially released on CD.

Mr. Scheunemann has also been actively involved in the emergence of new, American opera. He originated roles in several productions including: Joe in Christopher Theofanidis’s Heart of a Soldier, inspired by the events of 9/11 and under the direction of Francesca Zambello at San Francisco Opera; der Graf F in René Koering’s adaptation of Heinrich von Kleist’s novella Der Marquise von O with L’Opéra de Monte Carlo; as well as Sgt. Marcum in Huang Ruo and David Henry Hwang’s An American Soldier and Gary Tate in Douglas Pew and Dara Weinberg’s Penny, both as part of the American Opera Initiative at Washington National Opera.

Mr. Scheunemann is a distinguished alumnus of the world-renowned Domingo-Cafritz Young Artist Program at Washington National Opera. He was featured in a variety of roles including Schaunard in La bohème, Masetto in Don Giovanni under the baton of Plácido Domingo, Marco in Gianni Schicchi, Larry Landau in Sophie’s Choice, and a commissioned work by Marvin Hamlisch with Plácido Domingo and Kristin Chenoweth at the Washington National Opera Golden Gala.

Awards to Mr. Scheunemann’s credit include the Washington National Opera Artist of the Year, the third-place winner in Plácido Domingo’s Operalia, and Sara Tucker Study Grant from the Richard Tucker Foundation. 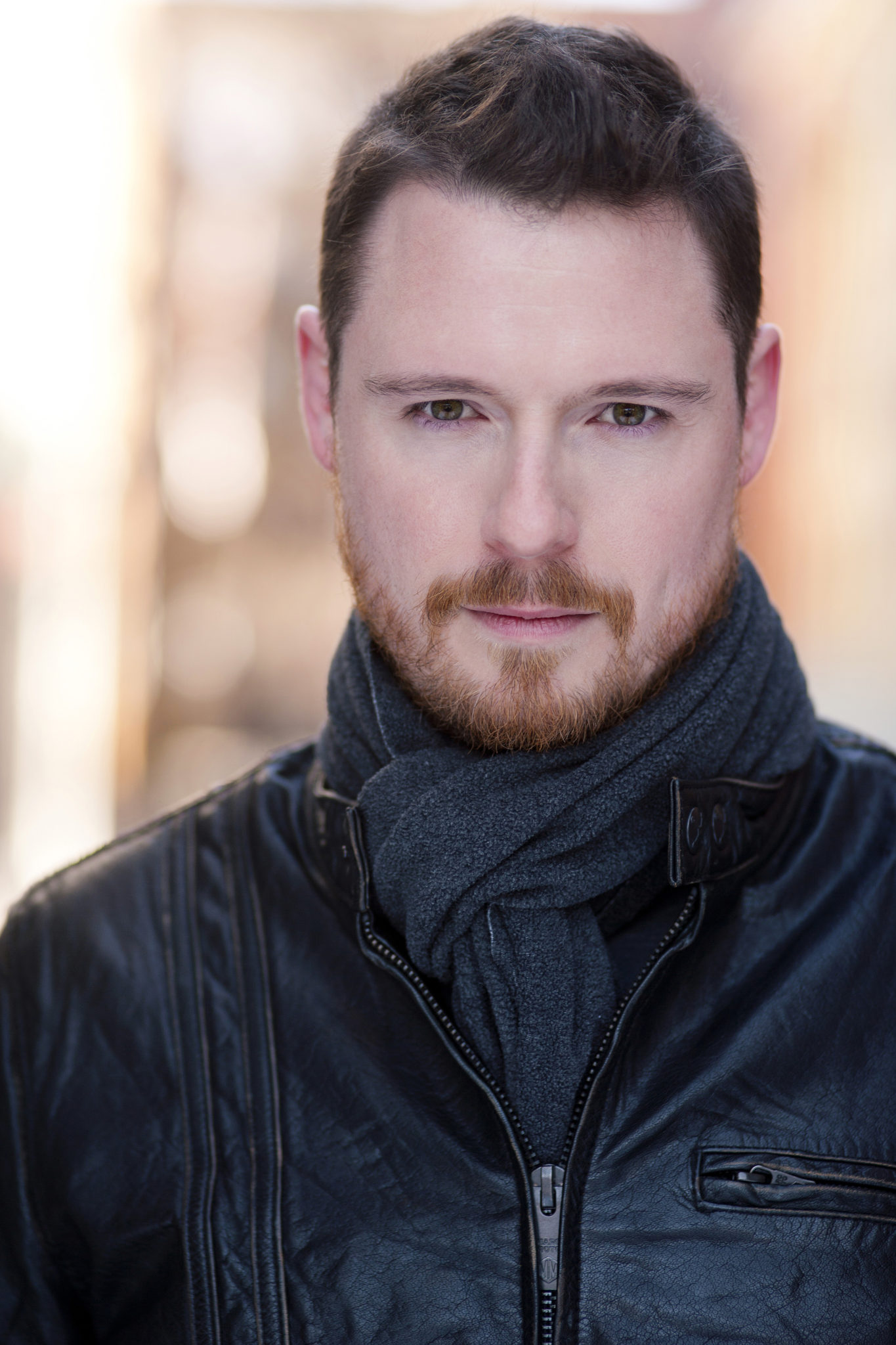 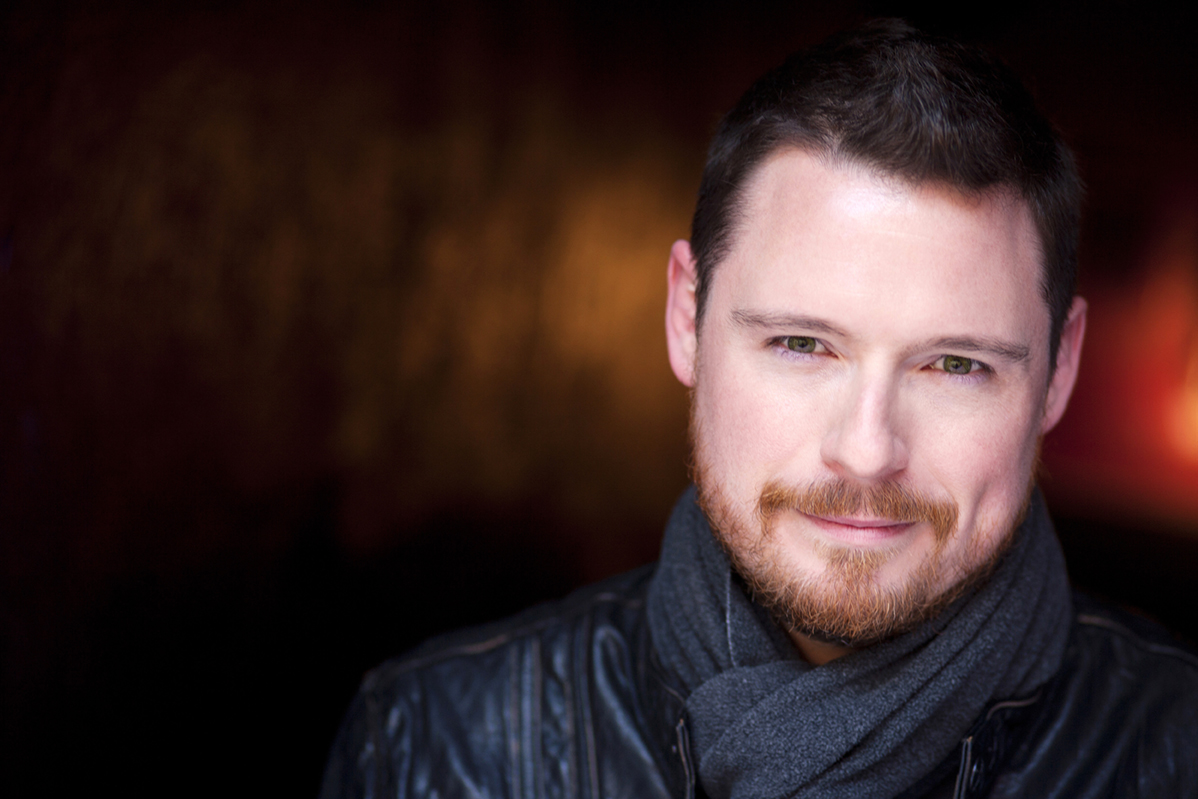 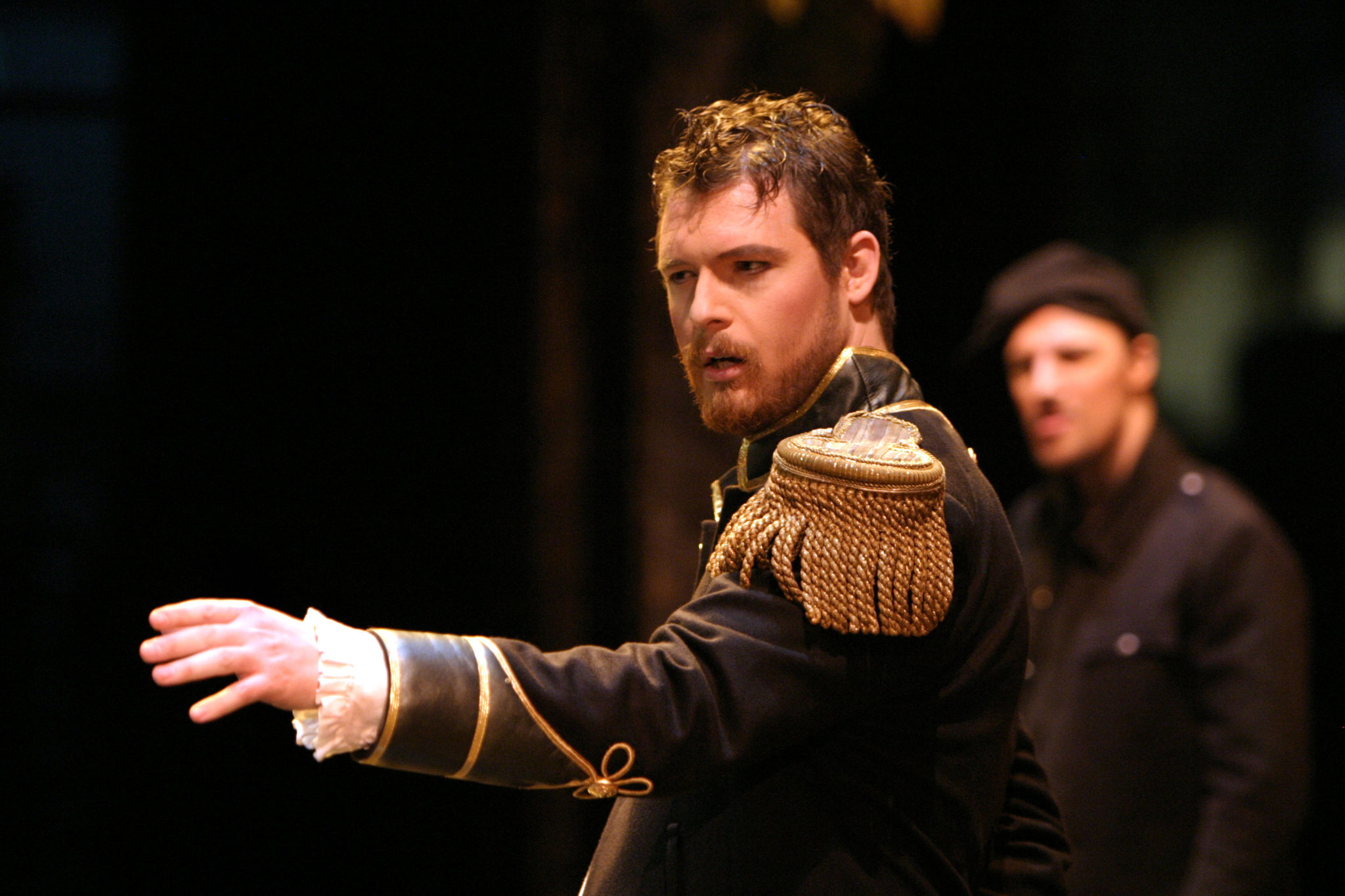 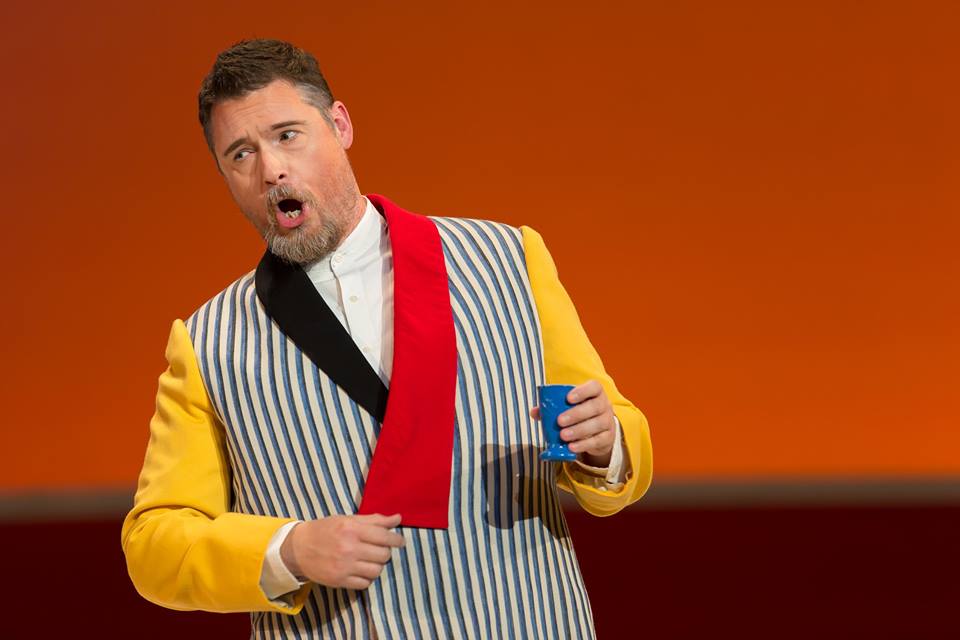