“The young soprano not only met the challenge of Cio-Cio San, but she claimed her place among the finest vocal interpreters of the role heard here recently. It was, to borrow from Hamlet, “a hit, a very palpable hit.” Hers is a big, bright, beautiful voice. It’s an individual, personal voice, one which you can recognize when you hear it again, not the kind of “generic soprano” that is present in profusion.”

– Janos Gereben, San Francisco Classical Voice
“There is her sound itself – a bright, lustrous instrument capable of gathering great reserves of expressive momentum and then discharging them with a well-placed climactic flourish.”

Soprano Toni Marie Palmertree is rapidly becoming recognized as one of America’s most riveting performers of Puccini and Verdi heroines. She has recently been heard on the stage of San Francisco Opera in the title role of Madama Butterfly; of her performance, Janos Gereben from San Francisco Classical Voice wrote: “The young soprano not only met the challenge, but she claimed her place among the finest vocal interpreters of the role heard here recently.” Other roles at San Francisco Opera include Nedda in Pagliacci and Liù in Turandot. She also made her Lyric Opera of Chicago debut in the 2019-20 season, stepping into the title role of Luisa Miller. In the 2022-23 season, she will perform the role of Cio-Cio-San in Madama Butterfly at Palm Beach Opera and sing the title role of Tosca at Florida Grand Opera. At the Metropolitan Opera this season, she will perform the role of Voce dal ciel and cover the role of Elisabeth de Valois in Verdi’s Don Carlo, and cover the title role of Cherubini’s Medea. Further recent performances include Contessa Almaviva in Le Nozze di Figaro with Opera Delaware, Nedda in Pagliacci in her return to Festival Opera New Zealand, Carmina Burana with Fort Wayne Philharmonic, and Beethoven’s Symphony No. 9 with Reno Philharmonic.

In the 2018-2019 season sang in The Dallas Opera’s Hart Institute for Women Conductor’s concert and made debuts in the title role of Tosca with the Reading Symphony Orchestra and in Verdi’s Requiem with New Mexico Symphony and Allentown Symphony. Additionally, she joined the Sacramento Philharmonic for a concert of operatic debuts with tenor Dimitri Pittas and covered the title role of Tosca for The Philadelphia Orchestra under Music Director Yannick Nézét-Seguin.

Other recent performances include Giorgetta in Il tabarro and the title role in Suor Angelica for West Bay Opera’s production of Puccini’s Il trittico, and a recital performance with pianist Ronny Michael Greenberg in Berkeley, CA. A 2015 participant of the Merola Opera Program, Ms. Palmertree is also a recent recipient of the The Richard F. Gold Career Grant by the Shoshana Foundation. She is proud to hold many awards including winner of The Metropolitan Opera National Council District Awards, finalist in The International Moniuszko Voice Competion, and The Classical Singer Voice competition. She took First place in the Long Leaf Opera of North Carolina voice competition, The Kennett Square Symphony Voice Competition, and The Marcella Sembrich competition. She was awarded third place in the National Opera Association Voice Competition, the James Parkinson Opera Competition and was second place winner of the Sylvia Green Voice Competition. Ms. Palmertree is a graduate of the Adler Fellowship Program at San Francisco Opera. 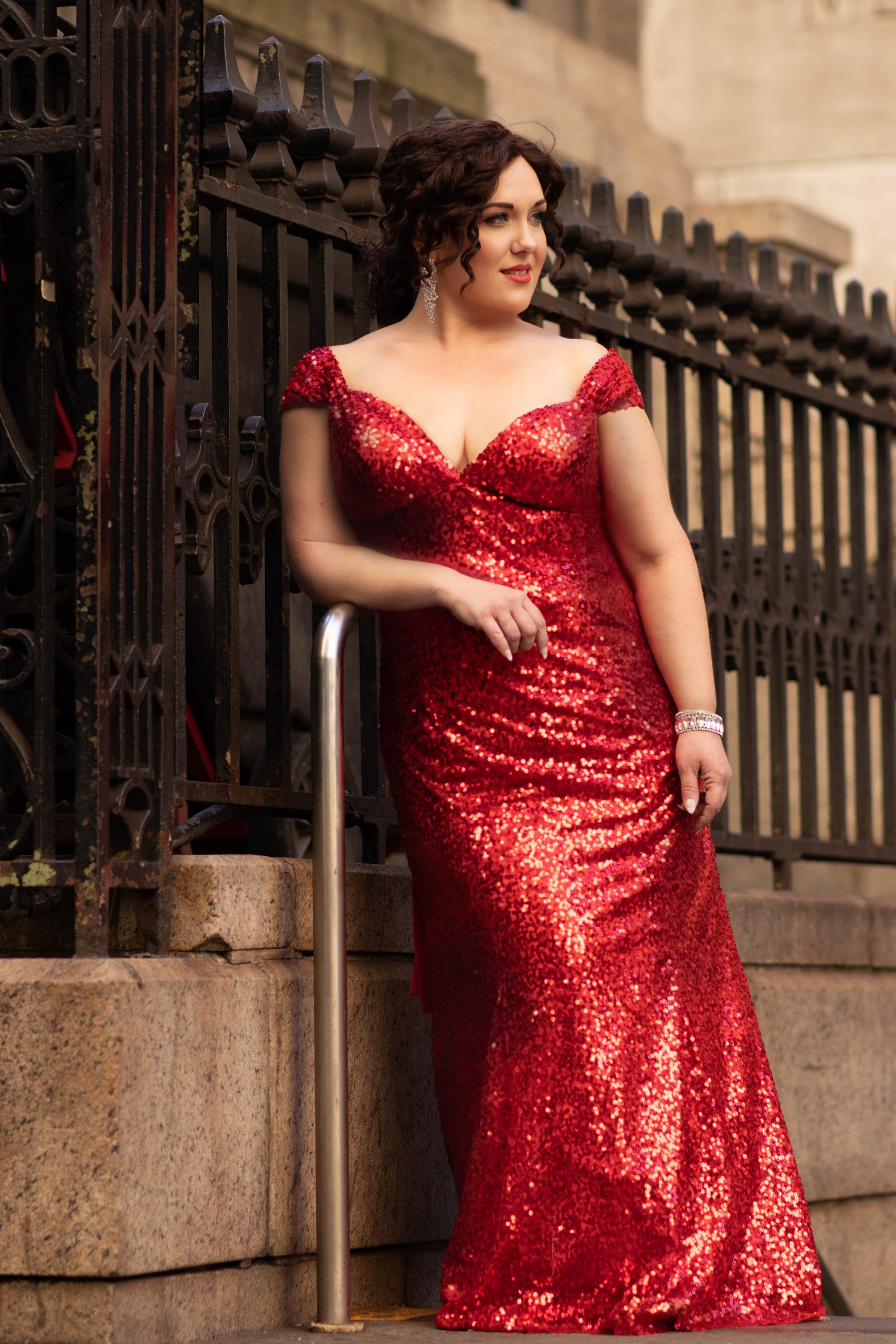 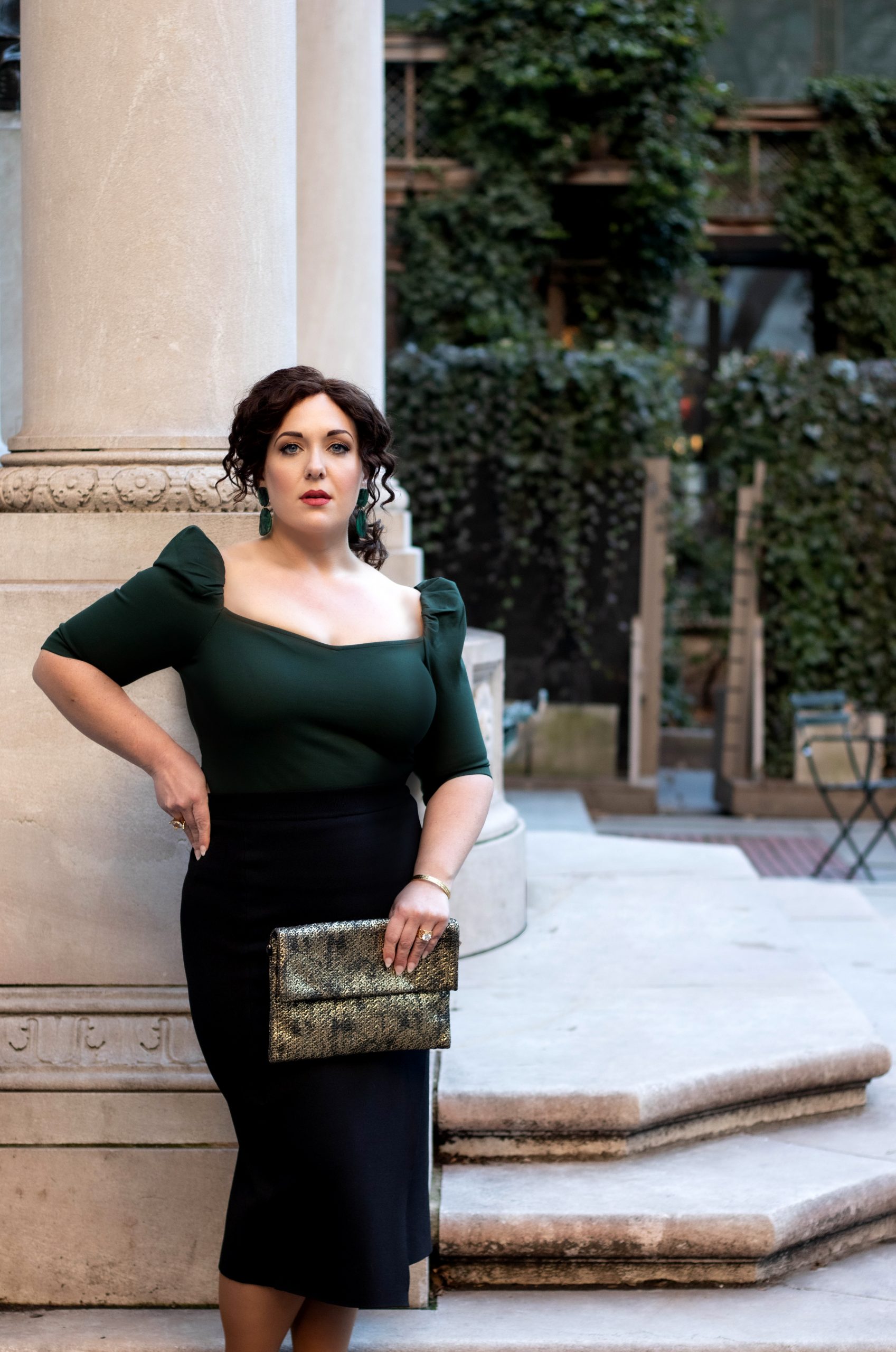 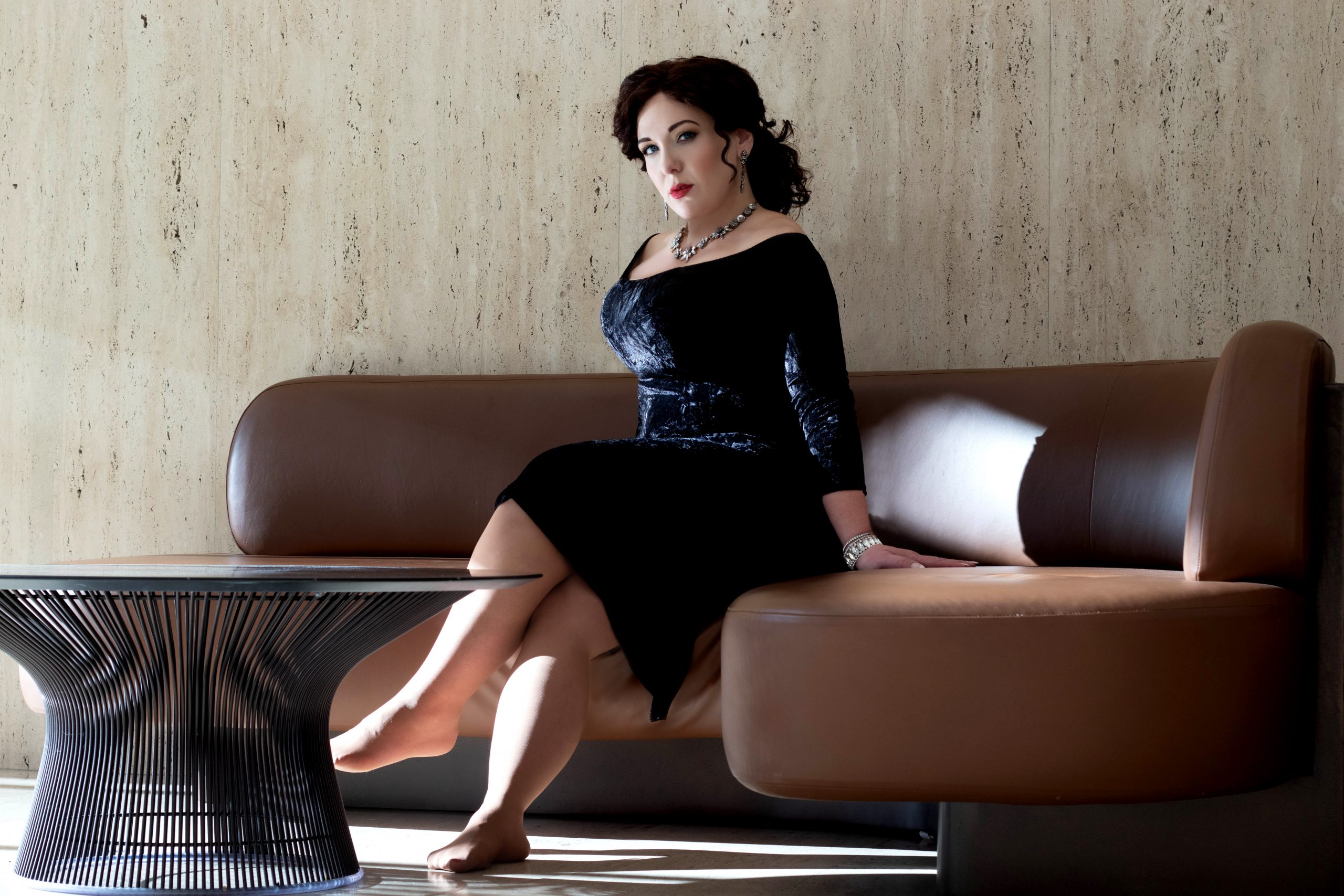 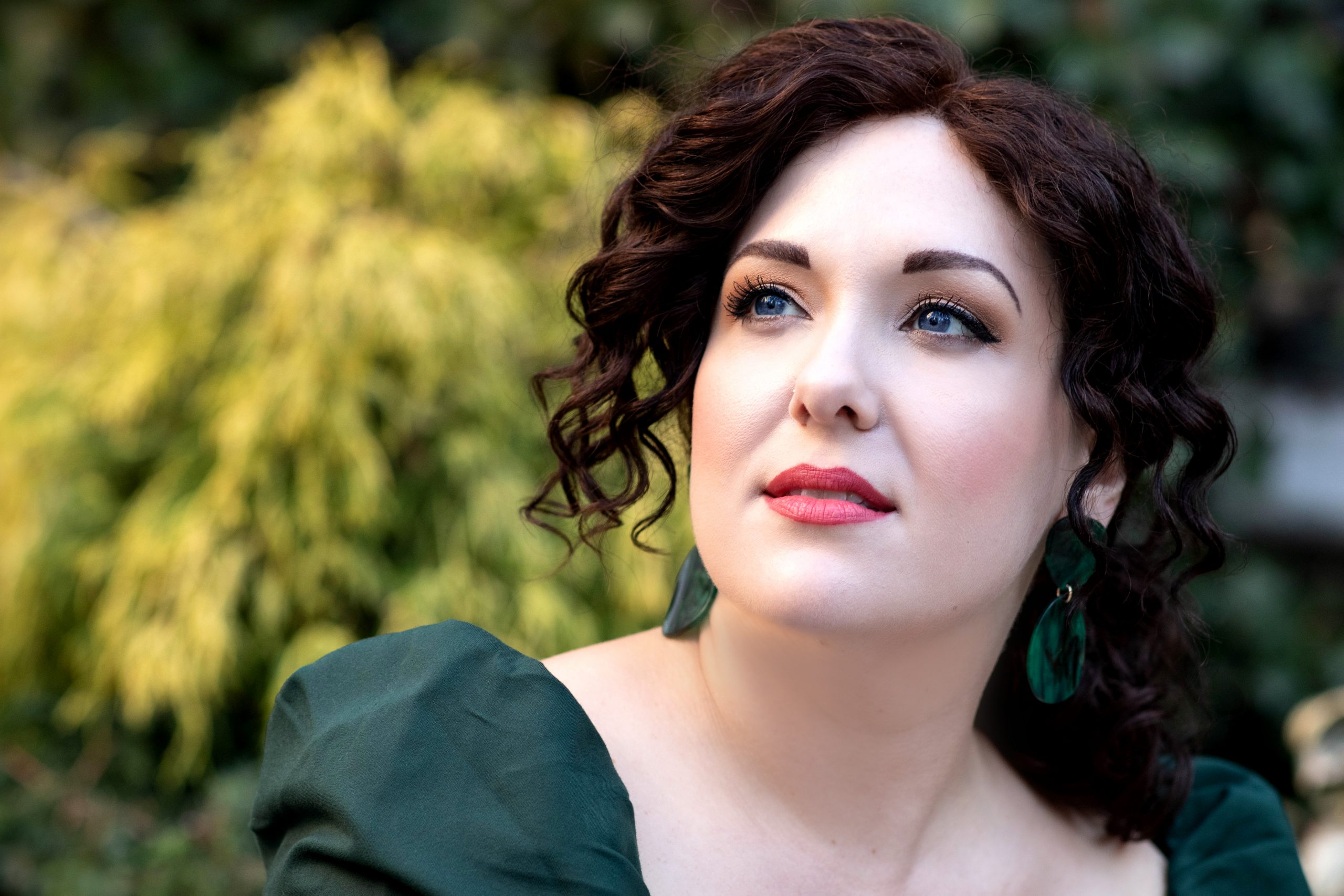