Susanne Burgess, British-American soprano described as “a unique combination of precision and wonder (Opera Wire)” with “lyric splendor, and a rich, even legato (Parterre Box),” makes her Metropolitan Opera debut this as Countess Ceprano in Verdi’s Rigoletto, also joining the company covering in Cherubini’s Medea. Susanne spent the summer of 2022 at Des Moines Metro Opera to debut the role of Helena in Britten’s A Midsummer Night’s Dream.

She kicked off the 2021-22 season performing the leading role of Mabel in Gilbert & Sullivan’s classic Pirates of Penzance, also joining the company for Handel’s Giulio Cesare, covering Cleopatra. Shortly thereafter, Susanne made a role debut as Gilda in Rigoletto with Boheme Opera NJ. An accomplished performer on the Competition circuit this year, Susanne was awarded First Prize at the National Opera Association’s Argento competition, Second Prize at Opera Mississippi’s John Alexander Competition, and Winner of the GA district in both 2021 and 2022Metropolitan Opera National Council Auditions.

For the 2020-2021 season, Susanne joined The Atlanta Opera for their “Reimagine Opera” series
singing Lucy Brown in The Threepenny Opera, covering Micaela in Carmen and Nedda in I Pagliacci. Earlier in 2020, she performed the role of Violetta Valéry in La Traviata, starring in 8 performances of the USA Tour with Teatro Lirico d’Europa. Susanne was scheduled to make many role debuts in 2020 as Gilda in Rigoletto at Opera North, Woglinde in Das Rheingold, and Berta in Il barbiere di Siviglia at Atlanta Opera before the COVID-19 pandemic sadly canceled these performances. In lieu of live theater during the pandemic, she took part in the Summer Season at Opera Theater St. Louis, presenting arias and ensembles in a virtual festival.

Other notable appearances include La bohéme and Dear Erich with New York City Opera, Soprano
Solos in the Fauré Requiem and John Trotta’s The Seven Last Words of Christ, as well as Jubilate Deo and Requiem for the Living by Dan Forrest New England Symphony at Carnegie Hall, Verismo Concerts with Teatro Grattacielo, and Le Villi and Gianni Schicchi with the Festival of the Aegean at the Megaron Mousikis. 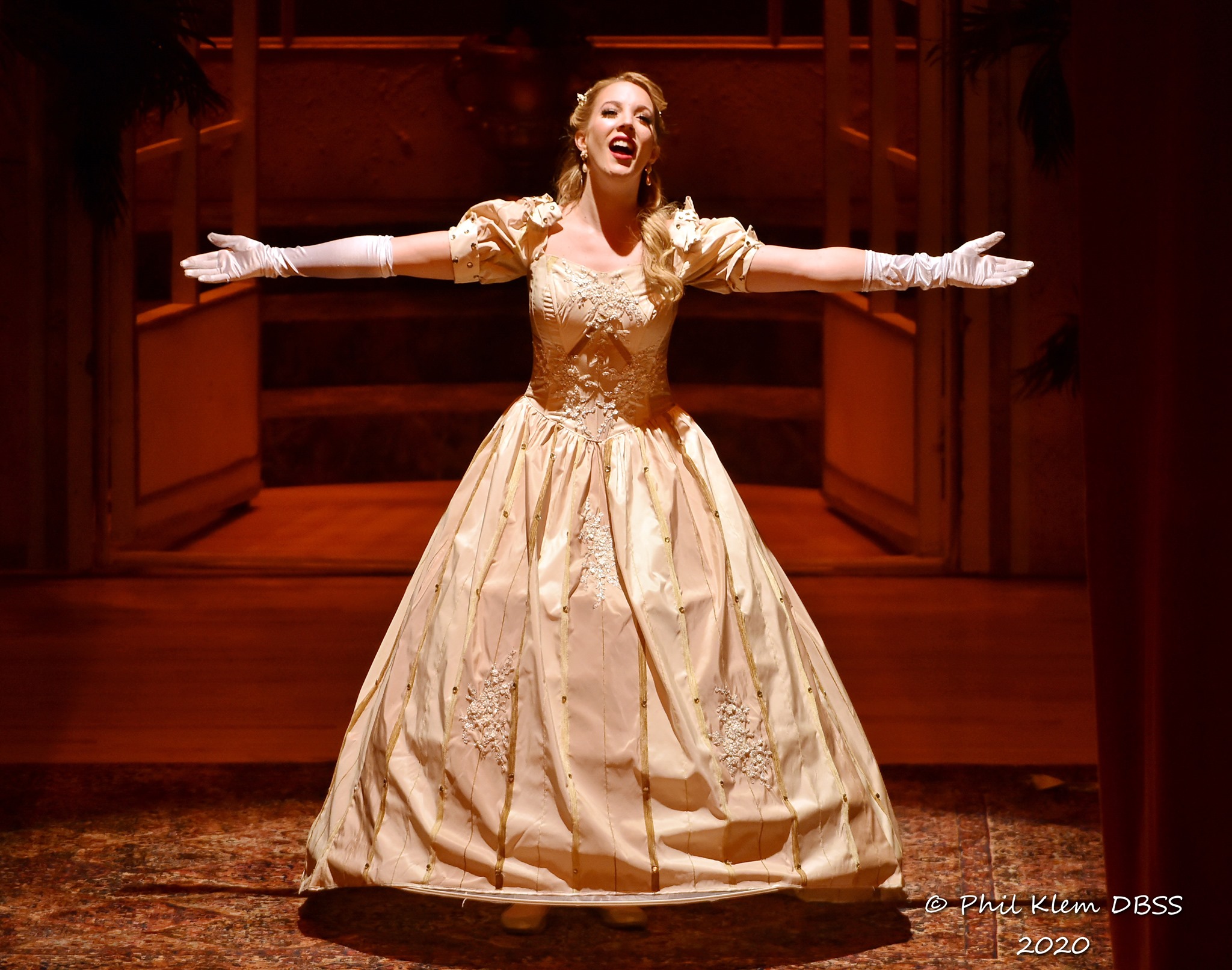 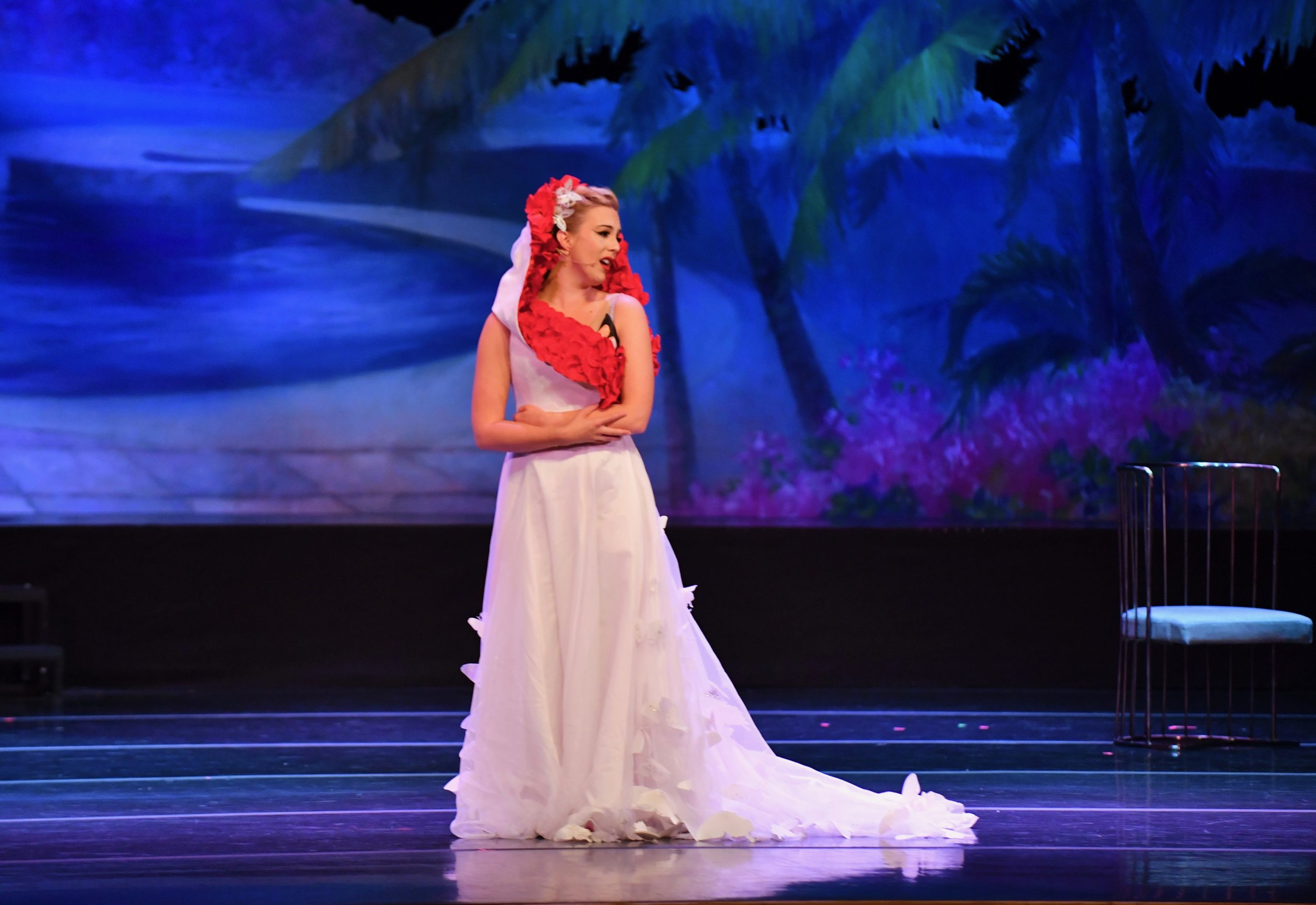