The Serenad3 (The Serenade) is a dynamic powerhouse trio comprised of world-renowned singers: Fernando Varela, Craig Irvin, and Devin Eatmon. The group emerged as a sign of hope amidst a pandemic, collaborating with the likes of David Foster, Gloria Estefan, Pia Toscano, and many more.

Fernando Varela is a music industry veteran and America’s Got Talent Finalist. Fernando has toured the world with David Foster, Sarah Brightman, and several others. As a soloist, he has performed to critical international acclaim and has been featured many times on PBS including An Intimate Evening with David Foster, 2019 GRAMMY Salute to Music Legends, Library of Congress Gershwin Prize for Popular Song Honoring Emilio & Gloria Estefan, and on his very own debut PBS Special, Coming Home. Devin Eatmon is a fast-rising young tenor from Ocala and scheduled appearances altered due to 2020 with Santa Fe Opera, and Opera Colorado. The final member of the group, Craig Irvin has portrayed Gaston in Disney’s Beauty and The Beast as well as numerous leading roles with countless opera countries across North America. Opera News has hailed Craig’s “rich, resonant baritone” while the Dallas Morning News has celebrated his “truly commanding baritone.”

The Serenad3 prides itself on creating lush arrangements with beautifully intricate harmonies. The creative team behind the group consists of producer Jorge Vivo – a Grammy and Emmy-nominated, exceptionally talented engineer and mixer. Jorge Vivo has been a key part of David Foster’s team for over 18 years. He has worked with artists such as Michael Bublé, Andrea Bocelli, Rod Stewart and Barbra Streisand and is much sought after for his amazing recording skills. Tim Davis arranged all of the vocals on the album and is arguably the greatest vocal arranger of our time. From six seasons of Fox’s hit series GLEE to Lady Gaga’s 2017 Super Bowl Halftime Show, Tim’s work spans the industry in every direction. Finally, Carlos Rodgarman, The Serenad3’s orchestral arranger, hails from Vigo, Spain and his incredibly lush musical arrangements breathe life into every song the group records. The immense amount of collaboration is truly an international feat: from remote orchestral sessions in Budapest, Hungary to vocal recording sessions in Orlando to mixing and mastering in Los Angeles – nothing will stop The Serenad3 from creating, releasing, and performing powerful music. 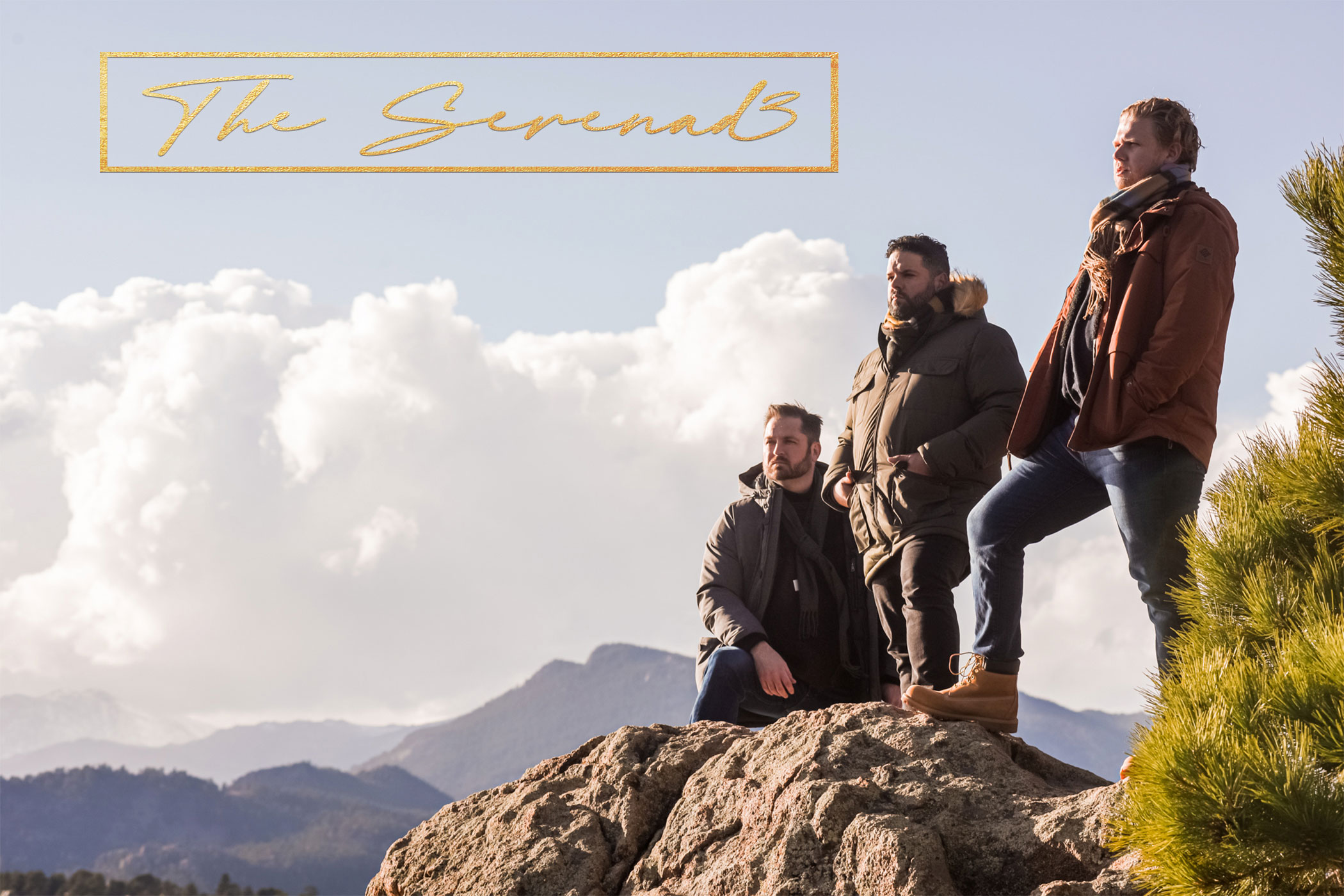 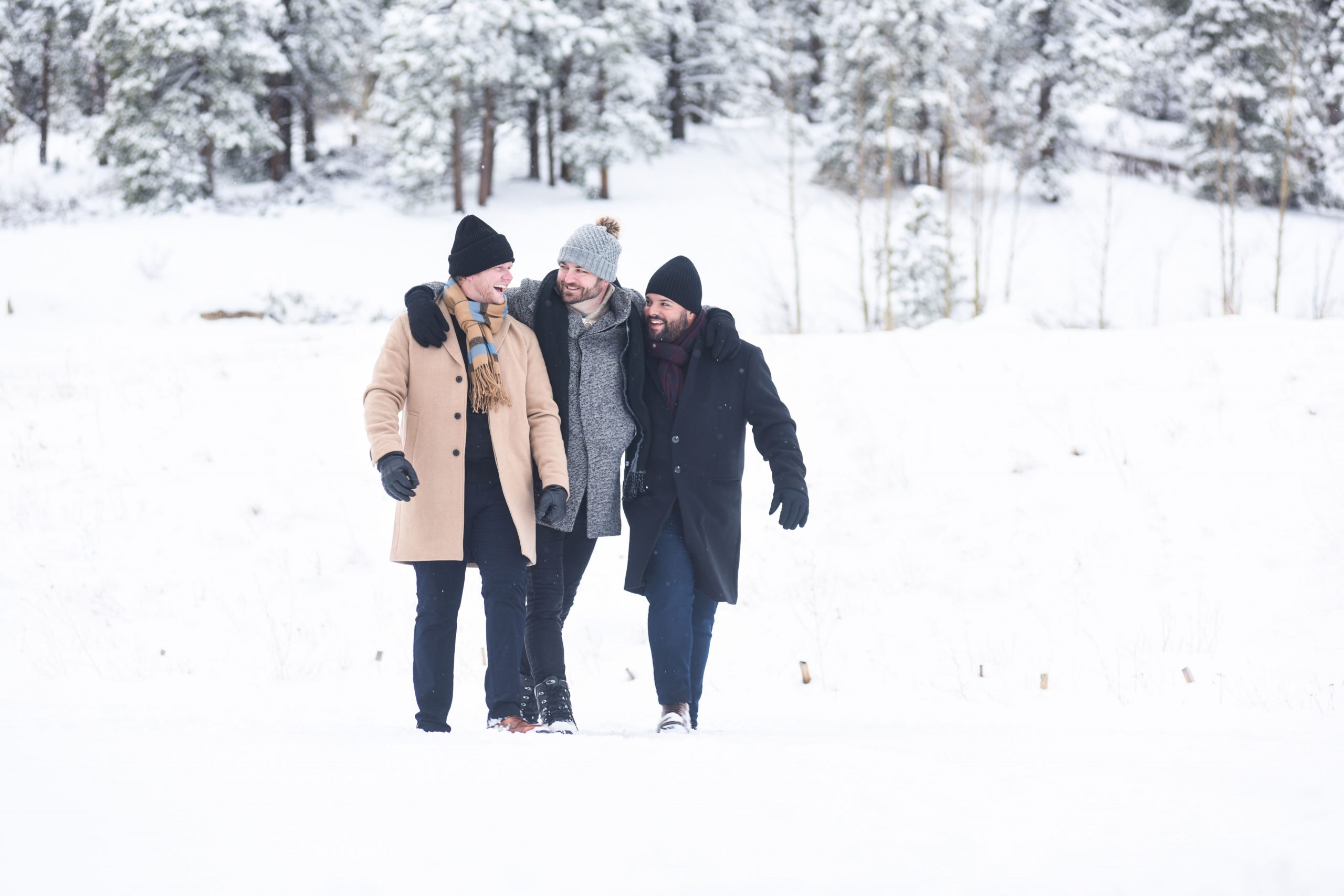 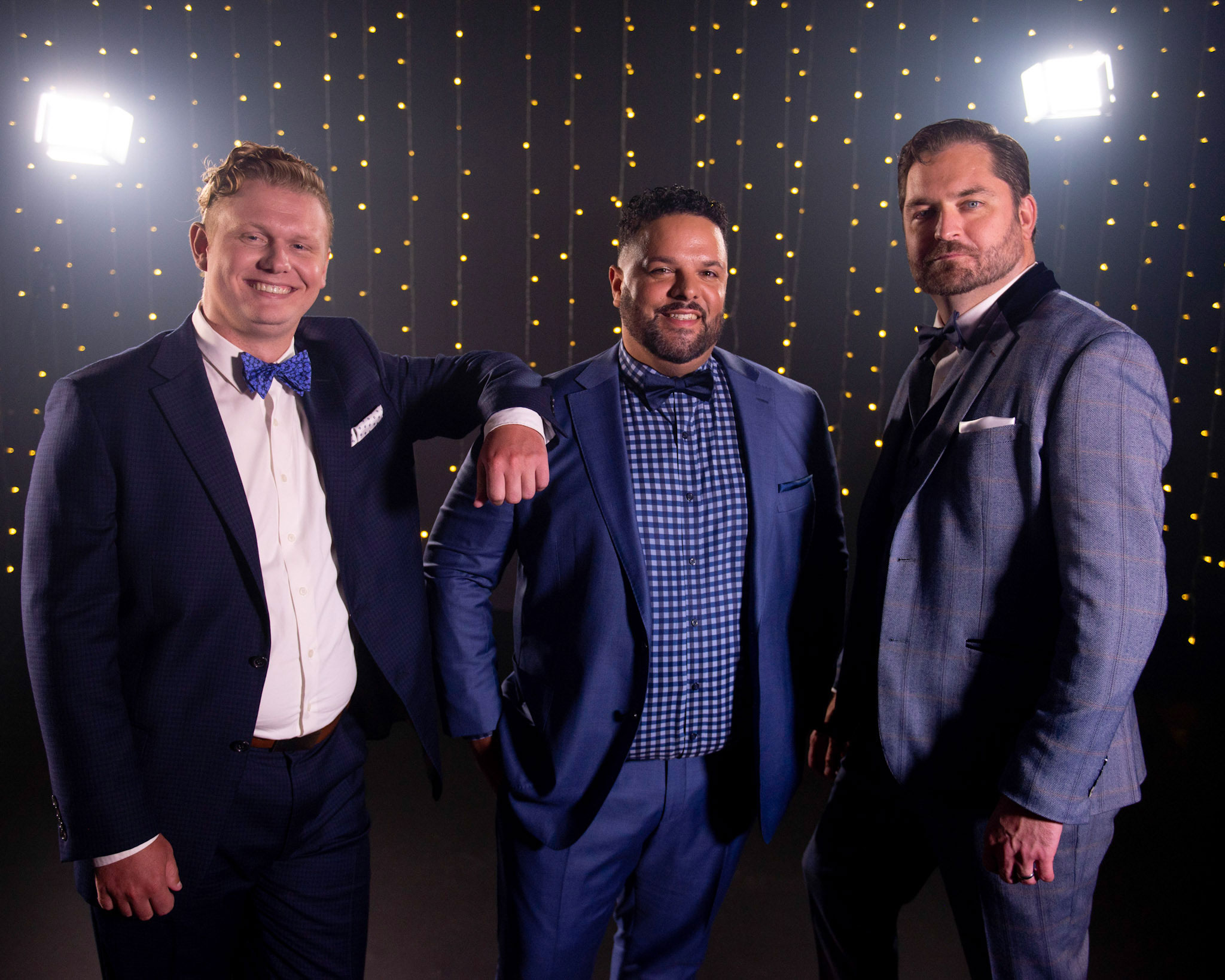 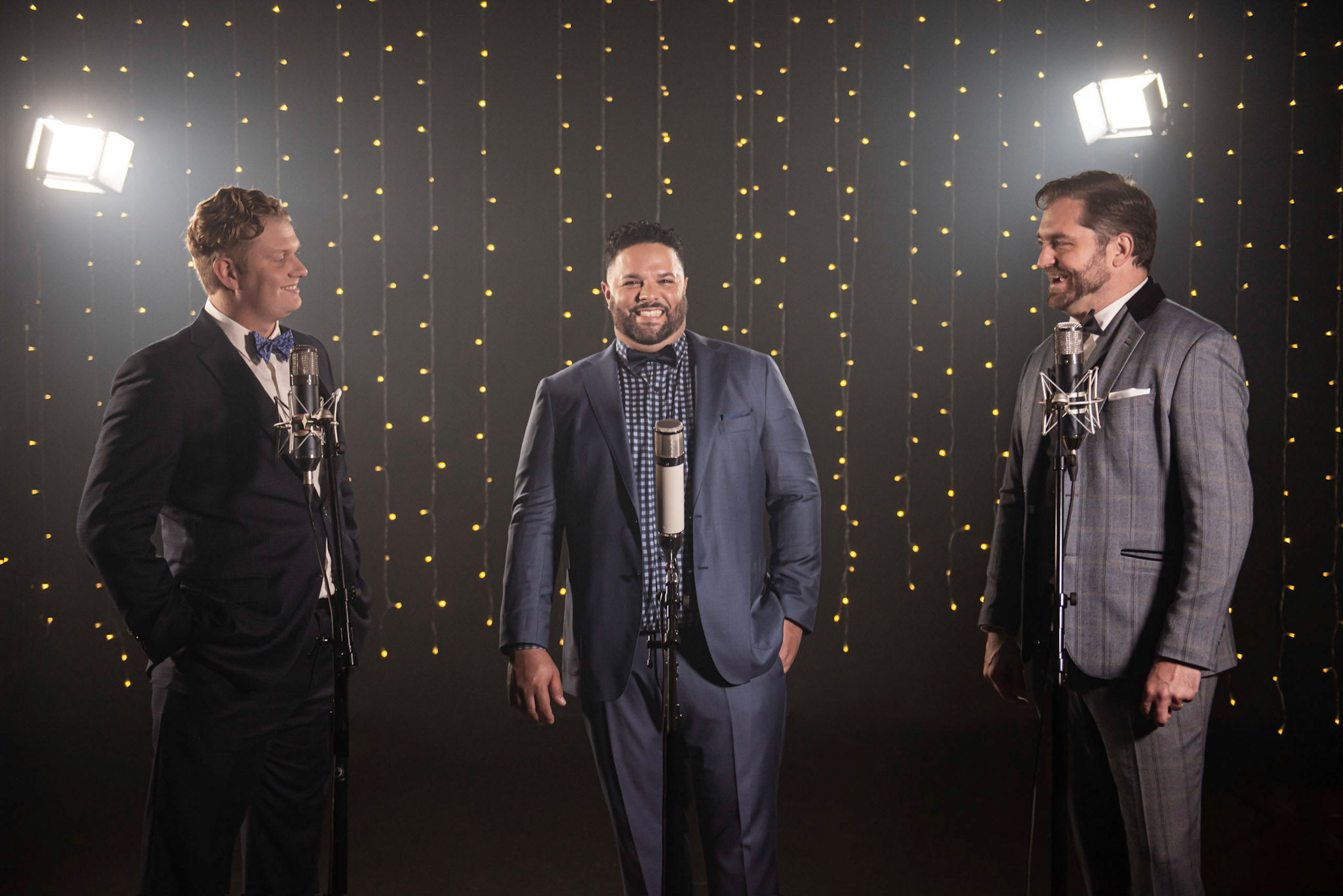 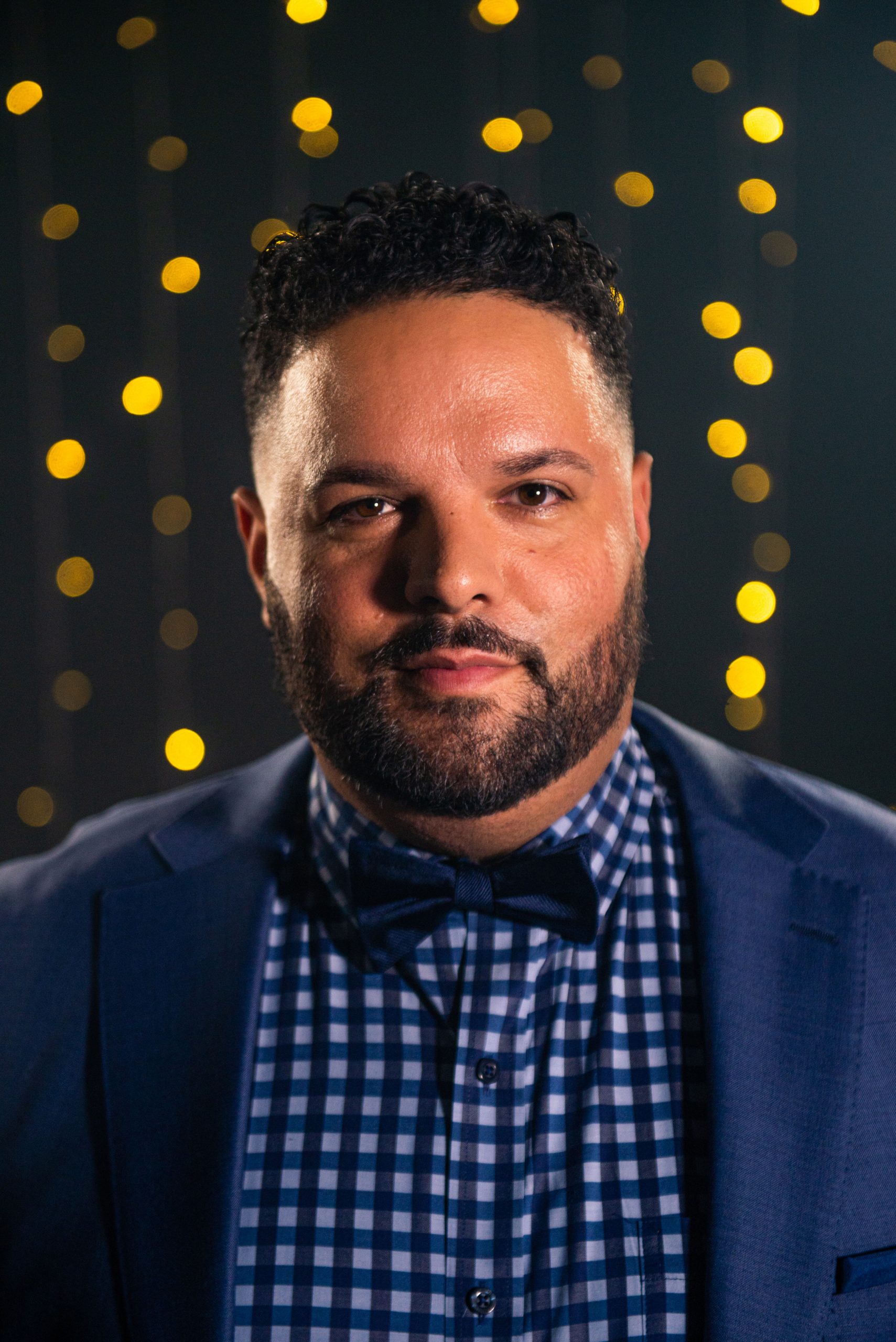 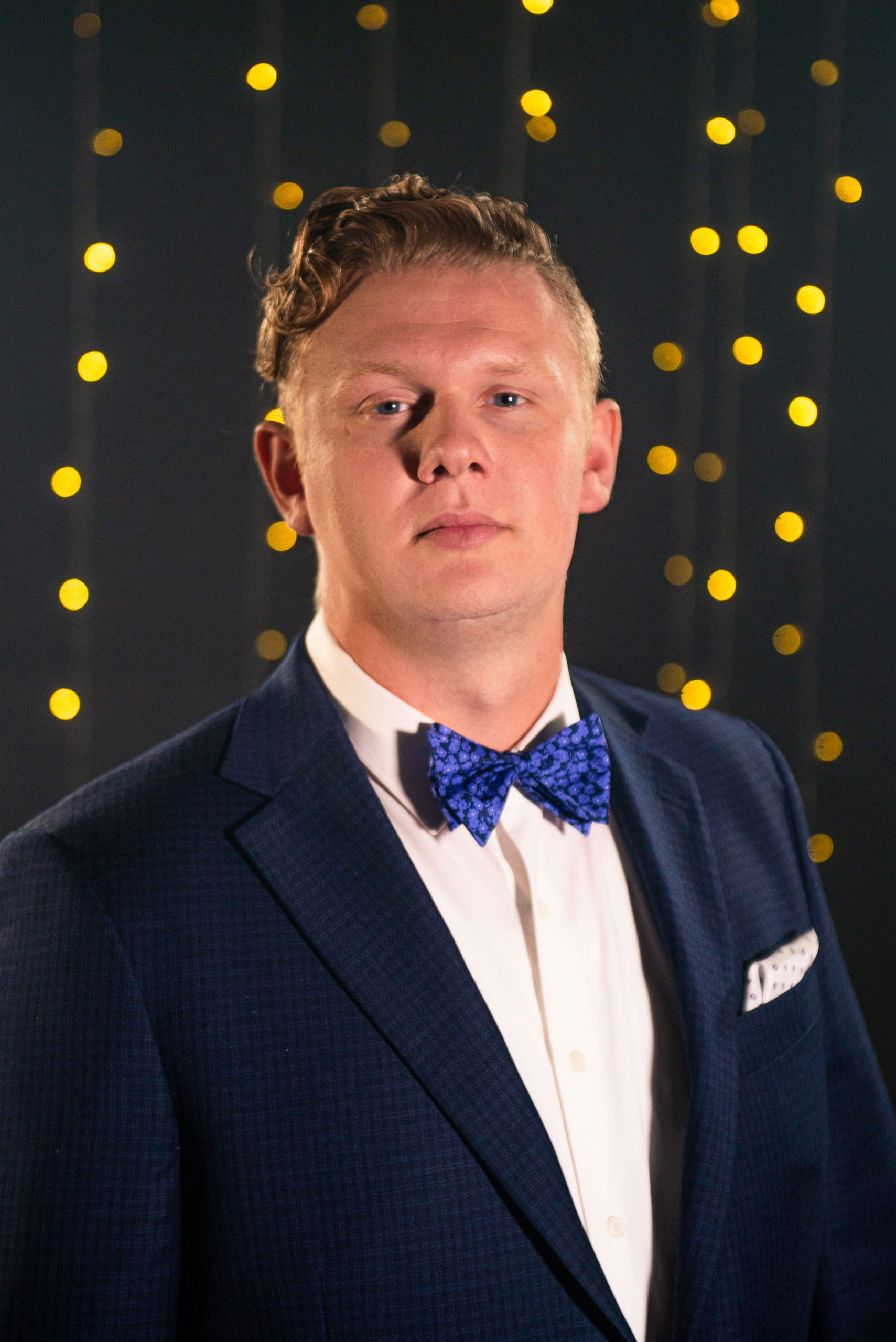 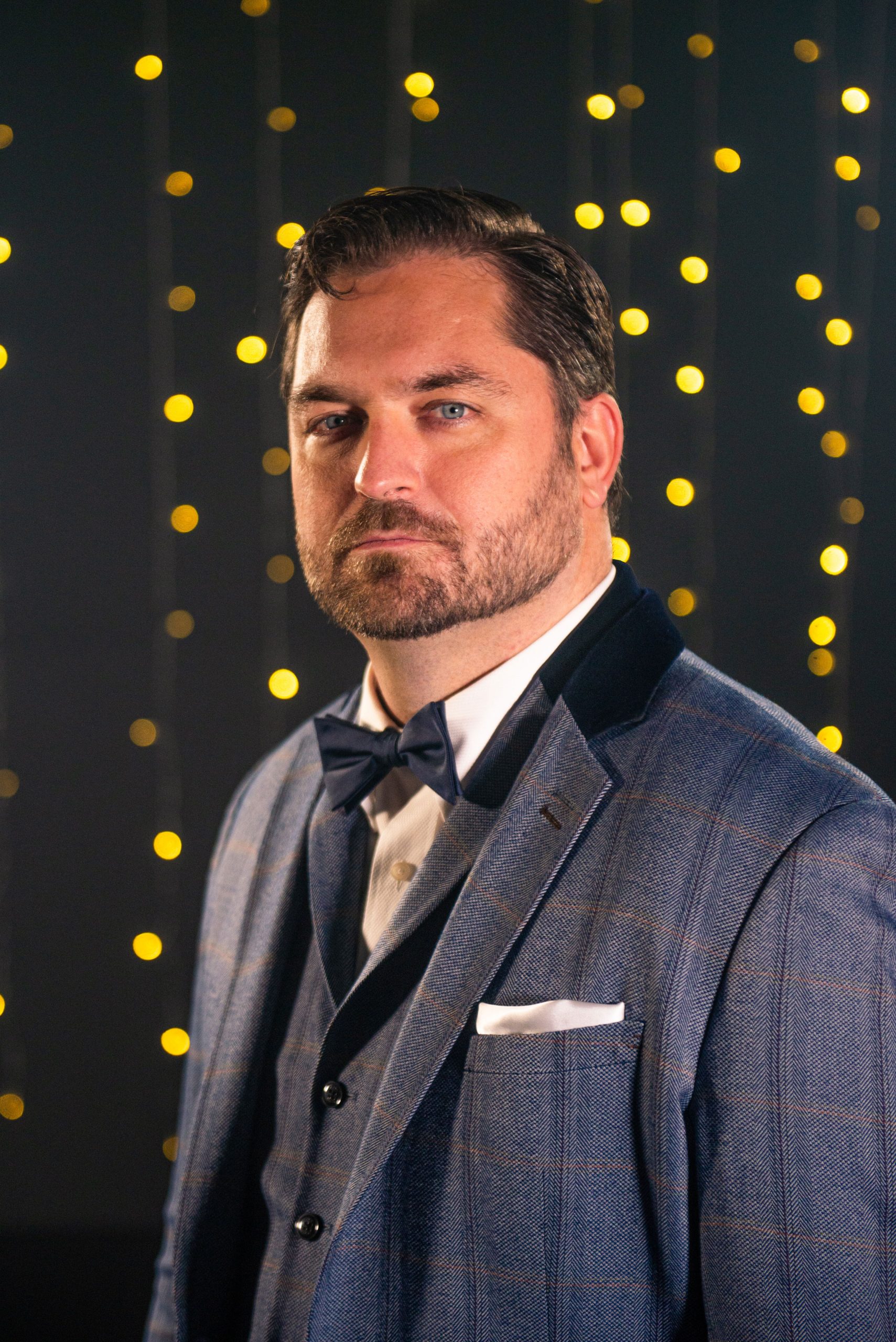