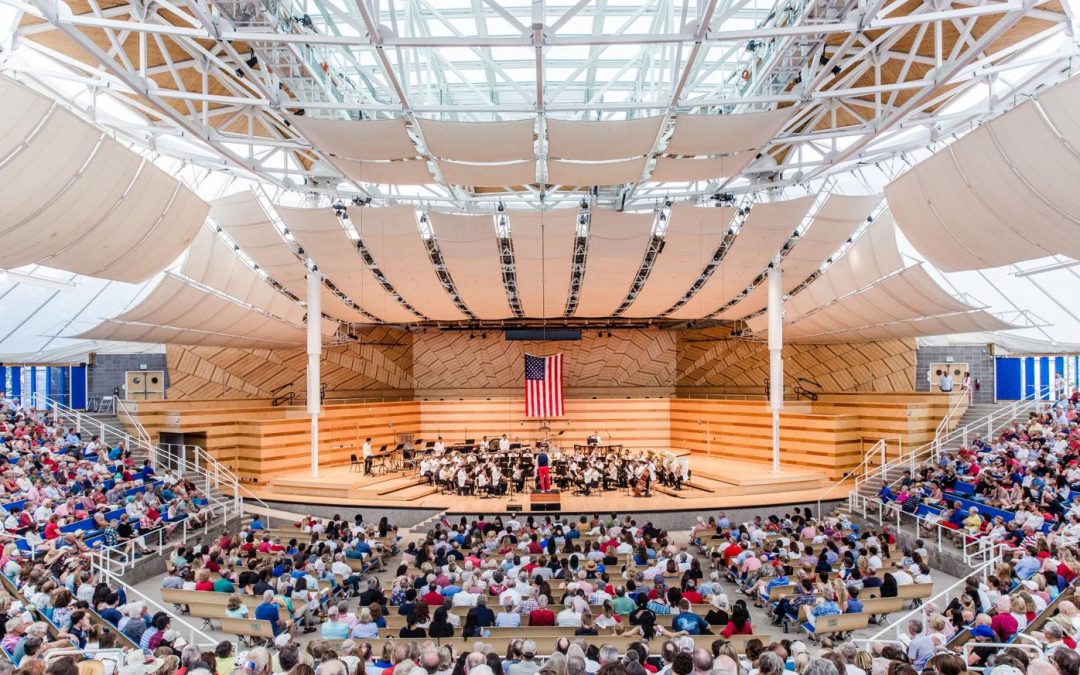 The 2021 Aspen Music Festival welcomed soprano Sarah Vautour and counter-tenor Key’mon Murrah as Fleming Festival Artists. During the summer, Ms. Vautour was heard as Queen of the Night in the memorable production of The Magic Flute, which become a memorial to director Ed Berkeley who passed away the morning of the opening performance. The Aspen Times celebrated Vautour for “cut[ting] an imposing stage presence and nail[ing] all of the treacherour high notes in her two arias.”

Mr. Murrah was in the final opera of the summer as Bertarido in Handel’s Rodelinda. The Aspen times said “Chilean soprano Yaritza Veliz and counter-tenor Key’mon Murrah carried the ball the most…sing[ing] at a level that would benefit any major opera house. Murrah, as Bertarido, the defeated king, traced a remarkably vivid dramatic arc, from furtive early scenes seeking to reunite with his family to a moment that combined triumph and clemency, and ringing high-C’s that would do a dramatic soprano proud.”