“Among the scorned lovers, Sarah Larsen rises as a standout in the role of Donna Elvira. Her powerful mezzo-soprano is lush and authoritative. She glides smoothly between lovesick and cynic without sacrificing tonal quality. Heroic and heartbreaking, she possesses a presence that grounds the action when chaos otherwise reigns.” — Kelle Long, Broadway World   “Sarah Larsen fielded a rich voiced Orlofsky who was sexually ambiguous in more ways than one.” — Mark Thomas Ketterson, Opera News

Praised as “sizzling,” “riveting” and possessing a “plummy, ripe mezzo,” Sarah Larsen made her Metropolitan Opera debut in the 2016 – 2017 season as Käthchen in Sir Richard Eyre’s production of Werther. She returns to The Met in the current season as Flora in La traviata and to cover the role of Cherubino in Le nozze di Figaro. Further performances this season include her return to Mill City Opera as Maddalena in Rigoletto and Bernstein’s SongFest with the Seattle Symphony. In the summer of 2018, Ms. Larsen appeared as Prince Orlofsky in Des Moines Metro Opera’s production of Die Fledermaus and with The Knights as Paquette in a semi-stage version of Candide at The Tanglewood Festival, the same production travelled to the 2019 Ravinia Festival. Performances in the 2018-19 season included Donna Elvira in Don Giovanni with Virginia Opera, We Are Women: A Bernstein Cabaret at Moab Music Festival, reprising the role of Jan in Everest for Calgary Opera, and her company debut with Mill City Opera as Dorabella in Così fan tutte.

In the 2017 – 2018 season, she continued at The Met with productions of The Merry Widow, Cendrillon, and a new production of Parsifal with Music Director Designate Yannick Nézet-Séguin. She began the season as Ma Moss in The Tenderland with Intermountain Opera Bozeman and made her company debut at Lyric Opera of Kansas City as Jan in Everest. In the summer of 2017, Ms. Larsen made her Italian debut, in a staging of Vivaldi’s La Gloria e Imeneo with the famed I Solisti Veneti and presented a recital under the auspices of the Seattle Art Song Society.

An alumna of the Seattle Opera Young Artist Program, Ms. Larsen enjoys a long relationship with the company. She has been featured as Komponist in Ariadne auf Naxos, Hänsel in Humperdinck’s Hänsel und Gretel, Suzuki in Madama Butterfly, and Maddalena in Rigoletto, among others. In 2015 and 2016, Ms. Larsen was in residence as a Filene Young Artist with Wolf Trap Opera, where she was heard on stage as Bianca in Rape of Lucretia and Susanna in The Ghosts of Versailles. Previously with Wolf Trap, she created the role of Sarelda in John Musto and Mark Campbell’s comic opera The Inspector, with a recording released in 2012.

Other engagements include her Arizona Opera debut as Donna Elvira in Don Giovanni, Suzuki at The Berkshire Opera Festival, Mercédès in Carmen for her Santa Fe Opera debut, Stéphano in Roméo et Juliette with Des Moines Metro Opera, and Neris in Medea with The Glimmerglass Festival. On the concert stage, she has been heard in performances of Bach’s B minor mass, Mozart’s Mass in C Minor, Handel’s Messiah, and Durufle’s Requiem.

In 2015 Ms. Larsen joined The Metropolitan Opera roster covering La Muse/Nicklausse in Bartlett Sher’s production of Les contes d’Hoffmann, debuted with the Pacific Symphony as Mercédès in Carmen, and performed Mozart’s Mass in C Minor with the Fresno Master Chorale. She returned to Wolf Trap Opera as a soloist in Steven Blier’s The Rodgers Family – A Century of Musicals, as well as Susanna in The Ghosts of Versailles. Other performances included Duruflé’s Requiem and Handel’s Messiah with Orchestra Seattle.

March 2013 marked her debut with the New York Festival of Song with Song of the Midnight Sun, a concert celebrating Scandinavian art song.  Ms. Larsen, along with Caitlyn Lynch and Morgan Smith, created a new song cycle entitled Farewell, Auschwitz, by Jake Heggie and Gene Sheer in May 2013 with Music of Remembrance, which was recorded and released by Naxos.

Ms. Larsen is from Roseville, MN and earned a Bachelor of Music from Simpson and her master’s degree from Rice University. She continued her training with residencies at the Aspen Opera Theater Center, Sarasota Opera, Virginia Opera, Wolf Trap Opera, The Glimmerglass Festival, The Santa Fe Opera and Seattle Opera. Ms. Larsen is the recipient of the Catherine Filene Shouse Career Grant at Wolf Trap, the Donald Gramm Memorial Award from The Santa Fe Opera, is a two-time recipient of the Seattle Opera Guild Training Grant and was 3rd place winner in the 2013 Houston Grand Opera Eleanor McCollum Competition. 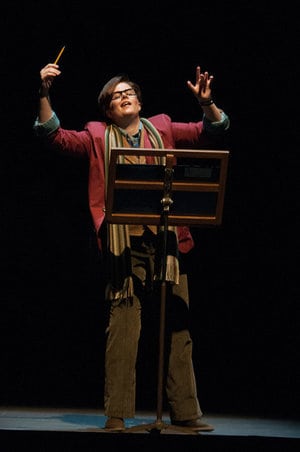 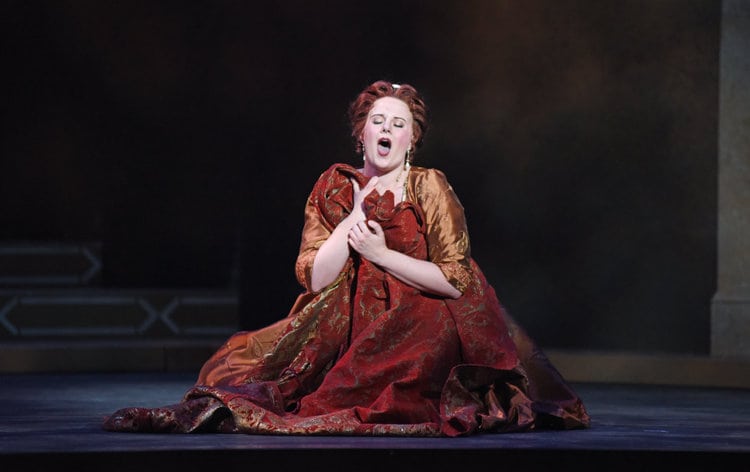 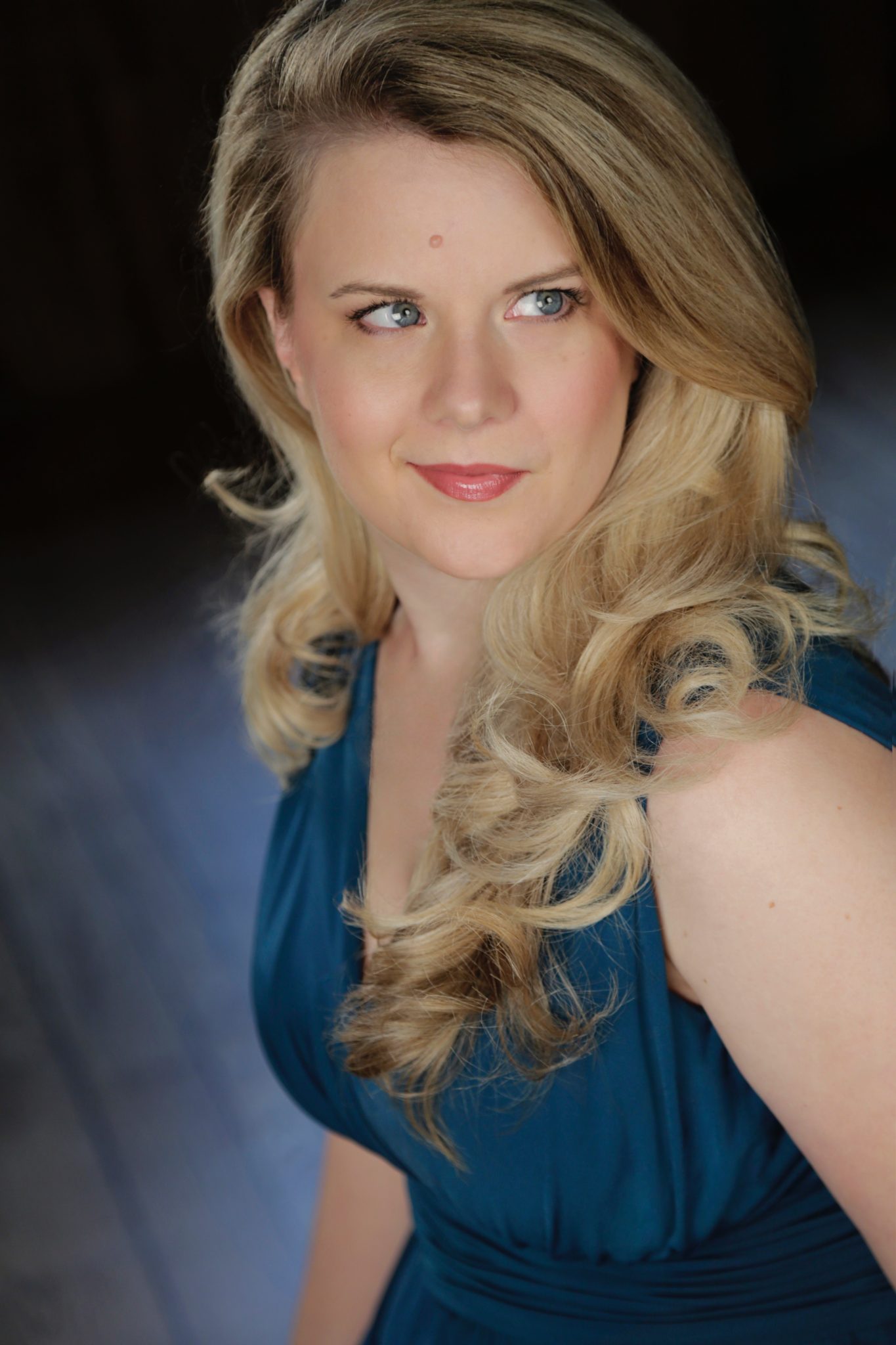 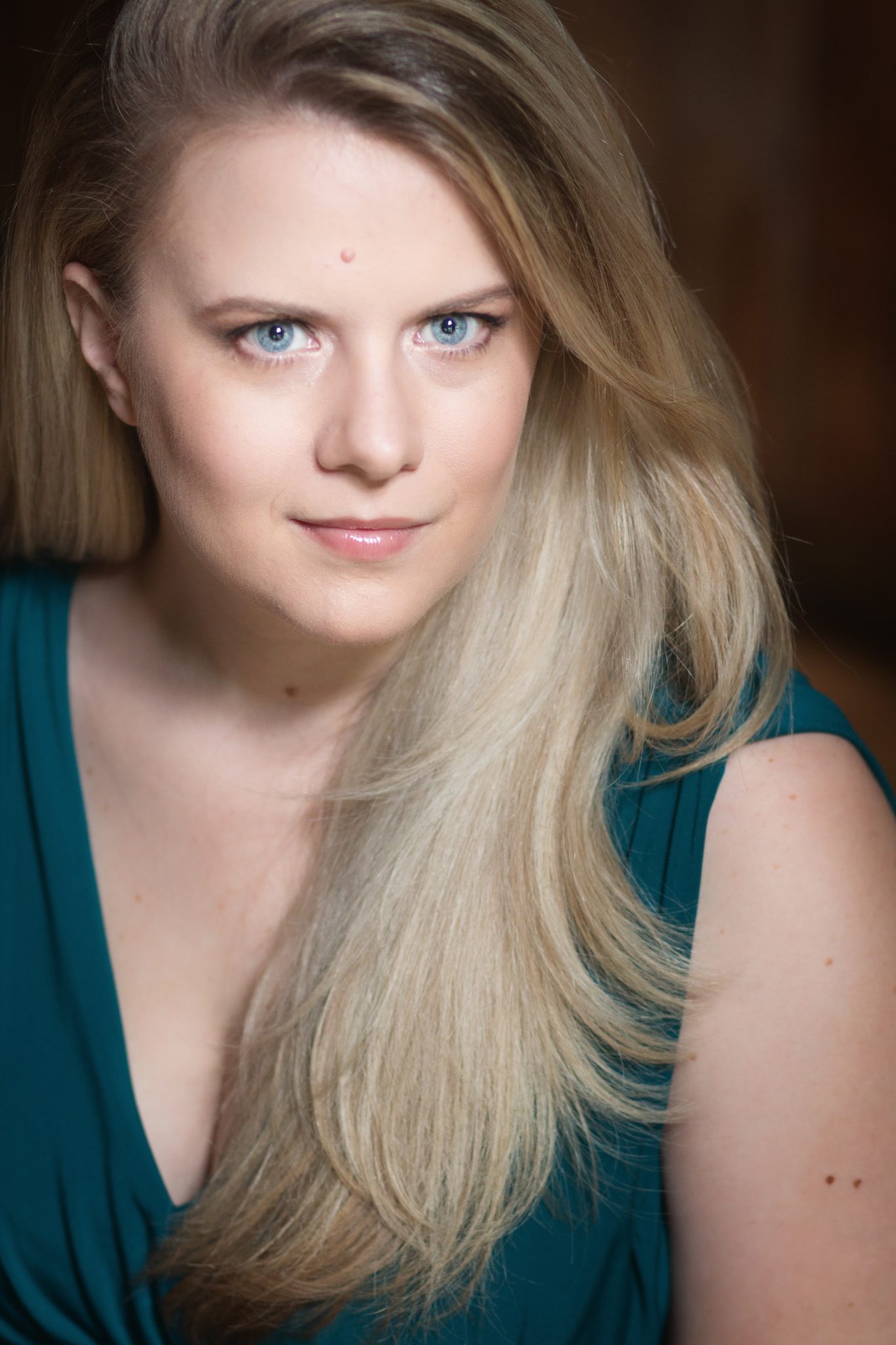 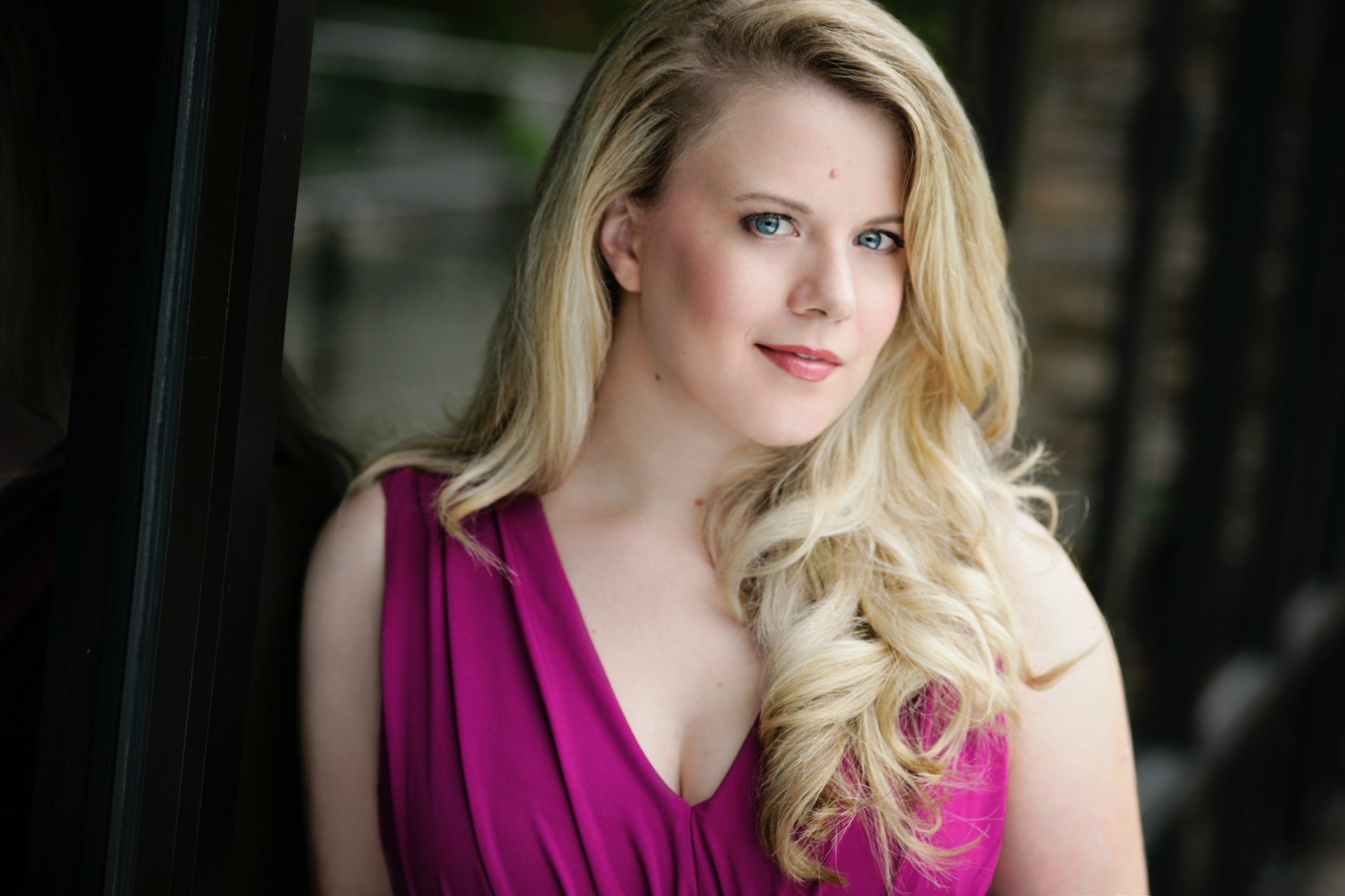