Acting and Performance Coach
Music Academy of the West

Stage Director Sara E. Widzer continues to produce exceptional operatic and theatre works at companies across the United States and abroad. In the 2021-22 season she returns to Los Angeles Opera directing the live streams of the company’s productions of Tannhäuser and Il Trovatore, followed by her return to Opera Santa Barbara for a new production of Semele. In March she makes her debut in the Maldives for a new production of La Tragedié de Carmen, followed by serving as Assistant Director to Francesca Zambello at LA Opera for Aida. She returns to the Music Academy of the West for the summer as the program’s first full-time acting and performance coach.

As Director: The Death of Orpheus for LA Opera, JUANA for Opera UCLA, Chautauqua Opera Scenes Program; Carmen for Rochester Philharmonic; Woman of Salt for The Wildish Theatre; After Life and Letters from Quebec to Providence in the Rain for UCSB Opera and the National Opera Association and UC Santa Barbara Opera Theatre; Susannah for Pasadena Opera; The Flying Dutchman for the Hawaii Opera Theatre and Virginia Opera; The Music Man for the Royal Opera House of Oman; Le jongleur de Notre-Dame and L’elisir d’amore for Florida State Opera; Don Giovanni, Tosca, Pagliacci, and Hansel and Gretel for Opera in the Ozarks; Faust and Giulio Cesare for Celestial Opera Company; Reasons to be Pretty, Bury the Dead, Zoo Story, The Last Days of Judas Iscariot, As You Like It, and A Midsummer Night’s Dream for the Lee Strasberg Creative Center.

As an educator, Ms. Widzer is currently on faculty as acting coach and stage director at the Lee Strasberg Theatre and Film Institute in Los Angeles, CA where she has been on staff for over fifteen years. On the opera stage, she has worked with members of the Glimmerglass Festival Young Artist Program, the Los Angeles Opera Domingo-Colburn-Stein Young Artist Program, the WNO Cafritz Young Artist Program, and has also served as guest coach and lecturer at El Camino College, UCLA, UC Santa Barbara, Cal State University Long Beach, and Florida State University. For the 2021 summer, she will be in Montecito, CA teaching acting to the Vocal Fellows at Music Academy of the West.

Ms. Widzer continues to guest teach acting at studios throughout the Los Angeles area, and also maintains a roster of speaking and singing actors for whom she coaches acting and performance technique. She received her MM in Opera Directing from Florida State University, her BA in theatre from Connecticut College and has an Artist’s Diploma in Classical Acting/Shakespeare from the Royal

Academy of Dramatic Arts in Shakespeare. Ms. Widzer is a member of the Actors Studio Playwright/Director’s unit where, as director, she serves as dramaturg working with new playwrights on pieces in development. She also works as an Intimacy Director for theatre and opera and is working on her intimacy certification with IDC and TIE. Ms. Widzer makes her home in Los Angeles. 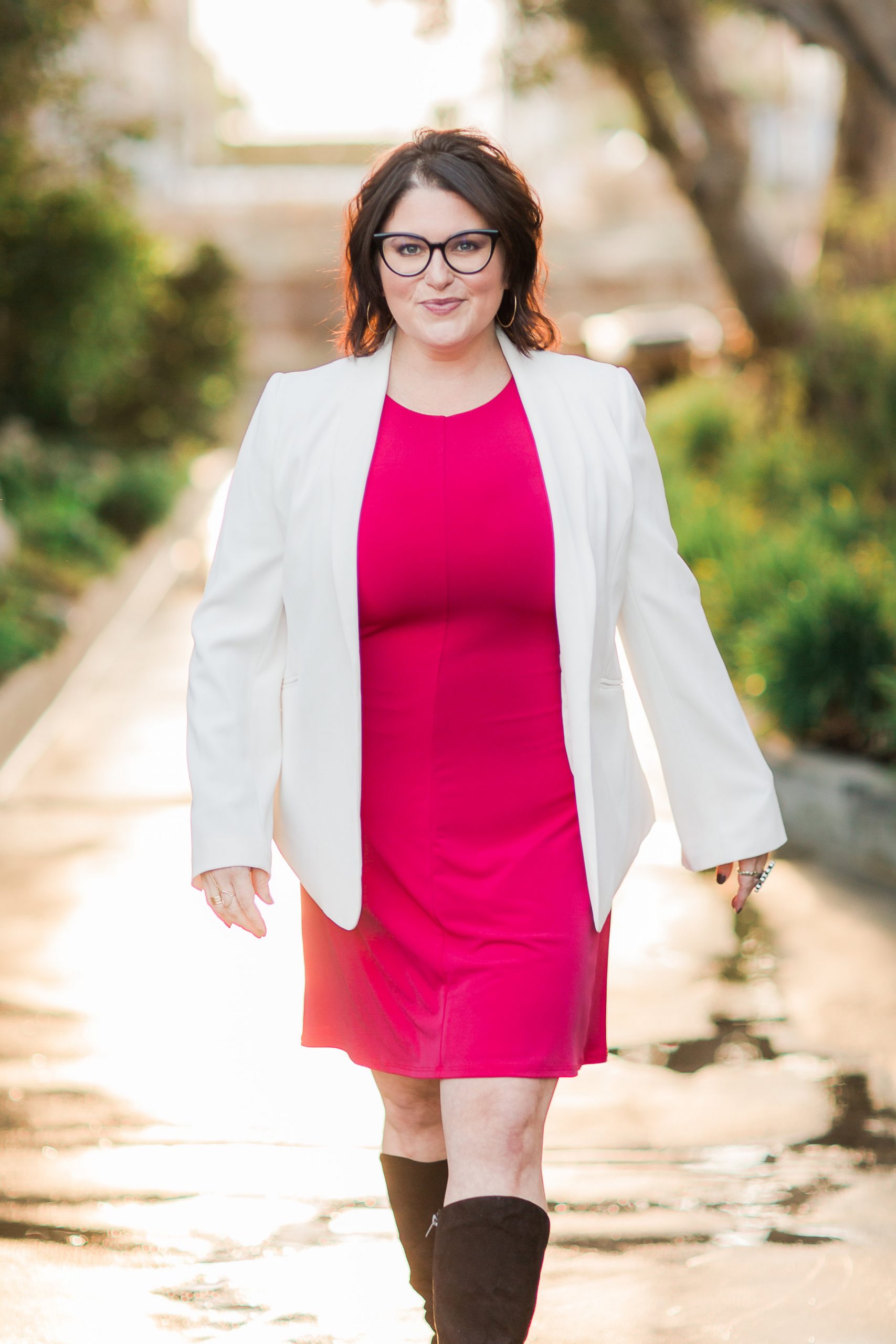 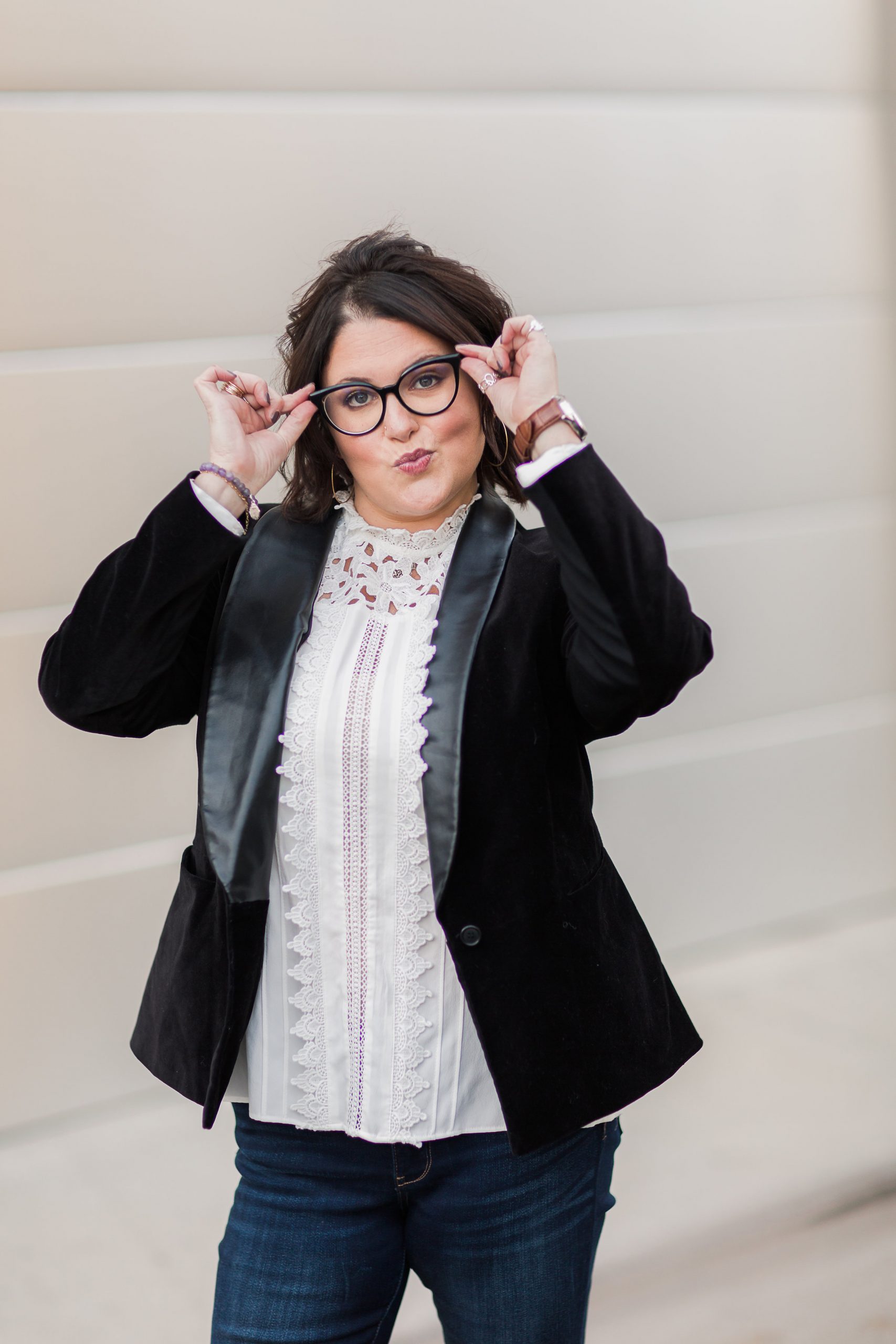