“Levine especially shone in both operas; I’m dying to hear his weighty, baritonal tenor again, in anything.”

Samuel Levine is a radical voice in opera. The “wonderfully appealing,” “ardent tenor” (The New York Times) regularly performs new and contemporary works to great acclaim, while collaborating with cutting-edge directors and presenters to explore new ways of performing the standard repertory.  His performances are distinguished by his “full-bodied” and “bright-voiced” tenor (The Wall Street Journal), deeply sensitive musicianship, and winning charisma on stage. Highlights of his recent 2018-19 season include Andy in Olga Neuwirth’s Lost Highway at Oper Frankfurt, directed by Yuval Sharon; Kunz Vogelgesang in Die Meistersinger von Nürnberg at Nationaltheater Mannheim, directed by Nigel Lowery; the leading roles of L’Oncle and L’Étranger in Aribert Reimann’s L’Invisible at the Staatstheater Braunschweig, directed by Tatjana Gürbaca (all new productions); as well as the world premiere of Scott Davenport Richard and David Cote’s Blind Injustice at Cincinnati Opera. In the current season, Levine makes his role and company debut with Stadttheater Klagenfurt as Walther von der Vogelweide in Tannhäuser and in Brokeback Mountain in his debut with Stadttheater Gießen.

2017-2018 season highlights included Opera Philadelphia’s inaugural Festival O, as Testo and Noah in the Monteverdi/Beecher double bill War Stories, Handel’s Messiah in his debut with The Houston Symphony under the baton of Paul Agnew, and two new productions at Oper Frankfurt: his European debut as Bertoldo in Enrico, directed by Tobias Heyder, and as Der Alte Sträfling in Aus einem Totenhaus, directed by David Hermann. Progressive projects included a reprise of the roles of Joe and Marcus (of which he was the originator) in Robert Paterson’s Three Way at the Brooklyn Academy of Music; the title role of Libby Larsen’s Frankenstein with West Edge Opera, directed by Matthew Ozawa; and the title role in the world premiere of Mara: A Chamber Opera at the Rubin Museum, with texts by the internationally-renowned Buddhist teacher, author, and scholar Stephen Batchelor.

Mr. Levine is a 2017 graduate of the Juilliard School, where he received the Artist Diploma in Opera Studies and the Novice Career Advancement Grant. Roles at Juilliard included Vana Kudrjas in Kat’a Kabanova, 1st Armed Guard in The Magic Flute, and Le Mari in Les Mamelles de Tirésias. He also appeared with Steven Blier and the New York Festival of Song, both at Juilliard and under the auspices of the 5 Boroughs Music Festival. Outside engagements during this period included a return to Boston Lyric Opera for Carmen; Mascagni’s Iris at Bard SummerScape; the world premiere of Three Way at Nashville Opera; Lenski in Eugene Onegin with Eugene Opera; a workshop of a new performing edition of Ariodante at National Sawdust with frequent collaborators RB Schlather and Geoffrey McDonald; and Testo in Monteverdi’s Il Combattimento with Cantata Profana.

A champion of new music, Mr. Levine has originated 11 roles to date. World and North American premieres include Noah in I Have No Stories to Tell You with Gotham Chamber Opera at the Metropolitan Museum of Art; Joe and Marcus in Three Way with Nashville Opera and American Opera Projects; 1st Traveler in Clemency with Boston Lyric Opera; Ravana in River of Light with Houston Grand Opera East + West; Andy in Lost Highway at the Miller Theater; and Léon in the new performing edition of The Ghosts of Versailles with Opera Theater of Saint Louis and Wexford Festival Opera, which was awarded “Best Opera” by the Irish Times. He also regularly collaborates with innovative directors to present existing works in new, daring ways: such productions have included RB Schlather’s Alcina in a lower Manhattan gallery space and Ariodante workshop at National Sawdust; the title role of Frankenstein with Matthew Ozawa in an abandoned factory with West Edge Opera; Carmen set in sacred spaces of Savannah and coastal Maine with Edwin Cahill; and the Monteverdi/Beecher double bill War Stories with Robin Guarino at the Metropolitan Museum of Art and Philadelphia Museum of Art.

Mr Levine holds Bachelor’s Degrees from The Oberlin Conservatory of Music and Oberlin College, a Master’s Degree from Yale University School of Music, and is an alumnus of the young artist training programs of The Santa Fe Opera, Opera Theatre of Saint Louis, and, under the direction of Maestro James Levine, the Tanglewood Music Festival. The Boston native now lives in Frankfurt, Germany, with his wife, the radiant American mezzo-soprano Cecelia Hall 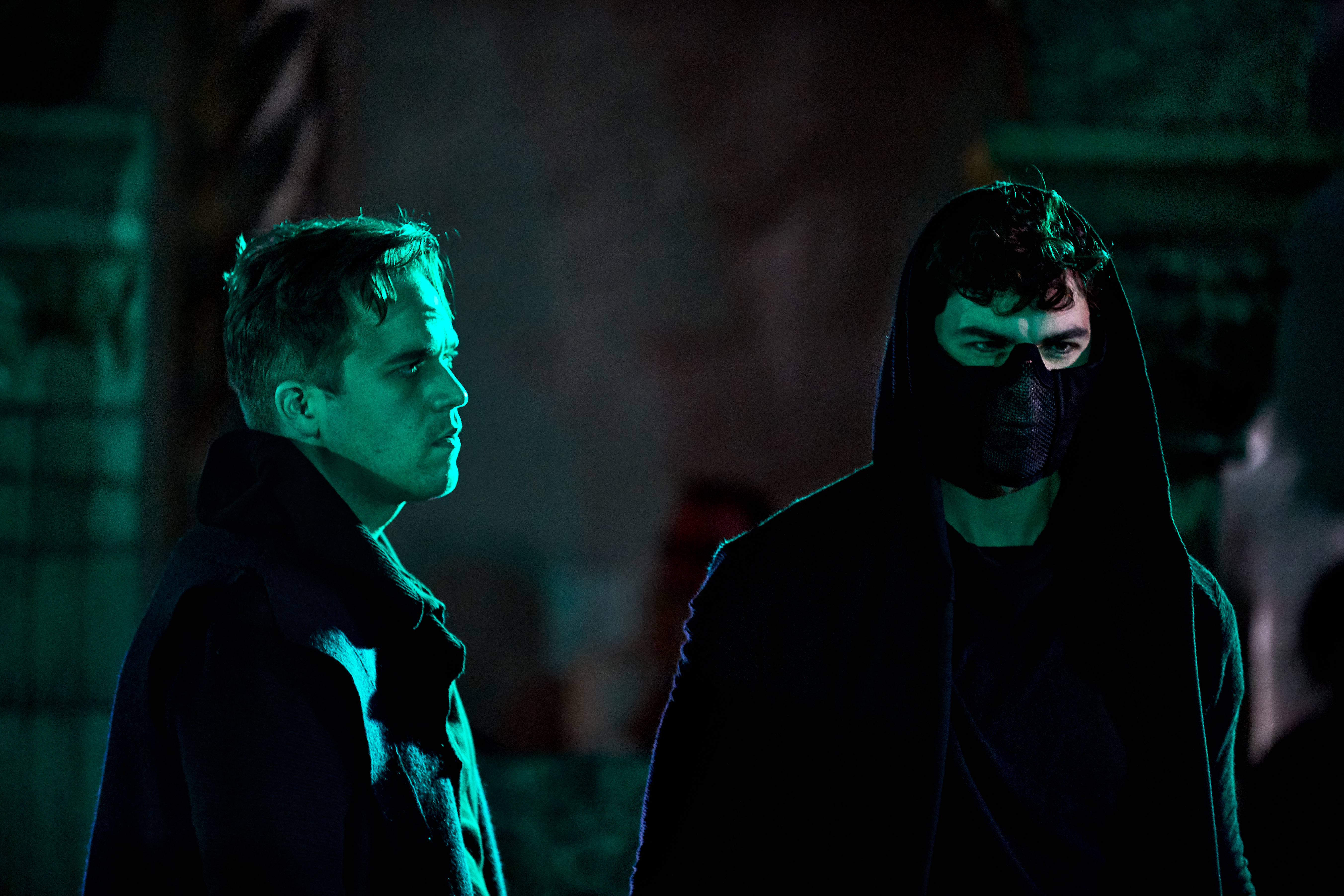 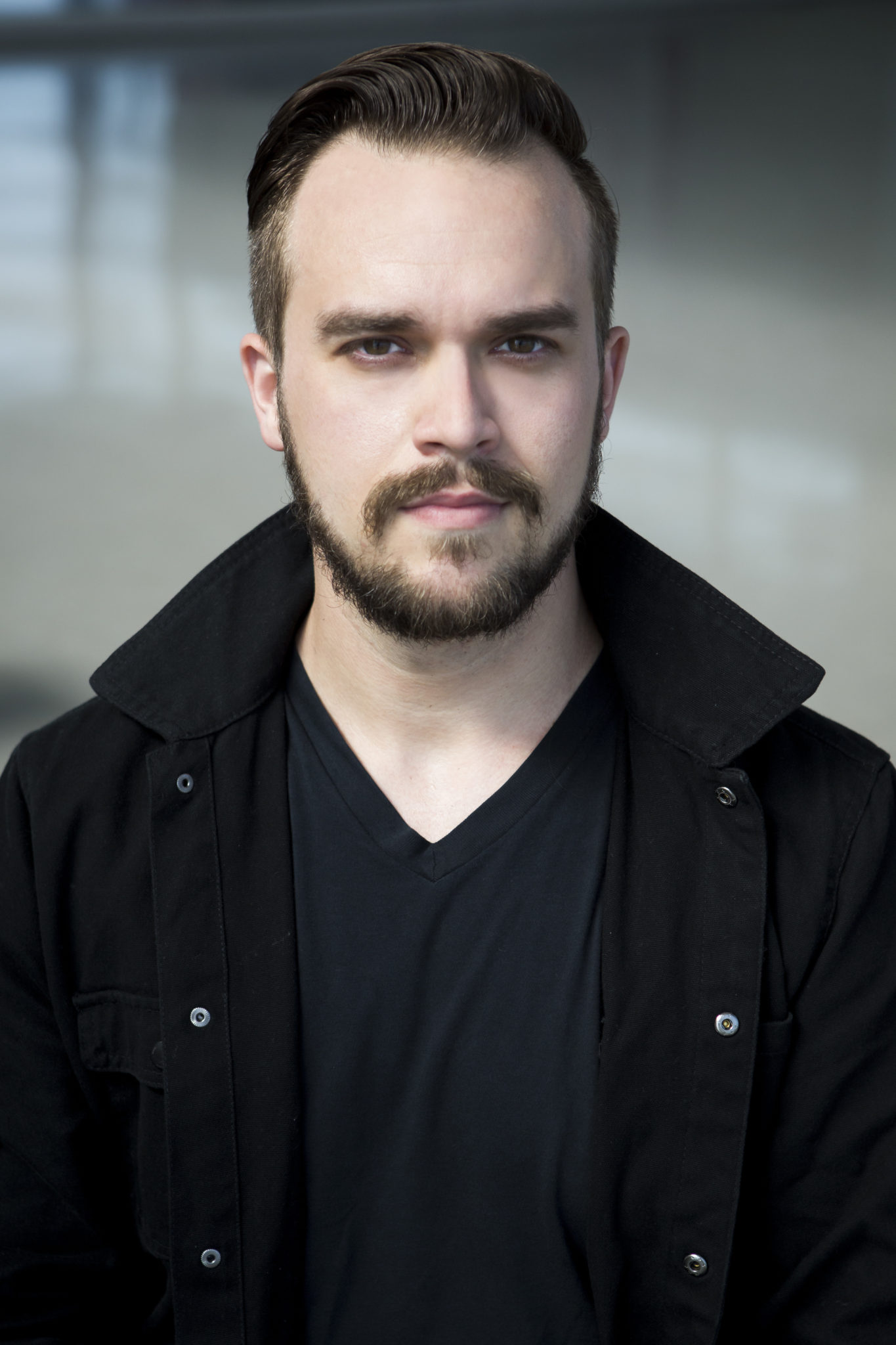 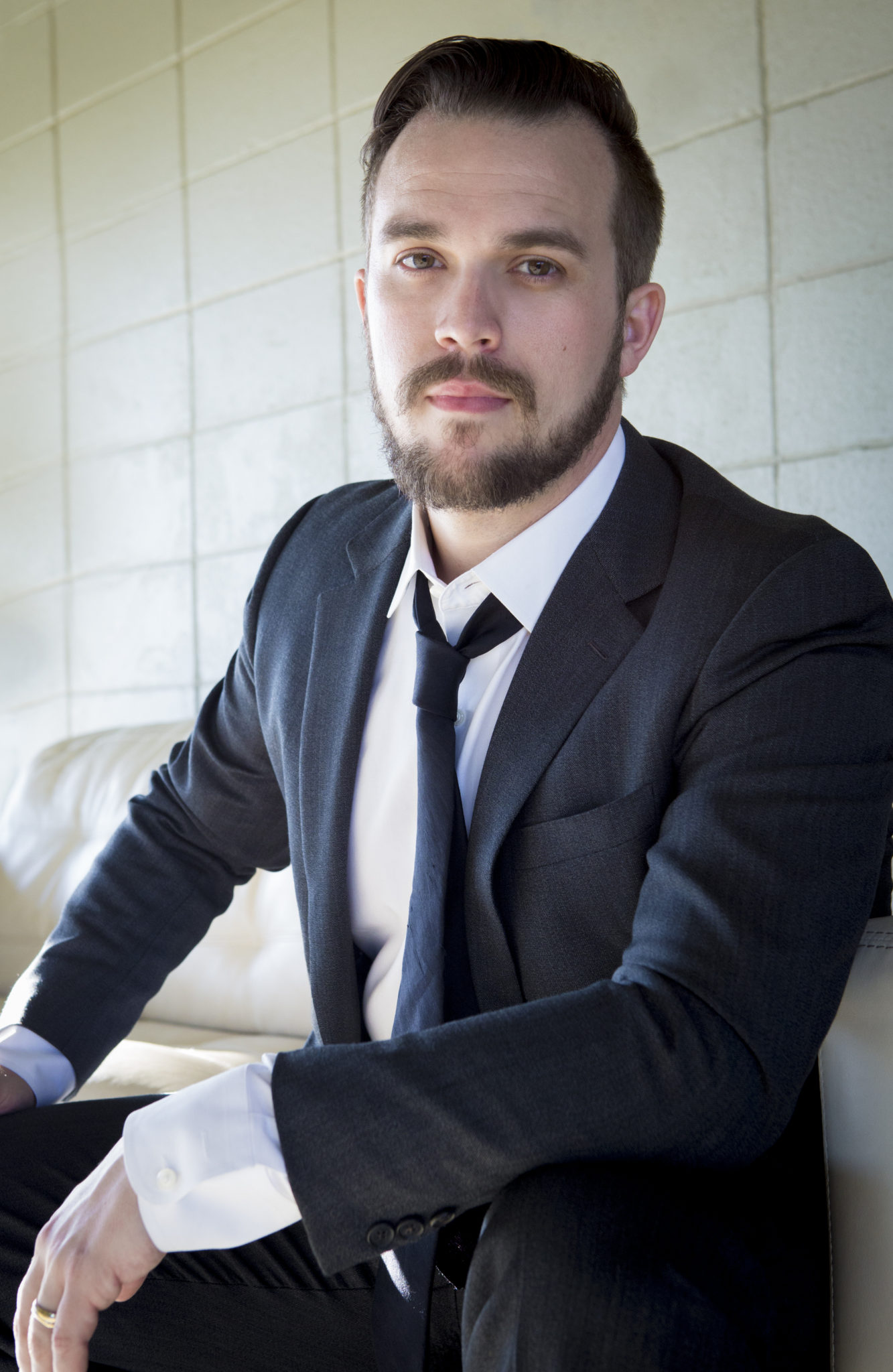 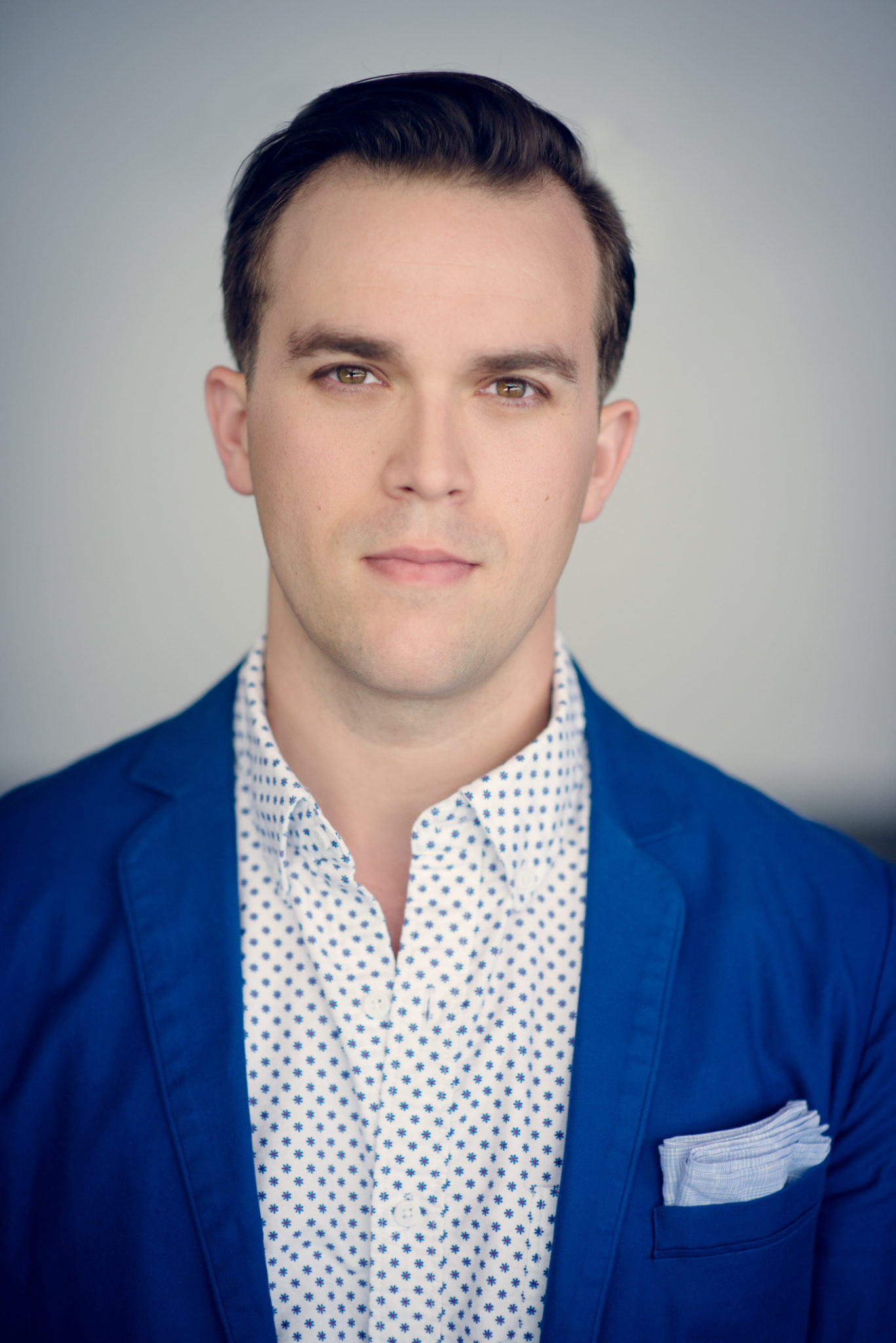