Sam Handley has been praised for “his rich, burnished” voice and the “genuine emotional depth of his characterizations.” As a member of Lyric Opera of Chicago’s Ryan Opera Center, he performed more than a dozen roles, including Quince in Britten’s A Midsummer Night’s Dream and Tom in Un ballo in maschera. After appearing in Il trittico at the Castleton Festival, he returned to sing Colline in La bohème with Lorin Maazel. Charles Ward of The Houston Chronicle has described his “vivid and polished singing” as “. . .leaving the audience panting.” On the symphonic stage, his deep repertoire encircles masterworks of Handel, Haydn, Bach, Beethoven, Stravinsky, Vaughan Williams, and Mozart, in whose Requiem Handley has been described as “striking in the tuba mirum.”

In the current season, the bass-baritone continues his stellar concert career in performances of Beethoven’s Symphony No. 9 with the DuPage Opera, Northwest Indiana Symphony and the Central Wisconsin Symphony Orchestra. Additionally, he makes his role debut as Dulcamara in L’elisir d’amore at the Tiroler Festspiele in Erl, Austria. Recent performances include his role debut as Frank in Die Fledermaus for DuPage Opera, Verdi’s Requiem (Champaign-Urbana Symphony Orchestra and Elmhurst Symphony Orchestra), The Mikado (Northwest Indiana Symphony Orchestra), Vaughan Williams’ Dona Nobis Pacem (UW-Milwaukee orchestra and chorus), and Beethoven’s Symphony No. 9 (Symphony New Hampshire). On the operatic stage, Handley joined The Dallas Opera for Der Ring des Polykartes. Additionally, he returned both to Lyric Opera of Chicago for Fellow Travelers and to Beijing, China, to sing Konrad Nachtigall in The National Centre for Performing Arts’ production of Wagner’s Die Meistersinger von Nürnberg.

Highlights of the 2016/17 Season included a continuation of The Essential Ring as Alberich in Jonathan McPhee’s new distillation of Wagner’s Der Ring des Nibelungen with both the Lexington Symphony and Symphony New Hampshire in collaboration with the Boston Wagner Society. With Lyric Opera of Chicago and Second City, Handley covered the role of Wotan/Morgan in Longer! Louder! Wagner! and returned to his alma mater’s home of Stevens Point, Wisconsin, as the bass soloist in Händel’s Messiah with the Central Wisconsin Symphony Orchestra. Handley sang Pish-Tush in The Mikado with Dupage Opera, Mozart’s Requiem with Sarasota Orchestra, and joined the roster of the Metropolitan Opera for Der Rosenkavalier.

In the 2015/16 season, Mr. Handley performed the role of Konrad Nachtigall in Die Meistersinger with the San Francisco Opera and Alberich in The Essential Ring with the Lexington Symphony and Symphony New Hampshire. He sang the Sprecher in Opera Colorado’s production of Die Zauberflöte, and on the concert stage performed as soloist in a concert performance of Roger Waters’ opera Ça Ira with the Nashville Symphony, both in the 2014/15 season. With the Atlanta Opera, he sang Basilio in Il barbiere di Siviglia. He recently made his European debut (as well as his role debut) as Escamillo in a new production of Carmen with Theater Aachen. He returned to the Lyric Opera of Chicago for their production of Die Meistersinger as Hans Folz. Mr. Handley made his Asian debut in Beijing at the National Centre for the Performing Arts as Basilio in Il barbiere di Siviglia, conducted by Lorin Maazel. He made his Severance Hall and Carnegie Hall debuts with The Cleveland Orchestra in performances of Salome with Franz Welser-Möst. Recent concert engagements included a return to the Santa Fe Symphony for Handel’s Messiah, and added the Requiems of Verdi and Brahms plus Mendelssohn’s Elijah to his repertoire.

Additional career highlights include Leporello in Don Giovanni with the Ryan Opera Center, Don Magnifico in La Cenerentola with the Merola Opera Program, the title role in Don Pasquale on tour with the Santa Fe Opera, Mr. Emerson in Nelson’s A Room with a View (DVD by Newport Classics), Sancho in Telemann’s Don Quichotte and Polyphemus in Acis and Galatea with Houston’s Mercury Baroque (KUHF records), Bottom in Britten’s A Midsummer Night’s Dream, Caspar in Weber’s Der Freischütz, Jaggers in Argento’s Miss Havisham’s Fire, The King in Prokofiev’s The Love for Three Oranges, Dikoy in Janáček’s Katya Kabanova, and Dr. Miracle in Offenbach’s Les Contes d’Hoffmann.

A fervent proponent of contemporary composers, Handley has delivered several world premieres, including Wlad Marhulet’s The Property with Chicago’s Lyric Unlimited, and the music of Scott Gendel and Dan Black with the Madison Contemporary Orchestra. He has been a guest artist with the Houston Symphony, the National Symphony with Leonard Slatkin, and the Chicago Symphony at Ravinia with James Conlon. Among his several recordings, Argento’s Casanova’s Homecoming is available through Newport Classics and the DVD of his collaboration with Peter Schickele for P. D. Q. Bach in Houston: We Have a Problem is available from Acorn Media. 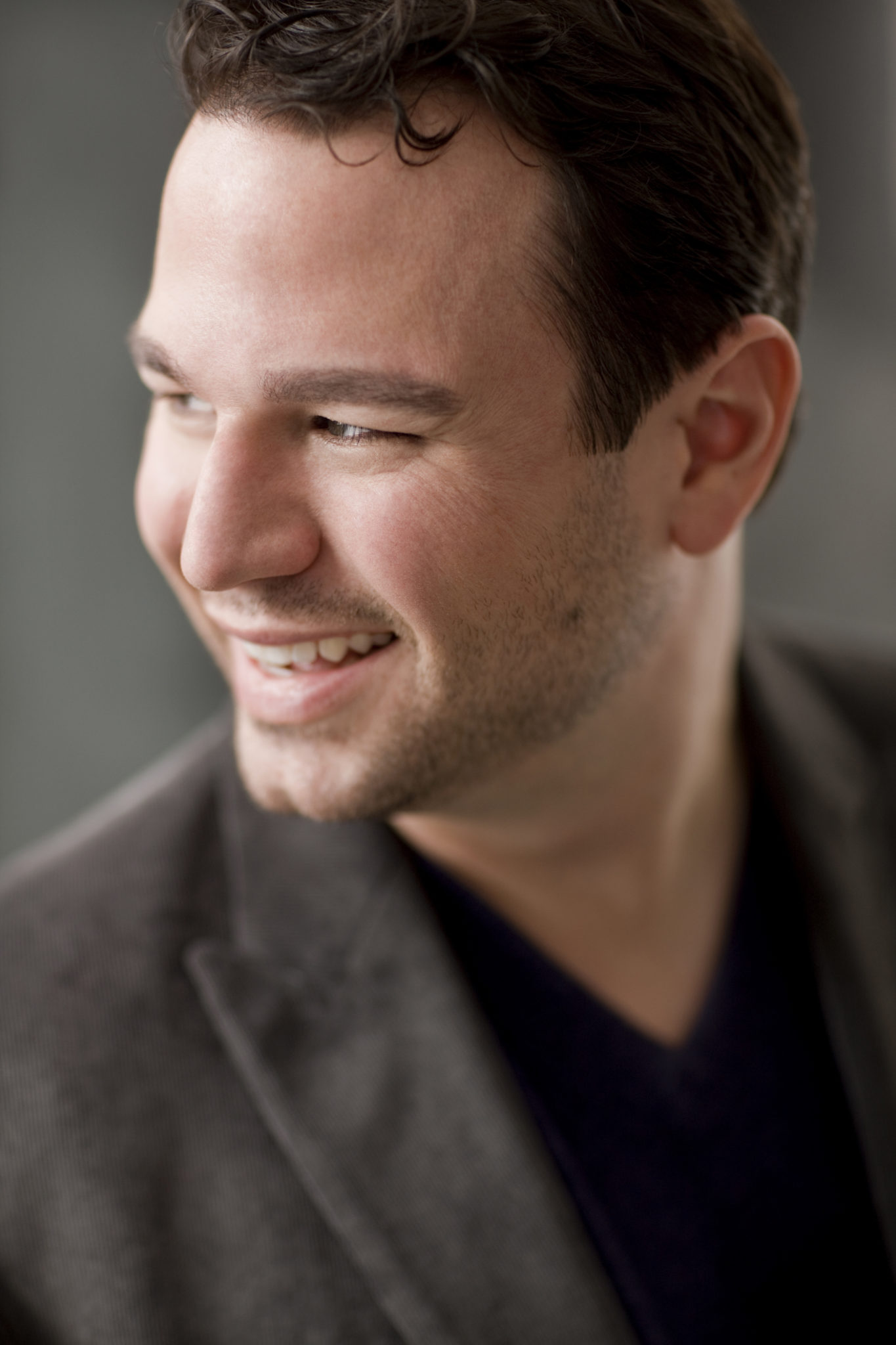 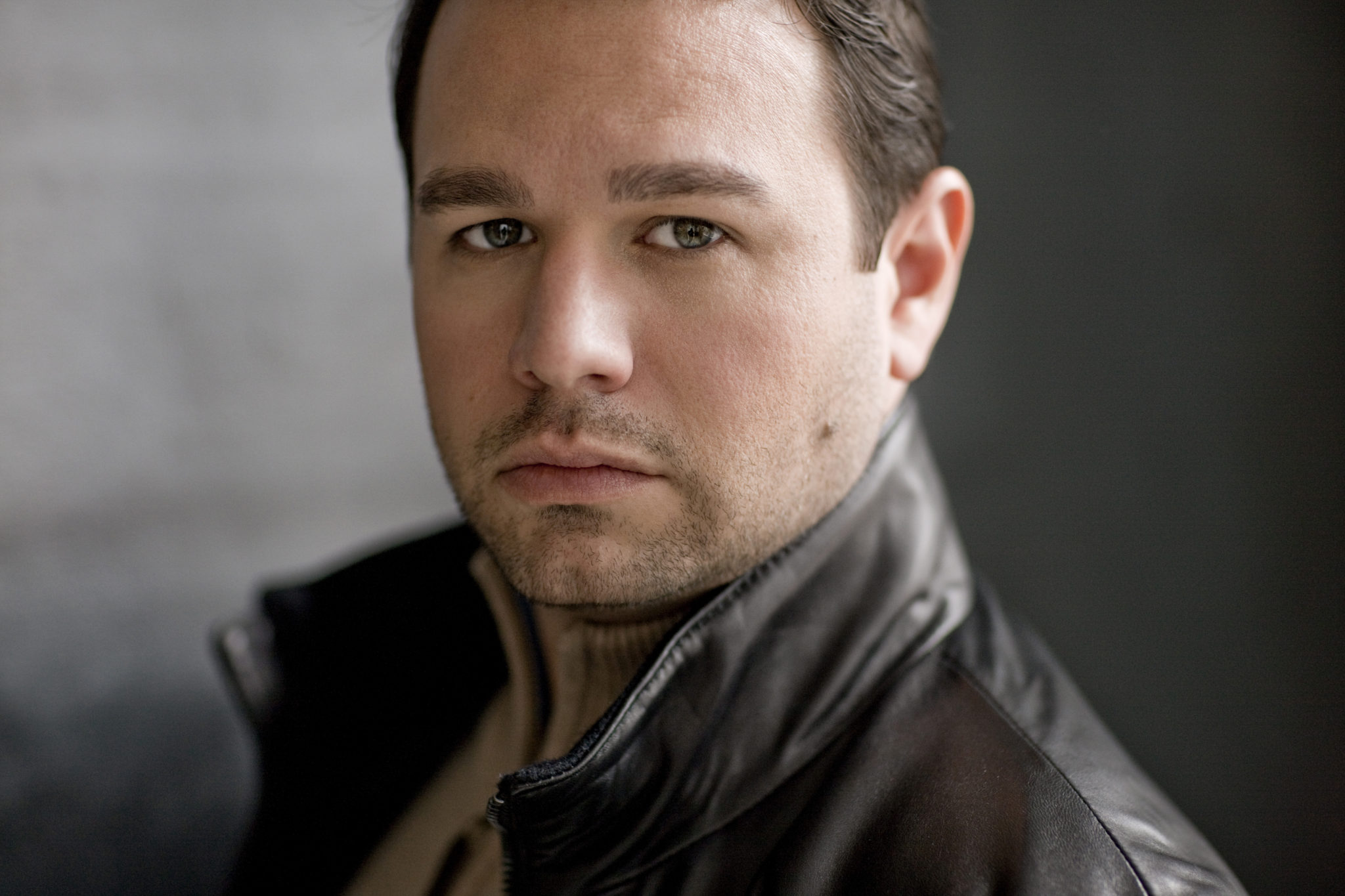