“Renée Tatum was superb as Amahl’s mother, with fine diction and a rich mezzo sound. She brought out the human quality in the drama.”

Noted for her “commanding and dramatic presence” (Opera News), mezzo-soprano Renée Tatum is rapidly gaining critical acclaim on the most prestigious opera stages in the United States. Tatum begins the 2019-20 season as Flosshilde in Wagner’s Götterdämmerung with The National Theater in Taiwan, followed by her role debut as Kundry in Parsifal for Indiana University Opera Theatre. She also returns to The Metropolitan Opera as the Third Lady in The Magic Flute, makes her role debut as Azucena in Il trovatore with Pensacola Opera, and joins Boston Lyric Opera for Giulio Cesare. On the concert stage, she joins the South Bend Symphony Orchestra for Mahler Symphony No. 2 and The Masterworks Chorale for Beethoven’s Missa Solemnis.

In the 2018-19 season Tatum returned to The Metropolitan Opera for Nico Muhly’s Marnie, for the Waltraute and Flosshilde in Robert LePage’s famed Der Ring des Nibelungen, with the Savannah Philharmonic for Mahler’s Resurrection Symphony and The Ceclia Chorus of New York City in Brahms’ Alto Rhapsody.

She has recently been heard as Flosshilde and Waltraute in San Francisco Opera’s Der Ring des Nibelungen, Flosshilde in Das Rheingold at The Tanglewood Festival, Francisca in West Side Story at Grand Tetons Music Festival with Donald Runnicles, Jenny in Threepenny Opera for Boston Lyric Opera, and as a Flower Maiden in Parsifal at The Metropolitan Opera with new Music Director Yannick Nezet-Seguin. Concert performances included Penderecki’s Credo with Indianapolis Symphony, Durufle’s Requiem with Back Bay Chorale, Bach’s Christmas Oratorio with The Cecelia Chorus of NYC. She was also heard in concert with Warren Jones at Manchester Music Festival and in a concert presentation of Das Rheingold with New York Philharmonic. Other recent performances include the role of Gabriele Bertolier for the Romanti Century’s production of Van Gogh’s Ear a The Pershing Square Signature Center in New York City and a concert entitled “Opera Italiana Forever Young” for Central Park Summer Concerts.

Previously she was heard as Flosshilde in Gotterdammerung in her return to Houston Grand Opera and at National Taichung Theatre; Olga in Eugene Onegin with Boston Youth Symphony; Handel’s Messiah with Pacific Symphony; Beethoven’s Missa solemnis with Pacific Chorale; Mozart’s Requiemwith Omaha Symphony and Rochester Philharmonic; and Beethoven’s Symphony No. 9 with San Diego Symphony. Additionally, she has been heard as Suzuki in Madama Butterfly with Toledo Opera, Flosshilde and Waltraute for Washington National Opera, Flosshilde in Gotterdammerung with Teatro Massimo di Palermo, Second Lady in Julie Taymor’s Magic Flute at The Metropolitan Opera, Third Lady in Magic Flute and Grimgerde in Die Walkure at Houston Grand Opera. Ms. Tatum also joined an international cast in Japan as Flora in Verdi’s La traviata, sang in Mahler’s Resurrection Symphony and Mozart’s Requiem with The Eastern Music Festival, and in Beethoven’s Symphony No. 9 with The Boston Symphony Orchestra at The Tanglewood Music Festival. 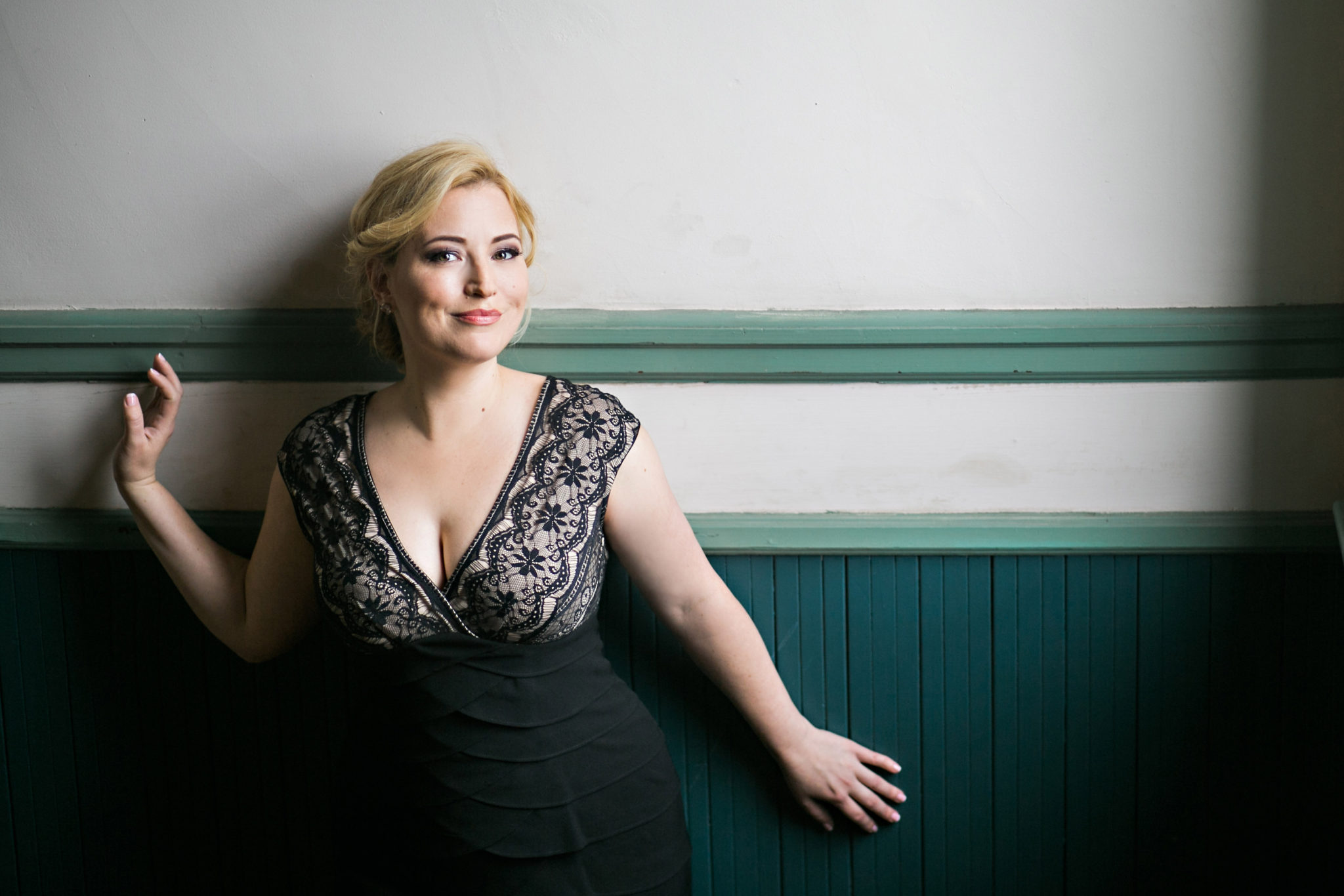