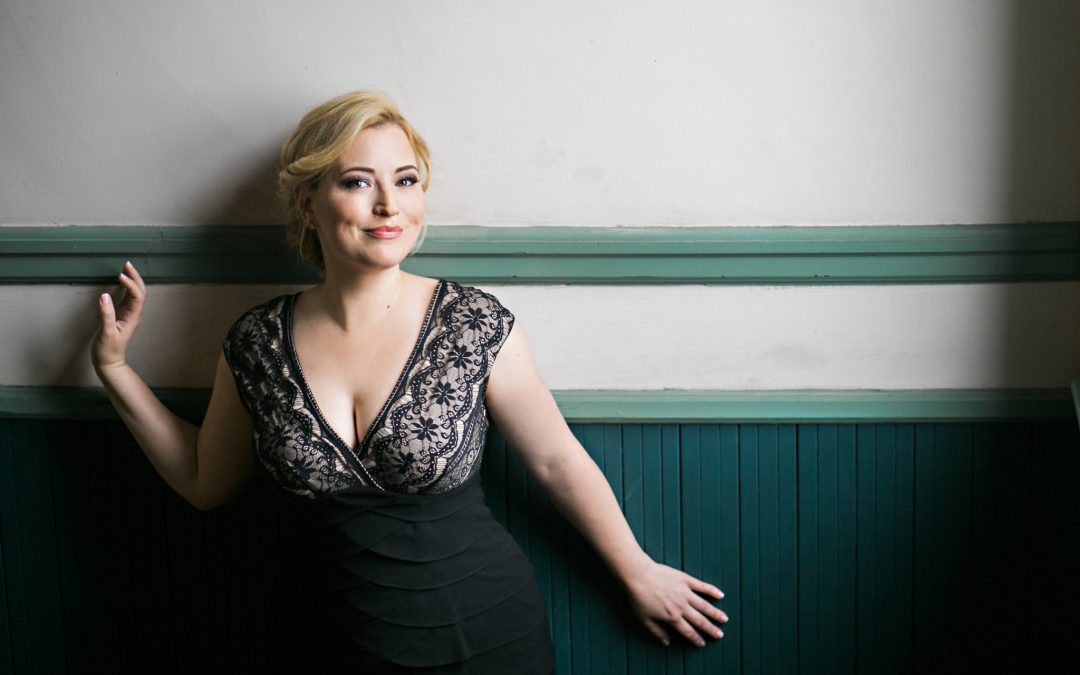 Tatum has previously performed the role of Fricka in DIE WALKÜRE with the Boston Symphony Orchestra.

Nashville Opera will close its 2022 season at the Belmont University’s Fisher Center for the Performing Arts with Richard Wagner’s DAS RHEINGOLD—the first of four epic operas comprising The Ring Cycle. Wagner’s music is seared into the pop psyche as the score for the famous helicopter scene in Apocalypse Now, and that same power infuses DAS RHEINGOLD. This intense extended one-act draws from Norse mythology and German folklore to weave a story of gods, monsters, and an epic heist of precious gold. Characters are represented by unique musical leitmotifs, which are combined throughout the opera to bring the story to life. It is believed this DAS RHEINGOLD will be the first fully staged production of this masterwork in Nashville. – Nashville Opera