Tenor
A graduate of LA Opera’s Domingo-Colburn-Stein Young Artist Program and The Santa Fe Opera’s Apprentice Program for Singers, tenor Rafael Moras recently made his Minnesota Opera debut as Don José in Carmen, the directorial debut of acclaimed mezzo-soprano Denyce Graves. Rafael’s 2022-2023 is so far set to include debuts with Annapolis Opera as Rodolfo in La bohème, Seattle Opera as Tariq in the world premiere A Thousand Splendid Suns, continued performances around the globe as a guest soloist with Grammy Award-winning jazz trumpeter Chris Botti, returns to the Houston Grand Opera for a reprise of Father Matías in El Milagro del Recuerdo and to sing the Second Jew in Salome, a recital with Bethany Self in support of the Metropolitan Opera Laffont Competition’s Houston District, and a return to the Houston Symphony as the featured vocal soloist in Fiesta Sinfónica. Rafael has performed as a featured soloist with the LA Philharmonic, Houston Symphony, Simón Bolívar Symphony Orchestra of Venezuela, San Antonio Symphony, Lyric Opera of Chicago, Fort Worth Opera, Austin Opera, Aspen Music Festival, and as a featured opera singer soloist in the Chris Botti in Concert worldwide tour. Prior highlights include debuts with Houston Grand Opera and Arizona Opera as Father Matías in the world premiere of El Milagro del Recuerdo, Utah Opera and Holy City Arts & Lyric Opera as Alfredo in La traviata, and Sacramento Philharmonic & Opera as the Duke in Rigoletto. Of his performance as Rodolfo in La bohème at the Aspen Music Festival, Opera News wrote “[Rafael Moras] escaped all of the tempting tenorial clichés to create a fully fleshed-out characterization. His singing remained warm and ingratiating, from low note to high, from first scene to last.” He is a 2017 and 2018 recipient of The Santa Fe Opera’s Richard Tucker Fund Award, a 2014 Metropolitan Opera Eric and Dominique Laffont Competition Grand Finalist, 2014 Operalia Quarter Finalist, and a 2013 and 2014 Eleanor McCollum Vocal Competition Finalist.
Other notable engagements include singing alongside Plácido Domingo as a featured soloist in 2014’s When East Meets West with Plácido Domingo, the tenor solo in Rossini’s Petite messe solennelle under Maestro Domingo, and Pong in the Simón Bolívar Symphony Orchestra’s Turandot under Gustavo Dudamel. Rafael obtained his Bachelor of Music Degree at the University of Texas at San Antonio and a Masters in Voice at Rice University. 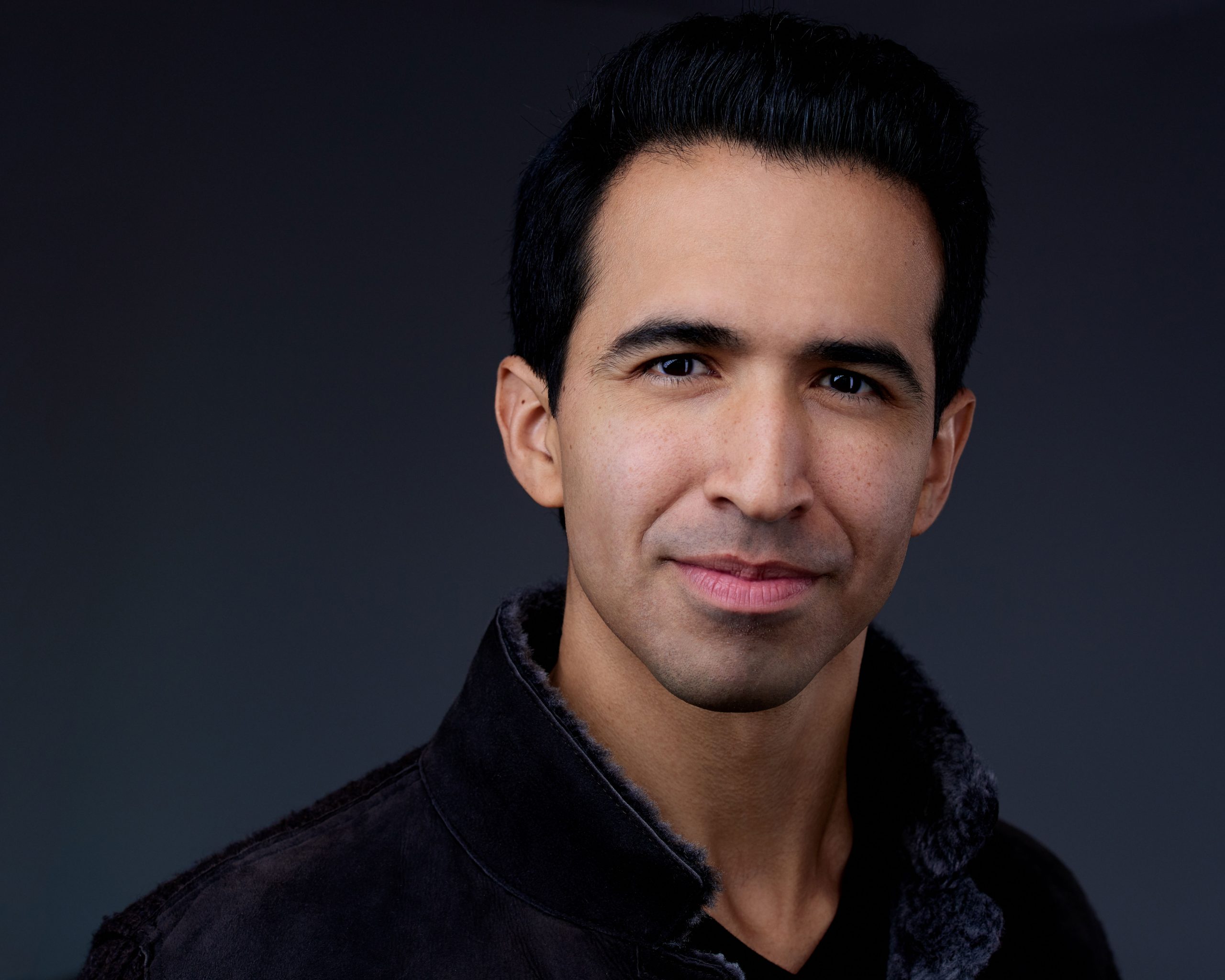