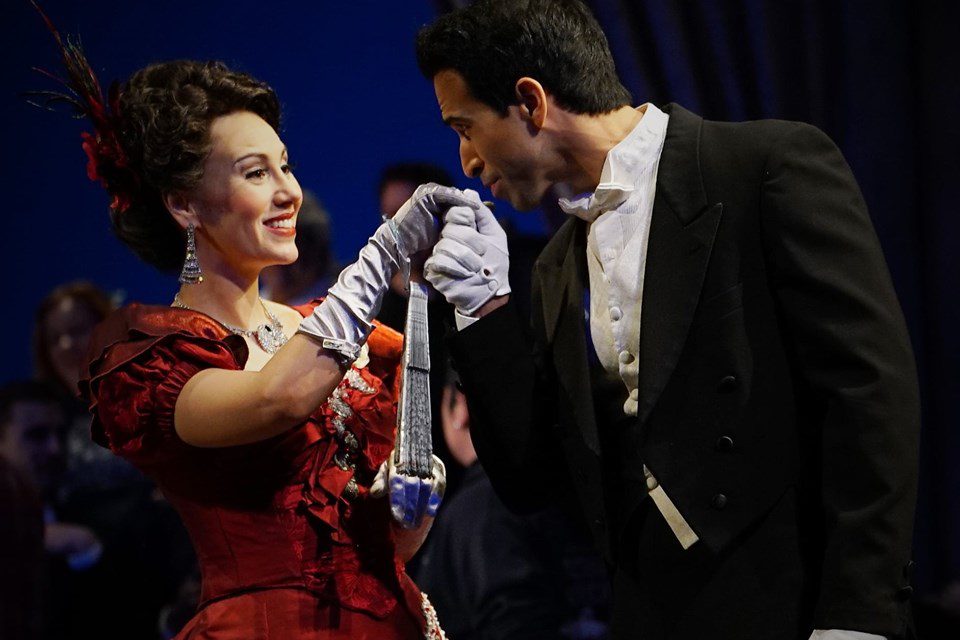 Praise for Rafael Moras’ Utah Opera debut as Alfredo in La traviata:
“I was delighted to see such solid acting and chemistry from Matanovič and Rafael Moras, Tenor (the latter playing Alfredo). Moras’s presence filled the whole stage as he sang about his secret love in Act 1. His voice was velvety and youthful when he sings the word, “misterioso.” It was sincere and poignant. The chemistry between Matanovič and Moras was not just believable, but touching and passionate, which helps to augment the drama when Alfredo is so angry with Violetta and she is so heartbroken in Act II.”