“As Rosalba, Rachel Sterrenberg, who made a memorable appearance last season as the wife Chan in “Charlie Parker’s Yardbird,” was a soprano of great flexibility who rendered her character’s opulent melodic lines with mounting ecstasy. Hers was a thrilling performance.”

Hailed by Opera News for her “admirable dynamic control” and The Philadelphia Inquirer for her “perfect diction and soft smiling tone”, soprano Rachel Sterrenberg is a “recent Curtis graduate, in perfect diction and a soft smiling tone”. In 2018 she made her “hometown” debut with The Atlanta Opera as Chan Parker in Schnyder and Wimberley’s Charlie Parker’s YARDBIRD, the role which marked her professional debut in the world premiere production for Opera Philadelphia. Sterrenberg subsequently reprised the role in productions for Lyric Opera of Chicago, English National Opera, and Madison Opera, all which brought her critical acclaim. This season, Sterrenberg returns to Opera Philadelphia for their O19 Festival, joins the UK Symphony Orchestra as a featured soloist, and makes her Canadian debut with Opéra de Montréal as Pamina in The Magic Flute.

The 2017-2018 season held several exciting debuts and returns for Ms. Sterrenberg. She began the season with her home company of Opera Philadelphia as Pamina in their highly anticipated East Coast Premiere of Barrie Kosky’s imaginative telling of Die Zauberflöte, as part of their inaugural Festival O17. She then made her debut with The Dallas Opera as Annina in La traviata and returned to Madison Opera for their new production of Daniel Catan’s Florencia en el Amazonas, portraying the role of Rosalba. She also joined the Oregon Mozart Players for a concert of Mozart lieder and Mahler’s Sympony No. 4 under the baton of Kelly Kuo.

Ms. Sterrenberg was named an inaugural Emerging Artist with Opera Philadelphia for their 2014-2015 season, returning the following season for a second year, where she was heard as Annina in La traviata and Sara in the East Coast Premiere of Jennifer Higdon’s Cold Mountain. Additional performances during that time included appearances with the New Jersey Symphony Orchestra and the Curtis Chamber Orchestra under the batons of Jacques Lacombe and Robert Spano, respectively, and a summer with Opera Theatre of Saint Louis as a Gerdine Young Artist.

Ms. Sterrenberg was featured in lead soprano roles with the Curtis Institute Opera Theatre including the title role in Tchaikovsky’s Iolanta, Anne Trulove in The Rake’s Progress, Adina in L’elisir d’amore, Blanche de la Force in Dialogues des Carmélites, Pamina in Die Zauberflöte, Mrs. Coyle in Owen Wingrave, and Armida in Rinaldo. Other roles during her tenure at the Curtis Institute included Contessa Almaviva in Le nozze di Figaro with the Princeton Symphony Orchestra and the complete workshop of the role of Ada Monroe in Pulitzer Prize winner Jennifer Higdon’s premier opera, Cold Mountain.

In 2014, Ms. Sterrenberg was awarded second place in the Mid-Atlantic Region of the Metropolitan National Council Auditions after winning in the Philadelphia District. She is a first-place recipient of the Alltech Undergraduate Vocal Scholarship, the Peterson Vocal Competition, and the Strauss Award in the Orpheus National Vocal Competition. Other notable awards include being a winner of the Kentucky District Metropolitan Opera National Council Auditions and the Encouragement Award for the 2012 MONC Mid-South Regional competition and is most recently a recipient of the prestigious Shoshanna Foundation Grant. 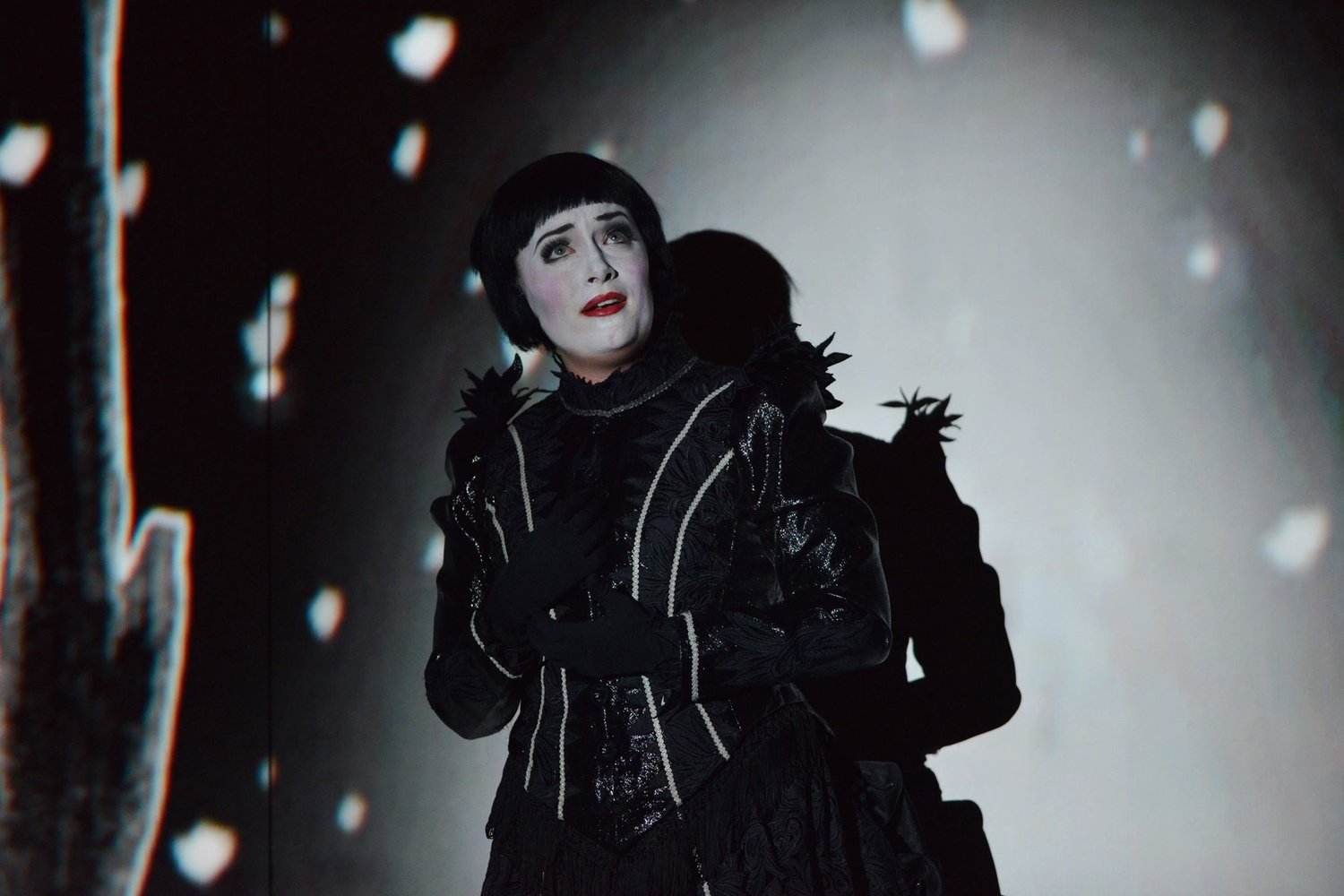 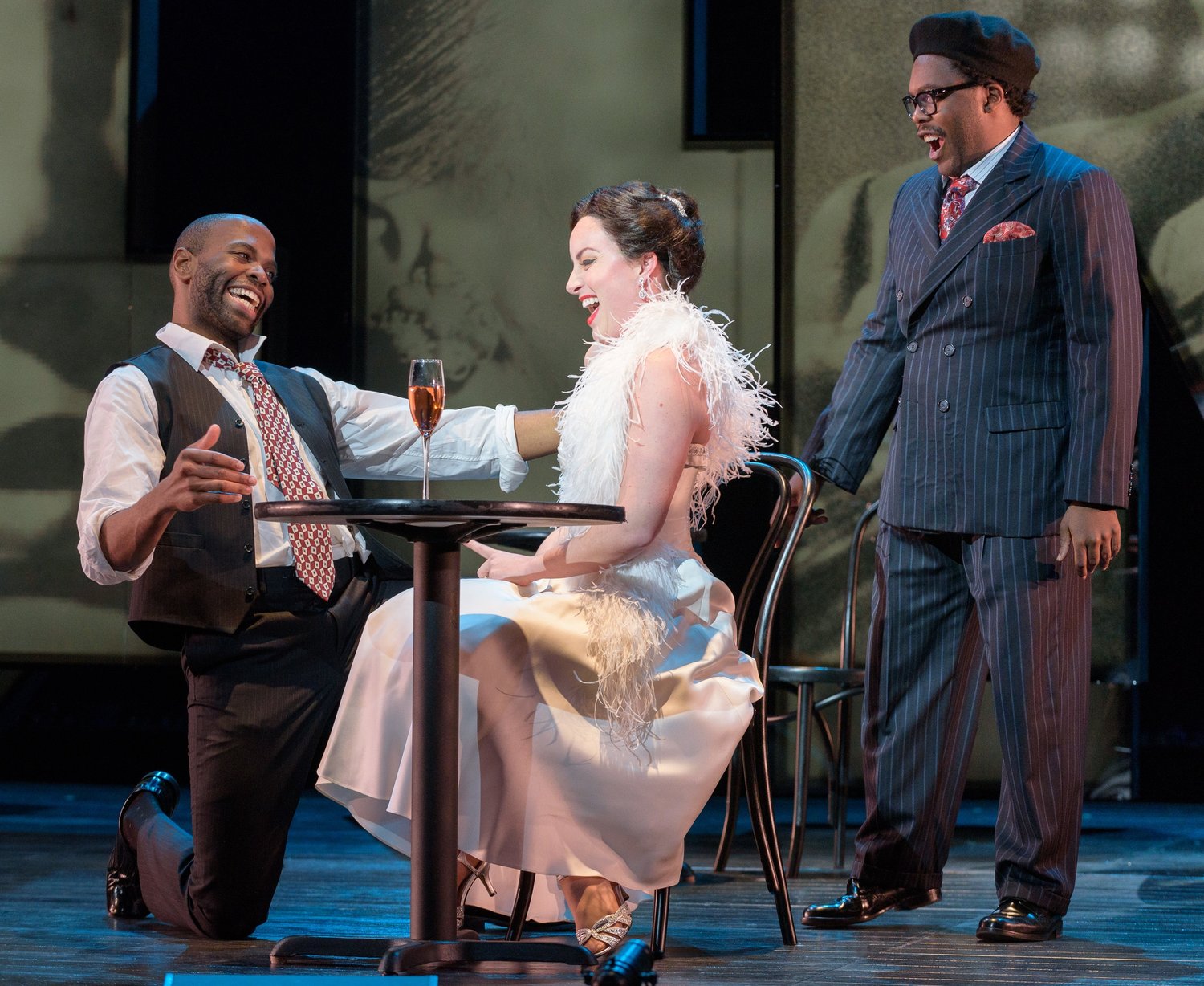 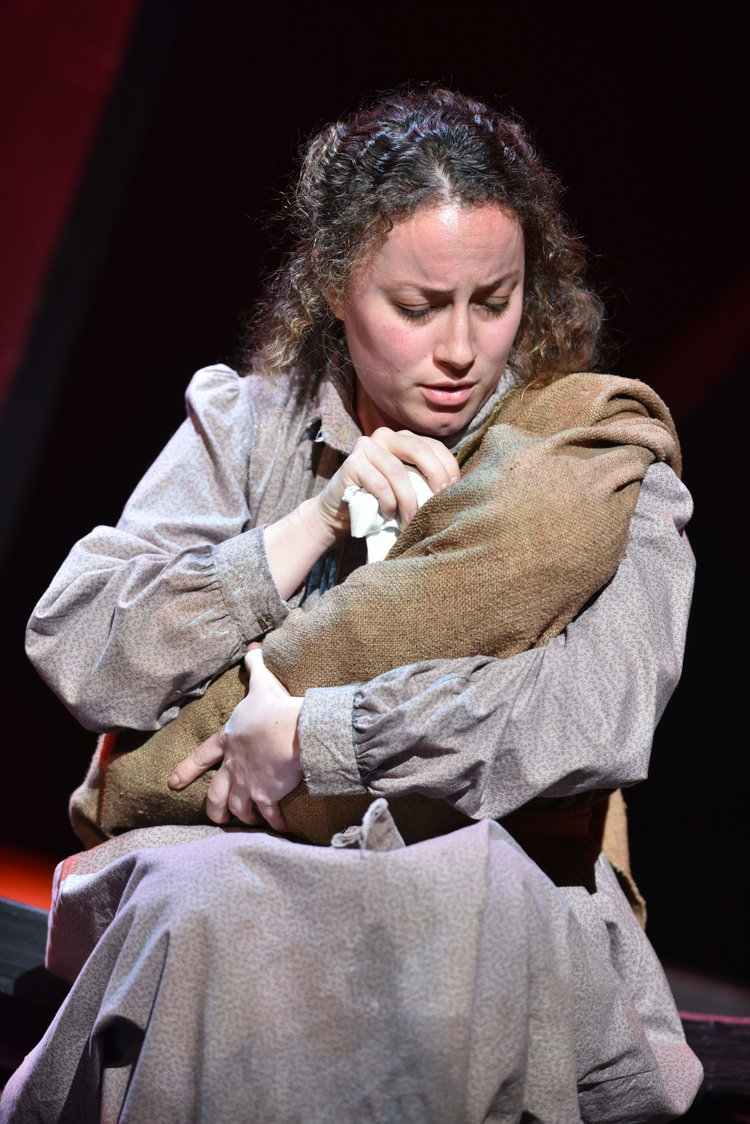 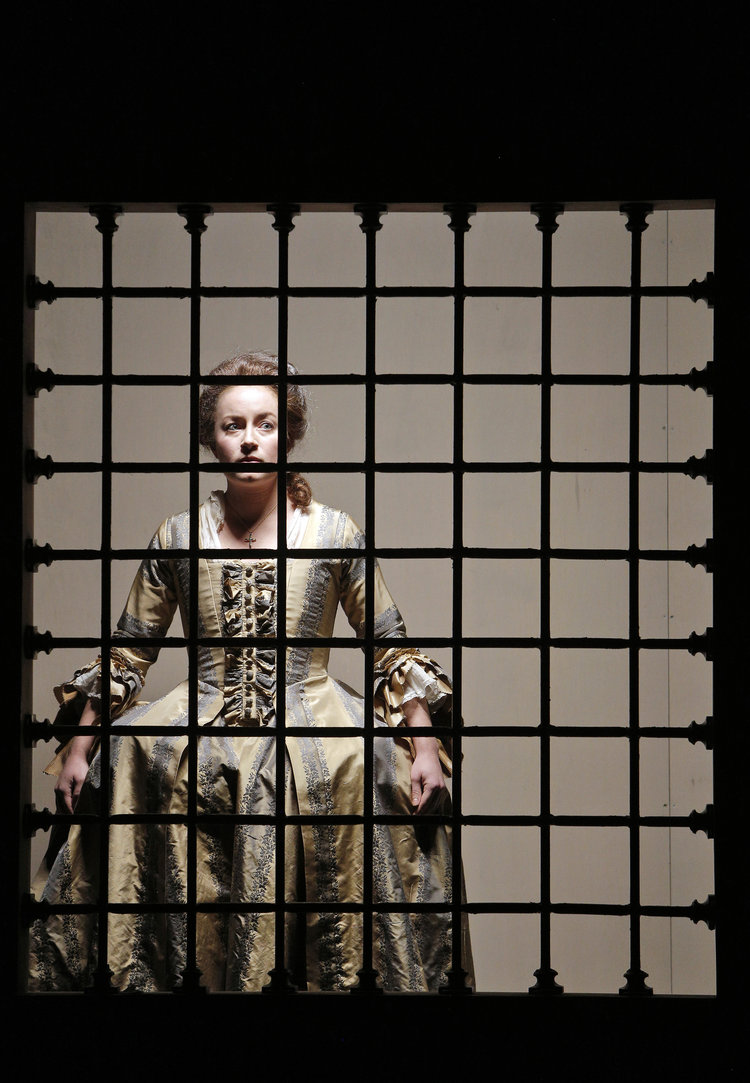 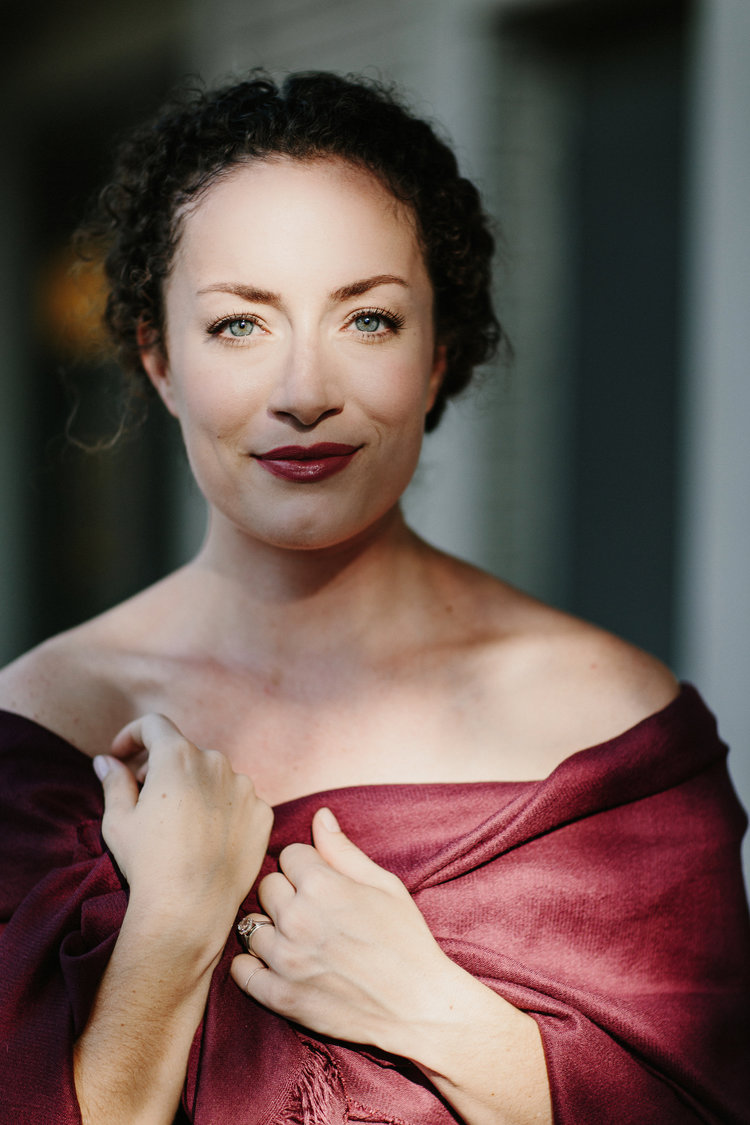 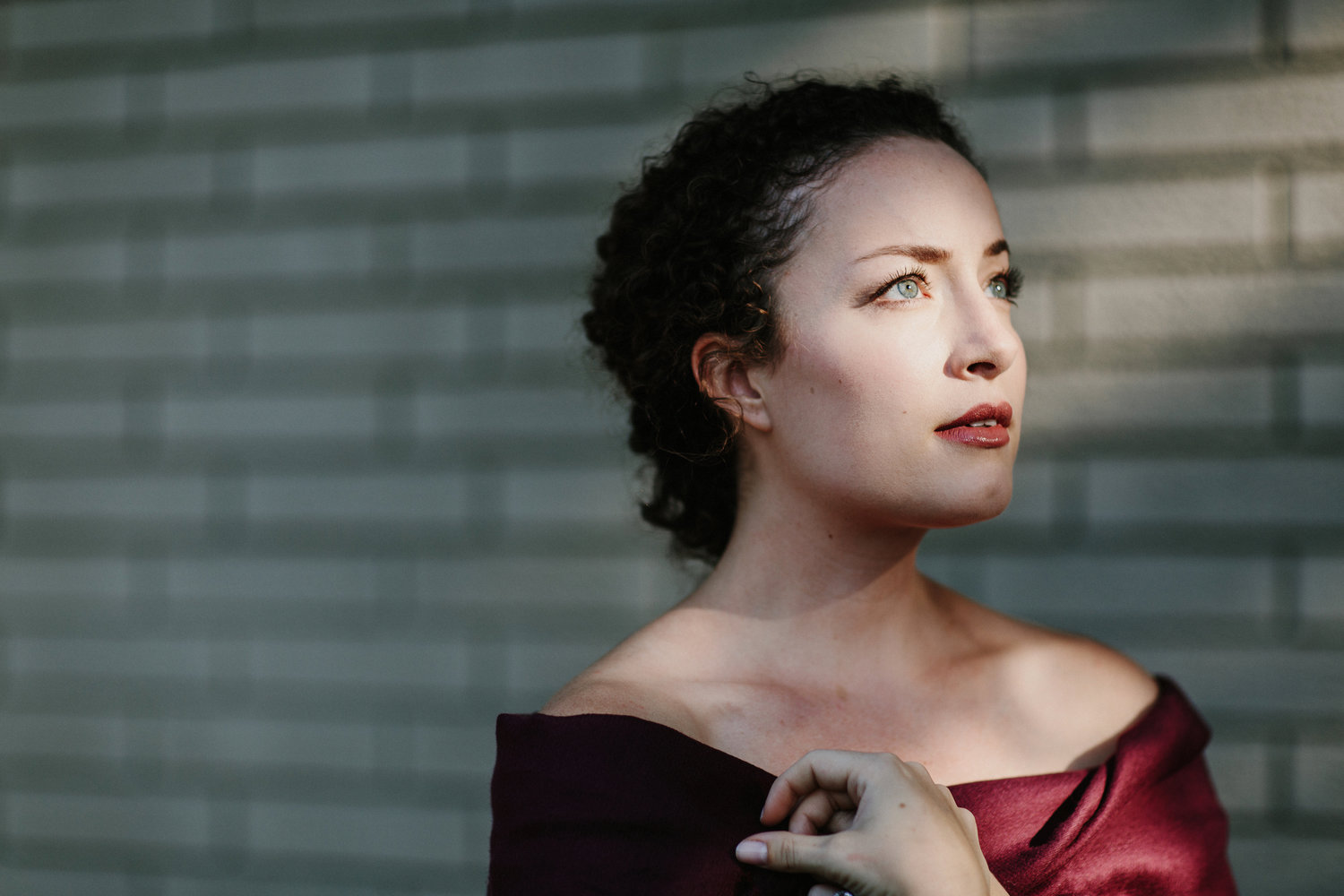 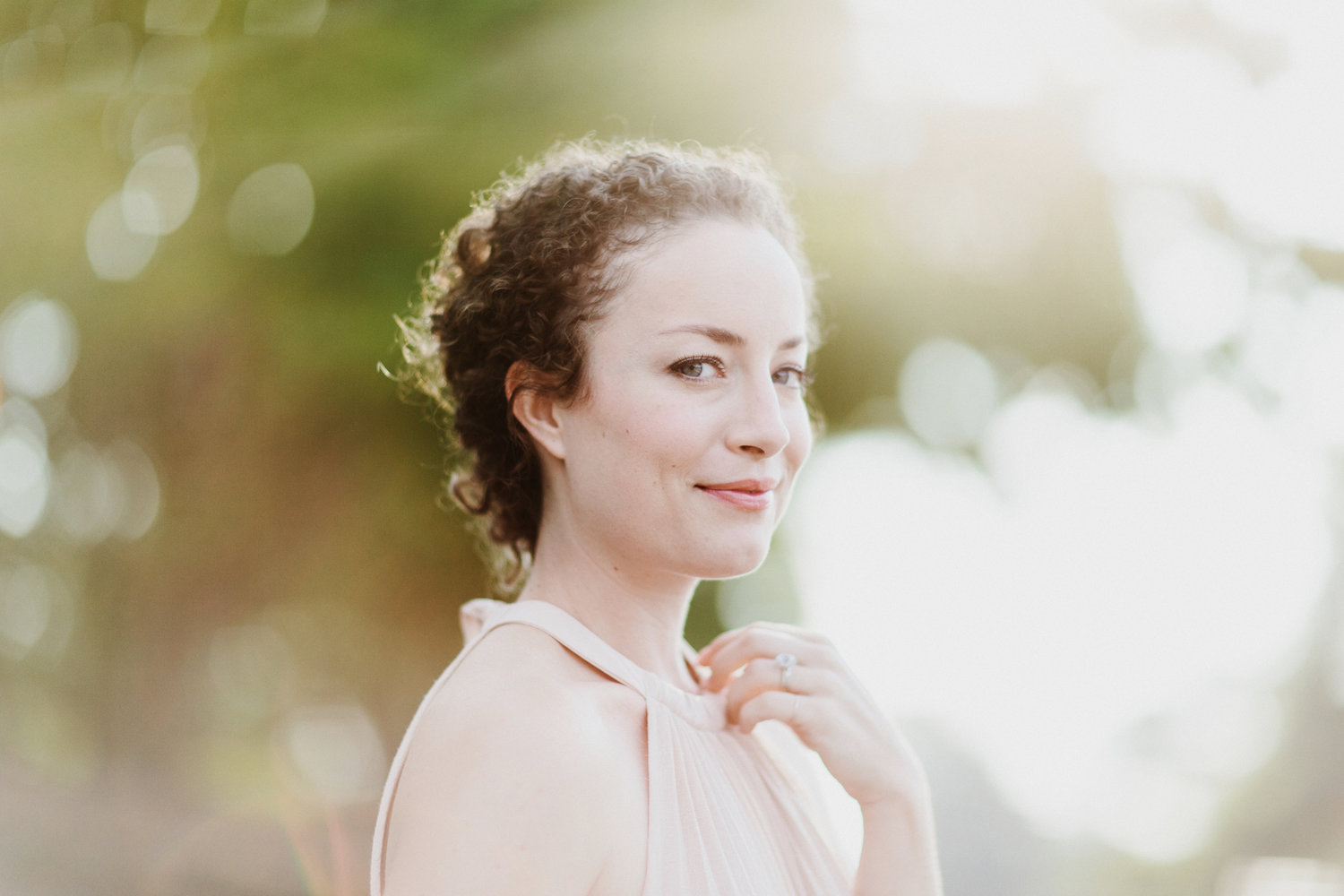