“I have been present at each of Korean soprano Pureum Jo’s last three operatic assignments…Her vocal performances in Houston had impressed me. Her assumption of the lead female role in “Red Chamber” confirmed that she is in the early years of a major career as a lyric soprano.”
— Opera Warhorses

Soprano Sua Jo—the recording artist and celebrated alumna of the Houston Grand Opera Studio—has captivated audiences as Pamina and Papagena in Die Zauberflote; Musetta in La bohème; and Merab in Saul. In her performances, her tone and presence have been described as both mesmerizing and riveting. “You could take neither your eyes nor your ears off her” (Opera News).

Equally at home in contemporary operas, Soprano Sua Jo has also been invited to perform in world premiere operas, appearing as Dai Yu in Bright Sheng and David Henry Hwang’s Dream of the Red Chamber; Otoko in Elena Langer and David Poutney’s Beauty and Sadness; Becca in Gregory Spears and Royce Vavrek’s O Columbia; and Miss Frayne in the legendary Carlisle Floyd’s Prince of Players.

As a concert soloist on each and every stage, Soprano Sua Jo has been received with high praise for her performances in Mahler Symphony No. 4; Mozart’s Exsultate Jubilate; Mozart’s Requiem; Mozart’s Coronation Mass; Mozart’s Concert Arias; Haydn’s Lord Nelson Mass; Haydn’s Mass in Time of War. On stage, she has sung alongside the Baltimore Symphony Orchestra, San Francisco Symphony Orchestra, Sarasota Orchestra, and New York City’s Voices of Ascension and under the baton of Patrick Summers, John Kennedy, Anu Tali, Ramon Tebar, and Harry Bicket. 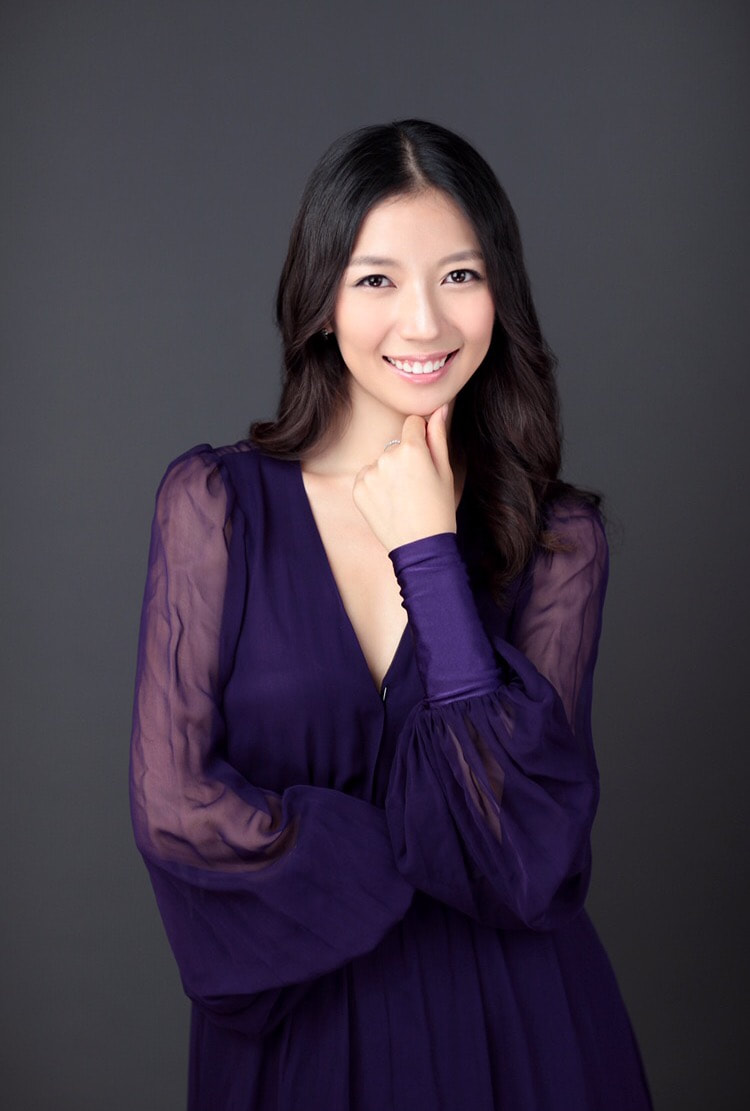 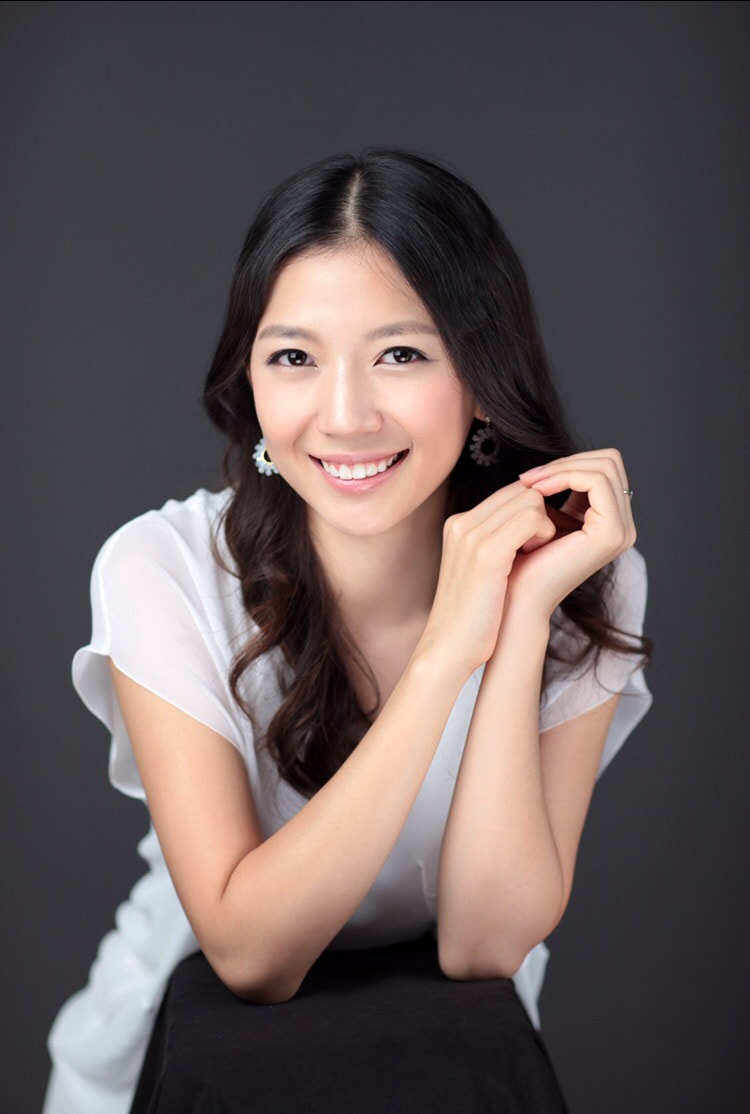 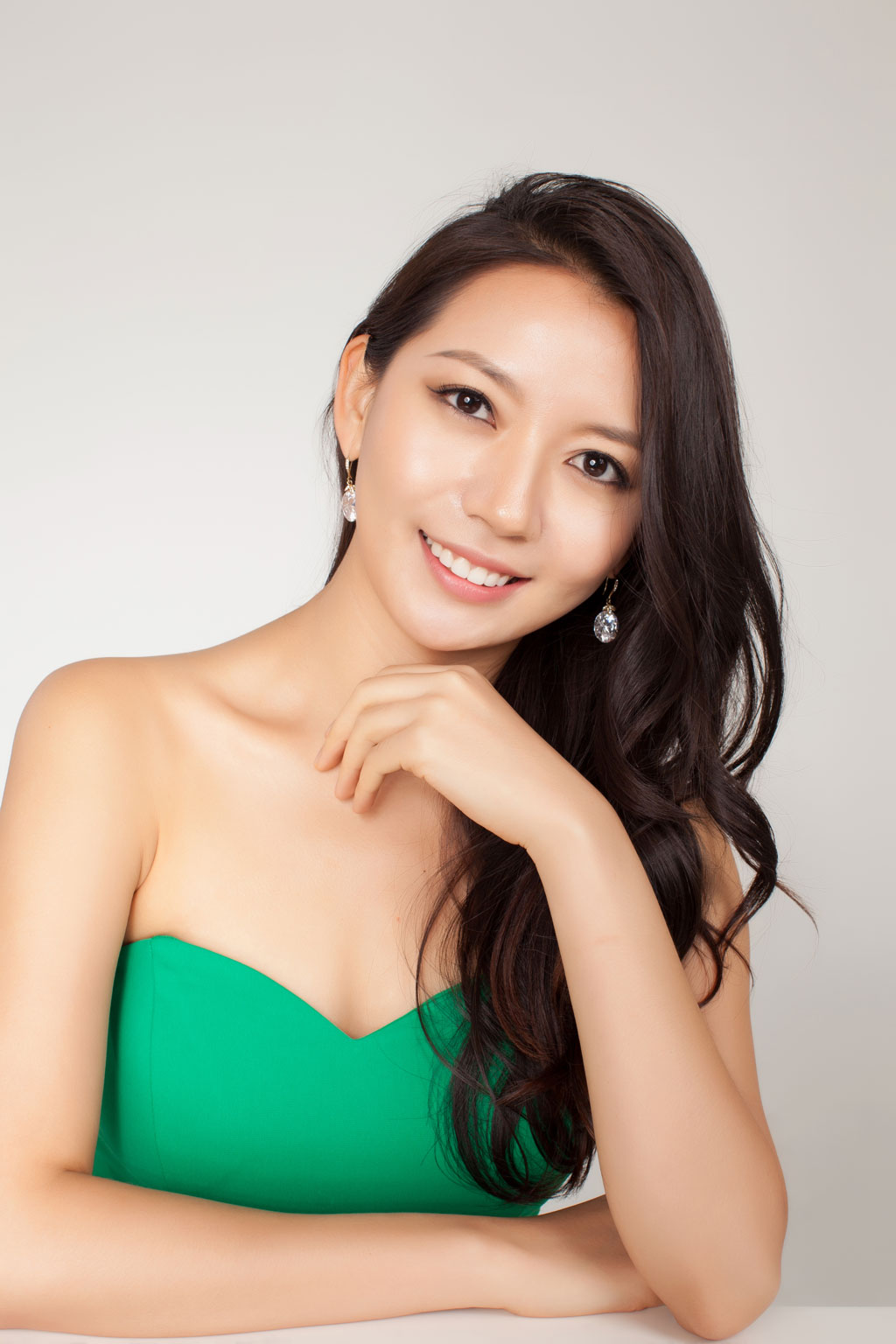 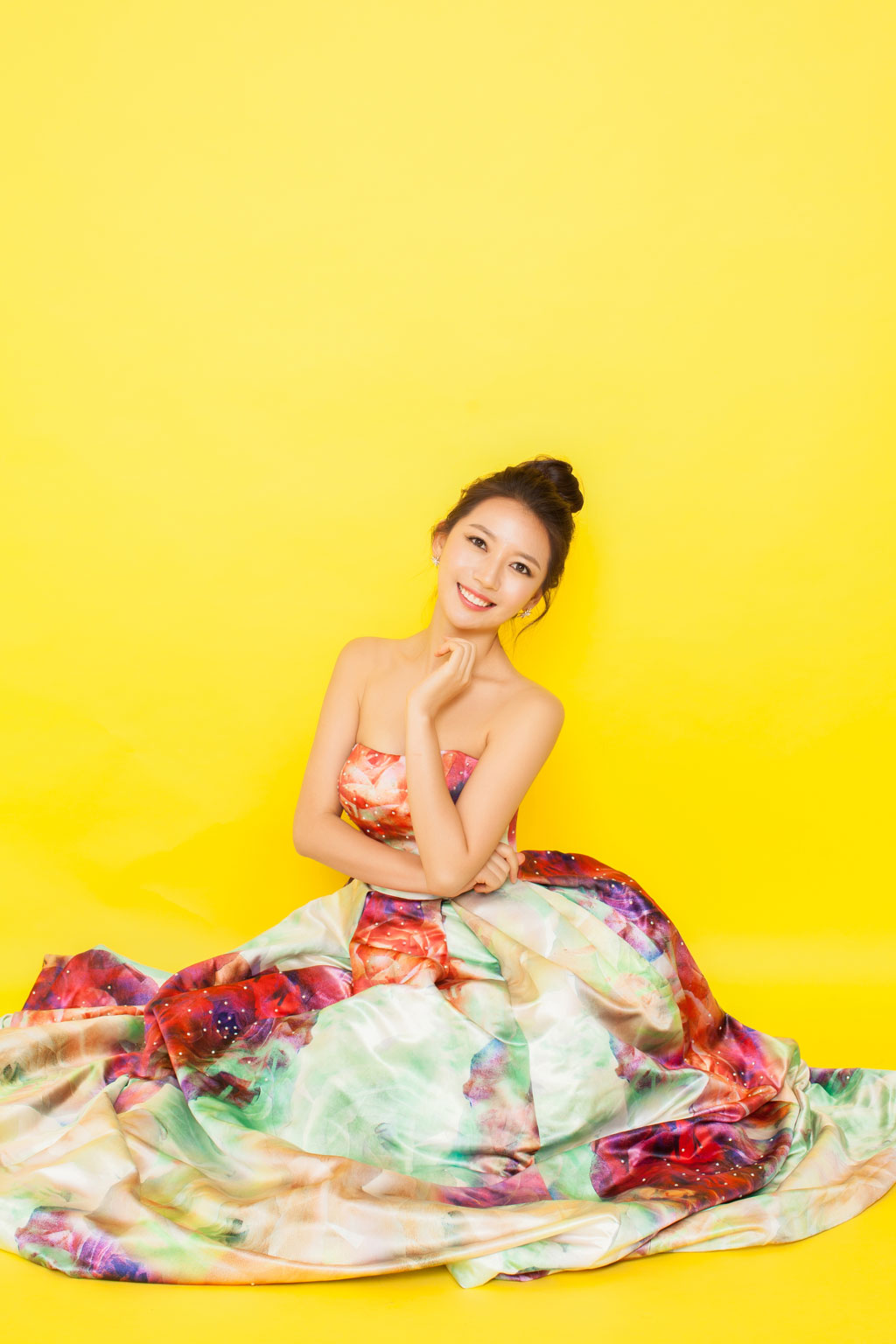