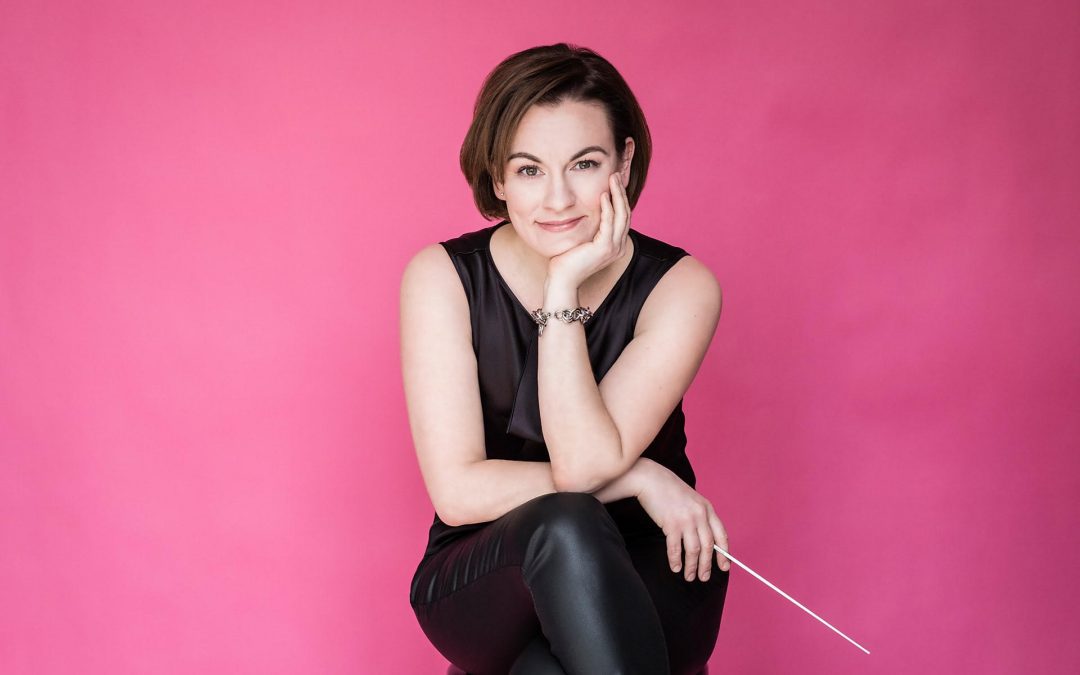 “’The Mother of Us All’ makes its impact here, conducted by Daniela Candillari and directed by Louisa Proske. With its stylized (almost abstract) interweaving of the romantic and public lives of its characters — its account of personal and political achievement as both resulting from endless, trudging struggle — the piece remains as fresh as ever. Each time I see it, it feels like it’s been ripped from the day’s headlines.” – The New York Times

“Also adding to the evening’s achievement was the participation of members of the New York Philharmonic, under the singular baton of Daniela Candillari, which did fine work with Thomson’s varied, melodic score.” – Broadway World

Conductor Daniela Candillari lead musicians from the NY Philharmonic and utilized The Met wing’s open design with mindful awareness that allowed the music to ebb and flow in real time. She was keenly aware of every instrument and voice’s role in the opera. For example, her tempo was modified at times so that phrases could breathe, characters could reassemble and Felicia Moore’s voice could blossom even further into the high ceiling overhead.

One might say that Candillari’s sensitivity was one of the most special ingredients that made this collaboration savory to the senses.” – OperaWire