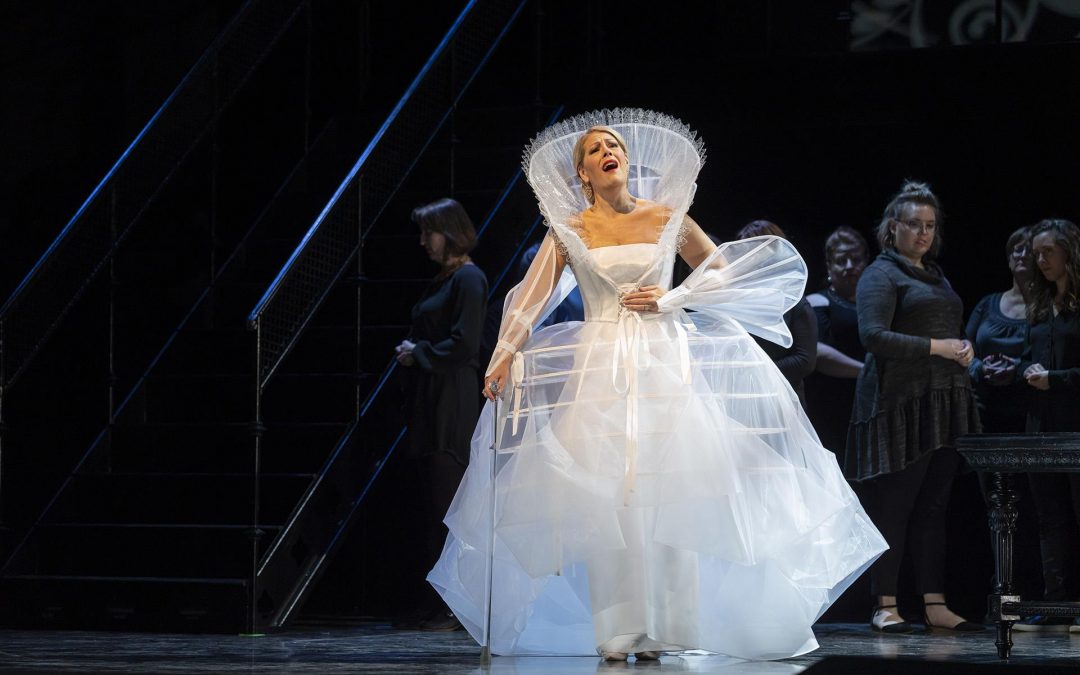 “Matthew Ozawa’s stage direction underscored the point, keeping all eyes trained on the soprano, with small supporting roles and chorus consistently deflecting to her.” – Chicago Tribune

“With distinctive gowns created for each of the queens by designer Rubin Singer collaborating with jewelry designer and philanthropist Ann Ziff and Tamsen Z, and sets coordinated by Director Matthew Ozawa with Lighting Designer Sarah Riffle, the performance moved at a steady clip.” – The Times Weekly

“This grandly theatrical trilogy, devised by conductor Riccardo Frizza and directed by Matthew Ozawa, arrives on the heels of Chicago Shakespeare Theater’s production of “Six,” the rousing British-bred, Broadway-bound pop-rock musical in which each of King Henry VIII’s wives gets to tell her story and vent her anger and pain. And while it is radically different in musical and dramatic style, it also is a reminder that Donizetti was in many ways ahead of his time.” – WTTW