“In her company debut, mezzo-soprano Olivia Vote was excellent as the bespectacled Composer, who was the picture of frustration and despair at having his work destroyed by a bunch of silly comedians. Vote’s heartfelt aria in praise of music was filled with passion and soared effortlessly over the lush orchestra.”
– Janelle Gelfland, Cincinnati Business Courier

“As Donna Elvira, Olivia Vote… using her sizable mezzo to electric effect throughout… her passionate delivery lit up the stage.”
– Opera News

Lauded for her “theatrical magnetism” and “her big, rich voice,” American mezzo-soprano Olivia Vote joined the roster of the Metropolitan Opera in the 2018-19 season for the first time for productions of Die Walküre, Suor Angelica, and her debut as Countess Ceprano in Rigoletto. She returned to the Met in the 2019-20 season for their production of Akhnaten and was scheduled to cover the role of Charlotte in Werther. Further performances in the season include Cherubino in Le Nozze di Figaro for Hawaii Opera Theatre. In the previous season, Vote made multiple house and role debuts throughout the season, beginning with the Inland Northwest Opera as Cherubino followed by the role of Komponist in Ariadne auf Naxos with Cincinnati Opera. Recent appearances include her debut with The Atlanta Opera as Mary in a new production of The Flying Dutchman, her role debut as Adalgisa in Norma with Opera Southwest, and her company debut with North Carolina Opera as Maddalena in Rigoletto. On the concert stage, she was heard in Rossini’s Stabat Mater with The Choral Arts Society of Washington, D.C. under the baton of Antony Walker, and in Durefle’s Requiem at The Kennedy Center. Other recent debuts include appearing with Sarasota Opera as Mère Marie in the Dialogues des Carmélites and Nicklausse in Les contes d’Hoffmann with Hawaii Opera Theater. The 2020-2021 season would have seen Ms. Vote as the 2nd Lady in a new production of The Magic Flute and covering Fanena in Nabucco for The Metropolitan Opera. In the 21-22 season, Ms. Vote made her Florentine Opera debut as Maddalena in Rigoletto (rescheduled from 20-21), returned to The Metropolitan Opera to reprise her role as Neferneferuaten in Akhnaten, and to cover and sing one performance as Komponist. In the current season, she joined the Metropolitan Opera for Medea, stepping into the role of Neris for two performances. She will also sing Second Lady in Die Zauberflöte.

With Santa Fe Opera and Opera Philadelphia Ms. Vote worked on Jennifer Higdon’s exciting premiere of Cold Mountain. Also with Santa Fe Opera she participated in the workshop of the upcoming premiere of The (R)evolution of Steven Jobs, by Mason Bates and Mark Campbell in San Francisco. She sang the role of his wife, Laurene Powell. Olivia joined the world renowned Hugo Wolf Quartet from Vienna and performed Respighi’s Il Tramonto and selections from Wolf’s Italienisches Liederbuch in Massachusetts and New York. She then collaborated with pianist Brain Ganz performing multiple song recitals and later went on to win second place at the esteemed Fort Worth McCammon Opera Guild Competition and first place at the Partners for the Arts, Inc. competition in Virginia.

Ms. Vote returned to Opernhaus Zürich to sing Dryade in Ariadne auf Naxos with Fabio Luisi and Flora in a new production of La traviata under Maestro Armiliato. She first came to Switzerland from 2012-2014 for the Internationales Opernstudio at Opernhaus Zürich. Highlights of her performances during this period included singing Fidalma in Il matrimonio segreto, Philomene in Martinů’s Zweimal Alexandre, and as a soloist in Hans Neuenfels’s new production, Wie ich Welt wurde, a co-production with the Zürich Shauspielhaus about the life of Richard Wagner. In addition, she performed roles in Rinaldo, La traviata, Meistersinger, Salome, and Rigoletto and covered roles in Madame Butterfly, Alcina, La Straniera, and Falstaff.

Prior to beginning her time in Zürich, Ms. Vote participated as a Filene Young Artist with the Wolf Trap Opera Company. There she gained critical acclaim for her portrayal of Donna Elvira in Don Giovanni directed by Tomer Zvulum. She also covered the same role for the Los Angeles Philharmonic earlier that spring.

As a frequent concert artist, Ms. Vote was hailed by the Washington Post for “her big, rich voice that explored the nuances of the poetry.” Olivia has appeared as soloist in such works as Verdi’s Requiem, Pergolesi’s Stabat Mater, Beethoven’s Mass in C Major, Mahler’s Lieder eines fahrenden Gesellen and Das Lied von der Erde, and Ravel’s Sheherazade. She sang Schubert’s Mass in E flat with Ivor Bolton and the Rai National Symphony Orchestra in Torino, Italy.

An eager and passionate fan of modern music. Olivia has premiered several new roles and works. With the 21st Century Consort at the Smithsonian Institution in Washington D.C., she performed “Colors passing though us”, a chamber work written specifically for her by composer and friend David Froom. While at Opernhaus Zurich she created the role of Mary Hawkins in Frank Schwemmer’s Die Schatzinsel and at AVA she sang the world premiere of Margaret Garwood’s The Scarlet Letter as Hester Prynne.

In competition Ms. Vote has been a grand finalist in the Francesco Vinas Competition in Barcelona. She won second place in the Loren L. Zachary Society Competition, Alfredo Silipigni International Vocal Competition, and Gerda Lisner Foundation International Competition. She is a grant winner from the Licia Albanese-Puccini Foundation, has been a New England and Mid Atlantic regional finalist and study grant recipient in the Metropolitan Opera National Council auditions, was awarded a Sullivan Foundation Development Grant, and the Phyllis Curtin Career Award from Yale University. 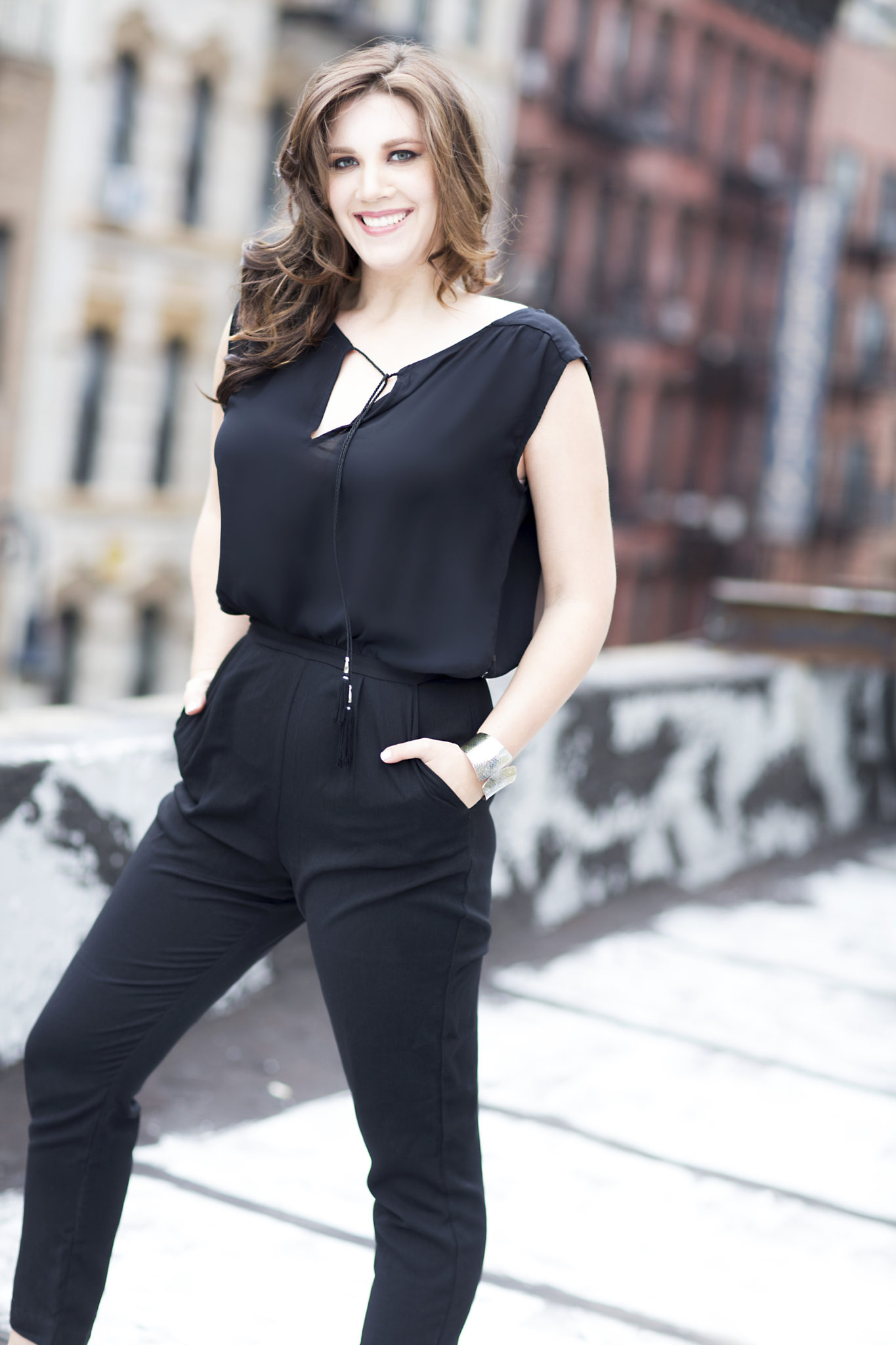 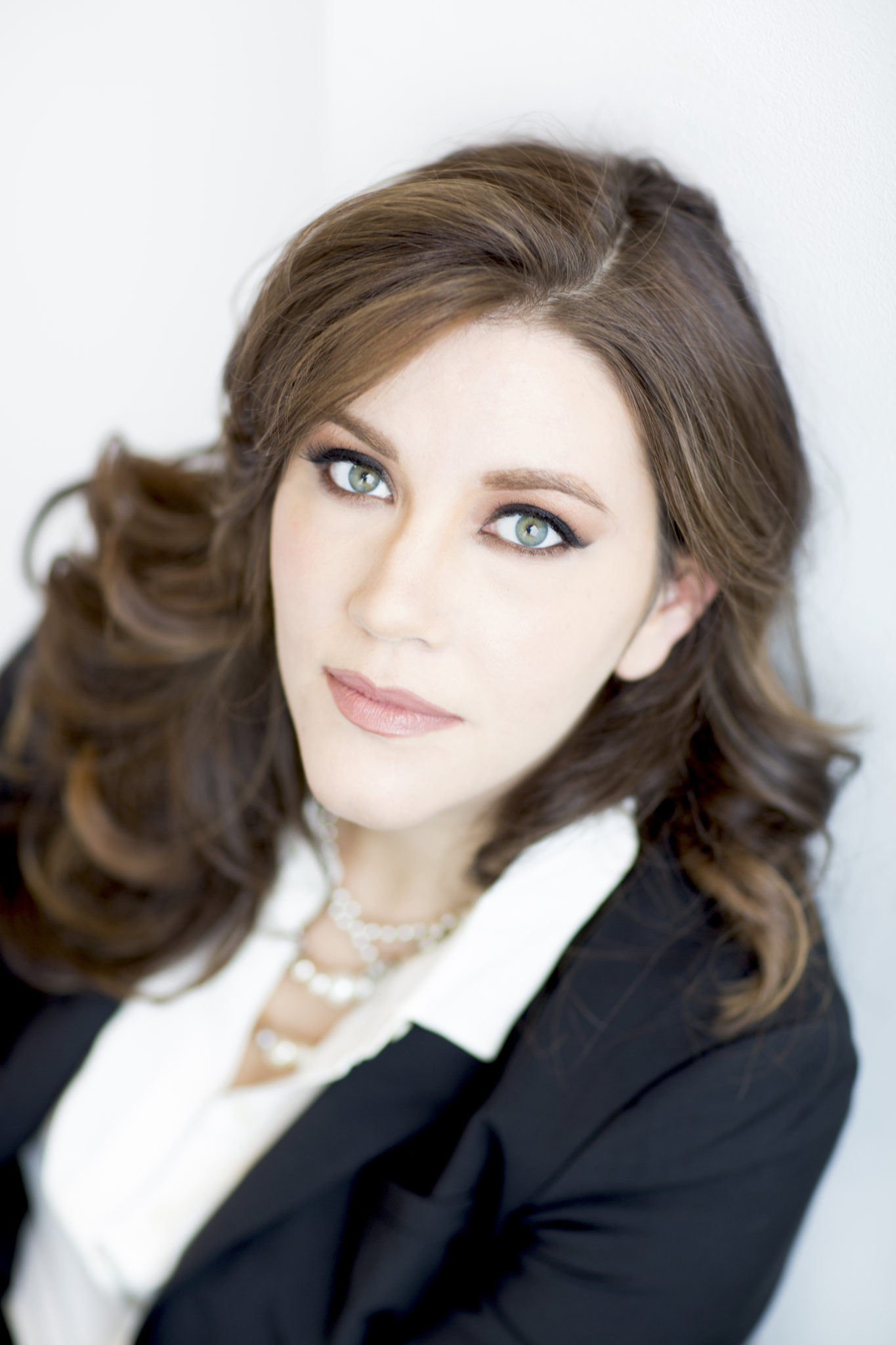 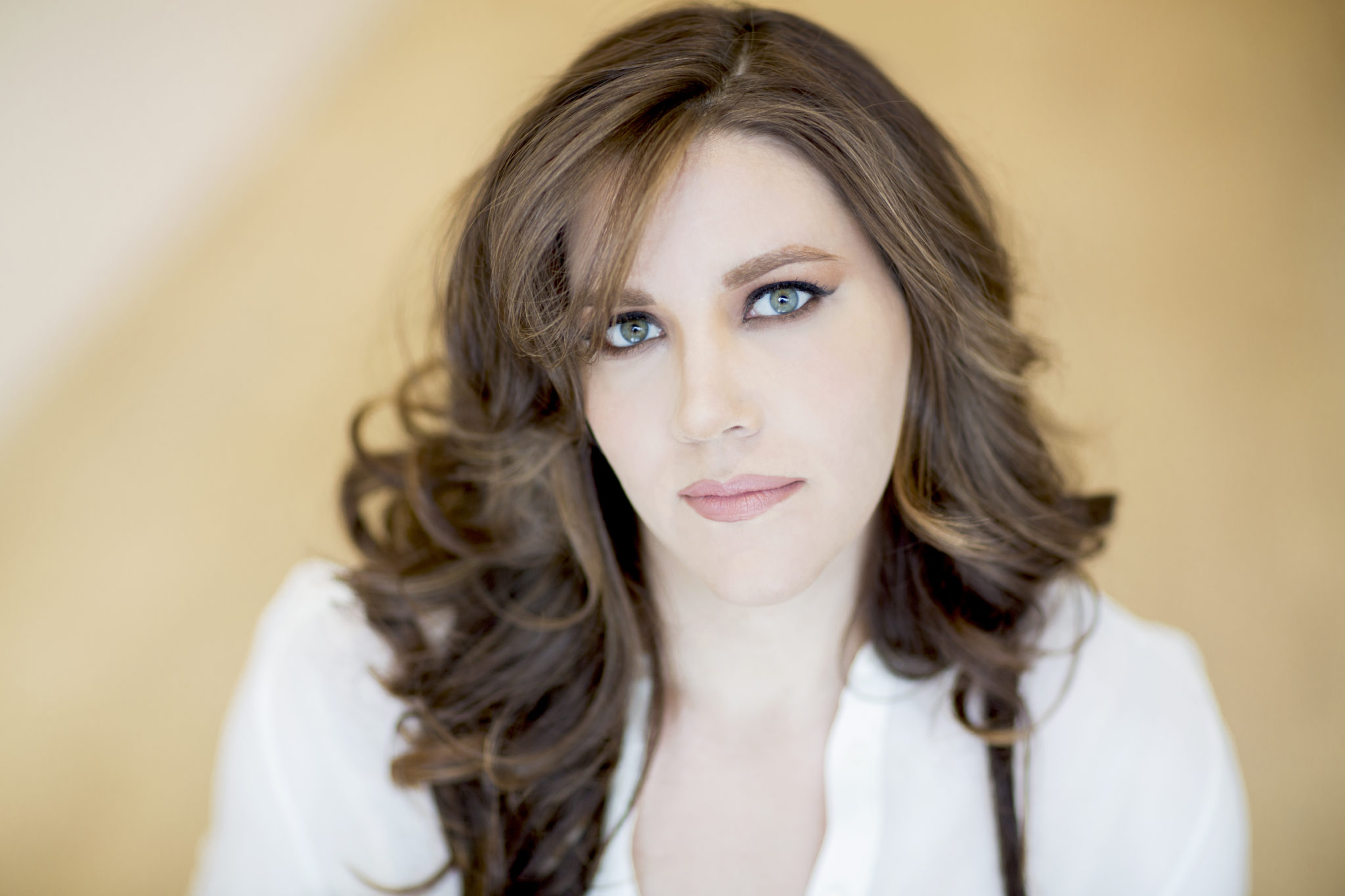