“Soprano Monica Dewey shone as Susanna, the smart-cookie maid who’s Figaro’s beloved and the Count’s lust object du jour. It’s a long role (the opera is sometimes known as “The Marriage of Susanna” for the amount of singing required, including all but about four pages in the 60 plus-page Act II finale), but that didn’t faze Dewey, who sang with accuracy and beauty throughout, with a terrific grasp of the character and great comic timing.” — Sarah Bryan Miller, St. Louis Post-Dispatch

Praised by the American Prize for having “a superb, rich instrument that is capable of such a range of colors” and “a flexible voice that has great professional potential”, Monica Dewey is a young soprano entering the professional operatic and voice scene. This season Dewey is joining The Metropolitan Opera roster for the very first time and sings Susanna in Le nozze di Figaro for Intermountain Opera Bozeman, a role she debuted with Opera Theatre of Saint Louis in the summer of 2019 to rave reviews. Recent performances include her San Francisco Opera debut singing Pousette in Manon, Cunegonde in Michigan Opera Theatre’s performance of Candide, and creating the role of Alice B. Toklas in Ricky Ian Gordon’s 27.

In the summer of 2017, Dewey made her professional debut as Servilia in La clemenza di tito with Opera Theatre of Saint Louis and was featured in a scenes concert as Marie in La fille du regiment and Cunegonde in Candide. Dewey returned to Opera Theatre of Saint Louis continued her relationship with OTSL in the summer of 2018, where she was heard as Alexandra Giddens in Marc Blitzstein’s Regina. Ms. Dewey began the 2018-19 season as a quarterfinalist at Placido Domingo’s Operalia in Lisbon, Portugal and made her European debut as First Niece in Peter Grimes for Oper Köln.

In September of 2016, Dewey gave her final performance as a student at Indiana University in the title role of La fille du regiment. Under the baton of Marzio Conti, Dewey was deemed “quite perfect as Marie” by Indiana Public Media and “electric” by Peter Jacobi at the Herald Times. As a student at Indiana University, she performed Rosina in Il barbiere di Siviglia and Morgana in Alcina. She also appeared as Dalinda in Ariodante with the Chautauqua Voice Institute and Pamina in Die Zauberfloete with Lyric Opera Studio Weimar.

She was most recently awarded first place at the Gulf Coast region of the Metropolitan Opera National Council Auditions, advancing to the Semi-Finals in New York City. In addition, has received awards from The Sullivan Foundation, The American Prize, and the Arleen Auger Memorial Scholarship. In 2017, she was awarded first prize in the 10th International Hilde Zadek Voice Competition at the Musikverein in Vienna. In addition to the first prize award, Dewey received the Special Prize of Sponsors and Donors, Special Prize of the Media Jury, and a future engagement in a leading role with Oper Köln in Cologne, Germany. Dewey received her Master of Music degree from Indiana University’s acclaimed Jacobs School of Music. Prior to her studies at IU, Dewey obtained a dual bachelor’s degree in Music and Arts Administration from the University of Kentucky.

She has been a young artist with Opera Theatre of Saint Louis (2016, 2017), Chautauqua Voice Institute (2014, 2015), Lyric Opera Studio Weimar (2013), and Harrower Opera Workshop (2012, 2013). Dewey has studied voice with Patricia Stiles, Carol Vaness, Everett McCorvey, Marlena Malas, and Elizabeth Colson. She has coached with Gary Arvin, Arthur Fagen, Kevin Murphy, Heidi Grant Murphy, and Eiddwen Harrhy, in addition to the many wonderful faculty members listed in the programs above. 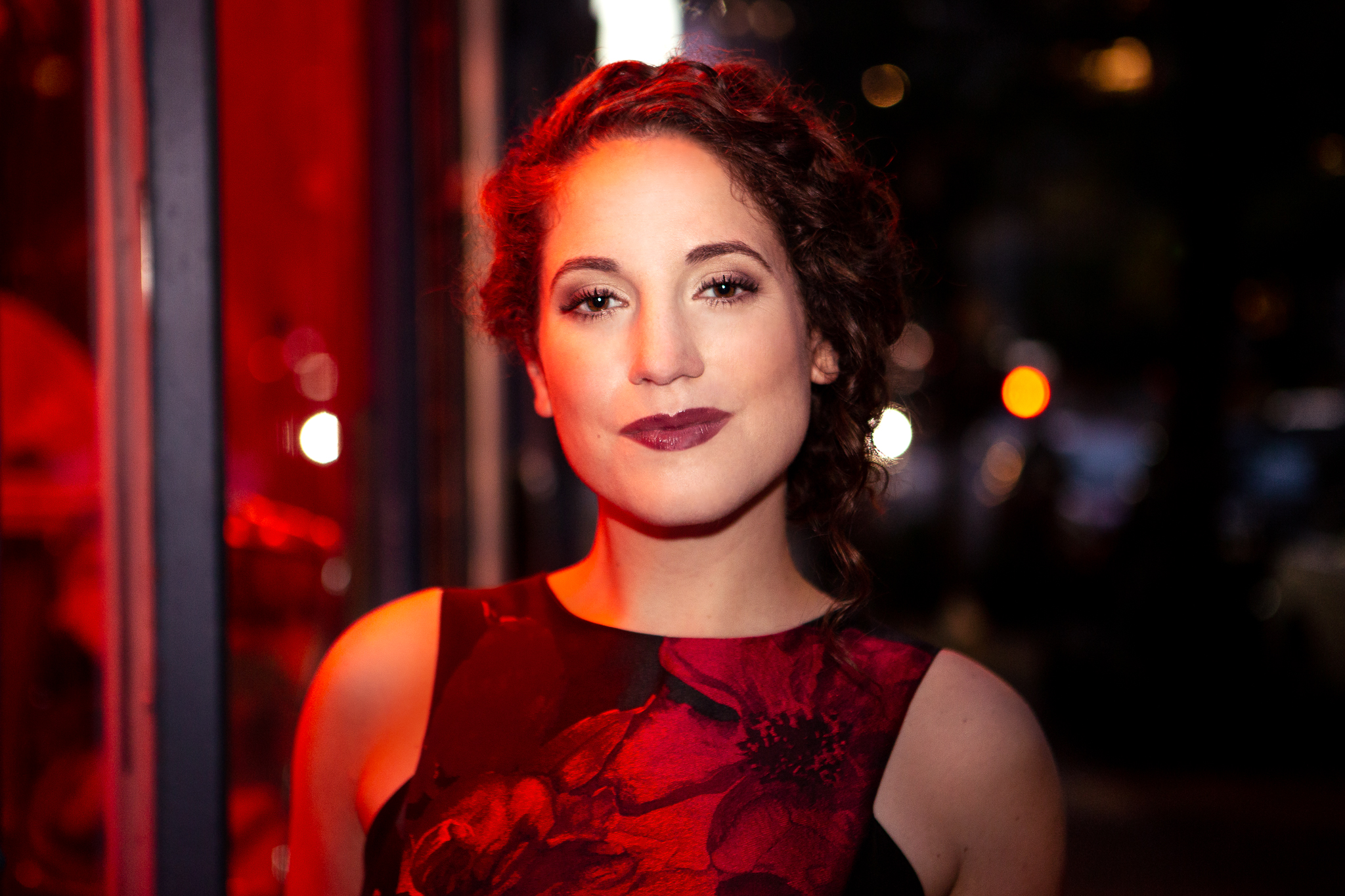 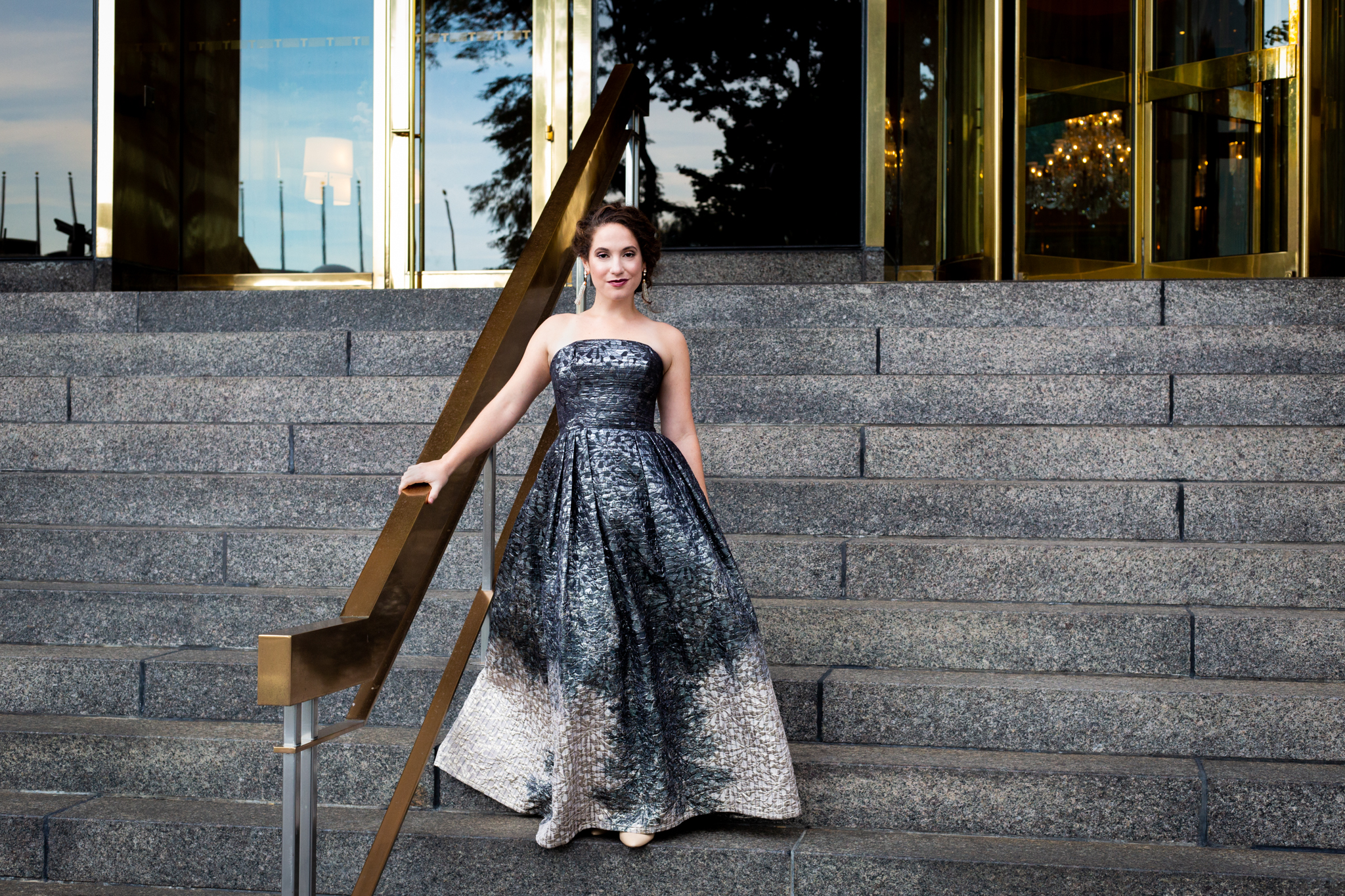 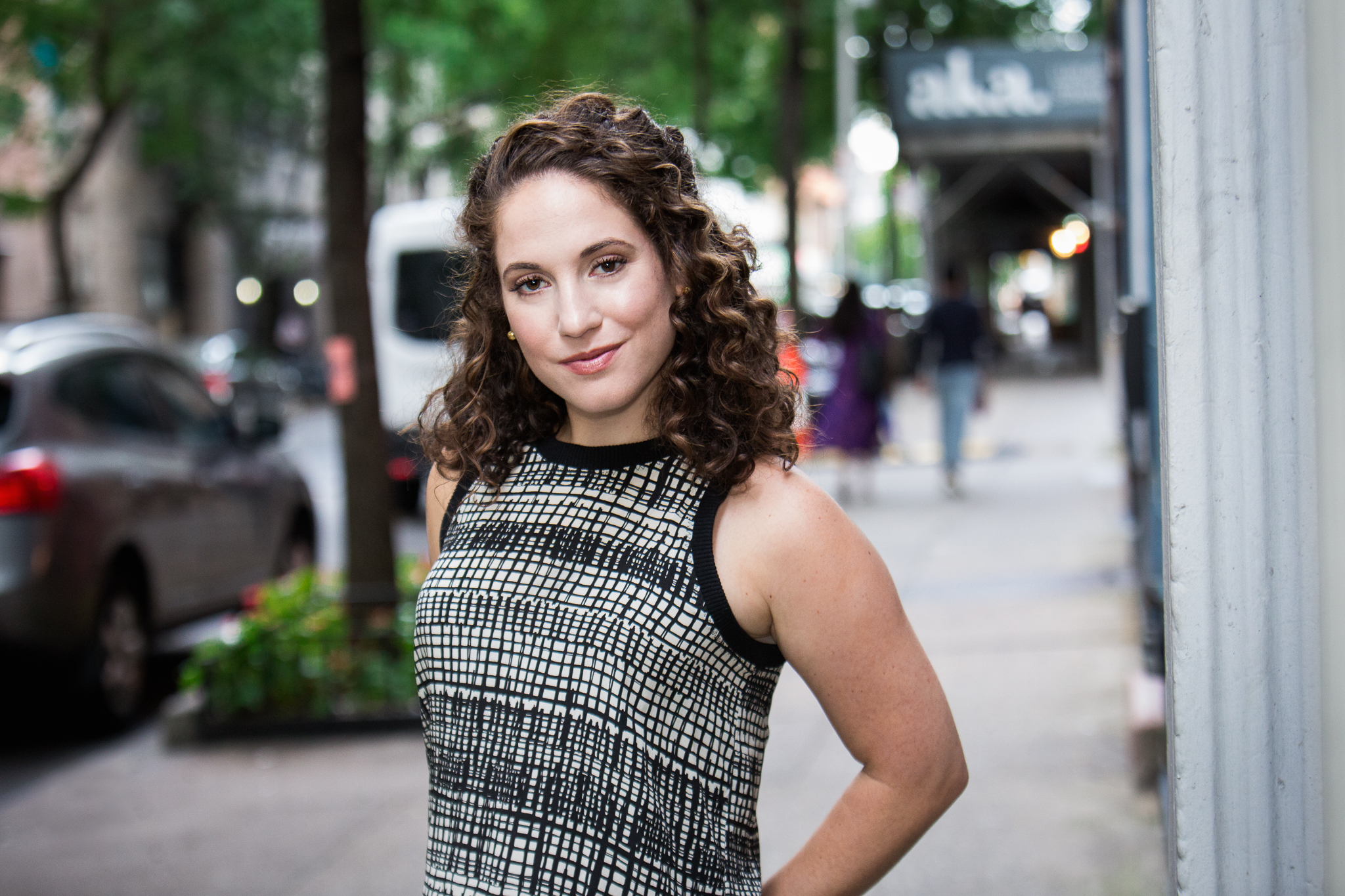 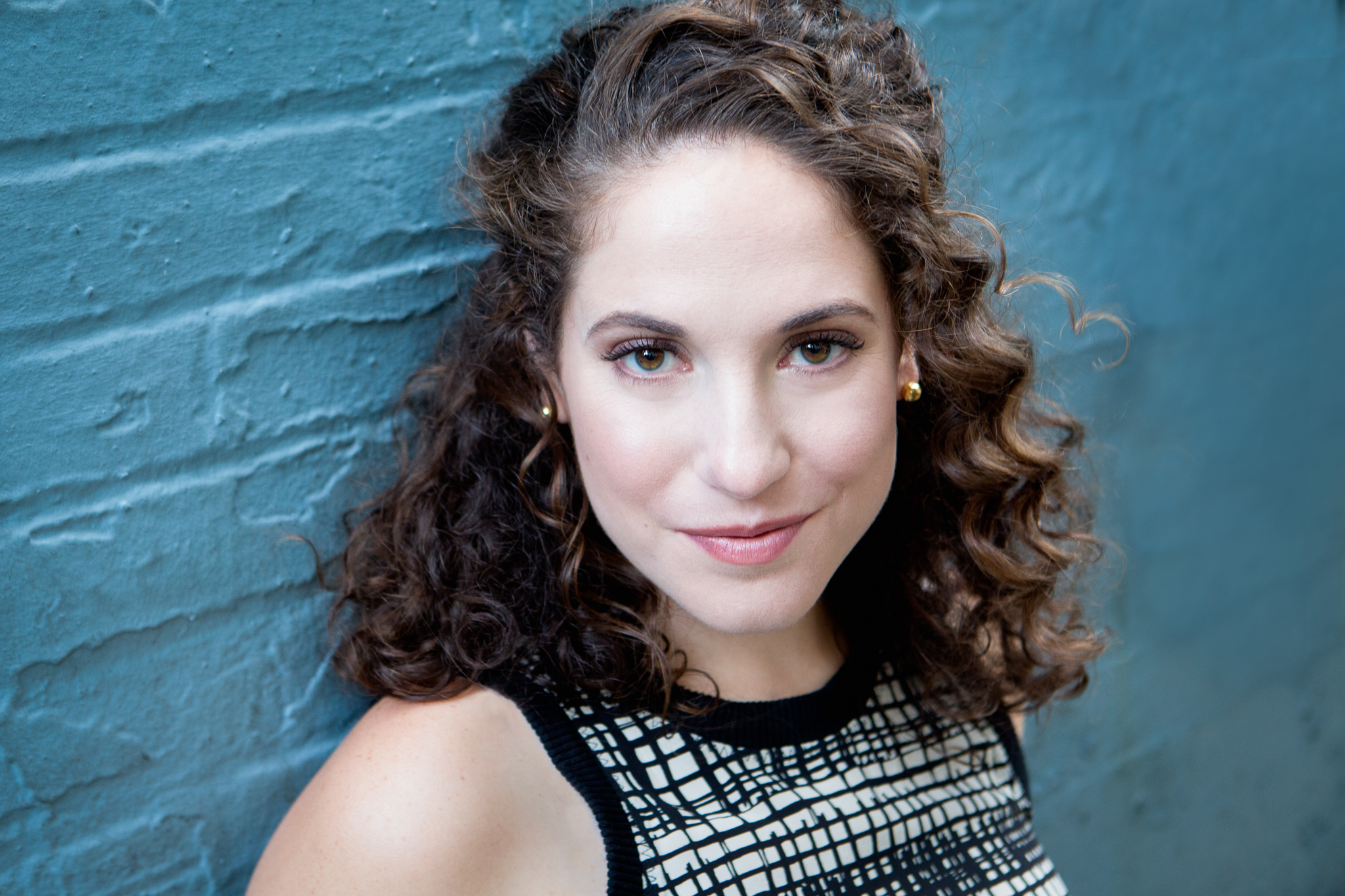 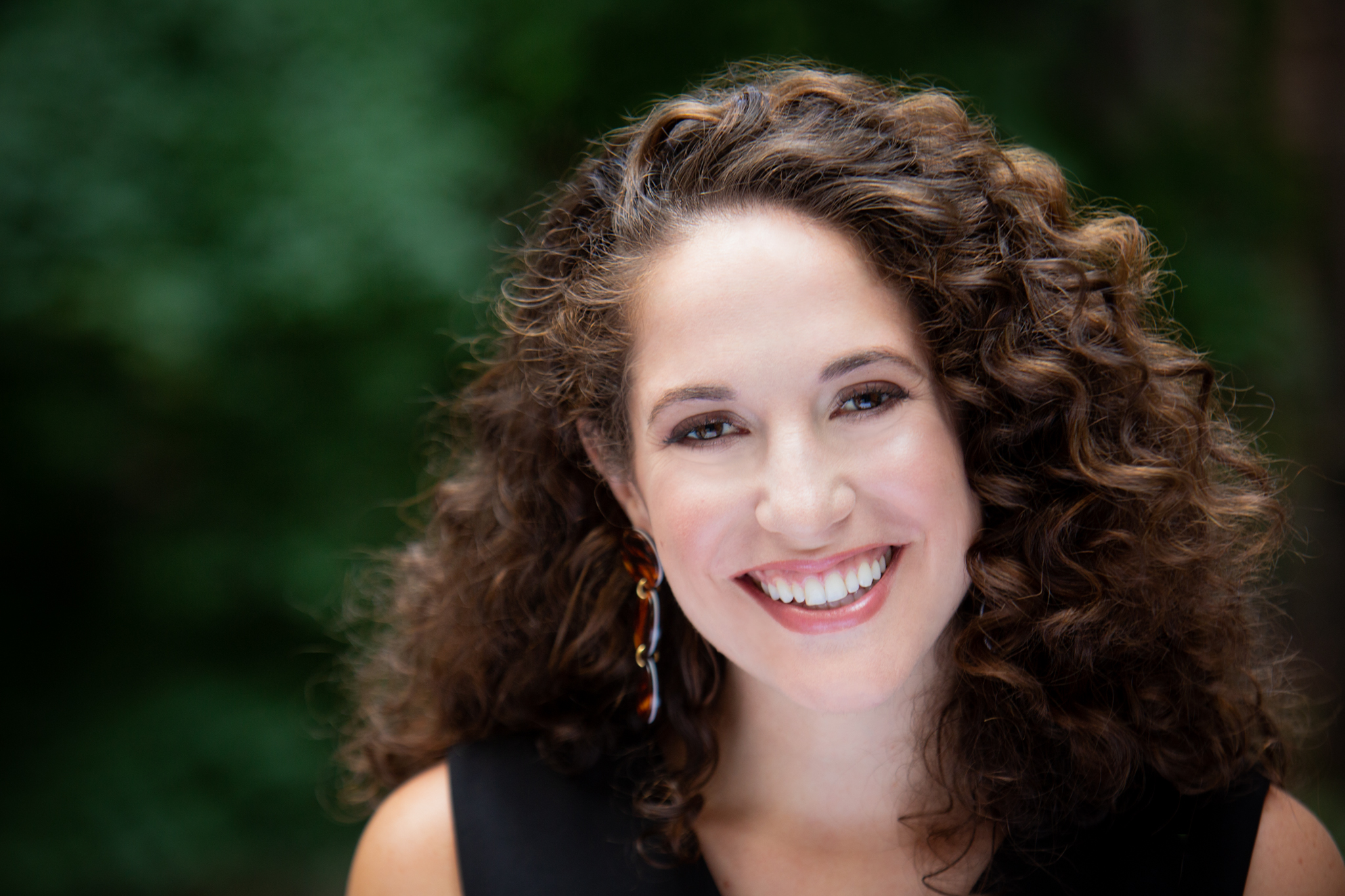 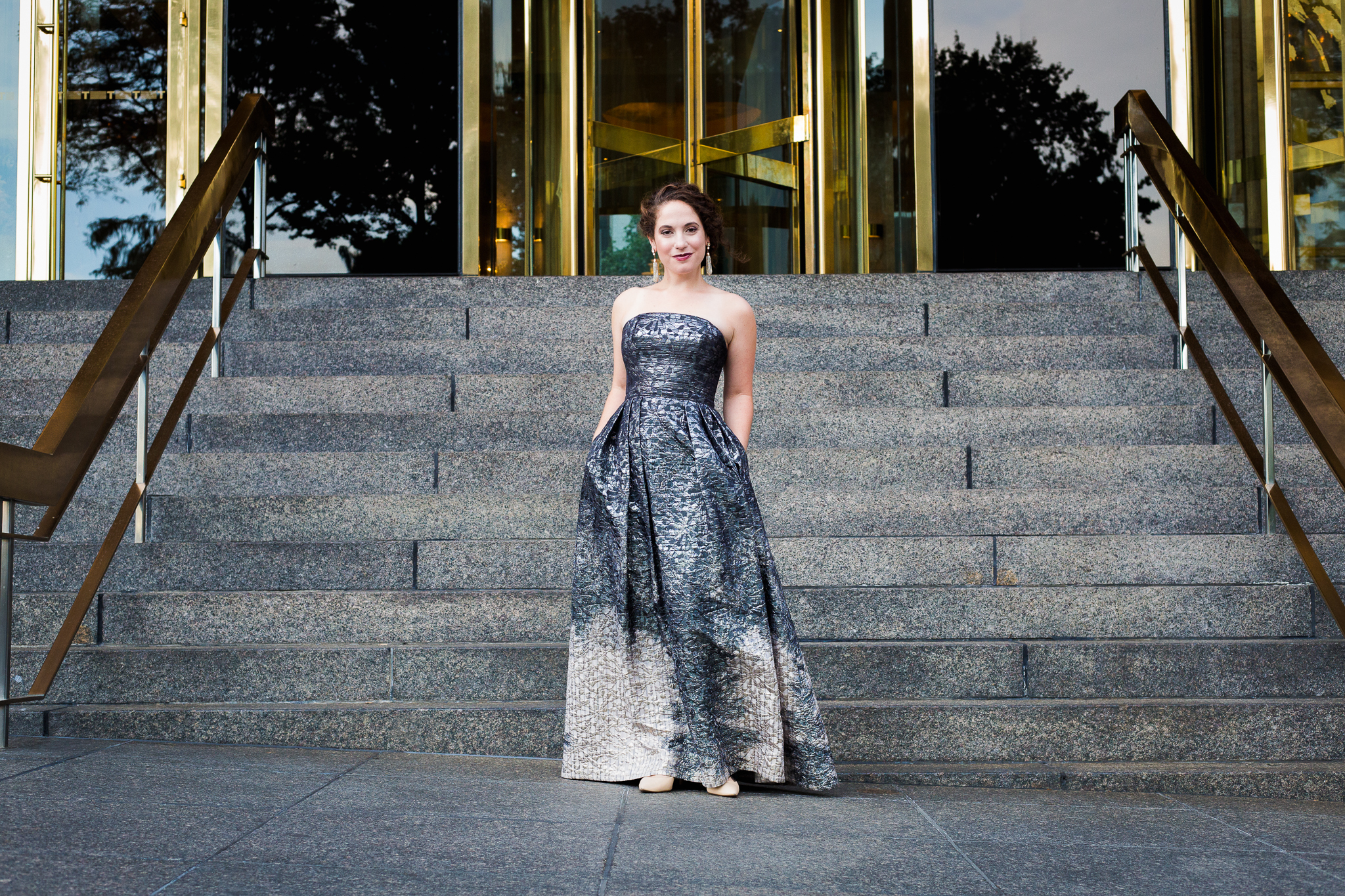