Since his professional debut in 2019 at the Teatro dell’Opera di Roma, Louis Lohraseb is establishing himself as an exciting young conductor of both symphonic and operatic repertoire. His performances have garnered praise from Opera News, The Wall Street Journal, and others, with Classical Music Daily writing: “Teatro dell’Opera’s good orchestra was conducted with ability by Louis Lohraseb, who has, no doubt, a merit in making this premiere vibrant and full of tension.” Mr. Lohraseb is a recipient of the 2022 Solti Foundation Career Assistance Award.

Engagements in the 2021-2022 season include debuts with the Komische Oper Berlin conducting La traviata and with Semperoper Dresden leading performances of Carmen, as well Indiana University for IU Opera Theatre’s production of La rondine, where he will return in September to conduct Don Giovanni. He also returns to Los Angeles Opera this season as assistant conductor to music director James Conlon, as well as assistant conductor to the Chicago Symphony Orchestra for La Clemenza di Tito in August. Engagements in 2020 were to have included his LA Opera mainstage debut conducting Roberto Devereux, as well as a return to Teatro dell’Opera di Roma, but these were canceled due to the pandemic.

Mo. Lohraseb is proud to have among his mentors James Conlon, Lorin Maazel, Arthur Fagen, Kevin Murphy, and David Effron. He was selected as the 2016 Conducting Fellow at the Chautauqua Music Festival, where he conducted and assisted in both operatic and symphonic literature. In 2018, he was an assistant conductor at the Glimmerglass Festival, after which he joined the Domingo-Colburn-Stein Young Artist Program at LA Opera.

A doctoral candidate at the Jacobs School of Music, he served as assistant conductor and opera coach for the IU Opera Theater. As the 2013 Conducting Fellow at the Yale School of Music, he studied with Shinik Hahm and served as assistant conductor to the Yale Philharmonia under such musicians as Peter Oudjian, John Adams and Krzysztof Penderecki. During his time at Yale, he founded the Amadeus Orchestra, served as music director of the Cheshire Symphony Orchestra, and was a conducting fellow at the Castleton Festival in Virginia in 2014. Born to Iranian and Italian parents, he earned his Master’s Degree in conducting from Yale University in 2015 and graduated summa cum laude from SUNY Geneseo in 2013, where he was an Edgar Fellows honors student and a member of Phi Beta Kappa. 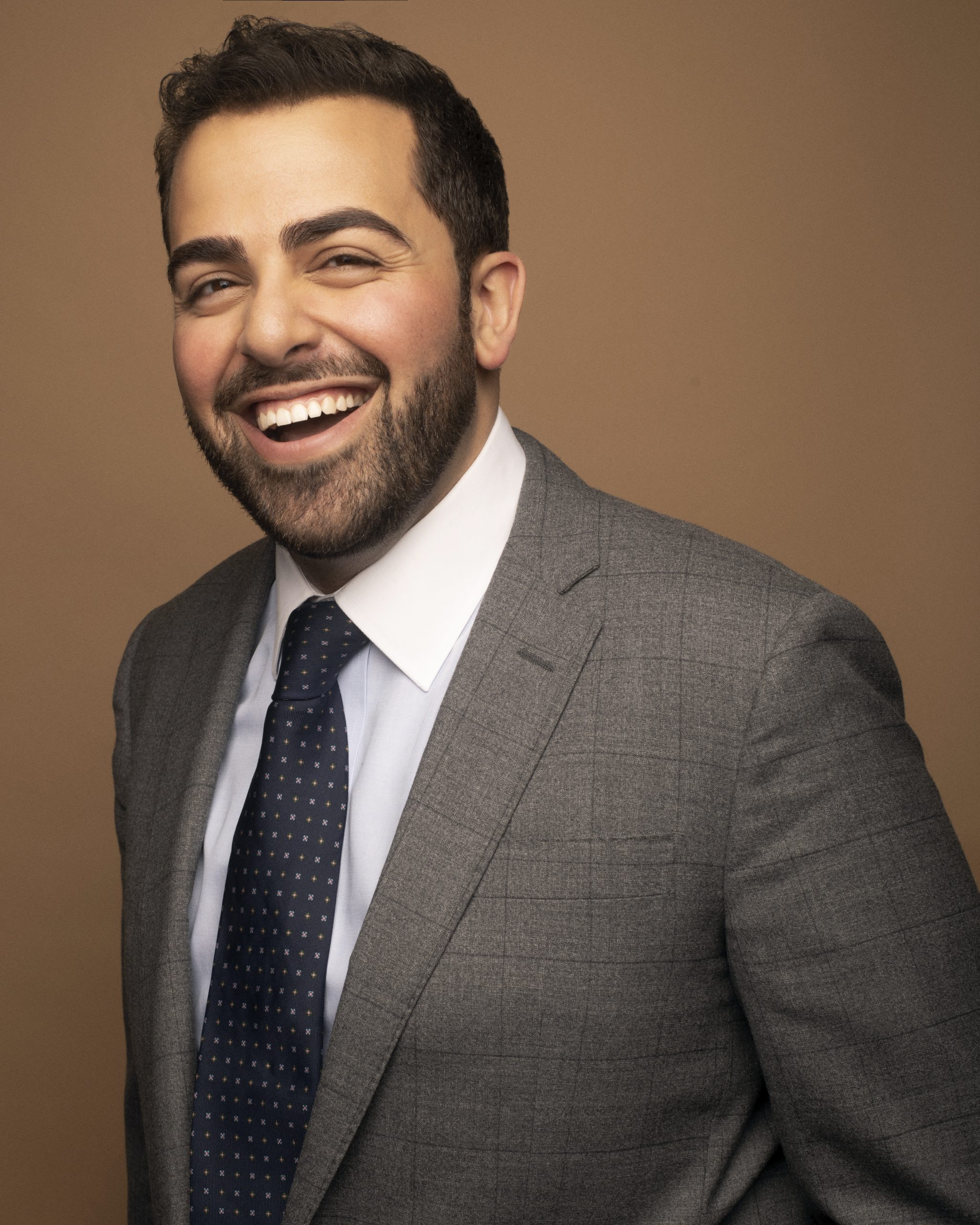 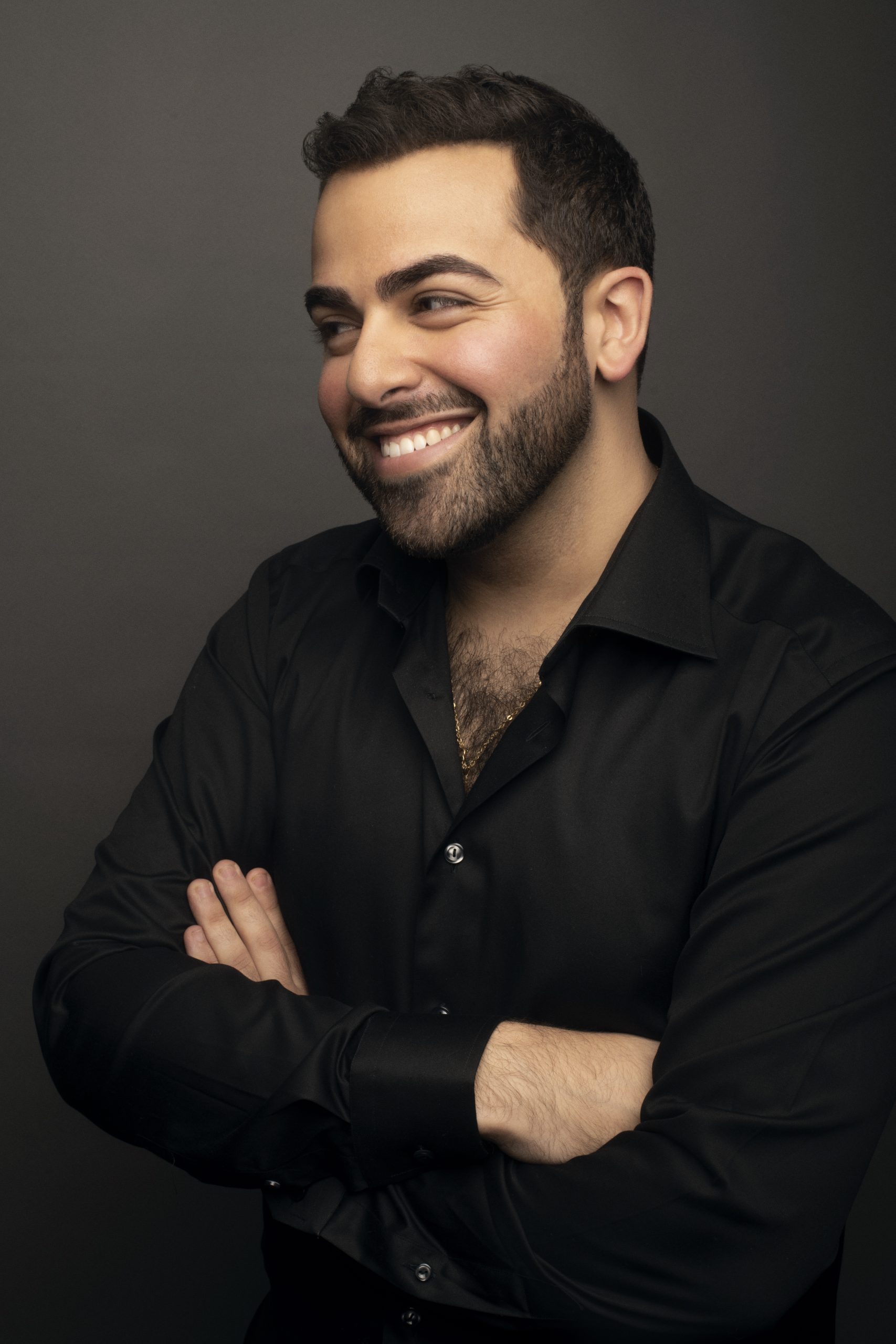