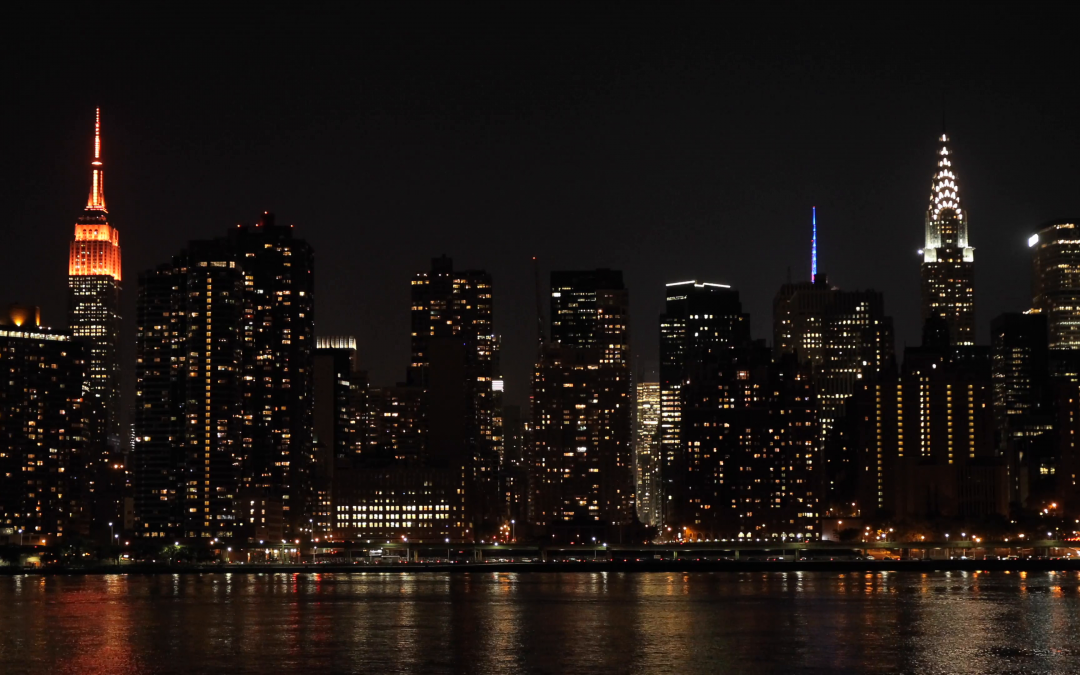 Soprano Julie Adams is a graduate of the prestigious Adler Fellowship program. With San Francisco Opera she has appeared as Mimi in La bohème andFreia in Das Rheingold, among others. Most recently she was heard as Mimi for Des Moines Metro Opera.

Briana Hunter continues to make an impressive series of debuts including at The Glimmerglass Festival in Jeanine Tesori’s Blue, a role she then takes to Washington National Opera; with Santa Fe Opera in the world premiere of Sweet Potato Kicks the Sun; and will be heard in Opera Theatre of Saint Louis’ upcoming production of Die Fledermaus.

Tenor Charles Sy is a recent graduate of The Juilliard School and joins the Opernstudio at Staatsoper Stuttgart in the fall of 2019. He was a finalist in the first ever Glyndebourne Cup and was awarded a top prize by the George London Foundation in 2019.

Yelena Dyachek was a 2016 winner of the Metropolitan Opera National Council Auditions and a recent graduate of the Houston Grand Opera Studio. She recently made her Glimmerglass Festival debut in The Ghosts of Versailles to critical acclaim.

Angela Vallone joined the ensemble of Oper Frankfurt immediately upon graduation from The Juilliard School. Appearances in Frankfurt have already included Pamina in Die Zauberflöte, Belinda in Dido and Aeneas, and Susanna in Le nozze di Figaro.