Keymon W. Murrah, a countertenor heralded for his wide range and “hot coals-core of tone”, is a native to Louisville, Kentucky. In 2020, he was heard on the stage of The Metropolitan Opera as a semi-finalist in the company’s National Council Auditions after winning the Nashville District Auditions.

Murrah has been heard with University of Kentucky Opera Theatre and Bluegrass Opera in performances of Die Fledermaus, Die Zauberflöte, Tales of Hoffman, and La bohéme. His most notable roles are Mingo in Porgy and Bess and creating the role of the Spiritual Man in Ernst Bacon’s A Tree on the Plains and has sung the role of Tolomeo from Handel’s Giulio Cesare with Red River Lyric Opera and Asprano in Vivaldi’s Montezuma with America Baroque Opera Company. Murrah was recently featured in a Masterclass with Joyce DiDonato in for Carnegie Hall’s Weill Music Institute and continued his studies at the International Vocal Arts Institute.

Recently, Murrah toured with the American Spiritual Ensemble and in the summer of 2020, he was a young artist with the Glimmerglass Opera Festival. 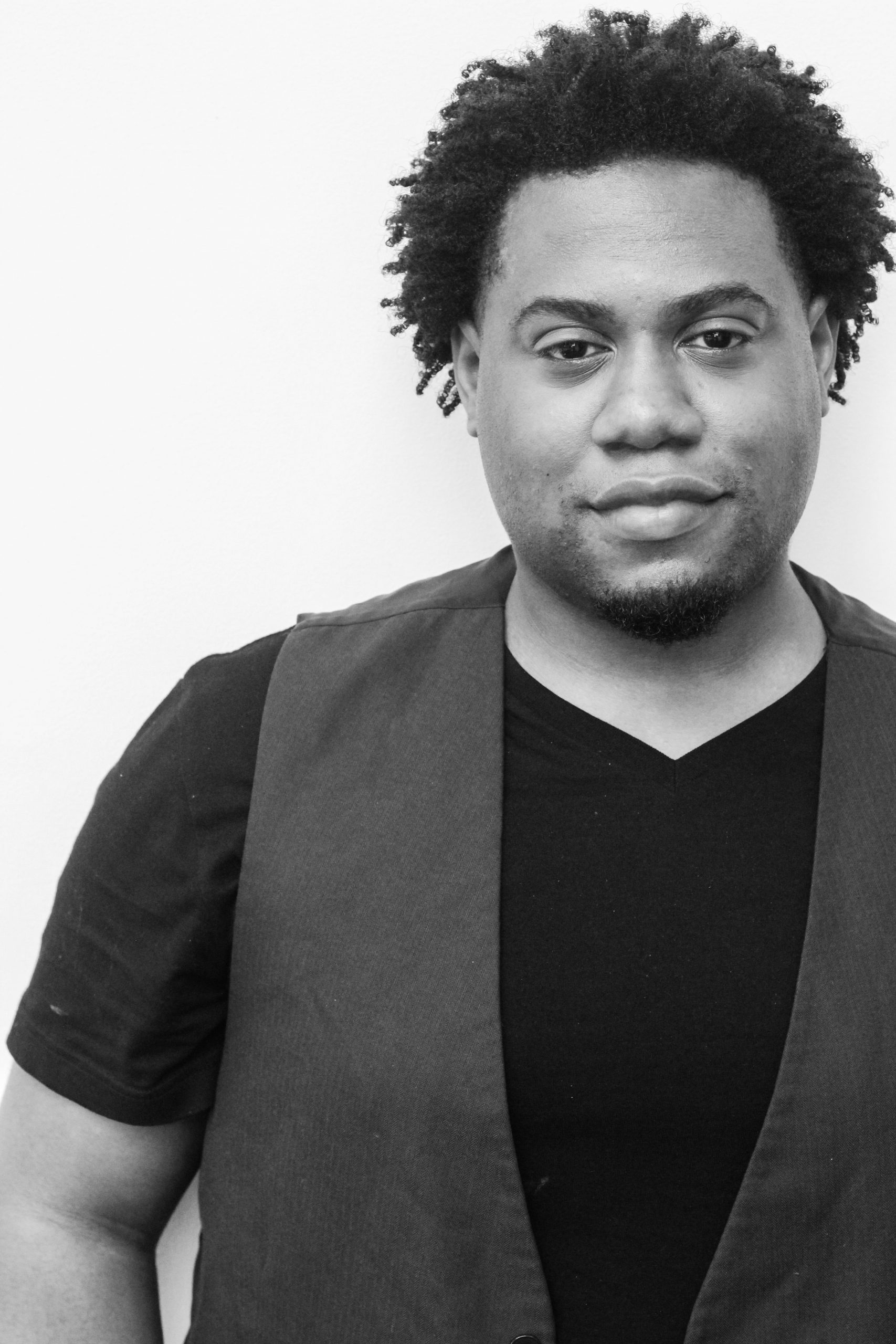 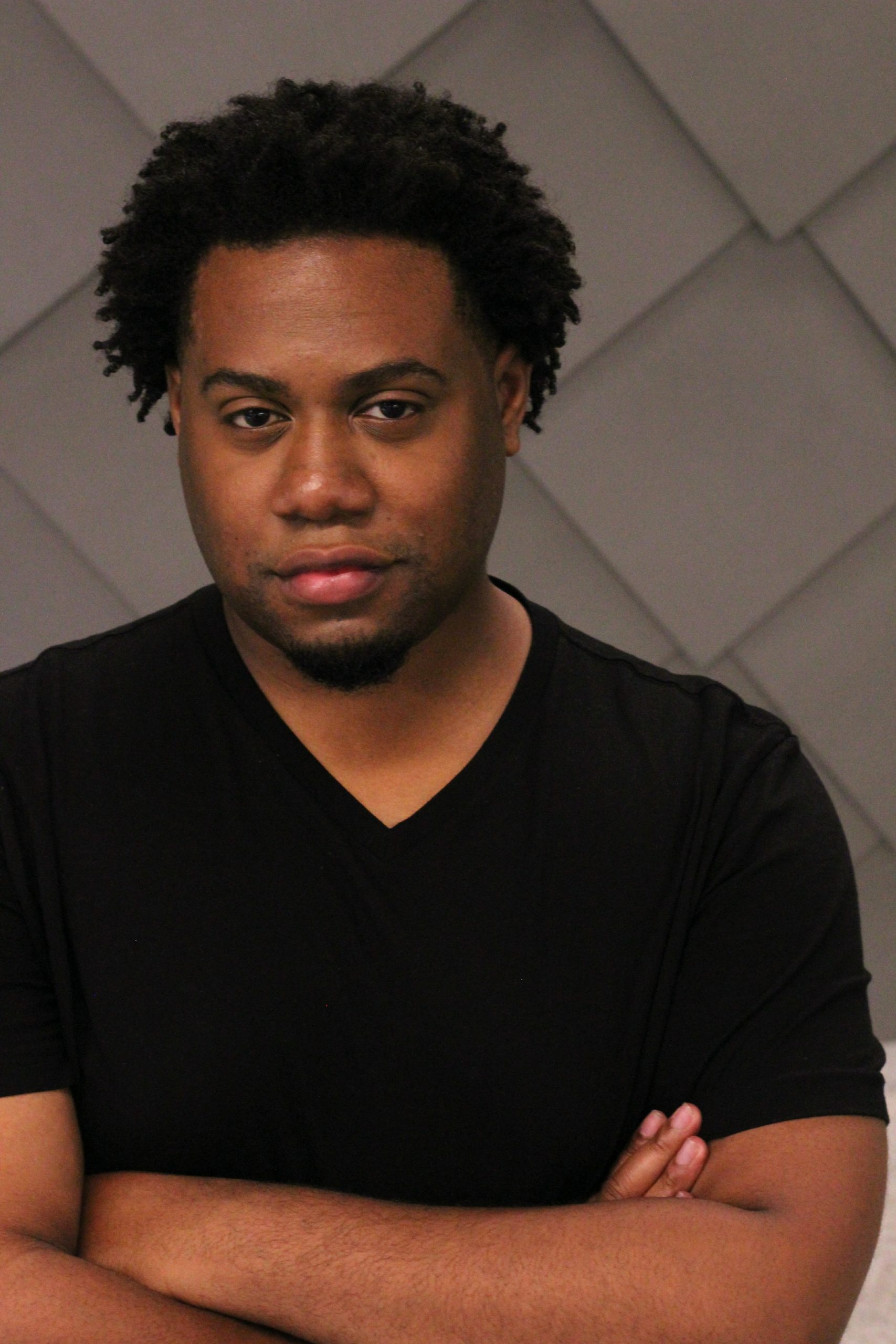