“Her rich, luminous tone, plangent delivery, total command in all ranges, and ability to effortlessly ride the most impassioned orchestral passages were thrilling to hear.”

A winner of the 2014 Metropolitan Opera National Council Auditions, 2015 George London Award, 2015 Elizabeth Connell prize for aspiring dramatic sopranos, and recipient of a 2015 Sara Tucker Study Grant, soprano Julie Adams has been praised by The New York Times for possessing a voice that is “rich, full and slightly earthy in an expressive way.” Ms. Adams will begin her 2022-2023 season at Opernhaus Zürich, singing the role of Gerhilde in Die Walküre, before singing the role of Sieglinde in the same title at Stadttheater Bern.

In the 2021-2022 season, Adams returned to Braunschweig for performances of Rusalka, joined the Ann Arbor Symphony for Schumann’s Adventlied, and made her company and role debut as Elisabeth in Tannhäuser in Wuppertal, Germany. The 2020-2021 season saw Adams joining Staatstheater Braunschweig, where she was featured in the title roles of Rusalka and Madama Butterfly In the 2019-2020 season, Adams returned to Arizona Opera as Mimì in La bohème after her 2018-2019 house debut with Arizona Opera as Anna Sorensen in Silent Night by Kevin Puts. Also in 2018-2019, Adams made her house debut with Des Moines Metro Opera as Mimì in La bohème, and was featured in recital under the auspices of the George London Foundation. Orchestral engagements included Beethoven’s Symphony Number 9 with the Phoenix Symphony conducted by Tito Muñoz, and a concert version of West Side Story with the Oakland Symphony.

Highlights at San Francisco Opera include Mimì conducted by Carlo Montanaro, First Lady in the Jun Kanako production of Die Zauberflöte, Kate Pinkerton in Madama Butterfly, Kristina in Makropulos Case, Cesira in the world premiere of Marco Tutino’s La Ciociara, and covering both Eva in Die Meistersinger von Nürnberg and the title role in Jenůfa.

Additional operatic highlights include appearances as Mimì in La Bohème and Anna Sørensen in Silent Night with Opera San Jose, her role debut as Blanche DuBois in A Streetcar Named Desire as part of the 2014 Merola Opera Program, Lia in Debussy’s L’Enfant Prodigue at the International Vocal Arts Institute in Tel Aviv, Pamina in Die Zauberflöte at the Music Academy of the West in Santa Barbara, and Magnolia Hawks in Show Boat and Rose in Street Scene with the Oakland East Bay Symphony. Additional roles include Fiordiligi in Così fan tutte, Blanche in Les Dialogues des Carmélites, and Lauretta in Gianni Schicchi at the San Francisco Conservatory of Music. On the recital stage Ms. Adams was featured as part of the Schwabacher Debut Recital series with John Churchwell, which the San Francisco Chronicle praised for her “combination of plush tone and seeming effortless vocal power.”

A native of Burbank, California, Ms. Adams holds both Bachelor of Music and Master of Music degrees from the San Francisco Conservatory of Music where she was awarded the Phyllis C Wattis Memorial Scholarship. 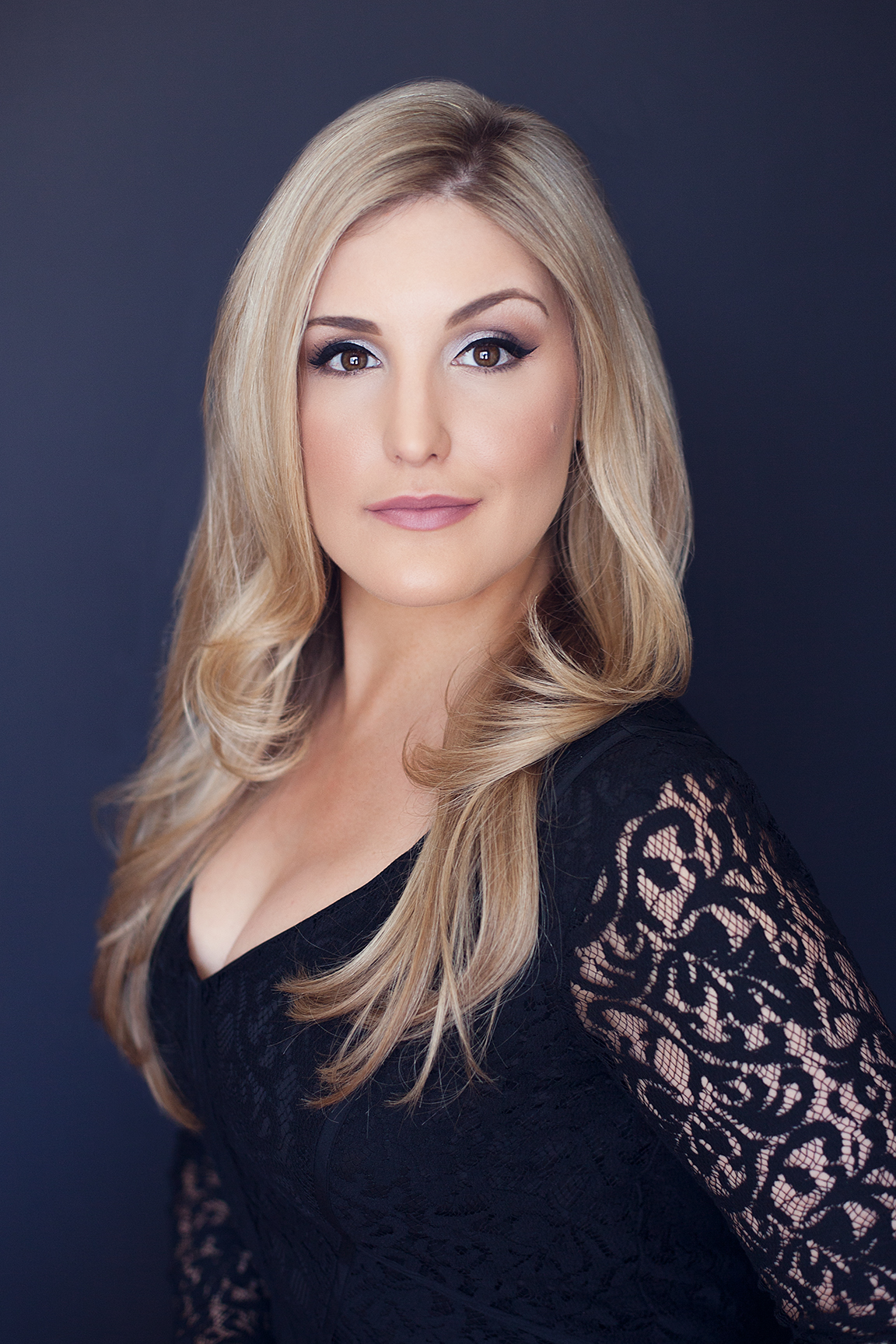