“The soloists were incredible, and very well cast in their roles. Baritone Joseph Lattanzi, in his lead role as the unrepentant libertine Don Giovanni, imbued his role as the snarky, arrogant Don with just the right combination of charm and menace.”

A 2017 recipient of a top prize from the Sullivan Foundation, Joseph Lattanzi established himself as a singer to watch with his portrayal of Hawkins Fuller in the world premiere of Greg Spears’ Fellow Travelers with Cincinnati Opera, followed by further performances for his debut with Lyric Opera of Chicago, in New York at the PROTOTYPE Festival, and with Arizona Opera and Des Moines Metro Opera. Praise for his performances included The New York Times saying “Joseph Lattanzi was splendid as Hawk, his buttery baritone luxuriant and robust.” and Opera News described him as a “confident, handsome presence, and a resonant baritone suggesting wells of feeling that the character might prefer to leave untapped.” In the 2022-23 season, Joseph once again joins the Metropolitan Opera for their productions of Peter Grimes and Lady MacBeth of Mtsensk before returning to the role he created in Fellow Travelers with Virginia Opera. Joseph will also make a debut with the Sacramento Choral Society as the baritone soloist in Carmina Burana.

In the 21-22 season, Lattanzi continued his relationship with The Metropolitan Opera, covering the role of Orpheus in Matthew Aucoin’s Eurydice and joining their production of Madama Butterfly. Additionally, Lattanzi returned to his hometown in the title role in Il barbiere di Siviglia with the Atlanta Opera, where he was praised for his “stellar” voice and his “top notch” acting by the Atlanta Arts Review. Joseph capped off the season debuting the role of Escamillo in Utah Festival Opera’s production of Carmen.

Recent career highlights include his return to Cincinnati Opera as Count Almaviva in Le nozze di Figaro, Silvio in Pagliacci with Atlanta Opera, Dandini in La cenerentola with Virginia Opera, and the title role in Don Giovanni with the Jacksonville Symphony. A regular at The Metropolitan Opera since the 2018-2019 season, Lattanzi has been on the roster for productions of Der Rosenkavalier, Kat’a Kabanvova, Marnie, Madama Butterfly, and Il barbiere di Siviglia. He has also maintained a strong relationship with Arizona Opera, where he was a member of the Marion Roose Pullin Opera Studio from 2015 until 2017. During his time with the company, he was heard in the title role of Don Giovanni, as Dandini, Riolobo in Florencia en el Amazonas, and was featured in the company’s Sapphire Celebration with Frederica von Stade. Additional performances included Moralès and Dancaïre in Carmen, Yamadori in Madama Butterfly, and as the Gamekeeper in Rusalka. Lattanzi also appears regularly with Seattle Opera, most recently as the Steward in their filmed production of Jonathan Dove’s Flight.

On the concert stage, Lattanzi was heard in a celebration of the music of Leonard Bernstein with the Atlanta Symphony Orchestra and in the coast of West Side Story at Grand Tetons Music Festival under the baton of Donald Runnicles. He has appeared with Jake Heggie in OPERA America’s Creators in Concert series, previewing Fellow Travelers at Brooklyn’s National Sawdust, and in Carmina Burana with the Reno Philharmonic and at the Christ (Crystal) Cathedral, and with the Chicago Sinfonietta.

The Georgia native has studied at the Oberlin Conservatory of Music and the University of Cincinnati College-Conservatory of Music (CCM). In addition to two summers at the Merola Opera Program, he has participated in programs at the Brevard Music Center and the Chautauqua Institute Voice Program. 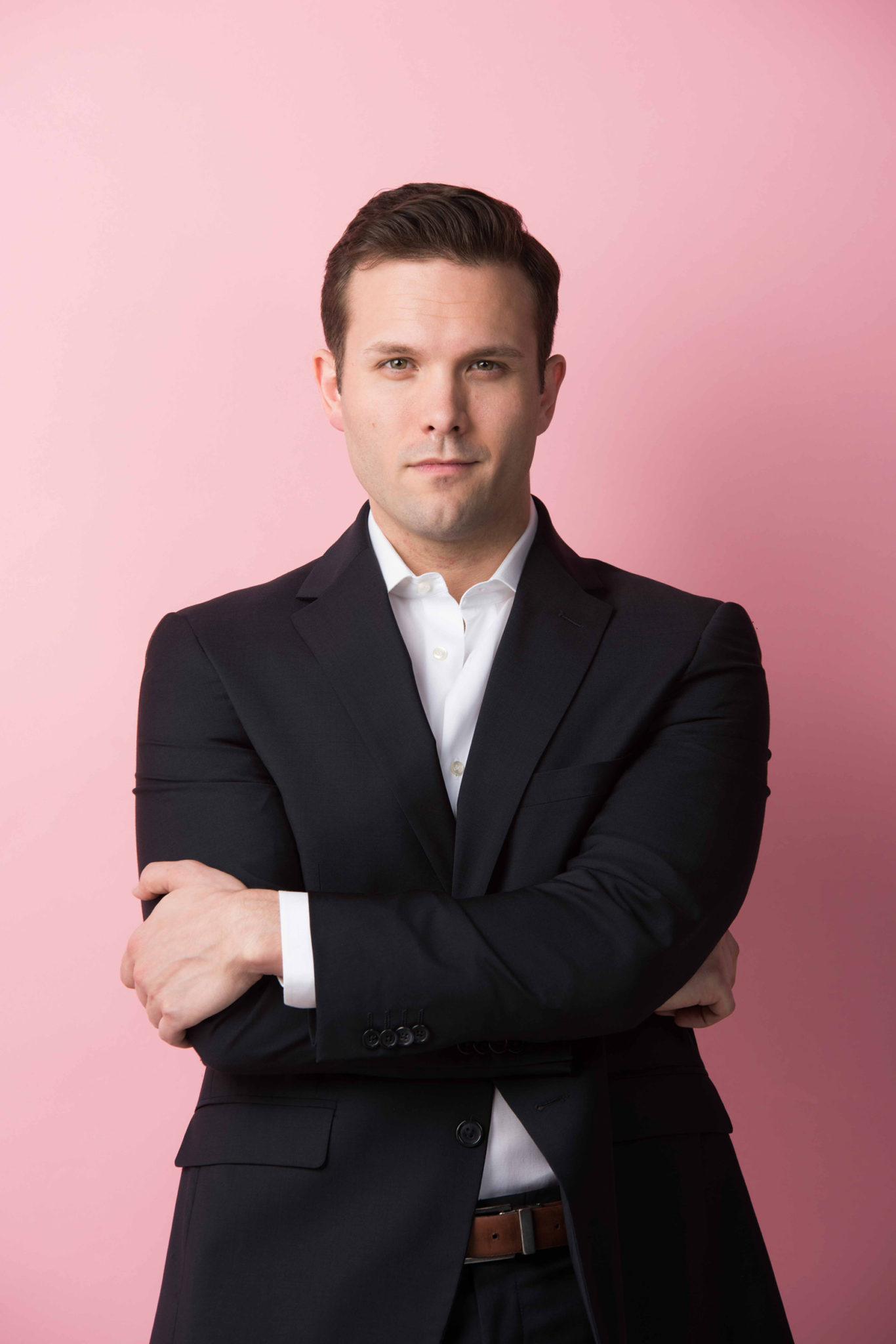 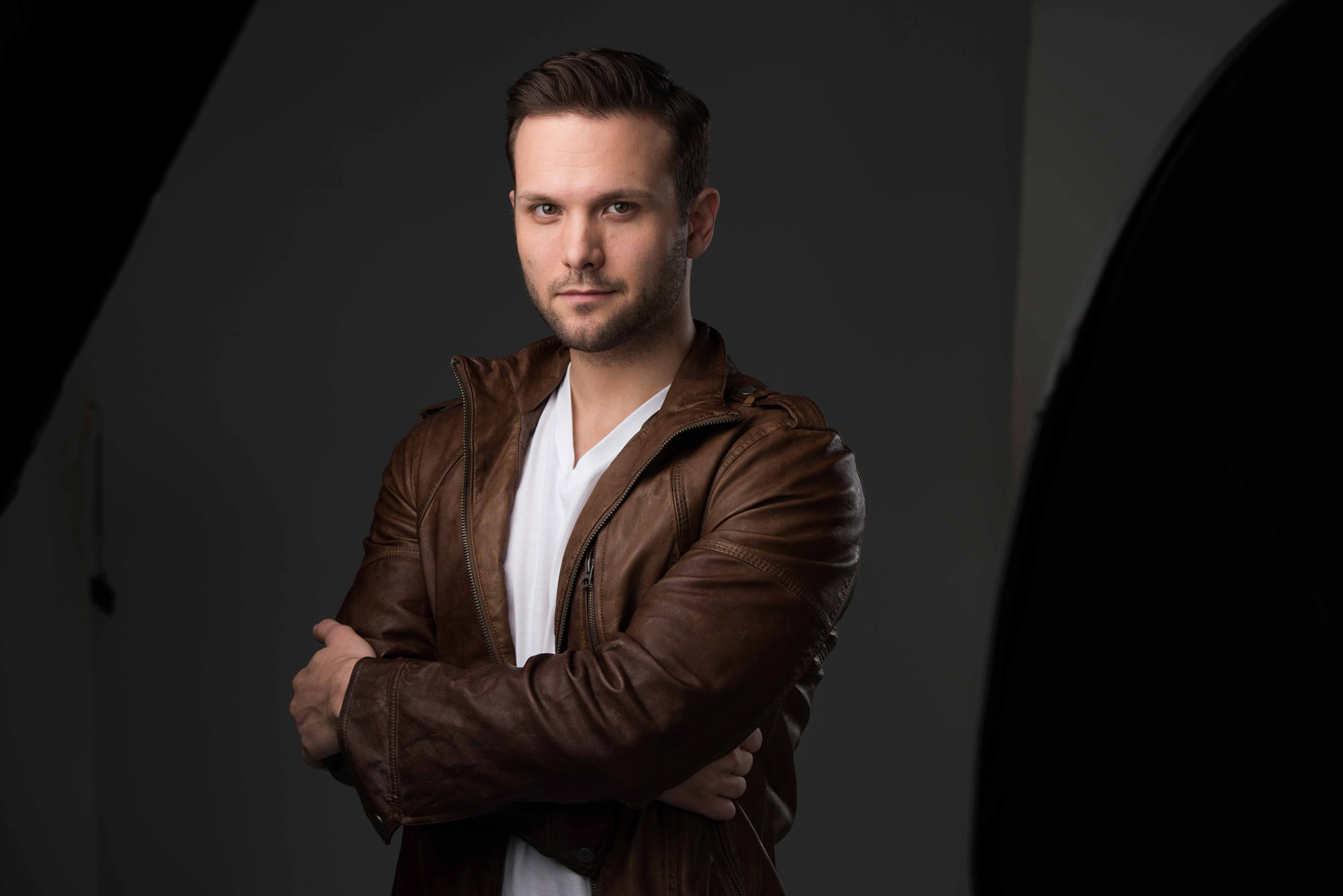 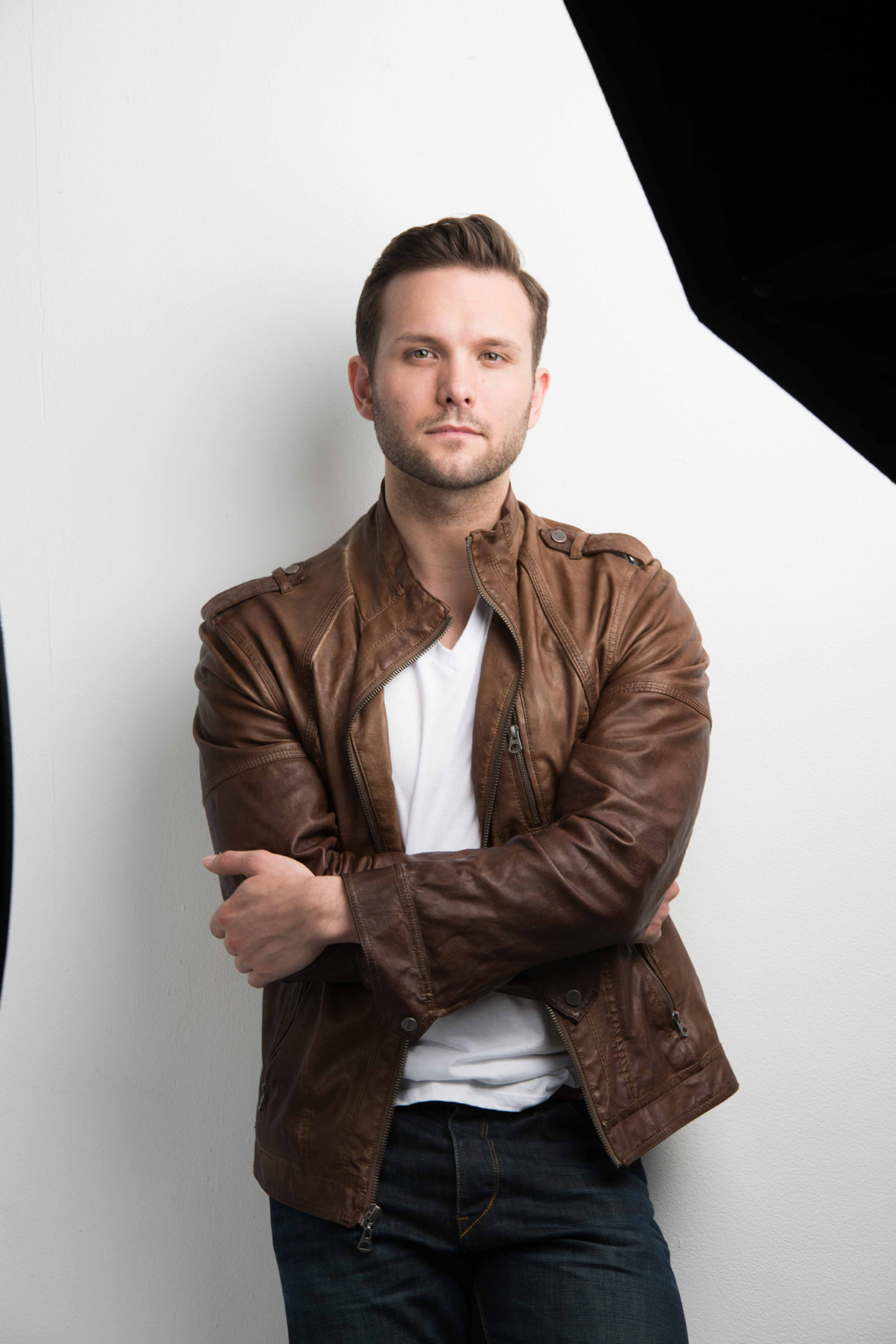 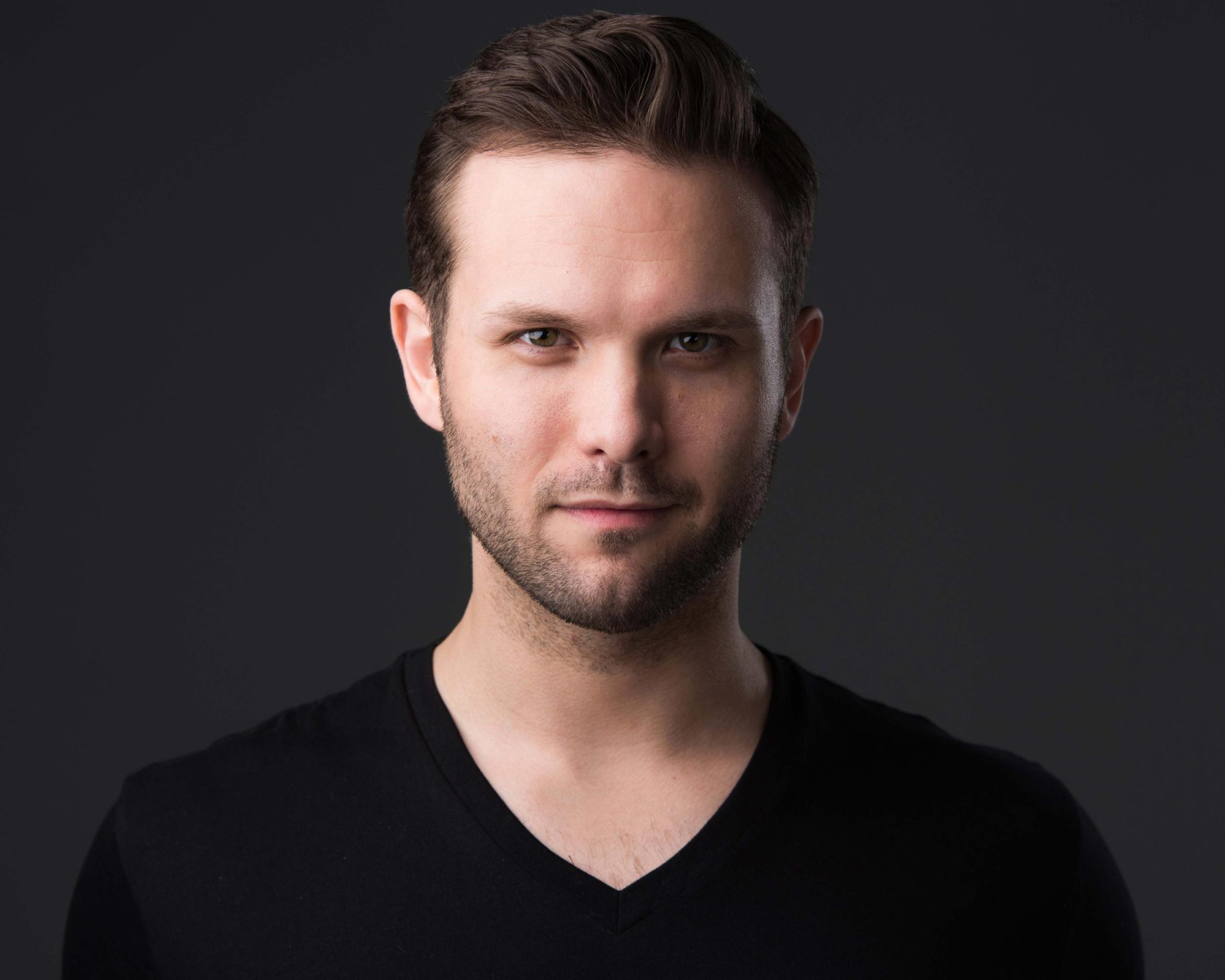