“The highlight of the evening was tenor Jonathan Burton’s Canio. Burton’s voice was solid and ringing throughout the whole evening. “Vesti la giubba” was masterfully sung, ringing the hall, and touching the soul. His emotion filled breakdown after the aria instilled sympathy in the audience. In the final scene, the growing intensity of each “il nome” elicited both fear and pathos.”

Tenor Jonathan Burton is engaged to sing the most demanding roles in the tenor repertoire including Cavaradossi in Tosca, Calaf in Turandot, Dick Johnson in Fanciulla del West, and Radames in Aida. He regularly receives rave reviews for his “…bright, heroic tone, [and] clarion power…”. For his performance as Cavaradossi with Opera Omaha, one reviewer said: “Tenor Jonathan Burton was revelatory as the painter and revolutionary sympathizer. His voice never faltered through the demands of the role and his tortured humanity was palpable.”

In the 2022-2023 season, Burton will sing the Prince in Rusalka and Manrico in Il trovatore at Pittsburgh Opera, des Grieux in Manon Lescaut at North Carolina Opera, Canio in Pagliacci at Opera San Antonio, and both Calaf in Turandot and Paul in Die Tote Stadt at Opera Colorado.

In the 2021-2022 season, Burton joined the roster of The Metropolitan Opera for the first time for their production of Turandot, sang Don Jose in Carmen for Palm Beach Opera, and was heard as Calaf with Maryland Lyric Opera. Expected performances in 2020 and 2021 included his German debut as Radames for Deutsche Oper am Rhein and his London debut as Cavaradossi with English National Opera. Additionally, he was to have been heard as Calaf with the Saint Louis Symphony alongside Christine Goerke.

Previous performances saw Burton as Calaf for Austin Opera, Pollione in Norma for Boston Lyric Opera, and Hermann in Pique Dame for Des Moines Metro Opera. Additionally, he returned to Lyric Opera of Chicago for their production of Luisa Miller, making his Civic Opera House debut on short notice, and Maryland Lyric Opera as Luigi in Il tabarro. Other performances include his return to Opera Omaha as the tragic clown Canio in Pagliacci, Dick Johnson with Maryland Lyric Opera, Calaf with Sarasota Opera, and Utah Opera where he made his role debut as Pollione in Norma. He was also heard in concert for Florentine Opera, with the Rhode Island Philharmonic, and in Newport, RI. Additionally he has been heard as Calaf with Des Moines Metro Opera, Dayton Opera, Tulsa Opera, and Knoxville Opera; Gustavo in Un ballo in maschera for Florida Grand Opera; his UK debut as Pinkerton in Madama Butterfly for Welsh National Opera; and in his role debut as Bacchus in Ariadne auf Naxos with Austin Opera.

Performance credits also include the roles of Don Jose in Carmen, Rodolfo in La bohème, and Manrico in Il trovatore. He has appeared with Royal Opera House Muscat, Dubai Opera, Palm Beach Opera, Opera Colorado, Central City Opera, Utah Opera, Kentucky Opera, Nashville Opera, and Virginia Opera, among others. A protégé of Lorin Maazel, Mr. Burton sang with the famed maestro in multiple productions at the Castleton Festival, concerts in Washington, D.C., and in Beethoven’s Symphony No. 9 to celebrate the 10th Anniversary of the reopening of Teatro La Fenice. 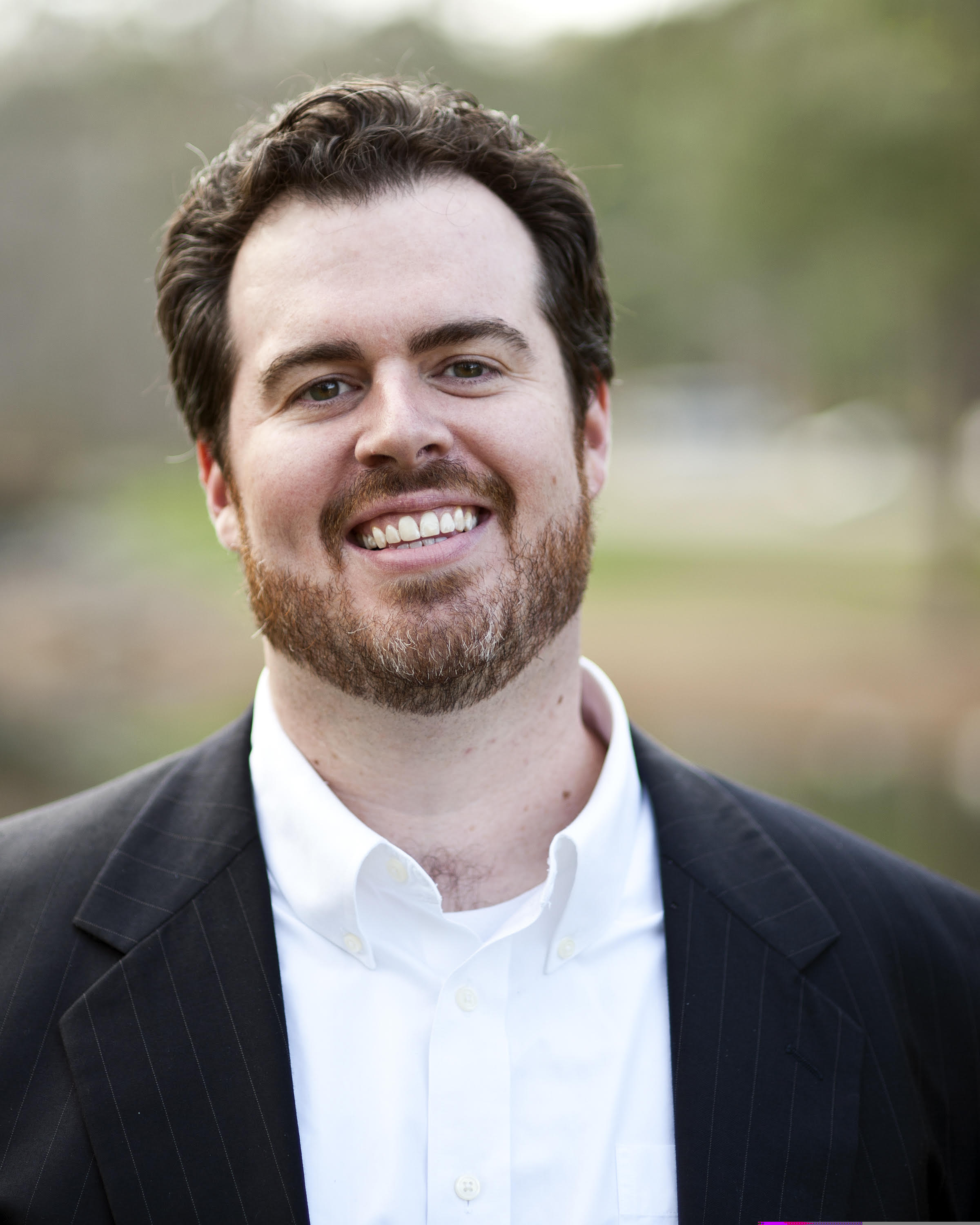 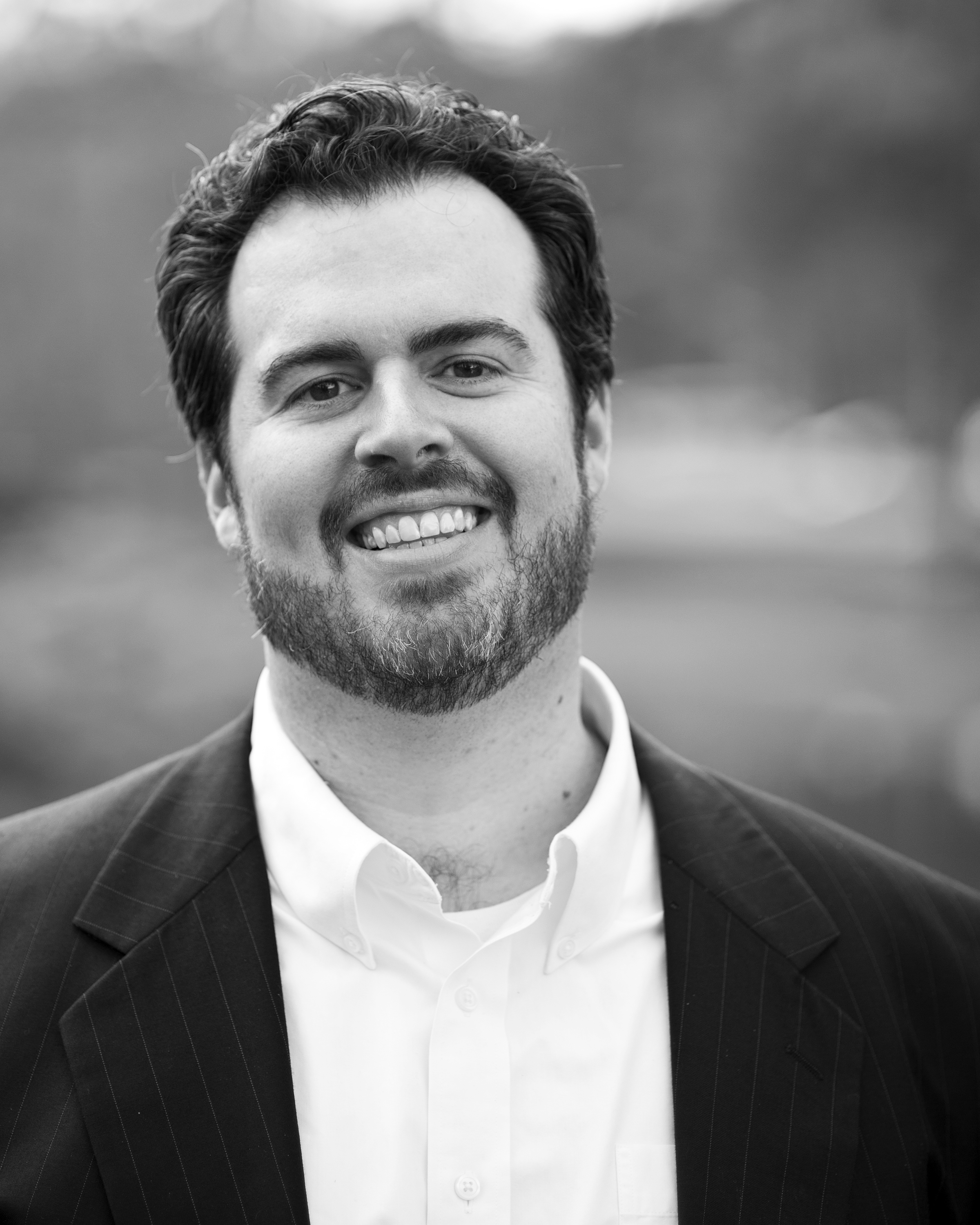