“a marvel, with superb diction and thoughtful, even profound inflections of the text.”

A 2016 Grand Finalist of the Metropolitan Opera National Council Auditions, tenor Jonas Hacker regularly receives high praise for his “attractive tenor voice” and his ability to convincingly portray characters across genres from Mozart to Glass. In the 2019-20 season, Hacker makes his Arizona Opera debut returning to the role of Timothy Laughlin in Gregory Spears’ Fellow Travelers and returns to Washington Concert Opera to sing Laertes in Ambroise Thomas’ rarely performed operatic version of Hamlet. Concert appearances include his Canadian debut with the Orchestre Métropolitain singing the Tenor Soloist in Mozart’s Great Mass in C Minor under the baton of Maestro Yannick Nézet-Séguin and Bach’s B minor mass with Jane Glover and Music of the Baroque and again with The Philadelphia Orchestra and Nézet-Séguin. In April he makes his European debut with the Theater St. Gallen singing the Boy/Young King in George Benjamin’s opera Lessons in Love and Violence.

In the 2018-19 season, Hacker made debuts throughout the United States including with The Dallas Opera as Edmondo in Manon Lescaut, in concert with Jane Glover and Music of the Baroque in Mozart’s Requiem, and with The Cleveland Orchestra as the Tanzmeister in Ariadne auf Naxos under Music Director Franz Welser-Möst. He also returned to The Philadelphia Orchestra for performances of Handel’s Messiah with Music Director Yannick Nézet-Séguin. Further performances included his role debut as Almaviva in The Barber of Sevillewith Annapolis Opera and Messiah with Columbus Symphony Orchestra. Recent performances for Mr. Hacker include his Lyric Opera of Chicago debut as Timothy Laughlin in Gregory Spears’ Fellow Travelers and his Opera San Jose debut in Cinderella, an opera by Alma Deutscher, the fast rising 12-year old British prodigy. Hacker opened the previous season returning to Annapolis Opera as Theodore “Laurie” Lawrence in Little Women, the company with whom he made his professional debut in 2015 as Ferrando in Così fan tutte. Mr. Hacker also returned to Washington Concert Opera, where he was heard in the role of Osburgo in Bellini’s La straniera. In the summer of 2018, Mr. Hacker join the prestigious Mozart Residency at Festival d’Aix-en-Provence.

In the summers of 2016 and 2017, Mr. Hacker was selected as a Filene Young Artist with Wolf Trap Opera where he has been heard in multiple productions. In the summer of 2016 he made his debut as Sospiro in the U.S. premiere of Florian Gassmann’s comic opera L’opera seria, sang in the concert From Lute Song to The Beatles with Steven Blier, and was part of the Improper Opera improv troupe. In 2017, he sings Bastianello and Lambent in John Musto’s Bastianello, Roderick Usher in Philip Glass’ The Fall of the House of Usher, and presented a concert entitled Four of a Kind with collaborator Steven Blier.

Recent performances include his debut with Washington Concert Opera in their performance of Beethoven’s Leonore, the first version of his opera Fidelio, as the tenor soloist in a quartet rendition of Bach’s Cantata 150 with the Philadelphia Orchestra under the baton of Music Director Yannick Nézet-Séguin, and as George Gibbs in Ned Rorem’s Our Town with Fresno Grand Opera and Townsend Opera.

In 2016, Mr. Hacker was seen on Dallas Opera’s Institute for Women Conductor’s concert, which received a segment on PBS’s NewsHour program, and made his debut with Washington Concert Opera singing the famous duet from Bizet’s The Pearl Fishers on their 30th Anniversary Concert to honor Maestro Antony Walker’s 15th season of leadership. The previous summer, he was part of the Glimmerglass Festival Young Artist Program where he covered the title role in Vivaldi’s Catone in Utica, and while there, performed Britten’s Serenade for Tenor, Horn, and Strings with members of the Glimmerglass Festival Orchestra.

Active on the concert stage, Mr. Hacker made his debut with the Columbus Symphony in 2016 singing Obadiah in Mendelssohn’s Elijah under the baton of Maestro Rossen Milanov, and returned in the summer of 2017 as the tenor soloist in Beethoven’s Symphony No. 9. In 2015 he sang the Tenor Soloist in Part 1 of Handel’s Messiah for the Philadelphia Orchestra’s SingIN event in Verizon Hall, and sang the complete Messiah with the Great Lakes Chamber Orchestra in 2012.

Frequently recognized by prestigious competitions, Mr. Hacker was one of nine Finalists in the Mildred Miller International Voice Competition, won second place in the Giargiari Bel Canto Competition, won the Robert Crosby Memorial Award in the Opera Index Competition, and in February 2017 was awarded the Robert Jacobson Award as a Finalist in the George London Foundation Competition. 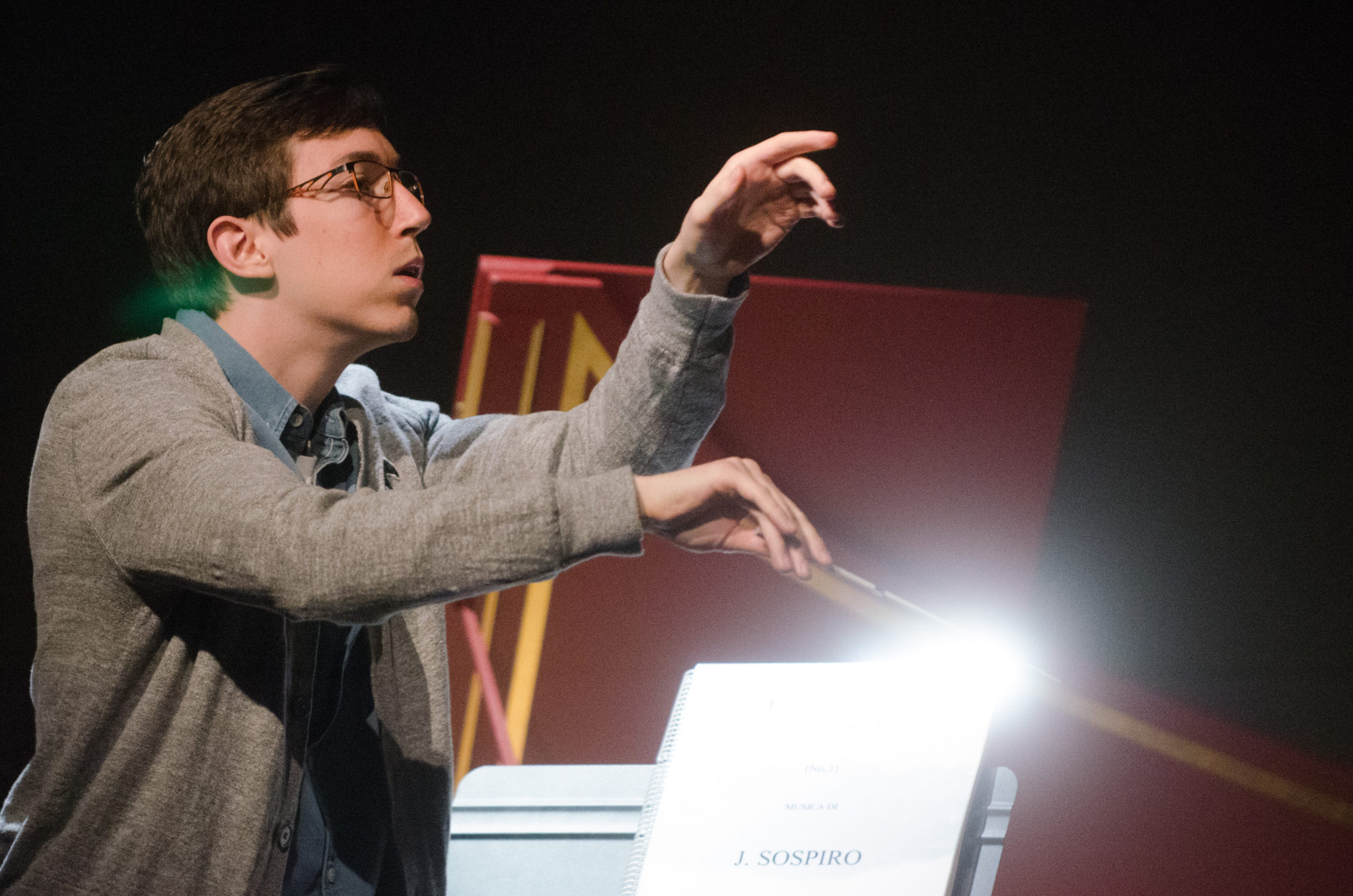 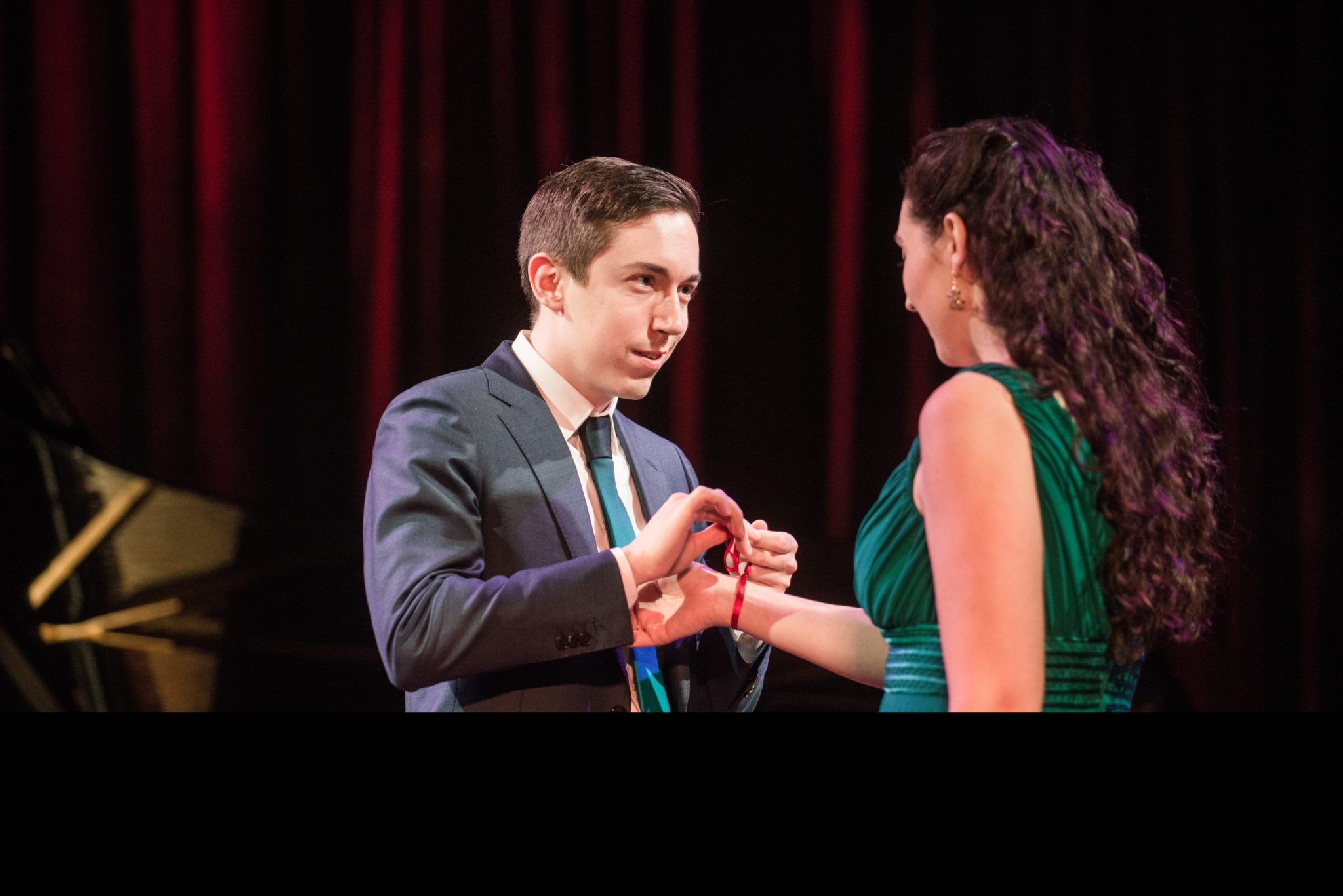 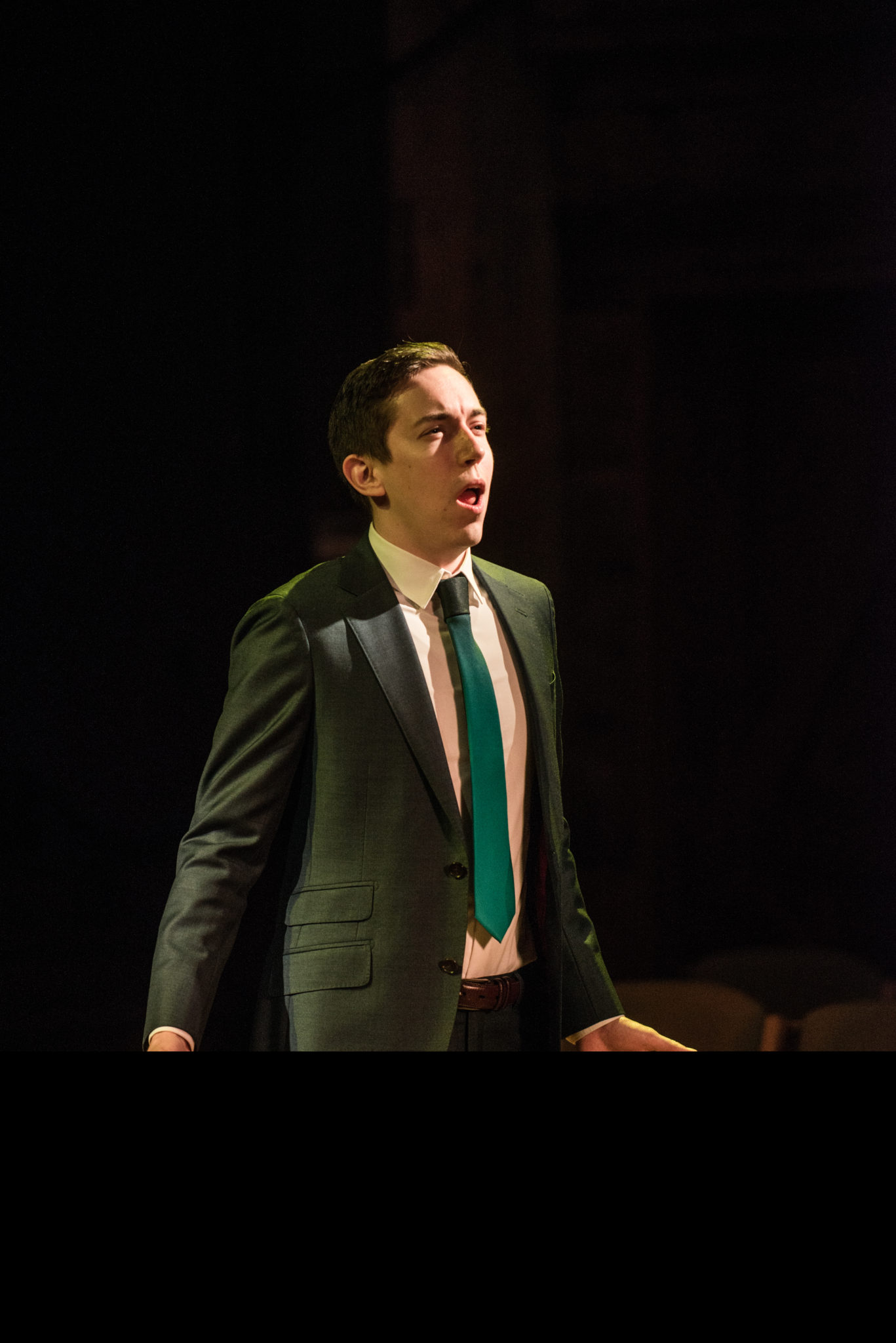 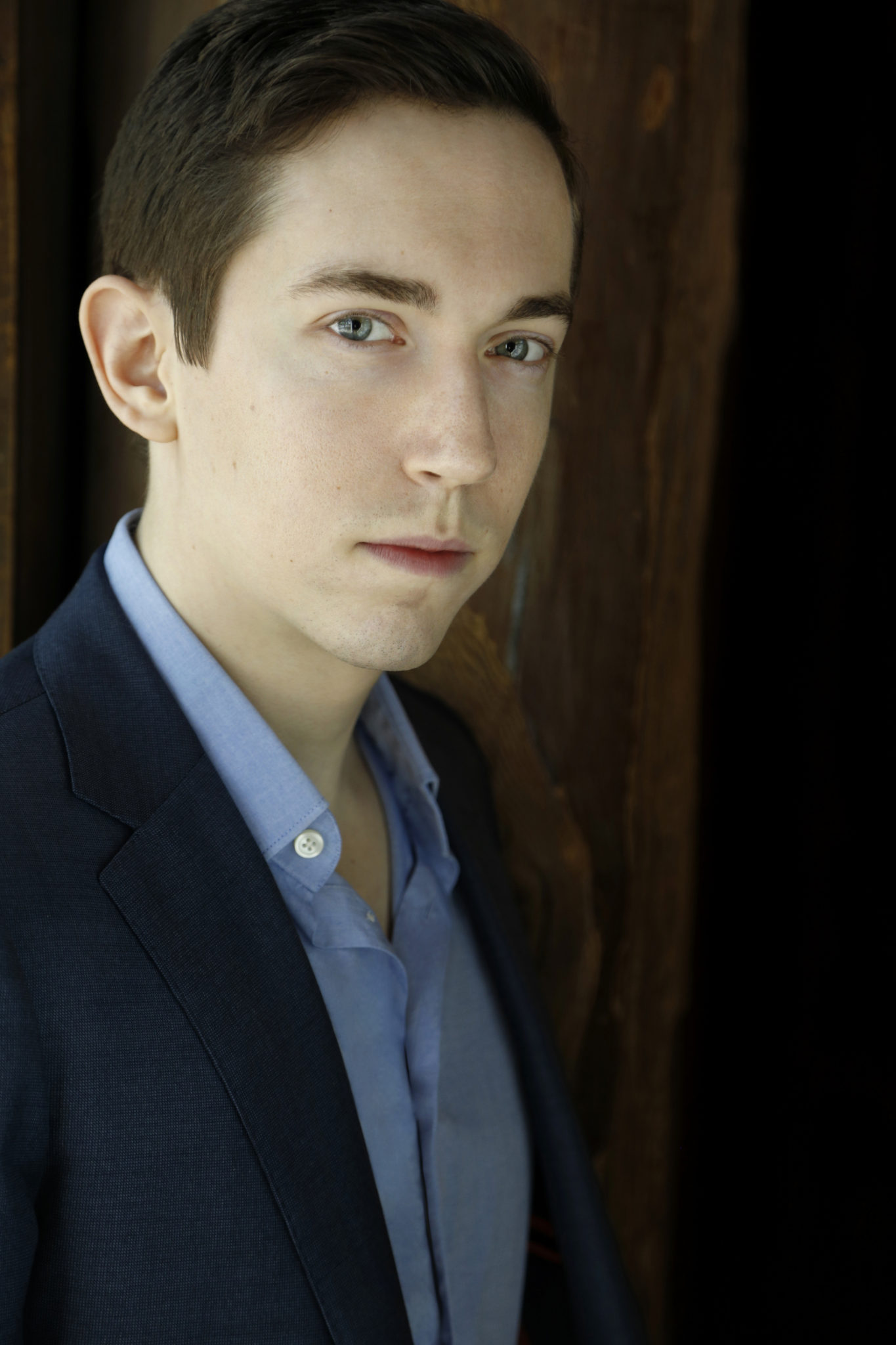 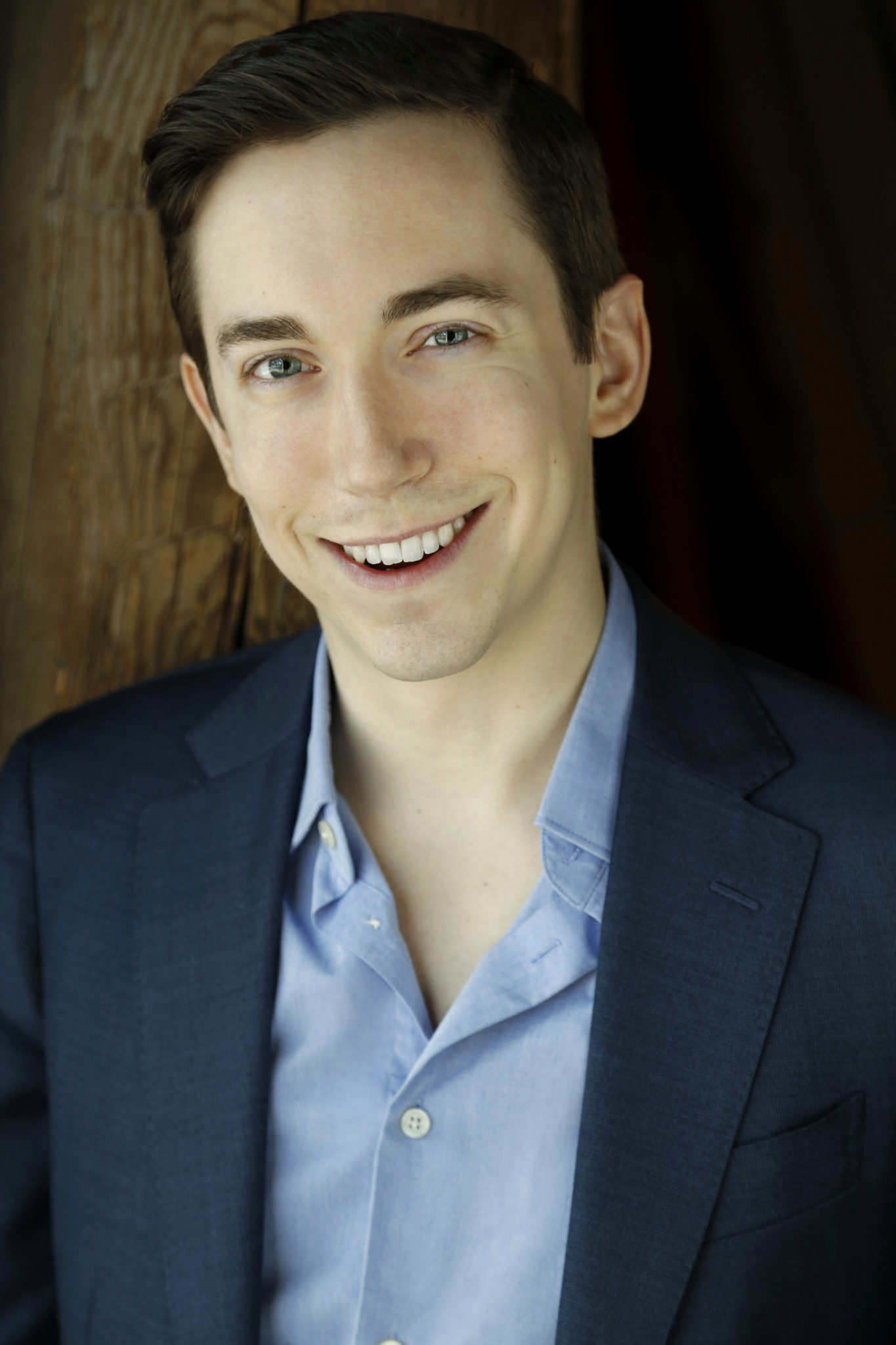 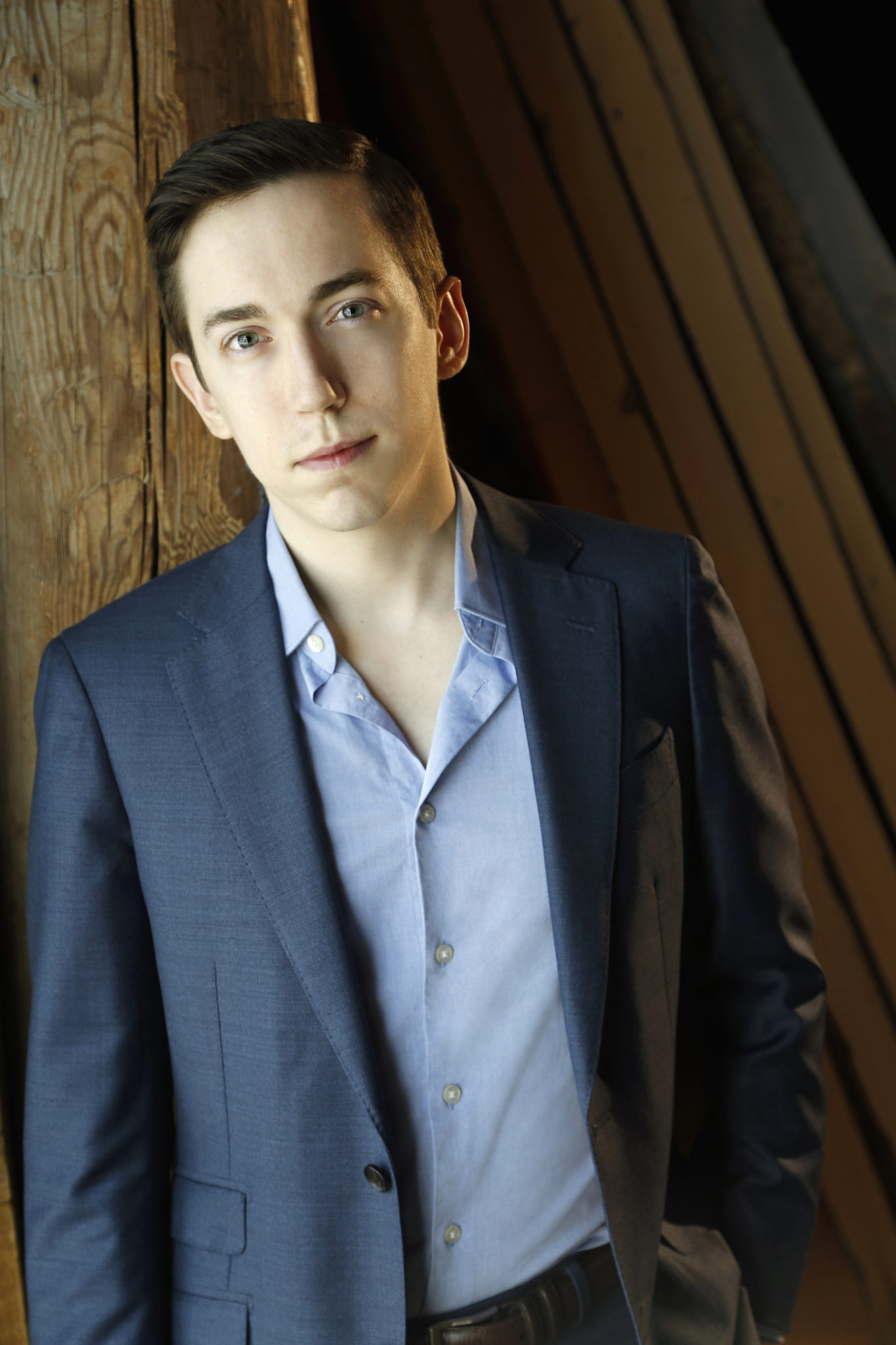 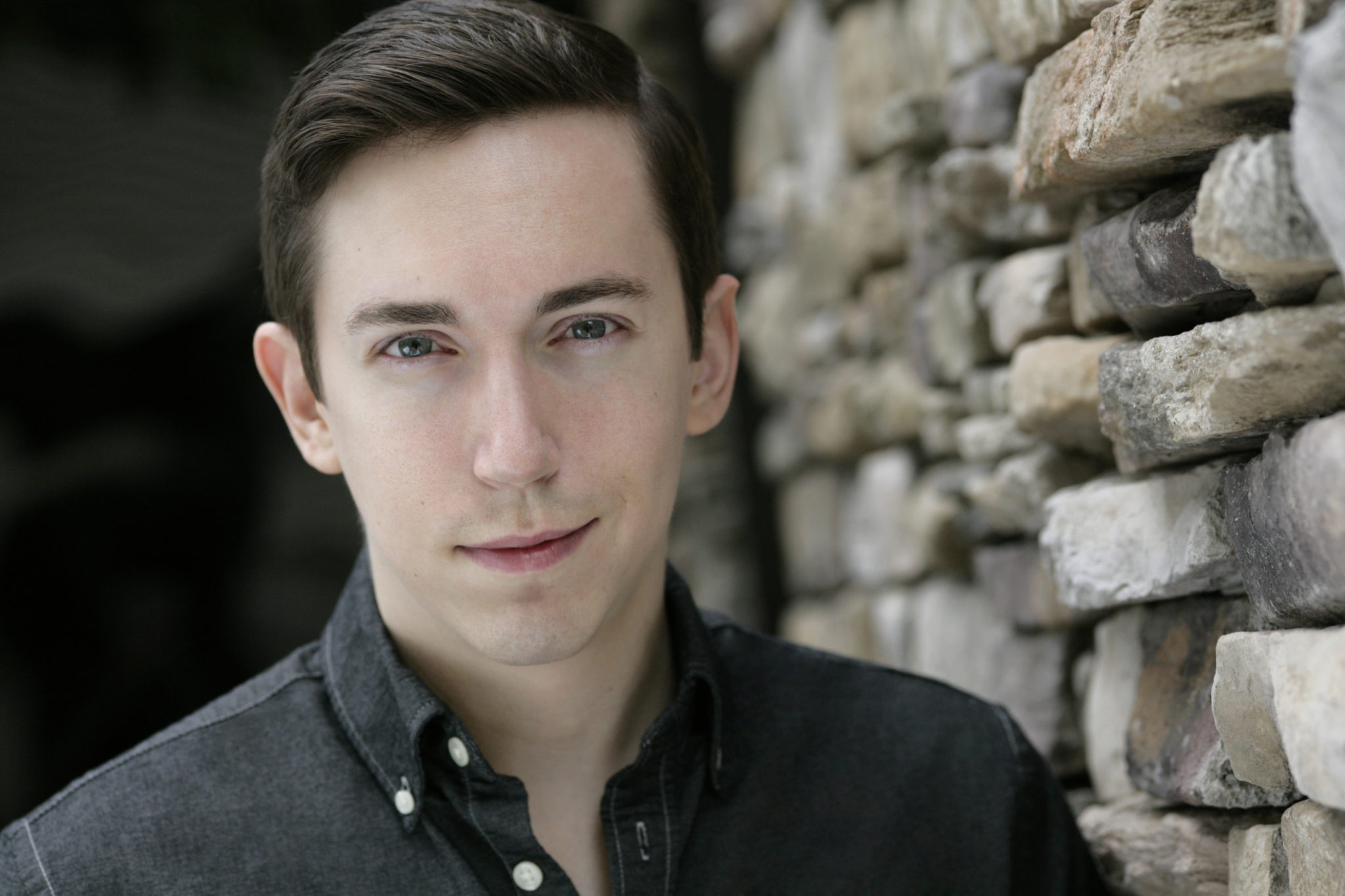 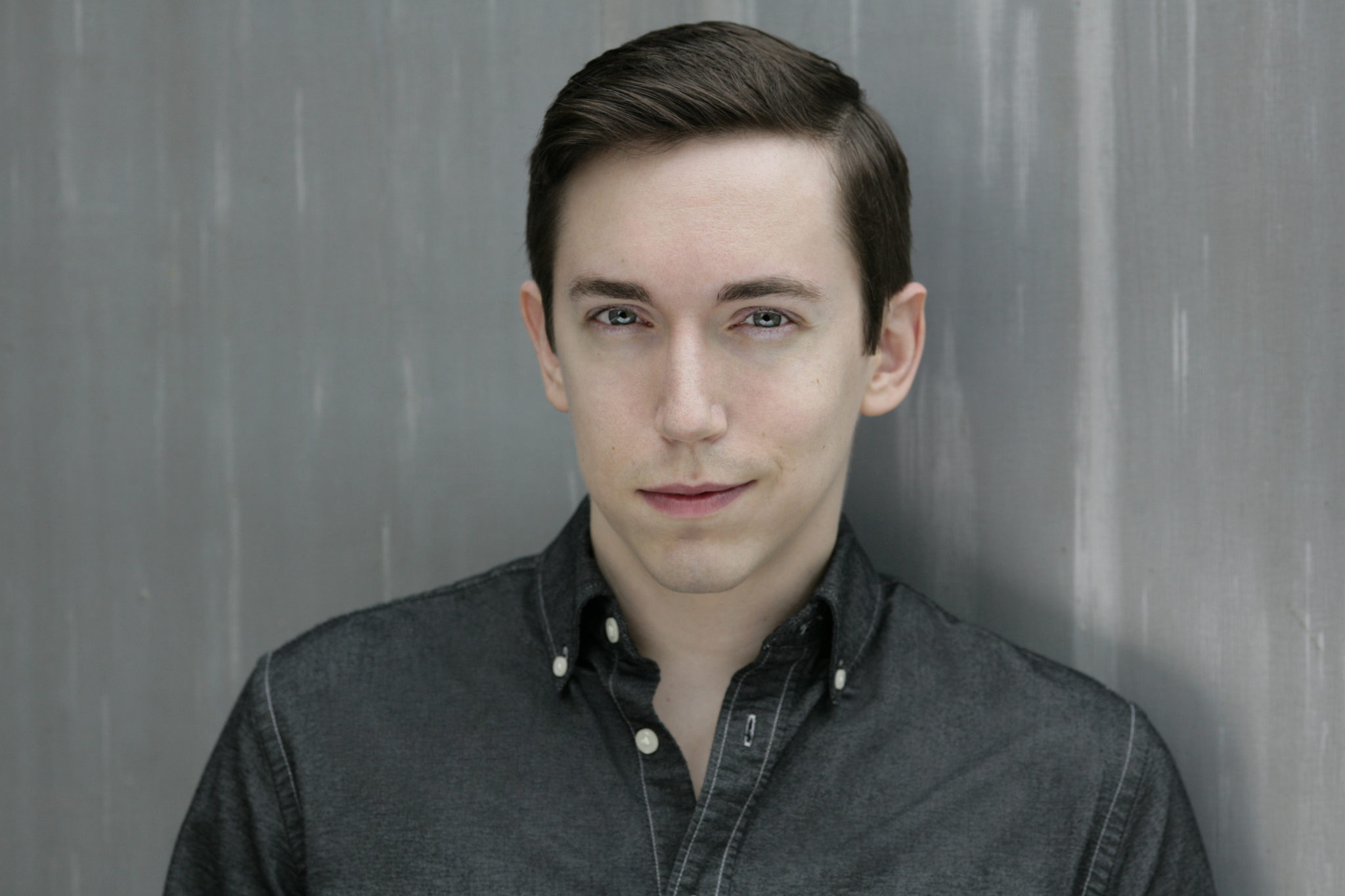