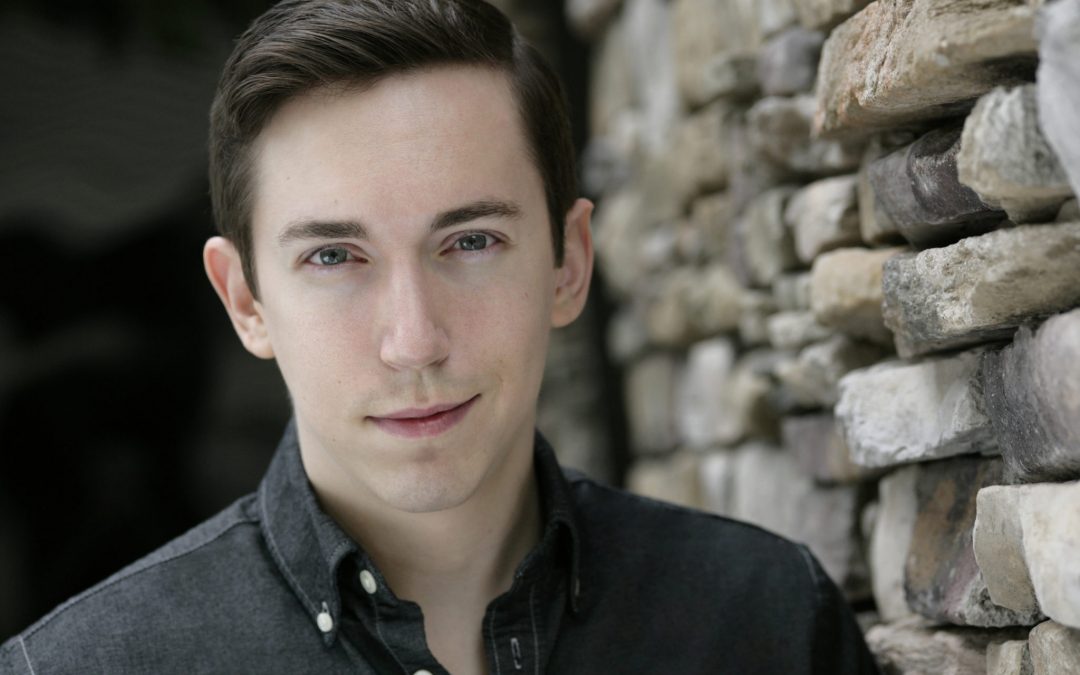 In the 2019-20 season, Jonas Hacker continues to build his stellar concert resume.

He sings multiple concerts with The Philadelphia Orchestra under the baton of music director Yannick Nézet-Séguin including Mozart’s Requiem and Bach’s B minor mass and Messiah with Jane Glover. Also with Maestro Glover, he sings Bach’s B minor mass with Music of the Baroque. Additionally, he makes his Canadian debut singing Mozart’s Mass in C minor with Yannick Nézet-Séguin and Orchestre Métropolitain.