Grammy Award Winning tenor Jay Hunter Morris continues his renowned international career in the 2019-20 season. He makes his debut with the National Kaohsiung Center for the Arts Weiwuying for performance of Britten’s War Requiem, followed by performances as Herold in Salome at the Bard Conservatory of Music. On the concert stage, he joins Mo. Yannick Nézet-Séguin and the Philadelphia Orchestra as Aegisth in symphonically staged performances of Strauss’ Elektra. Last season saw Mr. Morris reprising the role of Erik in Wagner’s Der fliegende Holländer for his return to the Dallas Opera, as well as reprising the role of Father Grenville in Heggie’s Dead Man Walking with the Atlanta Opera, a role he originated in 2000 at the San Francisco Opera. Mr. Morris appeared in concert with the Accademia Nazionale di Santa Cecilia Orchestra and Choir in Rome for John Adams’ The Gospel according to the other Mary, alongside Kelley O’Connor, Elisabeth DeShong, and Daniel Bubeck.

Mr. Morris came into the National spotlight when he created the role of Tony in Terrence McNally’s celebrated play Master Class on Broadway in 1995. He debuted the role of Siegfried with the San Francisco Opera in 2011, and perhaps most famously, performed the role for the Metropolitan Opera’s new production by Robert LePage in 2011-13. The production was broadcast live to cinemas worldwide, and in 2013 won a Grammy for Best Opera Recording. Additional performances of Siegfried include in Budapest at the Wagner Days Festival, and in 2016 with Houston Grand Opera.

A seasoned performer on operatic and concert stages across the United States, Mr. Morris has been seen at the San Francisco Opera as Harold Mitchell in A Streetcar Named Desire, Father Grenville in Dead Man Walking, Walther von Stolzing in Die Meistersinger von Nürnberg, Duke of Parma in Doktor Faust, Captain James Nolan in Doctor Atomic, the title role of Siegfried, and Captain Ahab in Moby Dick; Los Angeles Opera as Unferth in Grendel, Marky in The Fly, Erik in The Flying Dutchman, and Captain Ahab in Moby Dick; Houston Grand Opera as the title role in Siegfried and The Narrator in Iain Bell’s A Christmas Carol; Washington National Opera as Erik in The Flying Dutchman; Opera Philadelphia, North Carolina Opera, and Santa Fe Opera as Teague in Cold Mountain; and the Metropolitan Opera as Aegisth in Elektra and Sigfried in Wagner’s complete Ring Cycle.

Other recent successes include his first Tristan in Valencia, under the baton of Zubin Mehta, and Schoenburg’s Guerre-Lieder at the Vienna Konzerthaus with Kent Nagano. In 2017 he sang Adams’ The Gospel according to the other Mary with the San Francisco Symphony and with the St. Louis Symphony in New York’s Carnegie Hall. Additional career highlights include performances in Sydney, Melbourne, Adelaide, Seattle, Santiago, San Diego, Calgary, Toronto, Hawaii, Atlanta, Paris, Monte Carlo, Budapest, Tokyo, Nice, Strasbourg, Frankfurt, Vienna, and Beijing. Mr Morris has most recently been seen on PBS in the role of Captain Ahab in Jake Heggie’s Moby-Dick, from the San Francisco Opera.

A contemporary opera veteran of great renown, Mr Morris has been heard in world premiere productions including Doctor Atomic (Adams), The Fly (Shore), Grendel (Goldenthal), Dead Man Walking (Heggie), A Streetcar Named Desire (Previn), A Christmas Carol (Bell), and he created the role of Teague in a new opera: Cold Mountain (Higdon), which premiered in Santa Fe in 2015.  This year he made his Carnegie Hall debut in John Adams’ The Gospel According to the other Mary.  In 2013 his book, Diary of a Redneck Opera Zinger was published by Opera Lively. 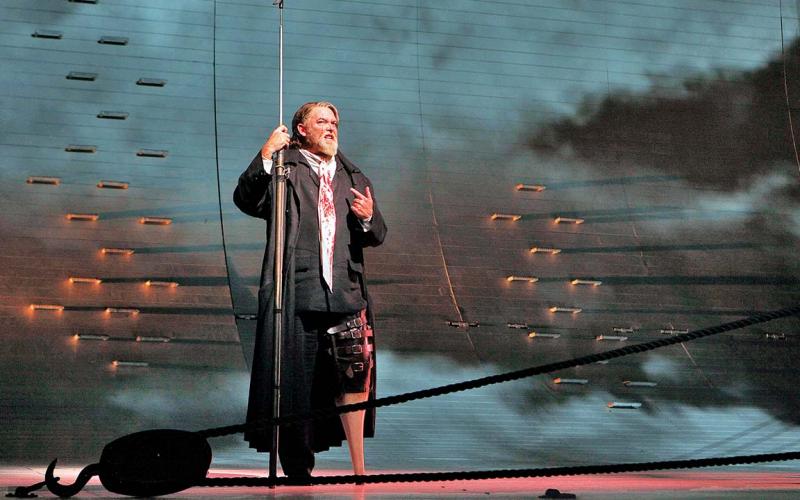 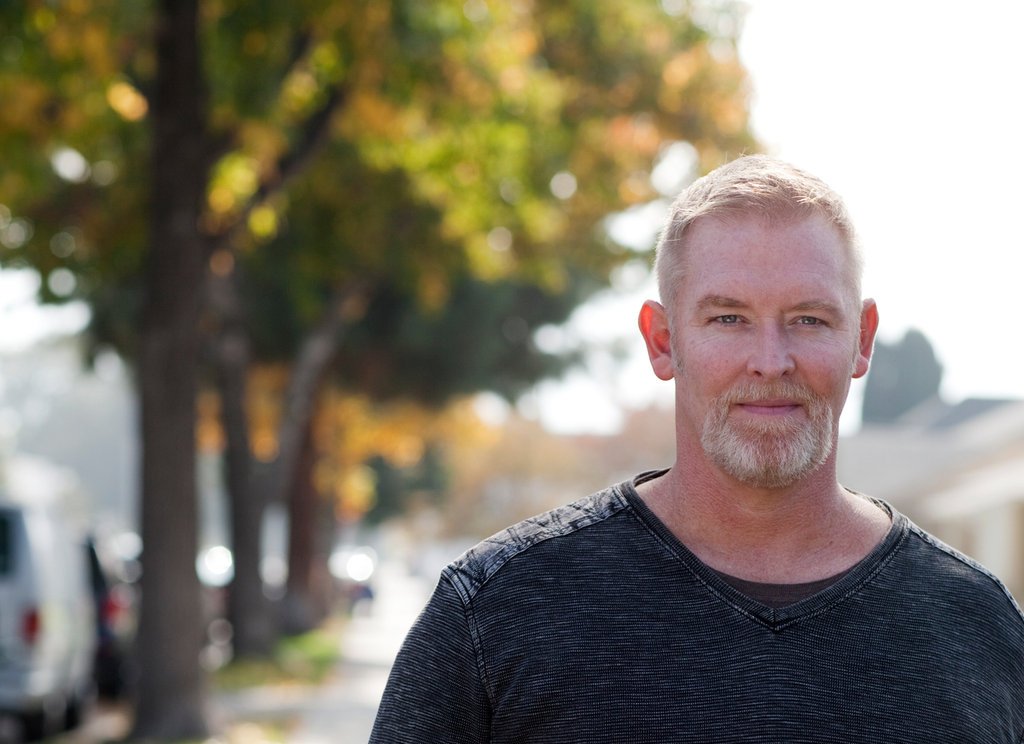 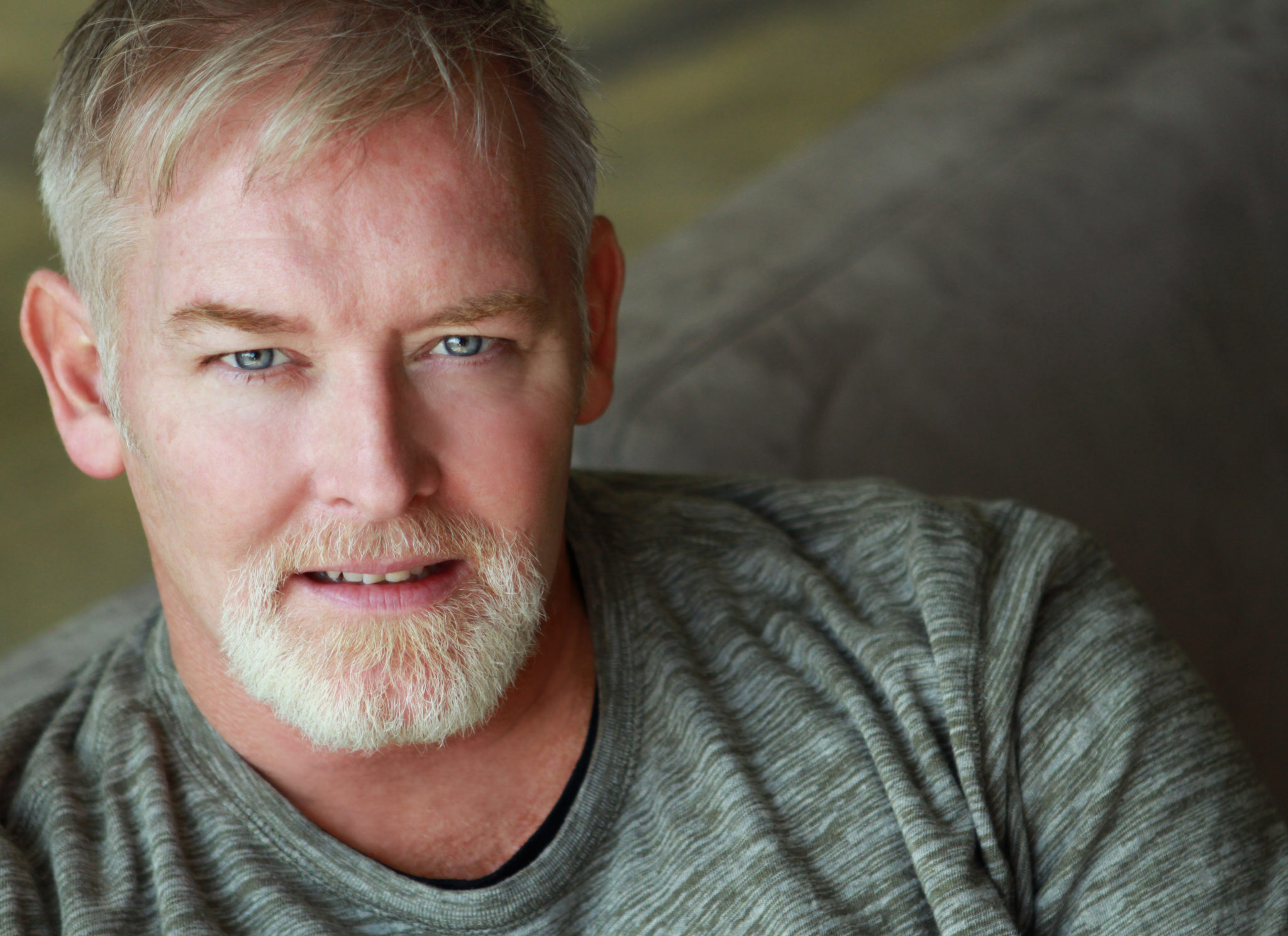