“Echols was astonishing. With an effortlessly pure and melodious timbre, her earnest and idealistic Micaela provided the compelling counterpoint to the impetuous and precarious Carmen. The piercing sweetness of Echols’s aria in Act III was show-stealing.”

Lyric soprano Jacqueline Echols has been praised for her “dynamic range and vocal acrobatics” (Classical Voice) in theaters across the United States. Echols begins her 2019-20 season with two debuts at The Metropolitan Opera: first as Poussette in Massenet’s Manon, followed by Musetta in Puccini’s La bohème. Echols sings the role of Clara in Porgy and Bess for her debut with the Atlanta Opera, a role which she reprises later in the season in her return to the Washington National Opera.

In the 2018/19 season Echols returned to the Kennedy Center in the title role of Verdi’s La Traviata for a new production by Washington National Opera, directed by Francesca Zambello. She reprised the role later in the season in her debut with Palm Beach Opera. Following her debut with the Ann Arbor Symphony Orchestra for their 2017 season opening gala concert, she returned to the orchestra for her first performances of Beethoven’s Symphony No. 9 in April. Also on the concert stage, she made her debut with the Memphis Symphony for performances of Messiah. A frequent performer of both standard and contemporary repertoire, Echols debuted the role of Helen in the world premiere performances of The Summer King at the Pittsburgh Opera in 2017, and reprised the role in her hometown of Detroit with Michigan Opera Theater in 2018. She has performed the role of Pip in Heggie’s Moby Dick with the Los Angeles, Dallas, and Pittsburgh Operas, as well as the role of Sister Helen in the composer’s Dead Man Walking with Washington National Opera.

Recent seasons have seen Ms. Echols with North Carolina Opera as Gilda in Rigoletto, the title role in La Traviata, and Musetta in La bohème, as well as with the Glimmerglass Festival as Pamina in Die Zauberflöte, Giulietta in King for a Day, and Echo in Ariadne auf Naxos. She reprised the role of Musetta in 2017 in concert with the Rochester Philharmonic Orchestra, conducted by Music Director Ward Stare. A graduate of Washington National Opera’s Domingo-Cafritz Young Artist Program, she was seen in previous seasons at the Kennedy Center as Micaëla in Carmen, the Unicorn in the world premiere of Jeanine Tesori’s The Lion, the Unicorn, and Me, Clorinda in La Cenerentola, and Woglinde and Forest Bird in Wagner’s full Ring Cycle conducted by Music Director Philippe Auguin. She made her debut with the Tanglewood Festival reprising the role of Woglinde in Das Rheingold, conducted by Andris Nelsons.

Additional appearances include Cincinnati Opera as Countess Ceprano in Rigoletto, First Lady in The Magic Flute, and Clara in Porgy and Bess; Micaela in Carmen with Eugene Opera; and New York Harlem Productions as both Clara and Bess in Porgy and Bess, for which she was featured in the documentary Porgy and Me which premiered in Germany in January 2010.

Ms. Echols is a 2012 second prize winner at the Gerda Lissner International Vocal Competition. She completed her master’s degree and artist diploma at the University of Cincinnati College-Conservatory of Music (CCM), where she appeared as the Female Chorus in The Rape of Lucretia, the Countess in The Marriage of Figaro, Anne Truelove in The Rake’s Progress, and Pamina in The Magic Flute. 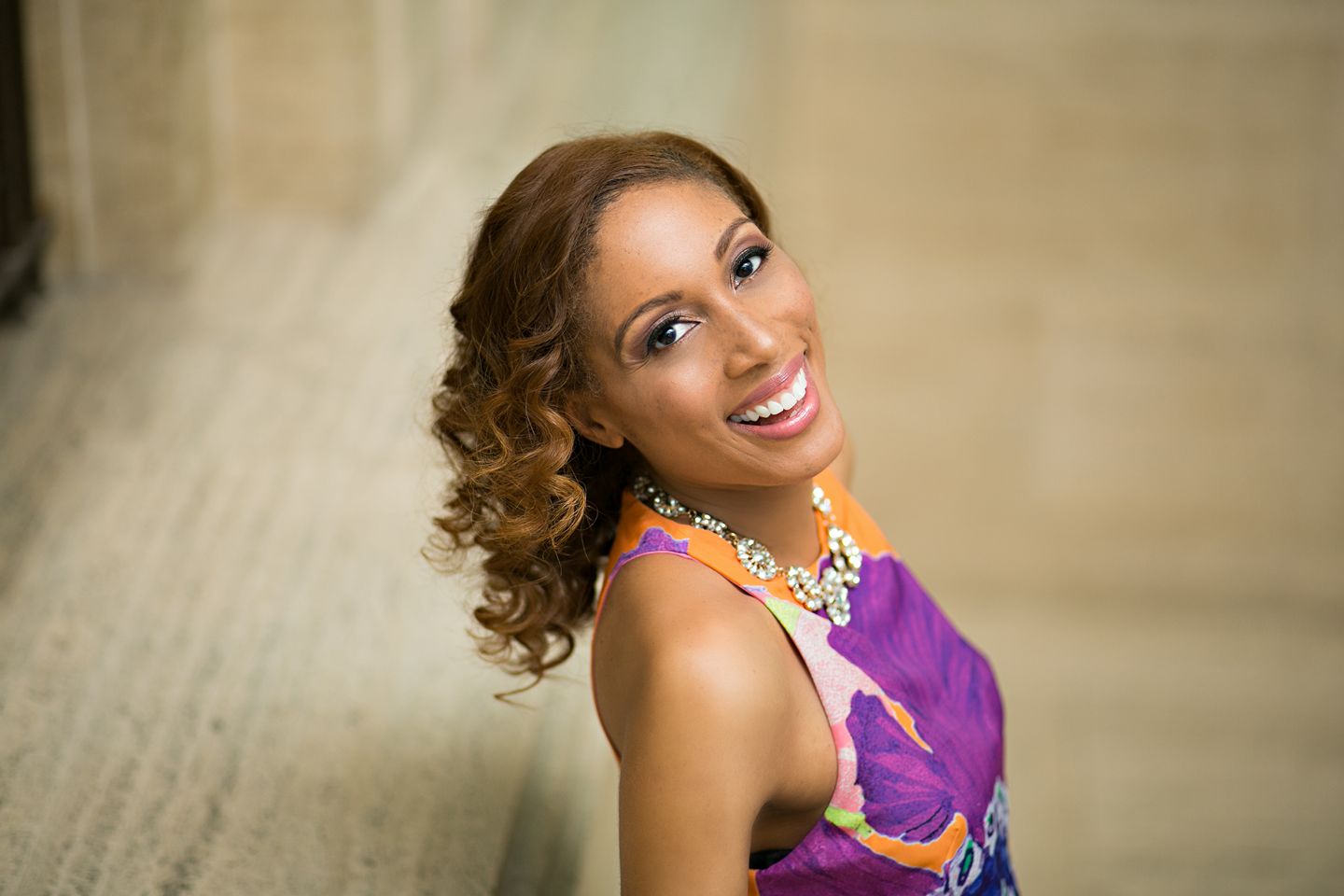 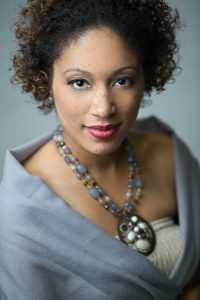 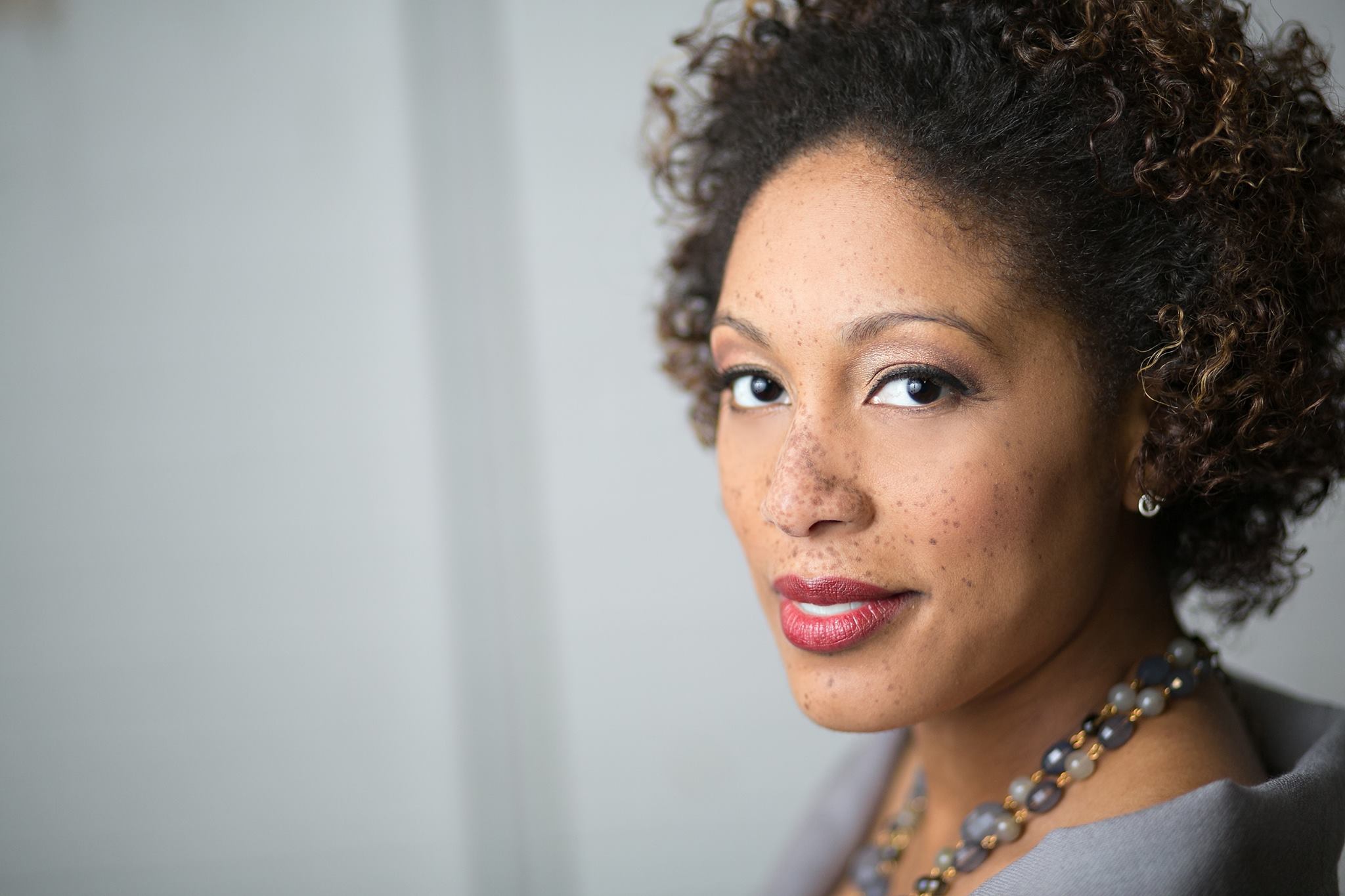 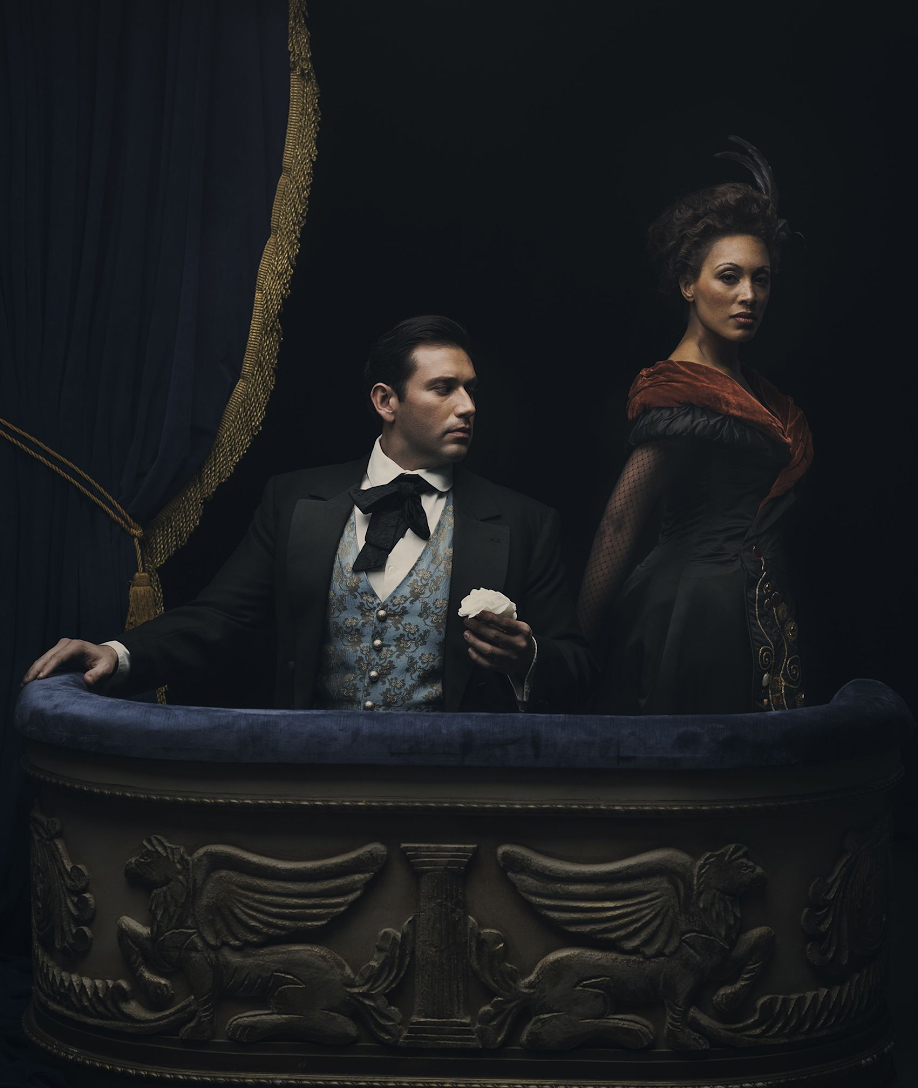 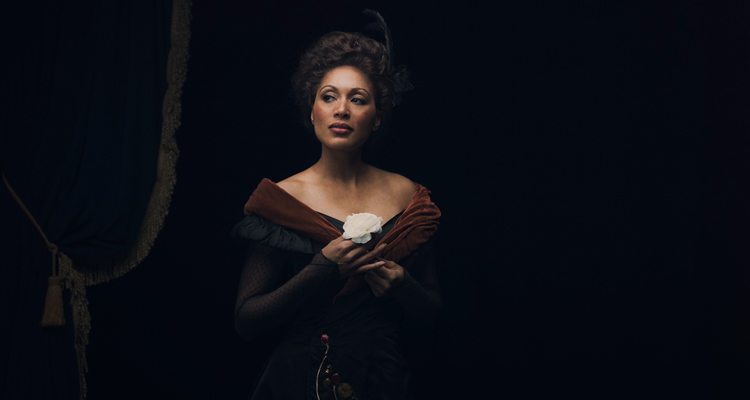 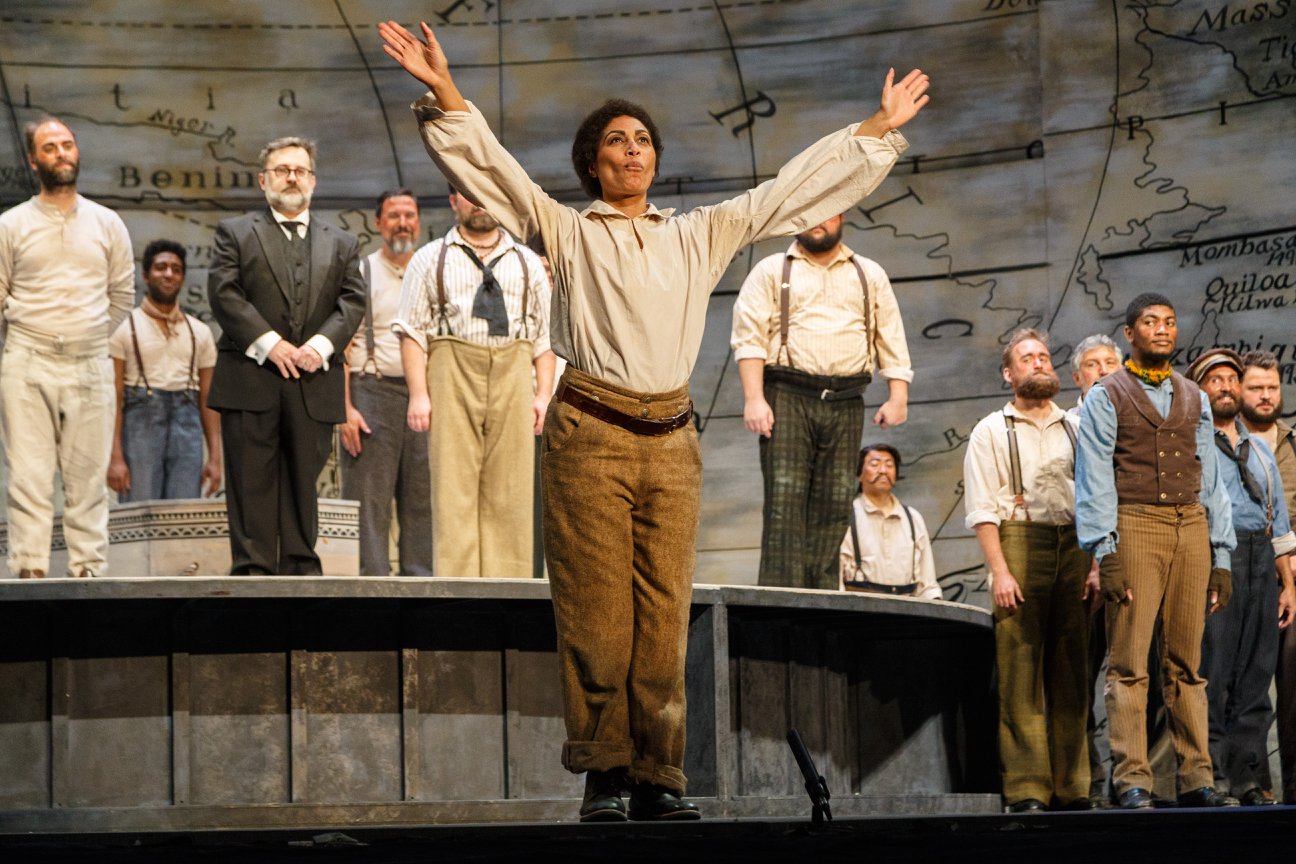 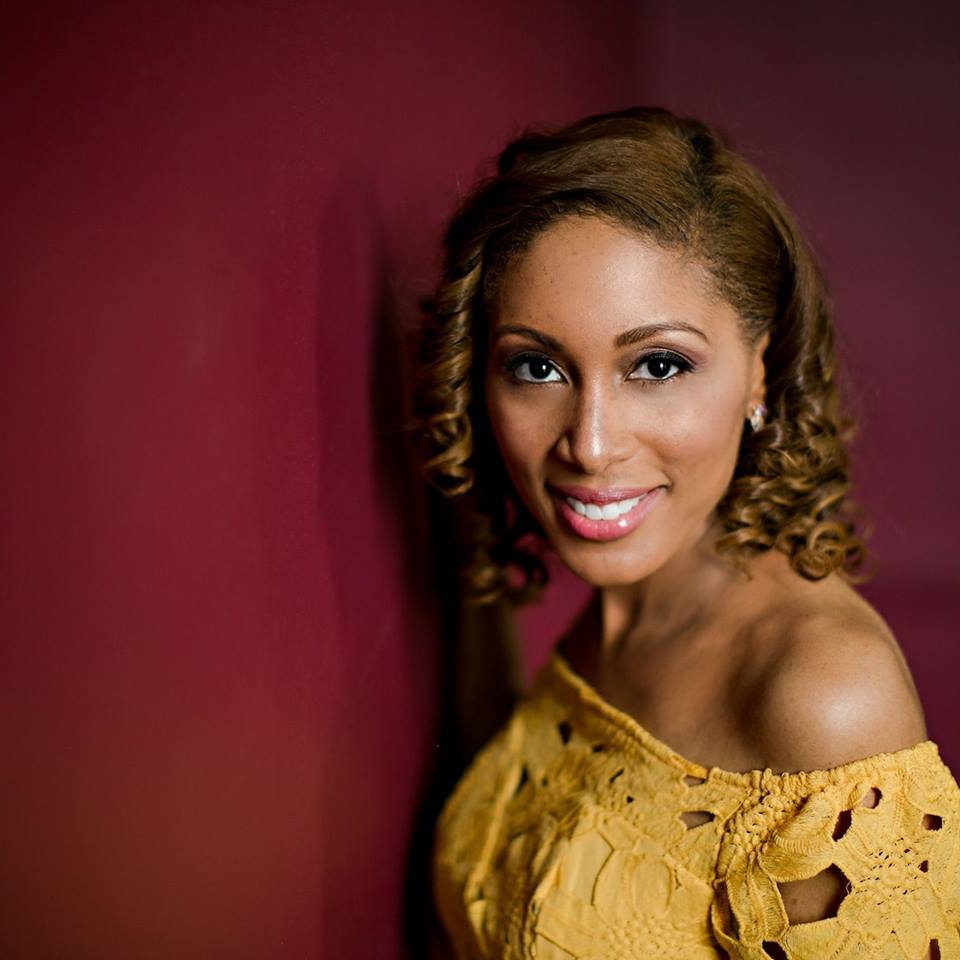