“As Marcello, Enoch displayed a lyric baritone of quality.”

“As the Aide-de-camp, baritone Hunter Enoch “hit all the right notes” (pun intended!) in his role. His vocal highlight was the scene where he grasped his briefcase with the nuclear codes and almost had his own nuclear “meltdown” onstage. Enoch’s character was full of irony and an authoritative demeanor.”

Bass-baritone Hunter Enoch joined the Domingo-Cafritz Young Artist program at Washington National Opera in the fall of 2015. During his time with the company, he was heard as Count Almaviva in the Young Artist performance of Le nozze di Figaro, a Corporal in The Daughter of the Regiment, ADC in The Dictator’s Wife, covered Joseph De Rocher in Dead Man Walking, and sang Sharpless in the Young Artist performance of Madame Butterfly. His WNO debut was as Moralés in Carmen and he was later heard as James Miller in the world premiere of Better Gods. This season, Mr. Enoch returns to WNO as Montano in Otello, and sings the role of Kurwenal in Tristan und Isolde with the National Symphony Orchestra under the baton of Gianandrea Noseda at both the Kennedy Center and at Lincoln Center. Further performances include Scarpia in Tosca for Anchorage Opera and the title role in Le Nozze di Figaro and Palemon in Thais with Maryland Lyric Opera. In the 2018-19 Mr. Enoch returned to Washington National Opera to sing the role of William Dale in Silent Night, made his company and role debut as Scarpia for Opera Birmingham, and sings Happy in La Fanciulla del West and Raimondo in Lucia di Lammermoor for Maryland Lyric Opera.

Since departing the WNO Young Artist Program, Mr. Enoch has made significant debuts throughout the United States. In the summer of 2018, he made his Detroit Symphony Orchestra debut as Ping in Turandot, followed by his role debut as the Four Villains in Les contes d’Hoffmann at the Aspen Music Festival. Previously in that season, he was heard as Zuniga in Carmen with Rochester Philharmonic, Escamillo in Carmen with The Washington Chorus at The Kennedy Center, and in Bernstein’s Songfest with National Symphony Orchestra. In the summer of 2016, Mr. Enoch returned to The Glimmerglass Festival as a guest artist to sing Marcello in La bohème and cover the role of John Proctor in The Crucible, following his festival debut as Sharpless in the Young Artist Performance of Madame Butterfly in 2014. He was a Resident Artist at the Academy of Vocal Arts during the 2014-2015 season where he appeared as Taddeo in L’italiana in Algeri, Marcello, and Valentin in Faust.

Other training includes Seattle Opera’s 2012-2013 Young Artist Program, where he sang Il Cavaliere di Belfiore in Un Giorno di Regno; the Emerging Artist program at Virginia Opera where he sang the roles of Moralès and Wig Maker in Ariadne auf Naxos in 2014; Chautauqua Opera as a Studio Artist in 2012; and the Studio Artist program at Wolf Trap Opera in 2010 and 2011. He earned his Bachelor of Music and Master of Music from University of Cincinnati’s College-Conservatory of Music. Mr. Mr. Enoch has appeared as a semifinalist in the Metropolitan National Council Auditions and is the recipient of the Sullivan Foundation’s Career Development Award. 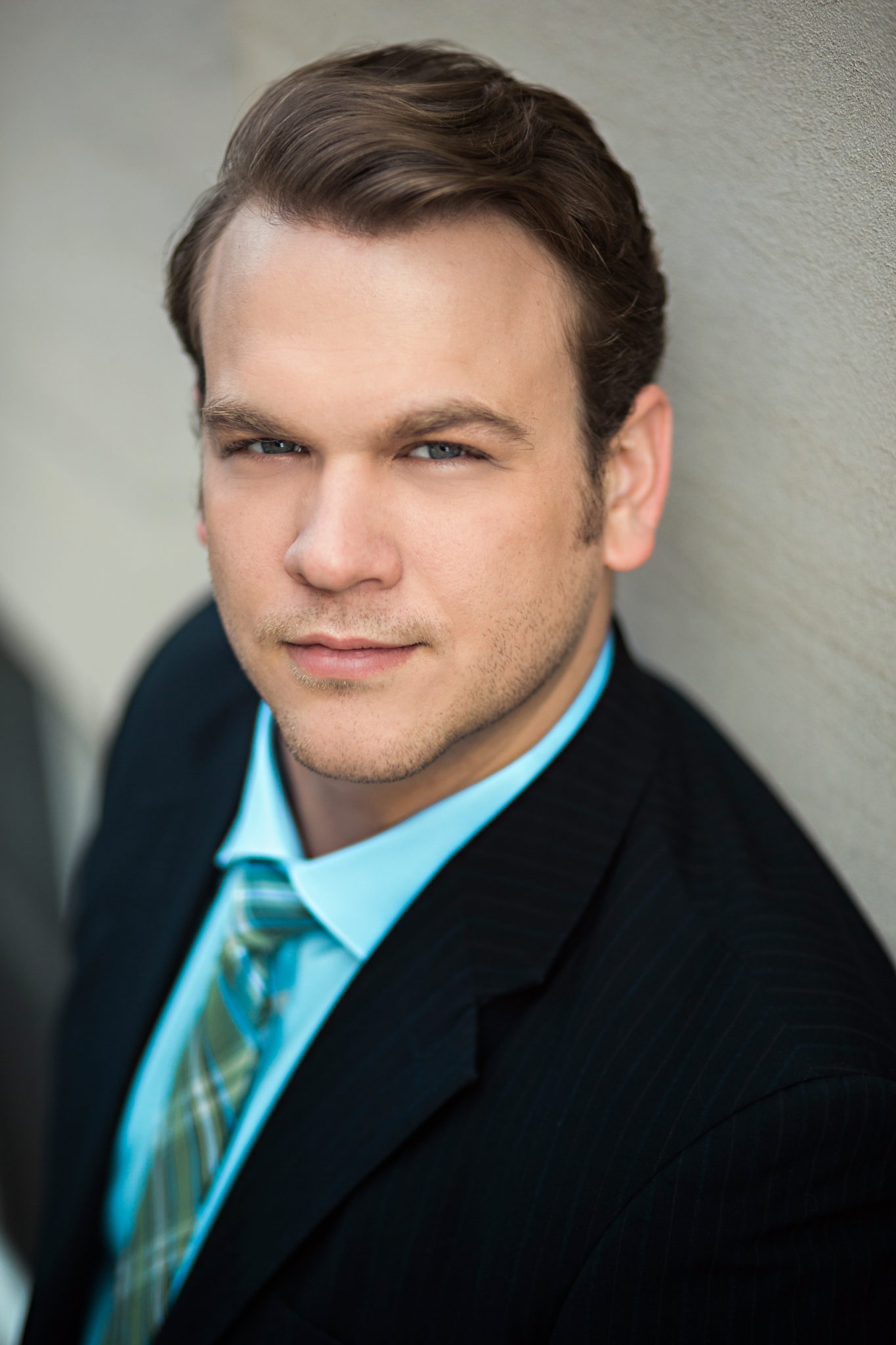 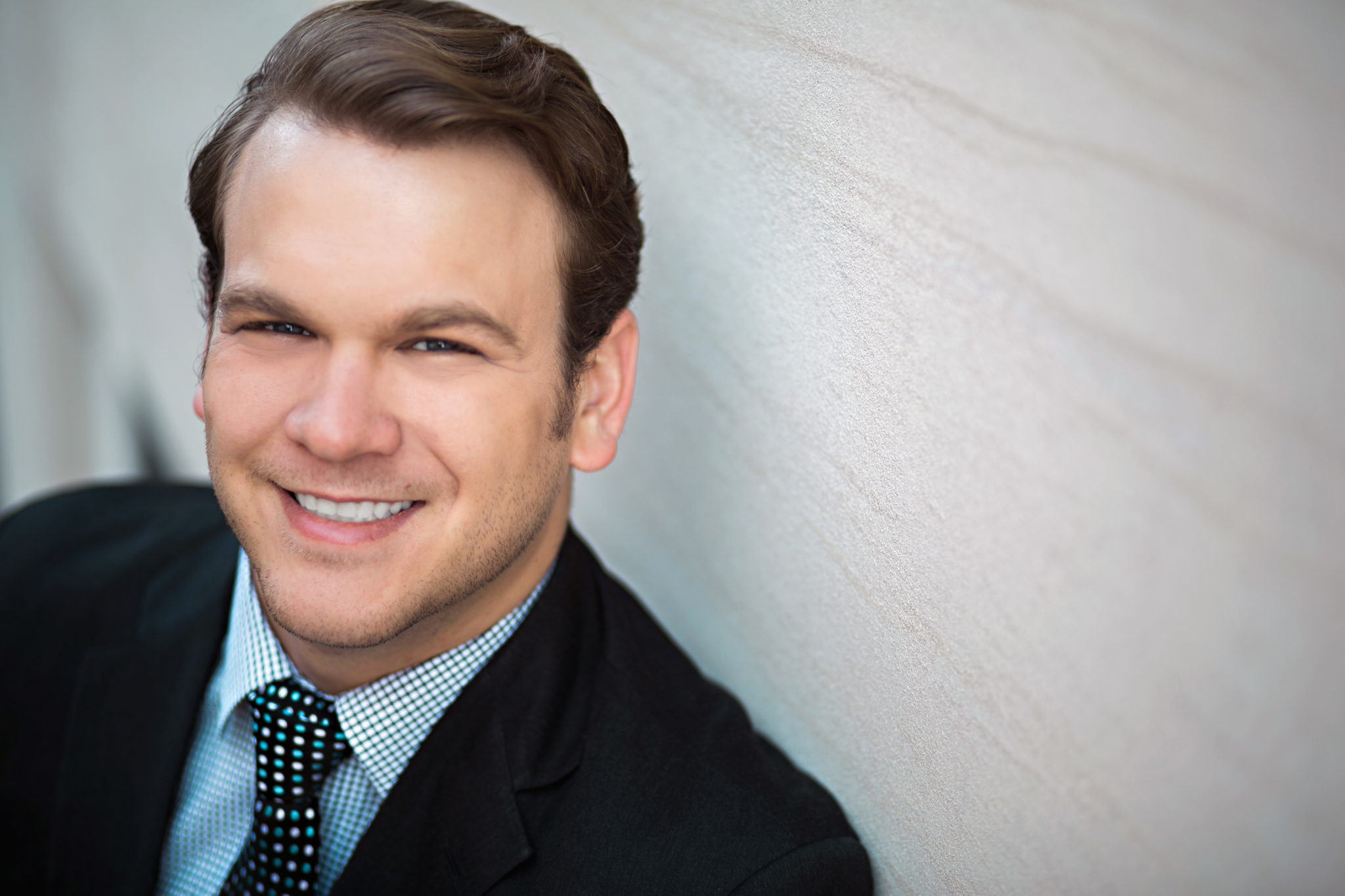