“As jilted girlfriend Micaëla, with her heart of butterflies and spine of steel, Heather Phillips is so sweetly commanding you have to cheer for her. Nice girls finish last in Carmen’s gritty world, but Phillips’ plaintive aria outside the gypsy camp in the third act is an emotional high for the audience.”

Soprano
High lyric soprano Heather Phillips, whose performances have been described by Opera News as “beautiful” and “shimmering”, is continuing to garner critical acclaim with reputable performances on the opera and concert stage. For the 2019 – 2020 season, Ms. Phillips makes her German debut at Oper Frankfurt in the title role of Rossini’s Bianca e Falliero in a new production by director Tilmann Köhler. This production travels to the Tiroler Festspiele Erl in the Summer of 2020, where Ms. Phillips will make her Austrian debut. Additionally, she joins the Brazos Valley Symphony Orchestra for Orff’s Carmina Burana.

During the 2016-2017 season, Ms. Phillips made her Arizona Opera debut as Nannetta in Falstaff and debuted with Opera Philadelphia reprising the role of Katie in Jennifer Higdon’s Cold Mountain, a role she created at The Santa Fe Opera and on the Grammy nominated original cast recording. She returned to Opera Philadelphia later that same season for performances of the composer workshop series, Double Exposure. On the concert stage she appeared as the soprano soloist in Mendelssohn’s Elijah with the Grammy nominated ensemble True Concord and returned to the Ravinia Festival and the Tucson Desert Song Festival as a recitalist in collaboration with pianist Kevin Murphy. Other recent previous performances include Elvira in Rossini’s L’italiana in Algeri at Lyric Opera of Kansas City, Micaëla in Carmen with Kentucky Opera, Zerlina in Don Giovanni at Opera Southwest, Musetta in La bohème at the Crested Butte Music Festival and Barbarina in Le nozze di Figaro at Cincinnati Opera.

An alumna of the Santa Fe Opera apprentice program, she joined the company for their 2014 and 2015 seasons, covering Micaela in Carmen and then Gilda in Rigoletto. She also performed as a soloist in a lieder recital with Harry Bickett at the piano for the chamber music series, Performance Santa Fe. The Santa Fe Opera apprentice scenes showcase saw her as Luisa (Verdi’s Luisa Miller) and as La Contessa (Rossini’s Il Viaggio A Reims). While as a fellow at the Aspen Music Festival, she sang the role of Helena in Britten’s A Midsummer Night’s Dream under the baton of Jane Glover.

Ms. Phillips received both her Master’s and Bachelor’s degrees from the University of Cincinnati, College- Conservatory of Music. Before her collegiate operatic studies began, Ms. Phillips trained and performed as a pianist and flautist for 10 years, performing as an adolescent with the Canton Youth Symphony Orchestra as a flautist and throughout the community as a volunteer outreach performer on piano, flute and voice with the McDowell Music Club of her hometown of Canton, Ohio. She currently resides in Philadelphia, Pennsylvania. 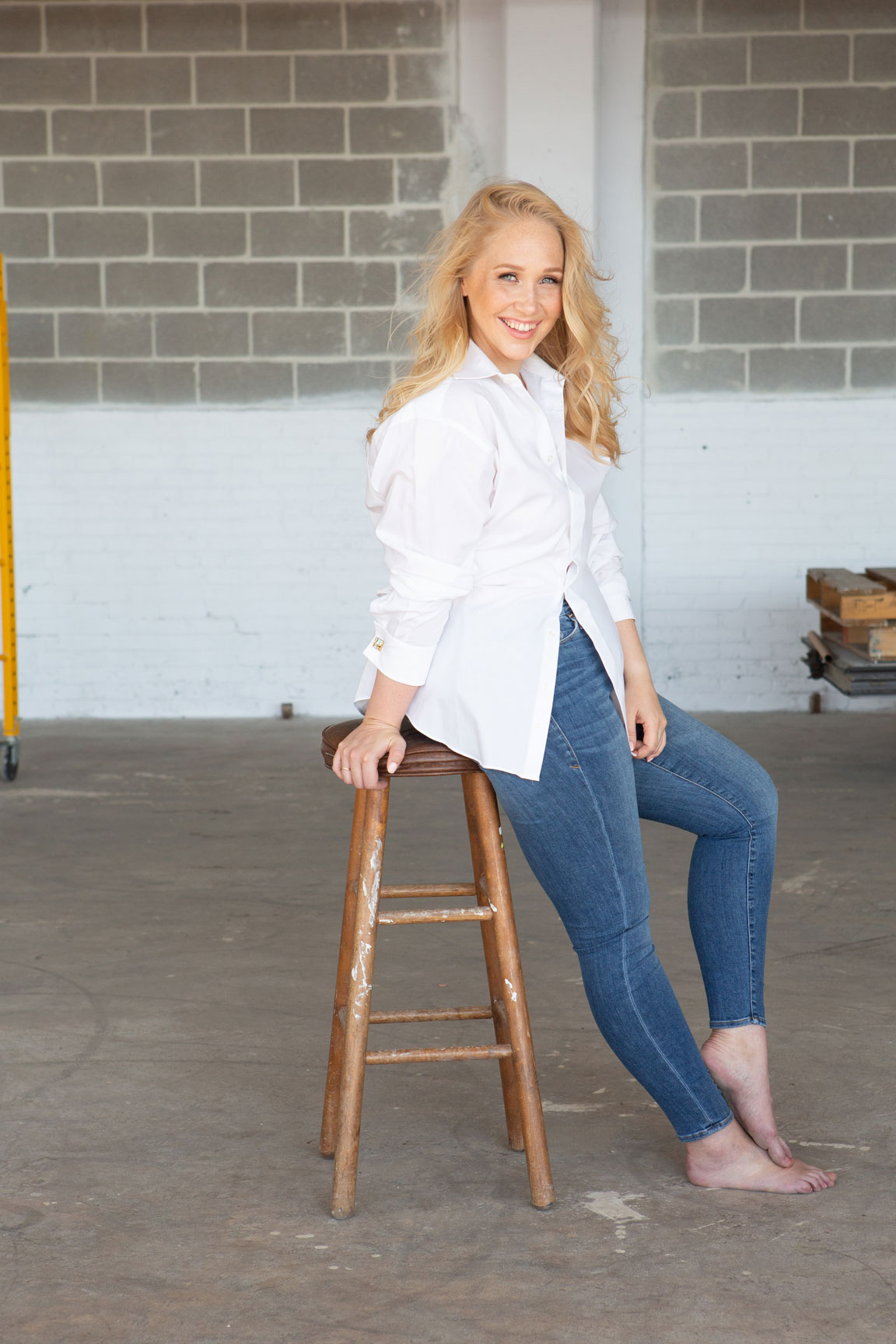 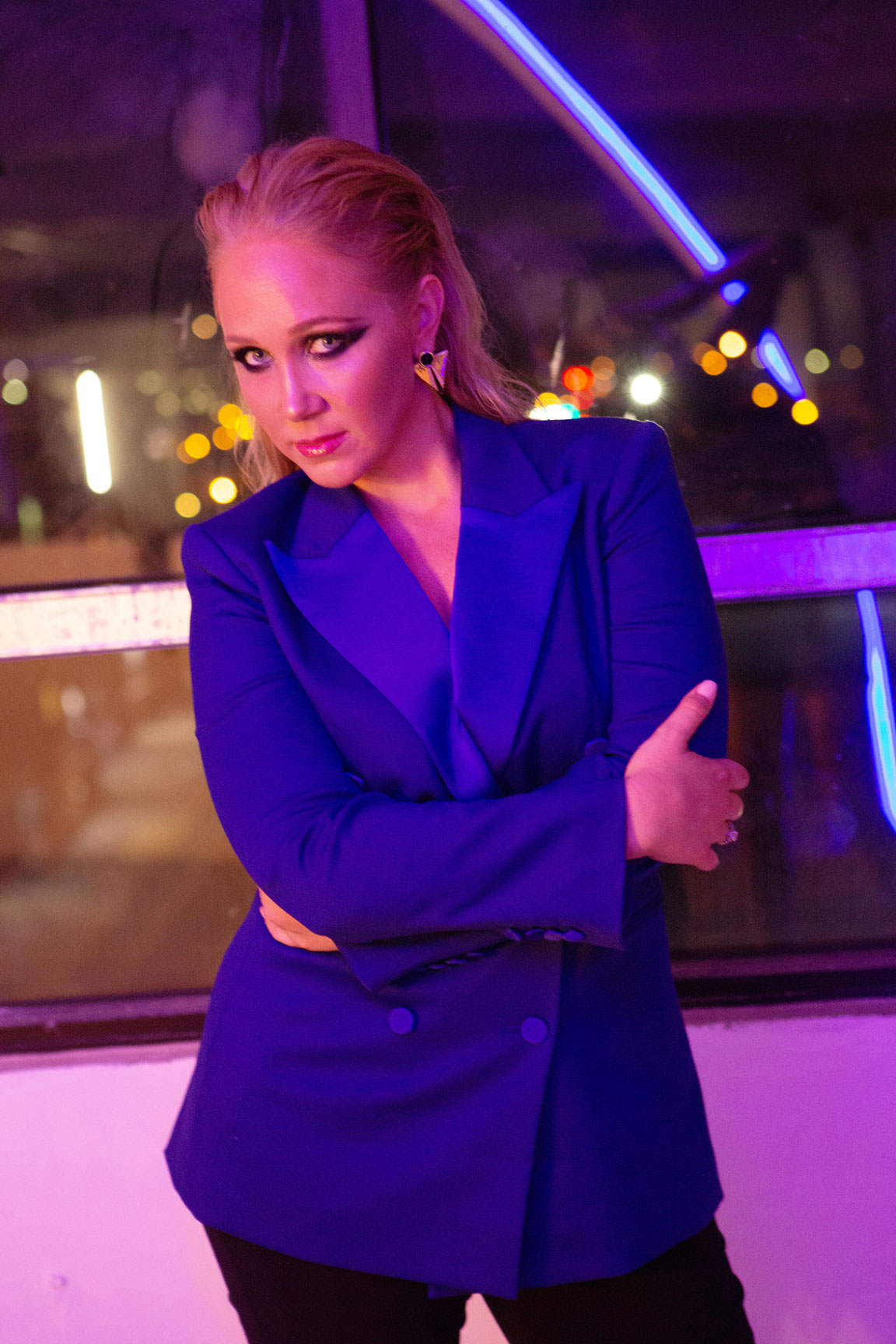 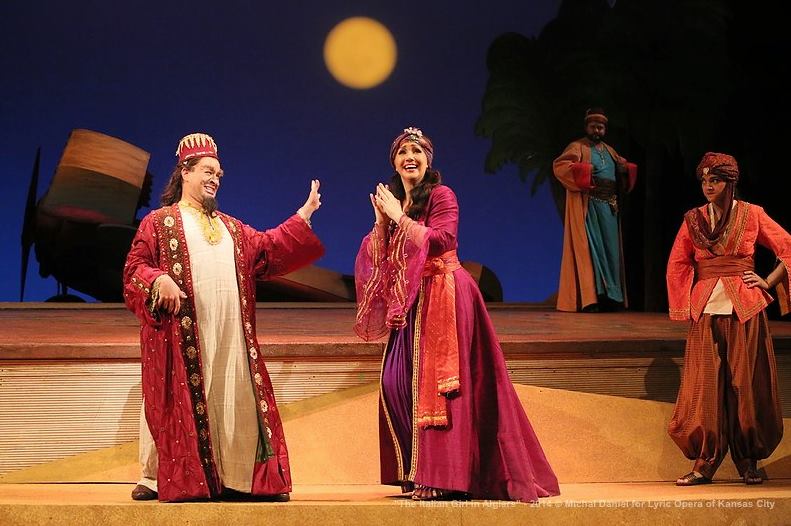