“Gideon Dabi as Beaumarchais was a standout among a winning ensemble.”

Baritone Gideon Dabi continues to receive great acclaim delivering “powerfully felt, beautifully performed and articulated” performances across a wide array of genres and styles. His “earnest interpretations” have thrilled audiences from his home State Theater in New Brunswick, NJ, through the Music Festival of the Hamptons working with Norman Dello Joio, to Israel, Italy, and back again. He was recently invited to perform on American Lyric Theater’s Alumni Celebration Concert, in which he was heard singing the music of Gerald Cohen and Clint Borzoni. In the 2018-19 Season, he returned to The Dallas Opera as Schaunard in La bohème, following his debut with the company in Carmen as Morales the previous season. He has spent multiple seasons with Sarasota Opera where he has been heard in his role debut as Dr. Malatesta in Don Pasquale and as Schaunard. With the Ash Lawn Opera, he has appeared in Amahl and the Night Visitors and sung the role of Sir James in the east coast premiere of Middlemarch in Spring. He will make his Tulsa Opera debut in 2019-20 in Carmen as Morales.

In the 2017-18 season, he made his debut with Opera Colorado in the world premiere of Gerald Cohen’s Steal a Pencil for Me and sang Morales in Carmen with the Rochester Philharmonic. Recent engagements include Carousel and La bohème with Ash Lawn Opera, as well as singing Valentin in Faust and Dreieinigkeitsmoses (Trinity Moses) in Dona Vaughn’s production of Aufstieg und der Fall der Stadt Mahagonny. Previously, Gideon appeared in the New York Times-voted “Best of the Year” production of John Corigliano’s The Ghosts of Versailles (directed by Jay Lesenger) for which Gideon was hailed by the New York Times as a “standout among a winning cast.” Feast of Music said, “Beaumarchais was brilliantly played by Gideon Dabi, whose rich baritone traversed both the comedy and sadness of the character’s journey.” Also performed last season were the roles of Don Alfonso in Così fan tutte with Manhattan School of Music Opera (directed by Dona Vaughn, conducted by Israel Gursky), Valentin in Gounod’s Faust (directed by Carol Castel), as well as several recitals. In 2011, Gideon was an Apprentice Artist with Chautauqua Opera, singing Verdi’s Luisa Miller, Mozart’s Magic Flute, and concerts with the Chautauqua Symphony under the direction of Stephen Osgood and Stuart Chafetz. His work with the company garnered him the prestigious Chautauqua Opera Guild Apprentice Artist Award. Singing with New York Lyric Opera, Gideon sang several leading roles such as Marcello (La bohème), the Count (Le nozze di Figaro), as well as Peter (Hansel and Gretel) under the baton of Stephen Crawford, Keith Chambers, and Tony Bellomy.

At the Boston University Opera Institute, Gideon had the honor of working with such fine directors as Sharon Daniels, Beth Greenberg, and Jim Petosa to sing the title role of Il barbiere di Siviglia, the baritone in Postcard from Morocco, and the unique honor of premiering Act II of Jorge Martin’s Before Night Falls. While in Boston, Gideon graced the stage of Symphony Hall as soloist for Maestro Keith Lockhart and the Boston Pops Symphony Orchestra. A first-generation American fluent in Hebrew, Gideon was a soloist for Naxos’ Grammy Award-winning Anthology of Jewish- American Composers recordings. Gideon received his degree in Voice Performance from Rutgers University where he performed such roles as Figaro (Le nozze di Figaro), Zuniga (Carmen), and Mr. Gobineau (The Medium). He received a master’s in music from Manhattan School of Music where he was heard as the Marquis de la Force (Dialogues des Carmélites) as well as the Earl of Dunmow in Lennox Berkeley’s A Dinner Engagement for which the New York Times found him “very appealing.” 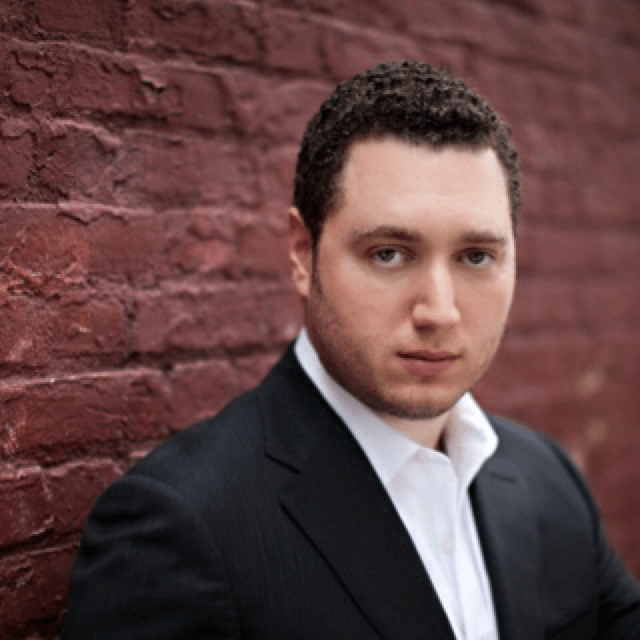 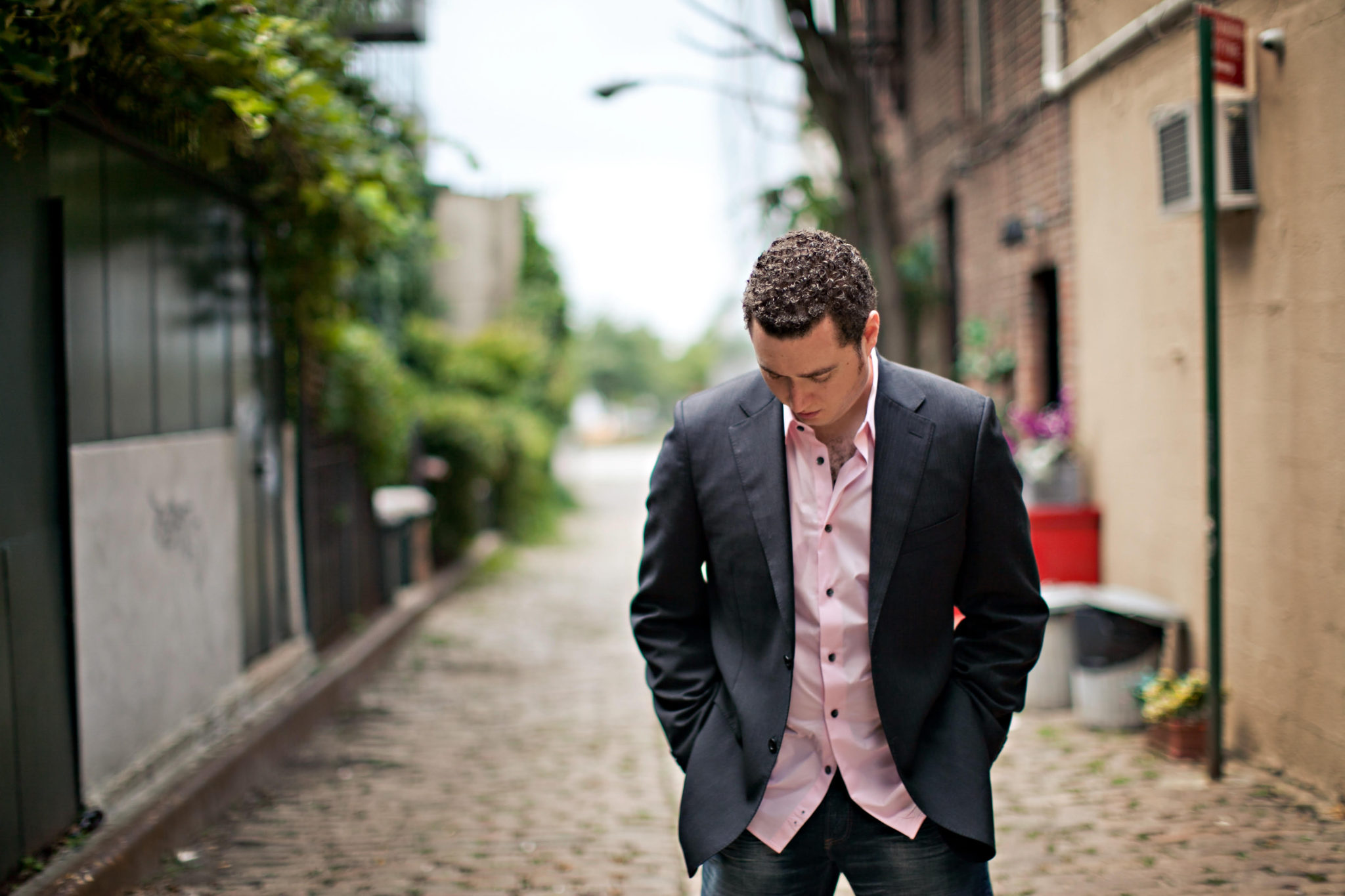 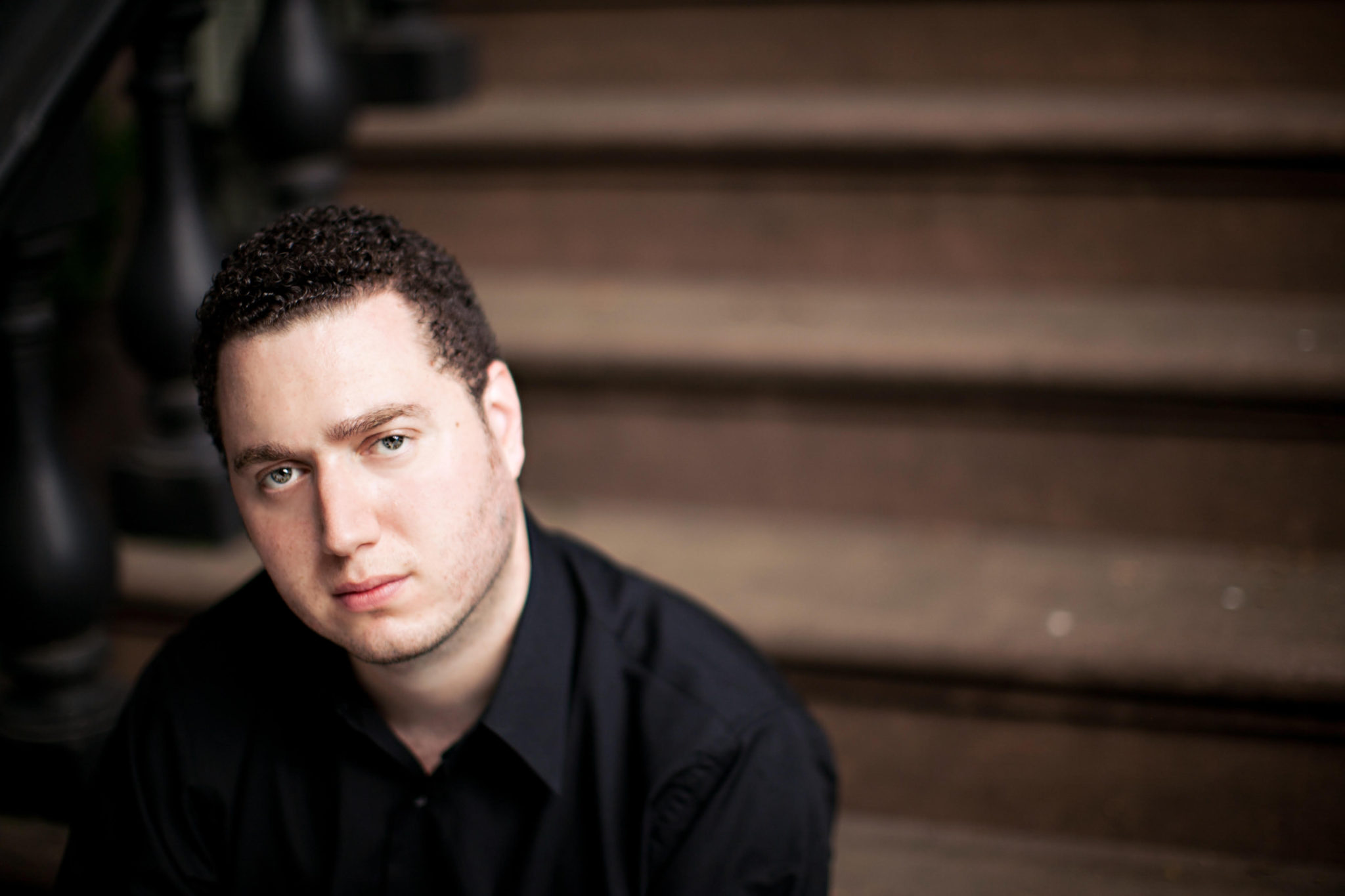 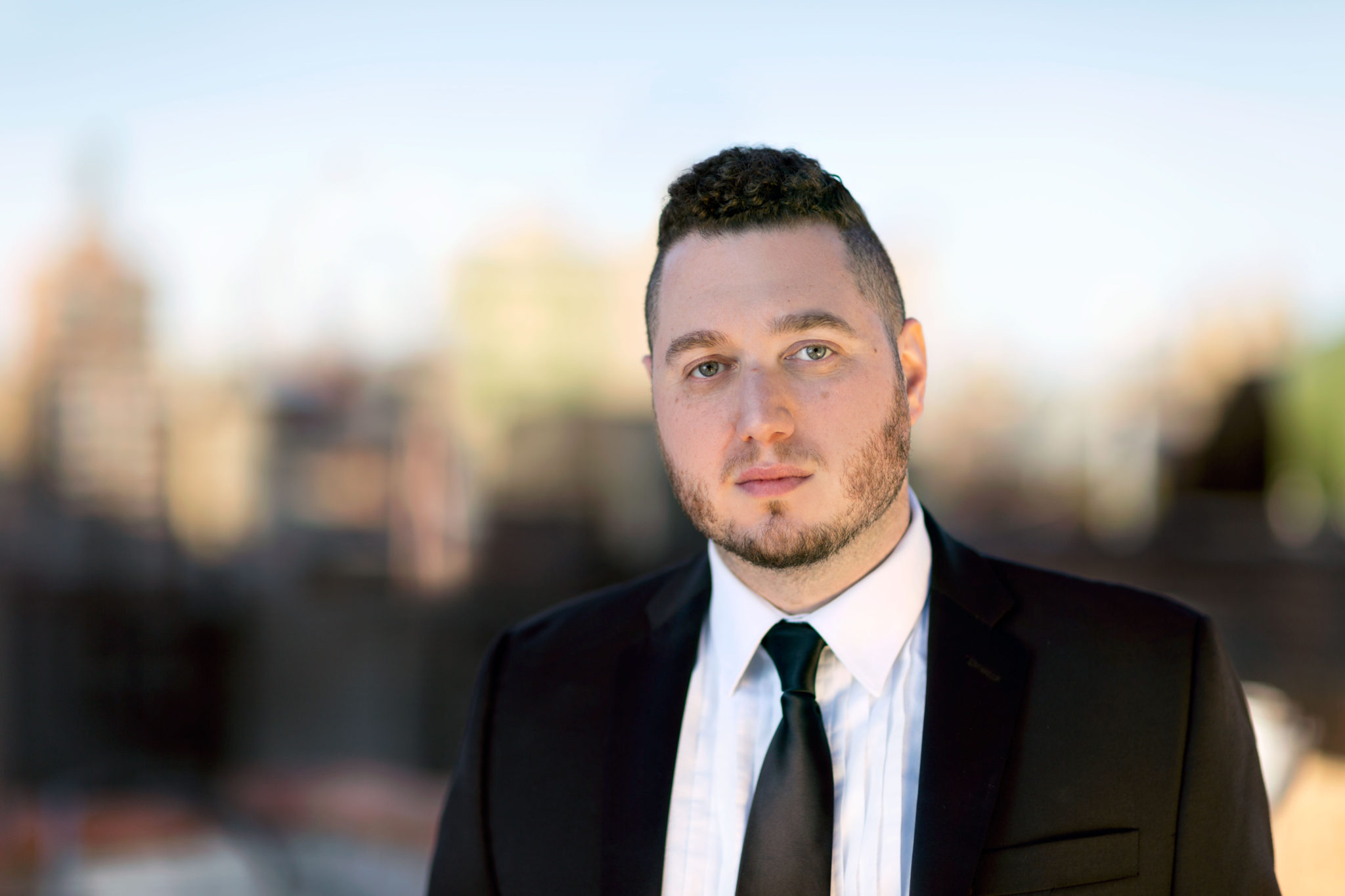 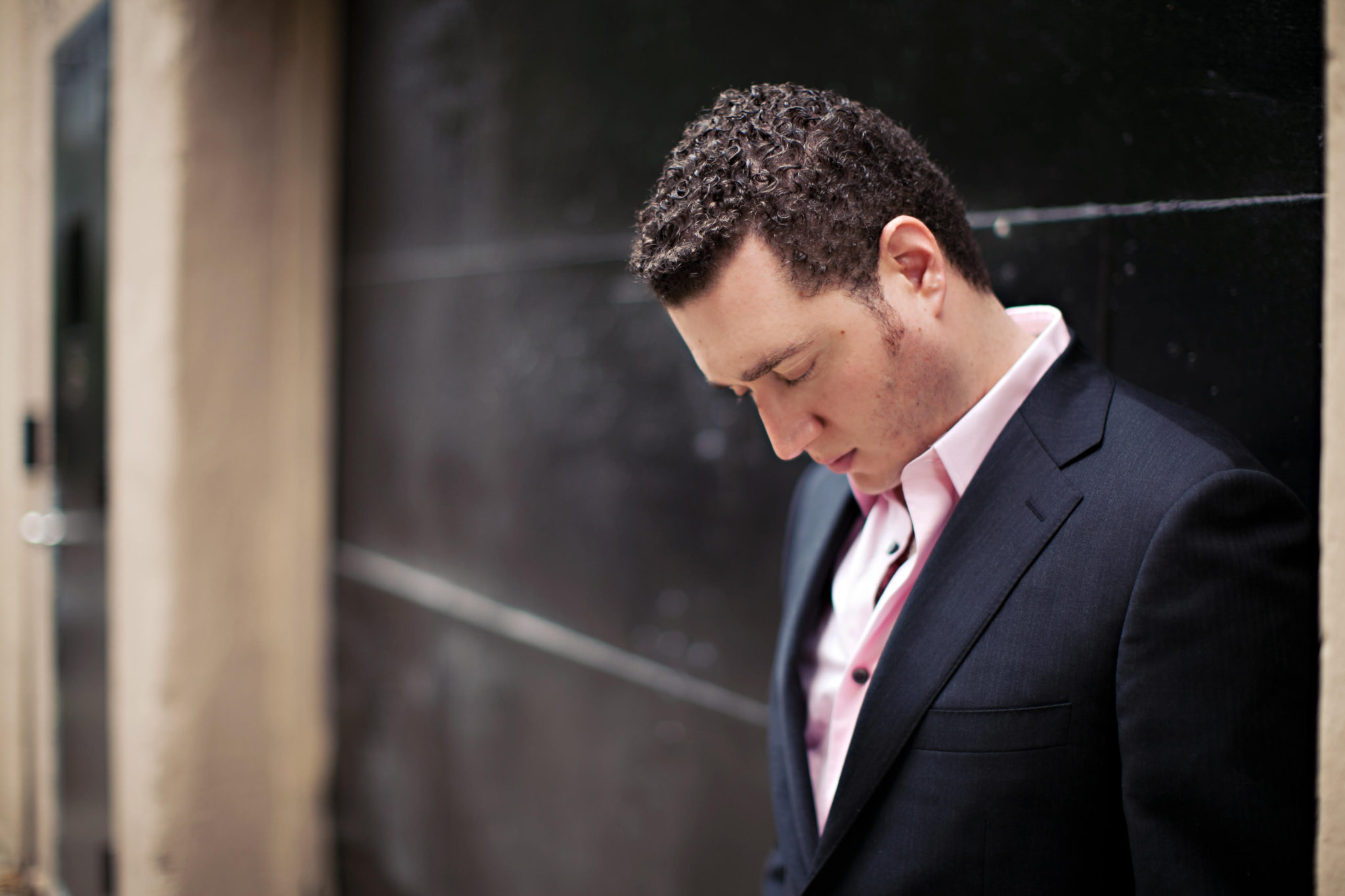