Praised by Opera News for “singing with a deep-voiced authority”, Argentinian bass-baritone Federico De Michelis continues to debut with companies in both the United States and Europe. Federico will be seen in the 2022-2023 season at Houston Grand Opera as Laurentino in El Milagro del Recuerdo, San Antonio Opera as Frère Laurent in Roméo et Juliette, and Central City Opera as Elmiro in Otello, among other performances. Recent debuts include the role of Sacristan in Barrie Kosky’s production of Tosca at the Dutch National Opera in 2022, and a Seattle Opera debut as Colline in Puccini’s beloved classic La bohème, a role he sang earlier in 2021 for his return to Gran Teatre del Liceu in Barcelona.

In the 2019-2020 season, De Michelis made his role and house debut as Leporello in Don Giovanni at Florida Grand Opera, returned to Houston Grand Opera as Balthazar in Donizetti’s La Favorite, and, in the previous summer, made his debut at the New Generation Festival in Florence, Italy, as Don Magnifico in La Cenerentola. Concert highlights included performing at Opera Louisiane’s opening night gala and Handel’s Messiah with the North Carolina Symphony.

During recent seasons, he returned to the Houston Grand Opera as Colline in La bohème, Achilla
in Giulio Cesare, Dr. Dulcamara in L’elisir d’amore under the baton of Jane Glover, and Nourabad in Les pêcheurs de perles, a role he reprised in his debut at the Gran Teatre del Liceu. He also reprised the role of Mr. Flint in Billy Budd with Central City Opera, made his house debut at Palm Beach Opera in the title role of Le nozze di Figaro, sang Brander in La damnation de Faust at the Aspen Music Festival, and sang Mr. Flint and Timur in Turandot at Des Moines Metro Opera.

On the concert stage, De Michelis debuted with the Philadelphia Orchestra as Sciarrone in Tosca under the baton of Yannick Nézet-Séguin, sang Mozart’s Mass in C minor in his debut with the North Carolina Symphony, and presented a series of concerts in Key West, Florida, as part of the Florida Keys Concert Association. Internationally, he performed in a tour of Spain organized by the Fundación Albéniz, in a Christmas concert for the Royal Family of Spain at the Palacio Real de Madrid, and in concerts with the Nürnberger Symphoniker in Nürnberg and Zindorf, Germany.

In earlier seasons at Houston Grand Opera, De Michelis sang Thomas Betterton in the world premiere of Carlisle Floyd’s Prince of Players, conducted by Patrick Summers, Angelotti in Tosca, Zaretsky in Eugene Onegin, the King in The Little Prince, the cover of the title role and Antonio in Le nozze di Figaro, and selected scenes as Tiridate in Radamisto and Figaro. He also debuted at the Aspen Music Festival, performing Colline in La bohème. At the Auditorio Sony Madrid, he sang Leporello in Don Giovanni, the title role in Don Pasquale, and Don Magnifico in La Cenerentola. While at the Opera Studio of Teatro Argentino de La Plata, he performed Don Alfonso in Così fan tutte, Antonio in Il viaggio a Reims, El Hombre Mayor in Gandini’s contemporary opera La ciudad ausente, Johann in Werther, Narrator in Rota’s I due timidi, Plutone in Monteverdi’s Il ballo dell’ingrate, and Tempo in Monteverdi’s Il ritorno d’Ulisse in patria.

Born in Buenos Aires, De Michelis received 3rd prize in the Eleanor McCollum Competition at Houston Grand Opera, and was named “Outstanding Student” by Her Majesty Queen Sofía of Spain. 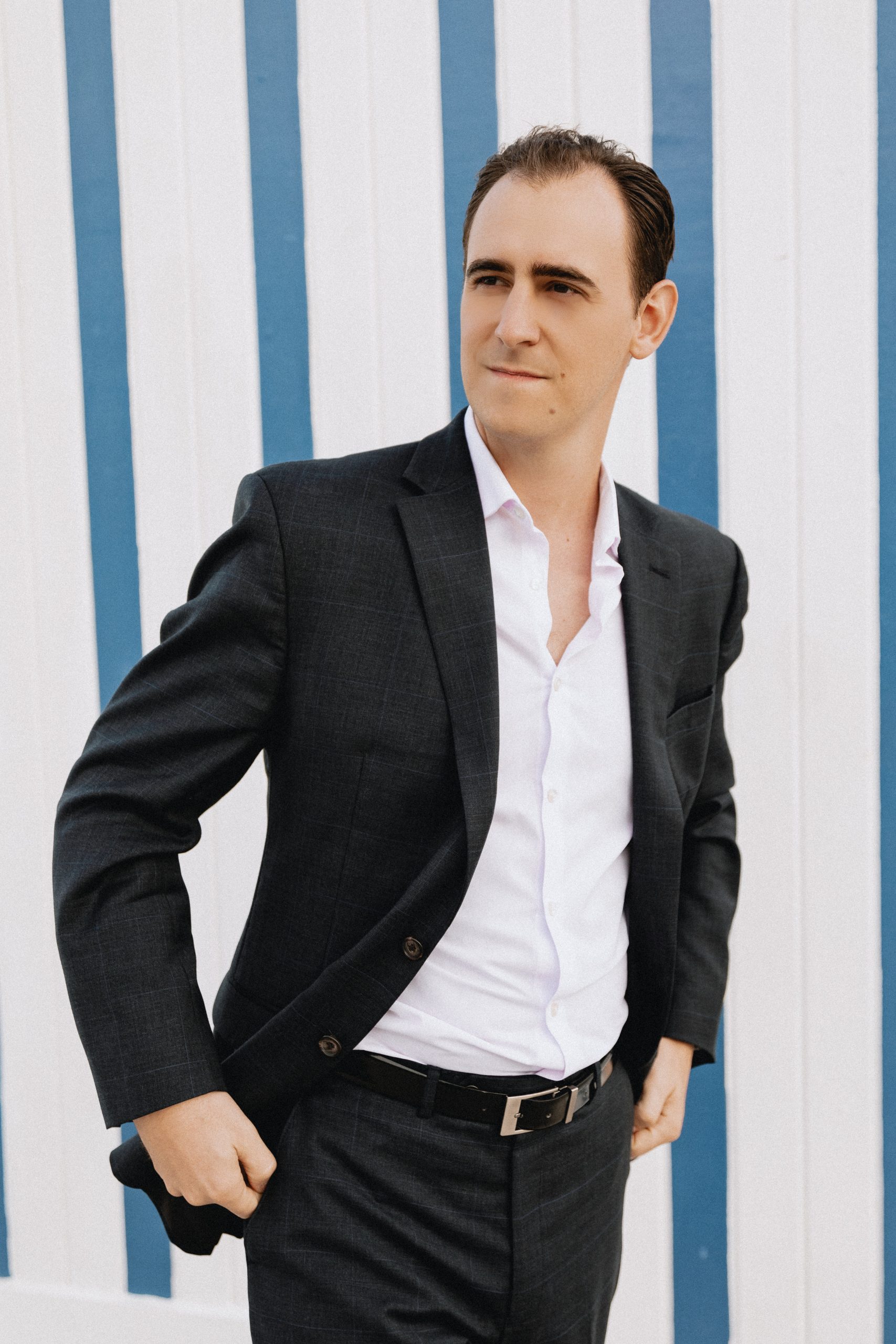 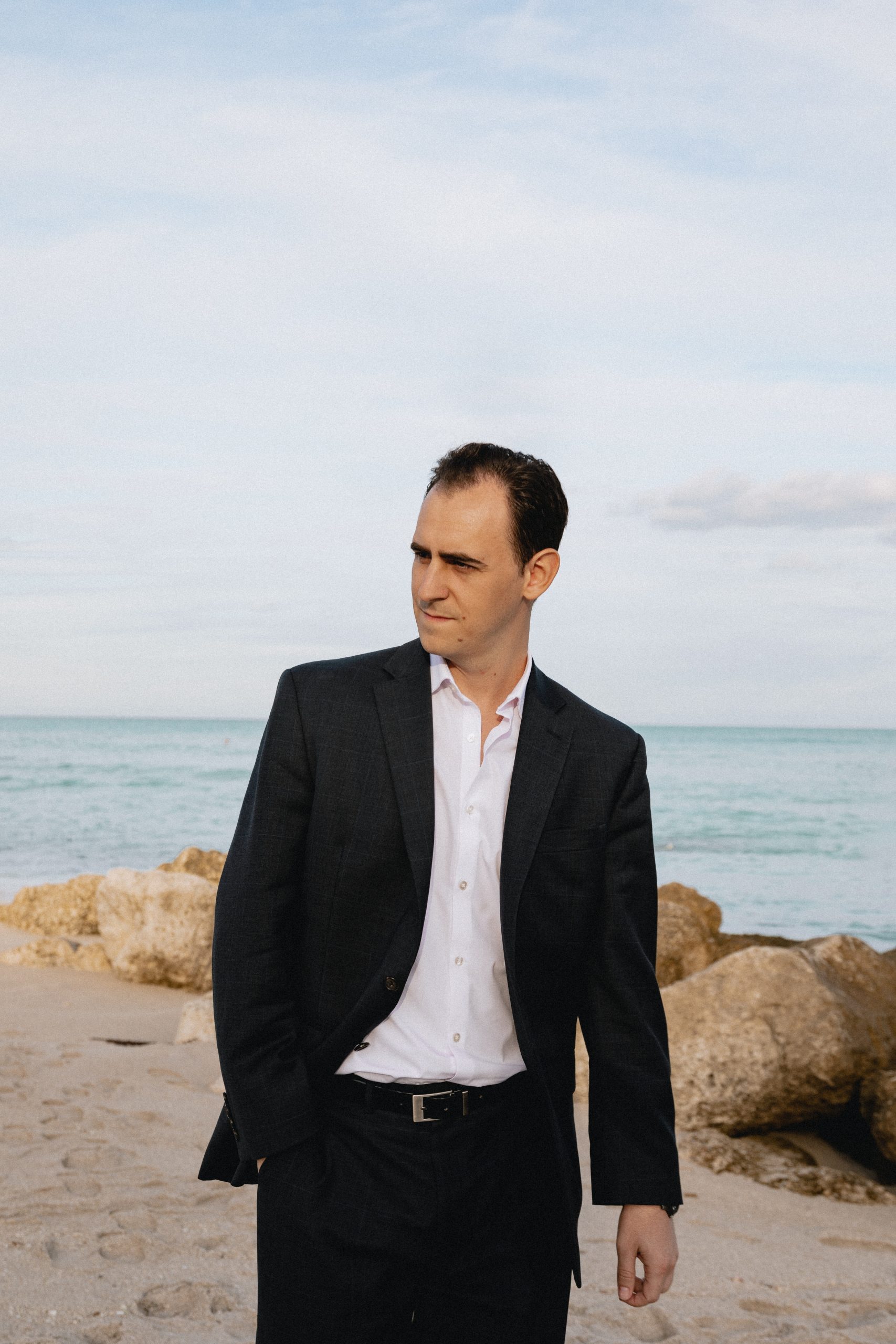 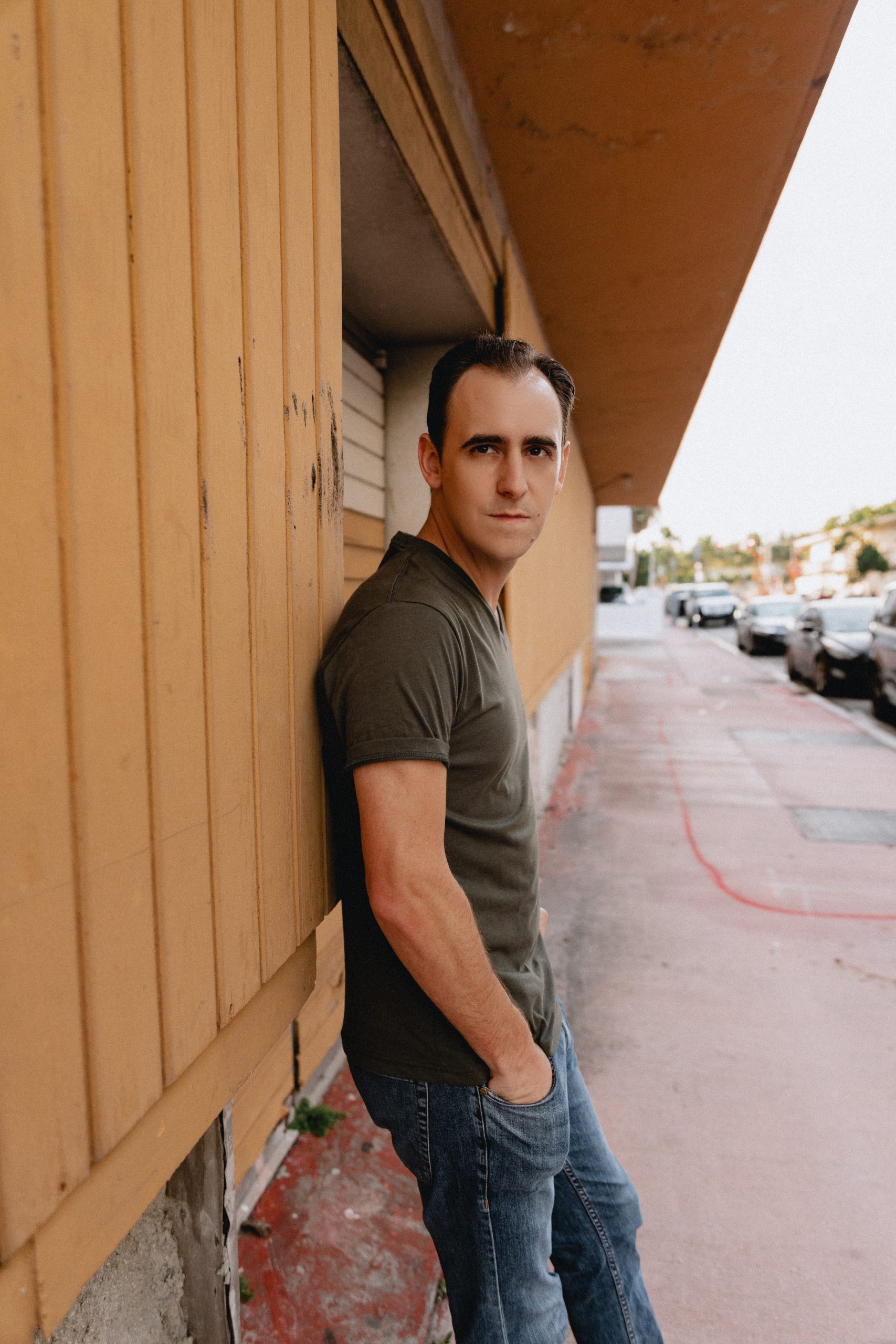 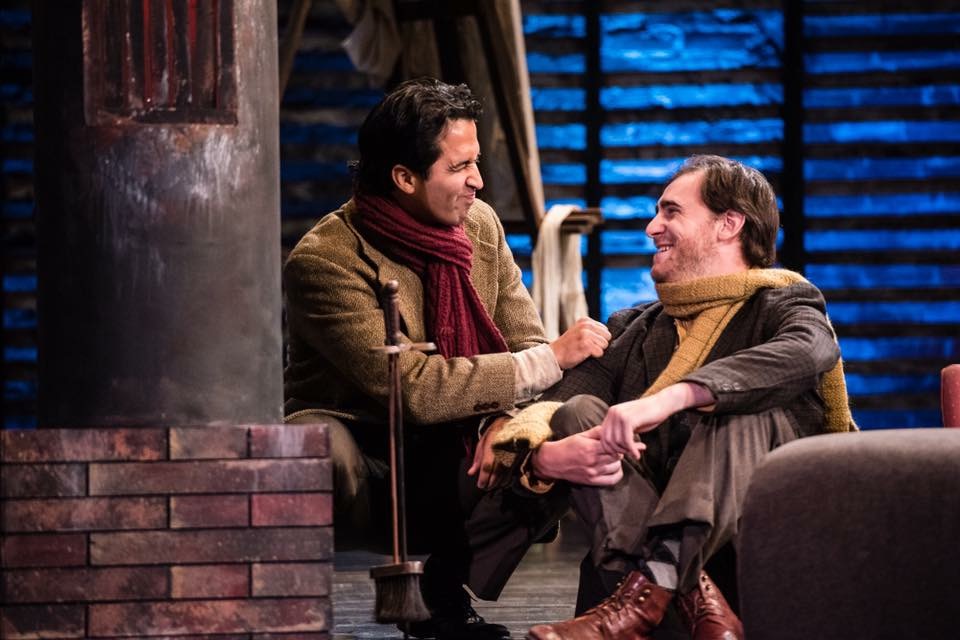 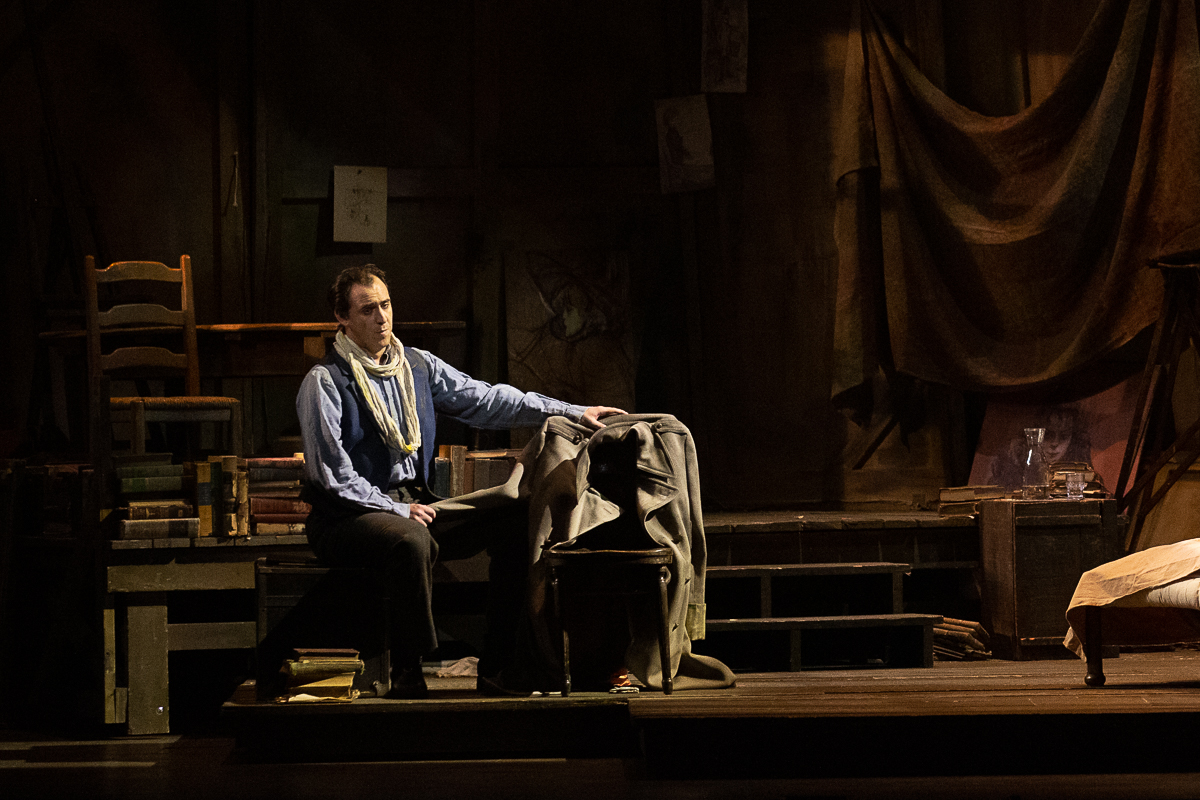 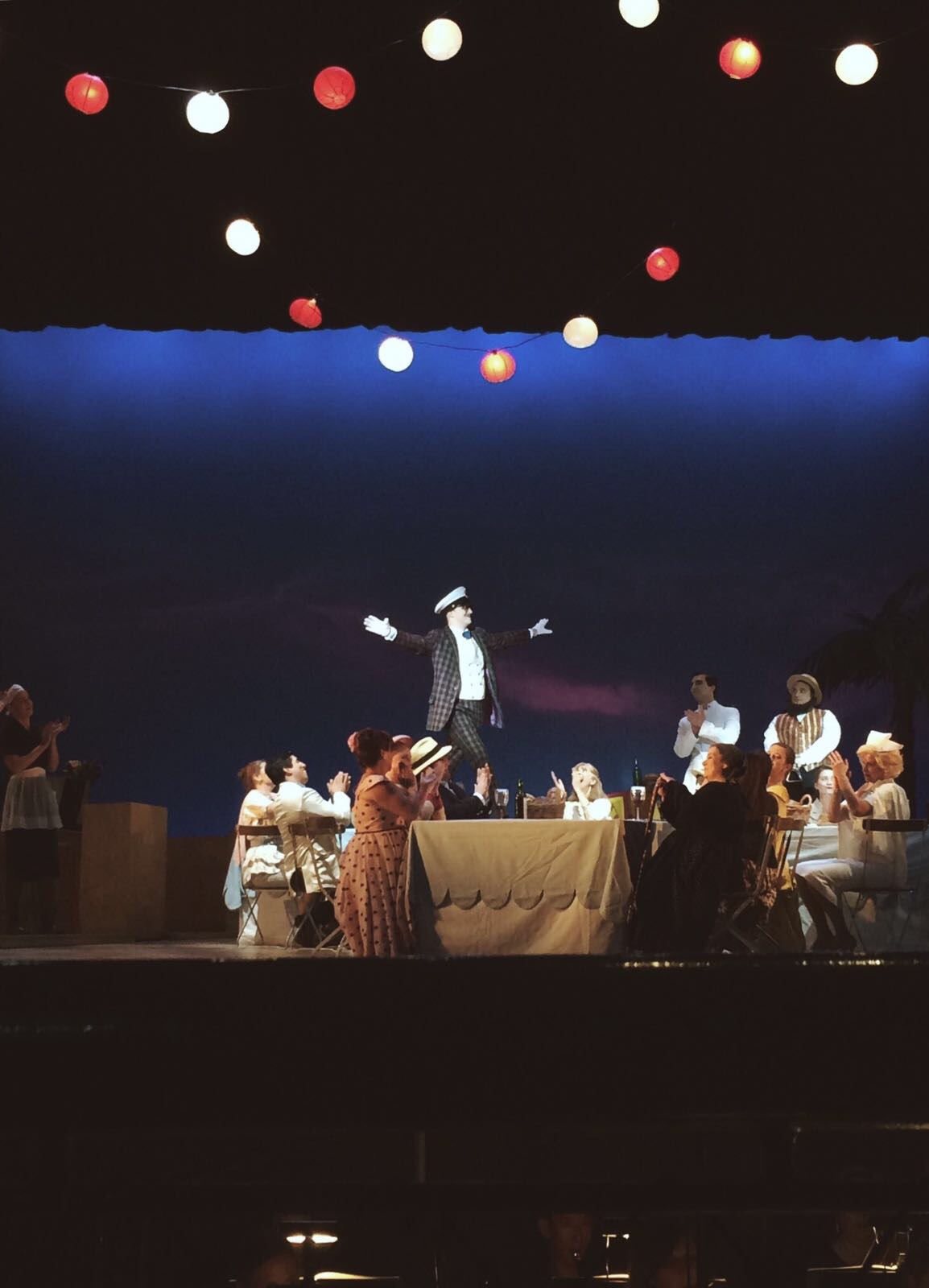