“Mozart’s Requiem was august. Its majesty, though, came to fruition in Evan Boyer’s opening ‘Tuba mirum’. Boyer has an astonishing breadth as a bass singer, tapping into a sound that verges on profundity.” – Bachtrack Houston

A graduate of Lyric Opera of Chicago’s prestigious Ryan Opera Center, Bass Evan Boyer has appeared on concert and opera stages around the world. During three seasons at the Lyric, he was heard in over a dozen productions including La bohème, Die Meistersinger von Nurnberg, Aida, Carmen, Lohengrin, Macbeth and Rigoletto, among others. Since departing the program, he has already returned as Lodovico in Otello and the company’s annual concert at Millenium Park. Mr. Boyer will kick off the 2022 season singing Sciarrone in Puccini’s Tosca with the Lyric Opera of Kansas City.

In the 2018 – 2019 season Boyer was heard as a concert soloist in Mozart’s Requiem with the Louisville Orchestra, as Lodovico in Otello at Austin Opera, and in performances of Handel’s Messiah with Lexington Baroque Ensemble, Peoria Symphony Orchestra, and The Apollo Chorus in Chicago. Most recently, Mr. Boyer made his role and company debut as Don Basilio in The Barber of Seville at Opera North, appeared as Sarastro in a concert version of Mozart’s Die Zauberflöte with Pacific Symphony, sang Messiah with the Lexington Philharmonic, and was heard in a semi-staged production of Don Giovanni as both the imposing Commendatore and Masetto with the Kalamazoo Symphony.

Past season’s saw his debut at Cincinnati Opera as Angelotti in Tosca, Masetto in Don Giovanni for his debut with Seattle Opera, Colline in La bohème for his Palm Beach Opera debut and was heard as the Armchair/Tree in L’enfant et les Sortilèges with Seiji Ozawa’s Music Academy in Japan. He debuted at the Canadian Opera Company in productions of Salome and Dialogues des Carmelites, followed by his return engagement as Samuel in Un ballo in Maschera. Previously he was a resident artist at Wolf Trap Opera, where he performed Ramfis in Aida and The Bonze in Madama Butterfly. Orchestral engagements include Mozart’s Requiem with the Dallas Symphony and the Houston Symphony, Handel’s Messiah with the Jacksonville Symphony Orchestra, and Salome with The Cleveland Orchestra at Severance Hall and Carnegie Hall with Music Director Franz Welser-Möst.

Previous engagements include Mr. Boyer’s UK debut as Sarastro in The Magic Flute with Garsington Opera in London, after which he returned to Chicago Opera Theatre to sing Créon in Médée of Charpentier. He made his Chicago Opera Theatre debut in 2010 as Oreste in Cavalli’s Giasone. Mr. Boyer graduated from the Curtis Institute of Music, where he was heard in productions as: Enobarbus in Antony and Cleopatra; Conte Rodolfo in La sonnambula; Trulove in The Rake’s Progress; Barone Trombonok in Il viaggio a Reims; Doktor in Wozzeck; Leporello in Don Giovanni; King René in Iolanta; and José Tripaldi in Golijov’s Ainadamar. Mr. Boyer was a member of the San Francisco Opera Merola Opera Program in 2009 where he was featured in the Schwabacher Summer Concert and covered Don Alfonso in Cosí fan tutte. A member of the Tanglewood Music Center in 2008, he sang Alaska Joe Wolf in The Rise and Fall of the City of Mahagonny and Captain Petrovich in Eugene Onegin. 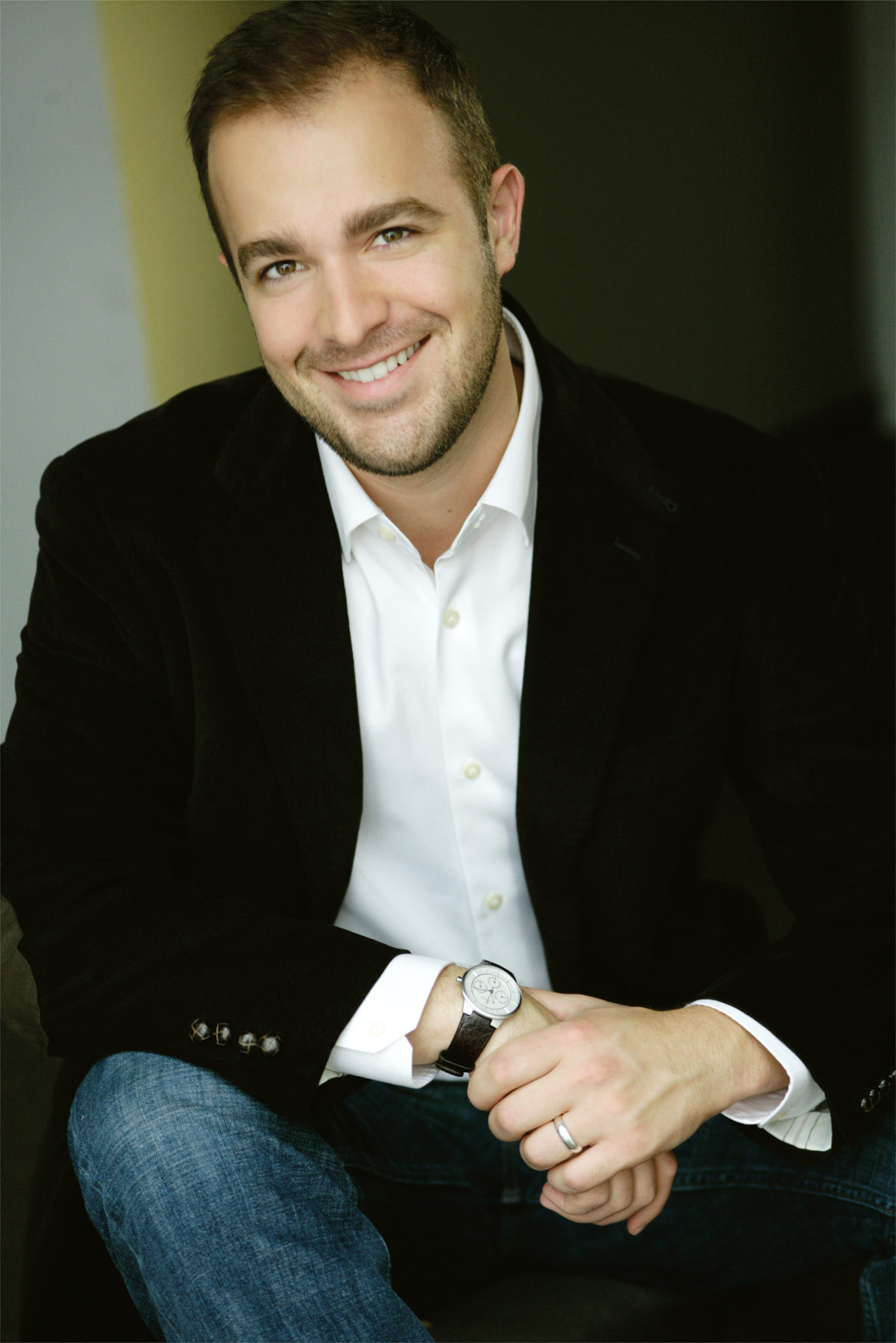 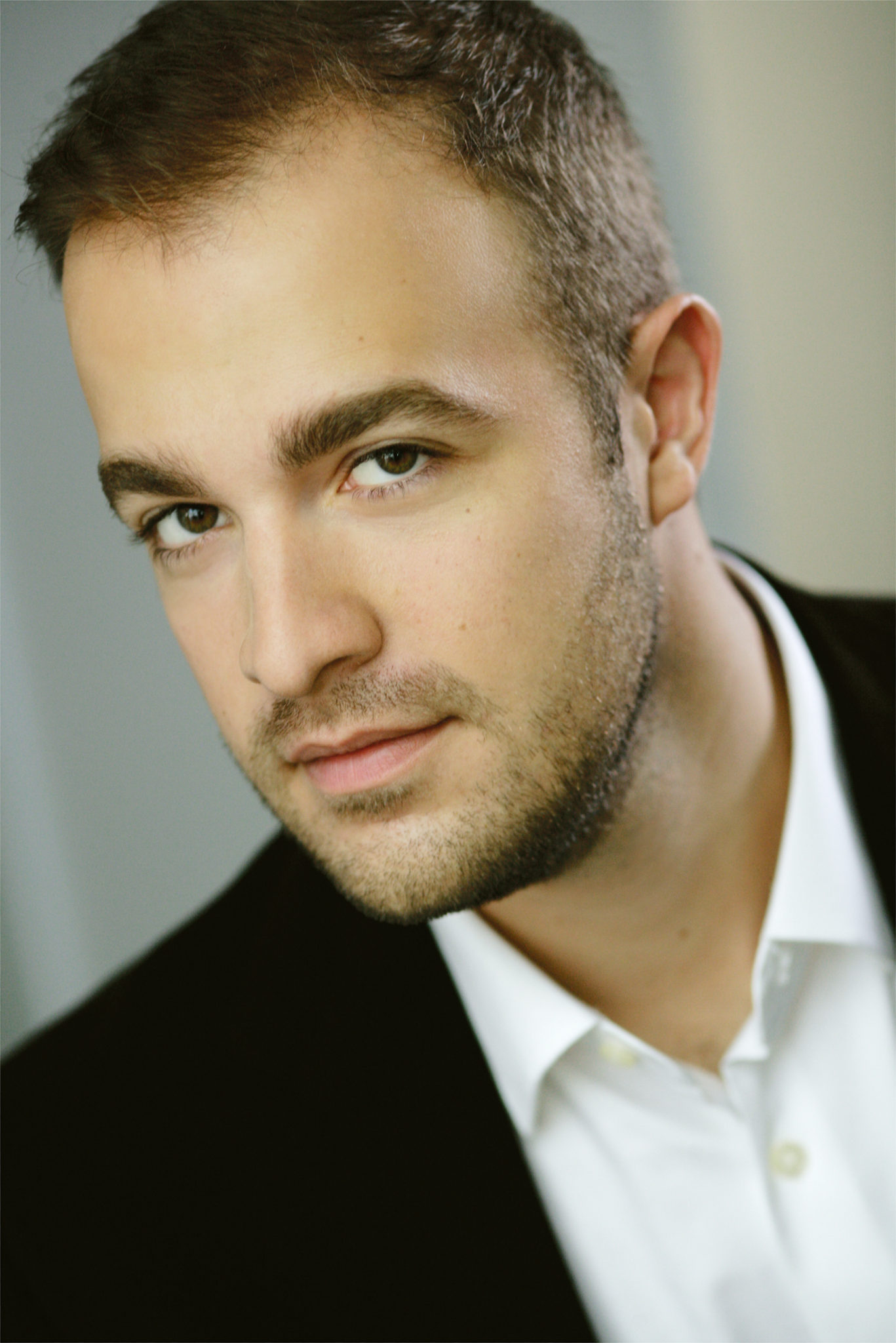 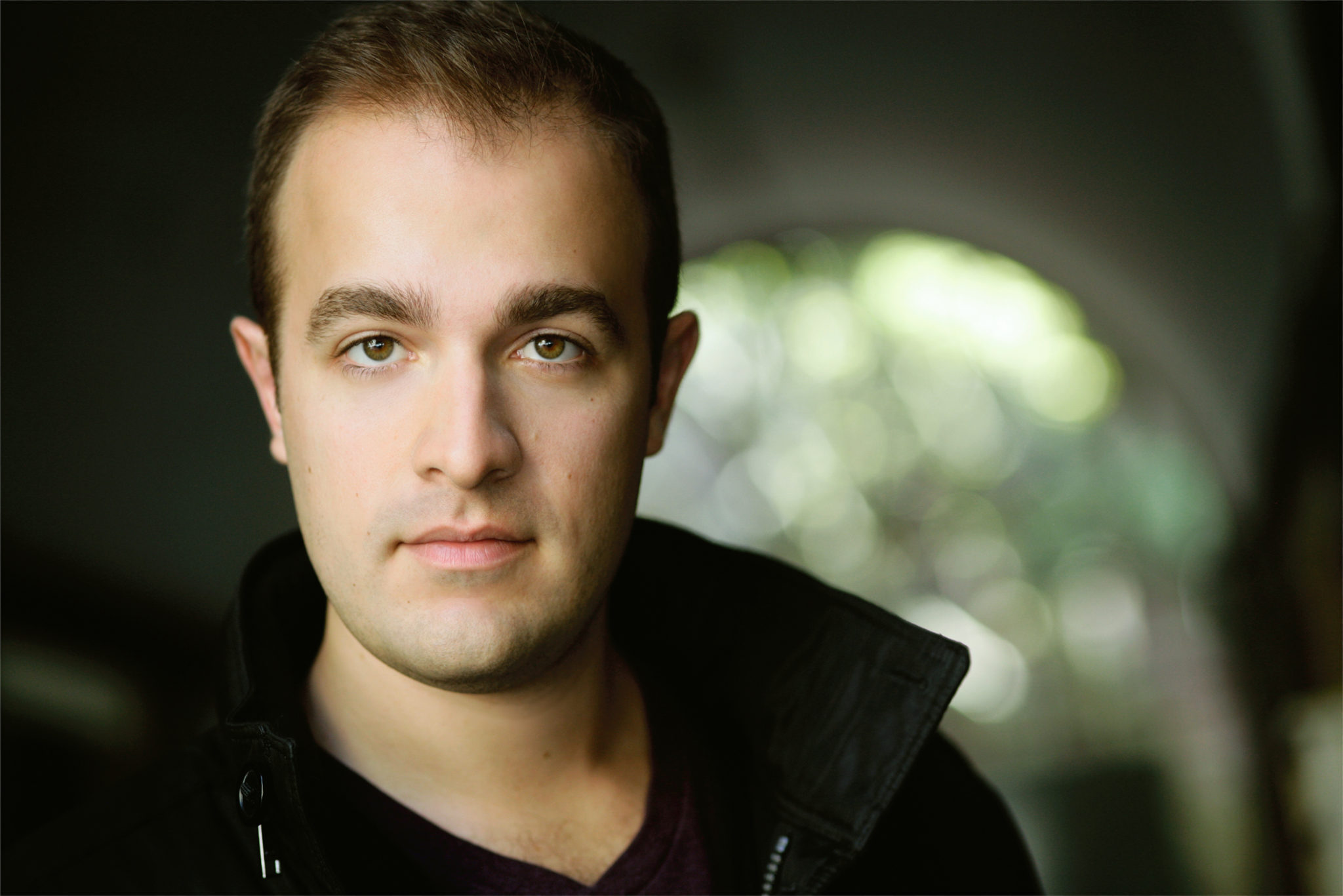 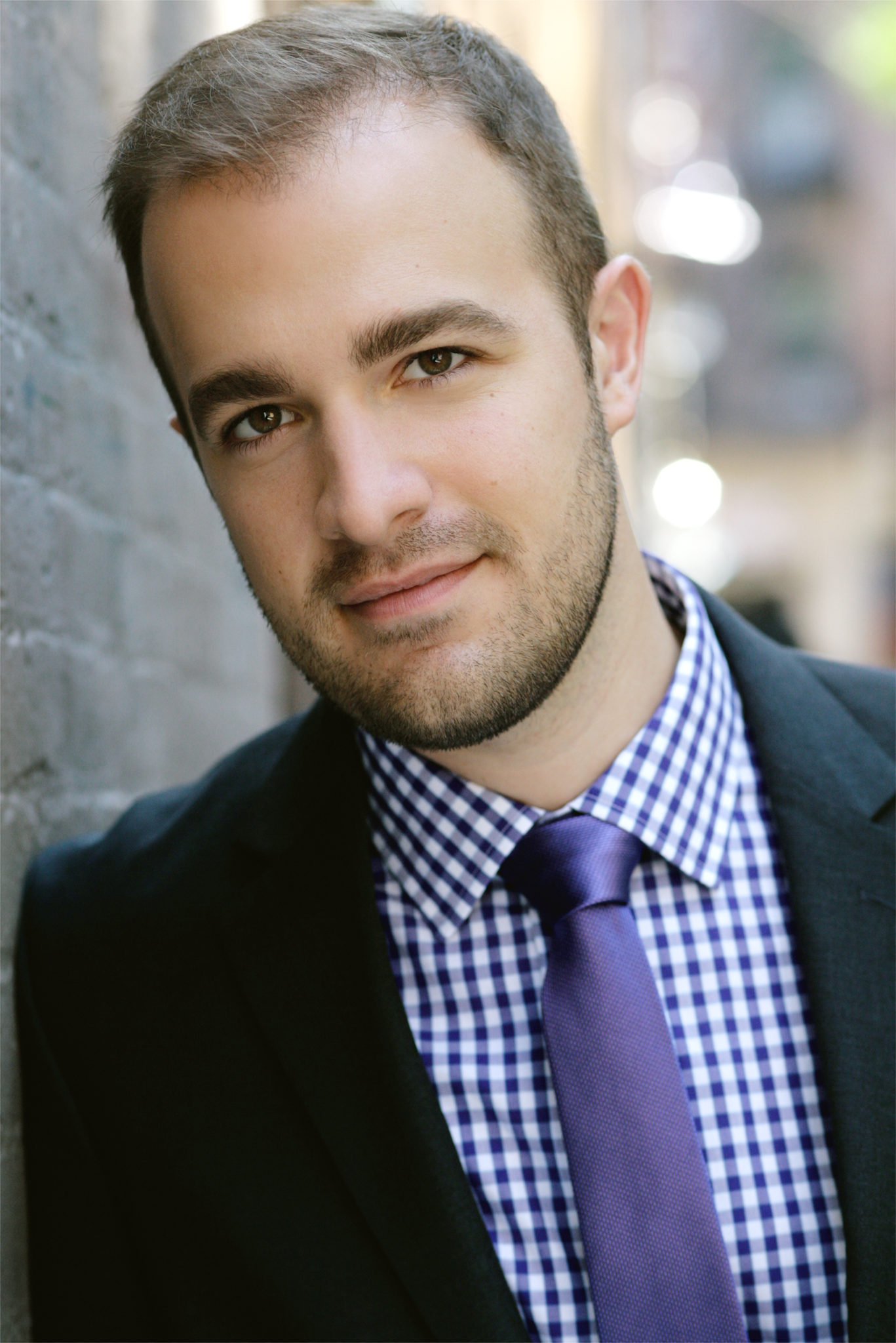