“Conductor Emily Senturia conducts with rousing flourishes when needed —especially in the entrancing overture—but she astutely wields her baton with sensitivity and panache to underscore the many comic antics that ensue.”

Praised for her ability to “draw a rich and beautiful sound,” Emily Senturia is quickly earning recognition as a talented opera conductor capable of leading a wide spectrum of repertoire. In 2018, Senturia made her mainstage debut with Houston Grand Opera conducting Il barbiere di Siviglia, followed by her Kennedy Center debut leading the same piece for Washington National Opera, and her West Coast debut leading Mata Hari for West Edge Opera. In the same year she was selected by The Dallas Opera to participate in the Hart Institute for Women Conductors for the 18-19 season, and in the spring of 2019, made her Hawaii Opera Theater debut leading La traviata and led a workshop of a world premiere for San Francisco Opera, and made her Wolf Trap Opera mainstage debut conducting Strauss’ Ariadne auf Naxos. This season, Senturia returns to Opera Philadelphia as music director for the world premiere of Denis & Katya, makes her Boston Lyric Opera debut conducting Fellow Travelers, makes her Florida Grand Opera debut conducting Il matrimonio segreto, conducts the Mill City Summer Opera’s production of Rigoletto, and joins On-Site Opera as music director for their production of Das Barbecu.

After graduating from the HGO Studio, Senturia joined the HGO music staff during which time she conducted performances of L’elisir d’amore, The Little Prince, and The Magic Flute. Recently, Senturia has been on the music staff at The Atlanta Opera (Sweeney Todd), Opera Philadelphia (O17 Festival and O18 Festival), and at Wolf Trap Opera where she has conducted two Studio Spotlight programs.

In 2017, Senturia conducted Iolanthe with Savoynet Performing Group at the International Gilbert & Sullivan Festival before joining the music staff at Opera Philadelphia for productions of Elizabeth Cree and War Stories as part of their inaugural festival, O17. She covered Alcina at Washington National Opera, led La liberazione di Ruggiero for the inaugural project of Opera X, a company devoted to promoting operas by female composers, and finished her season coaching Sweeney Todd for The Atlanta Opera.

Senturia’s training includes studies at the Houston Grand Opera Studio, Wolf Trap Opera, the Aspen Music Festival, and the Royal Academy of Music in London. She studied orchestral conducting at Indiana University and Boston University, and violin at Rice University. 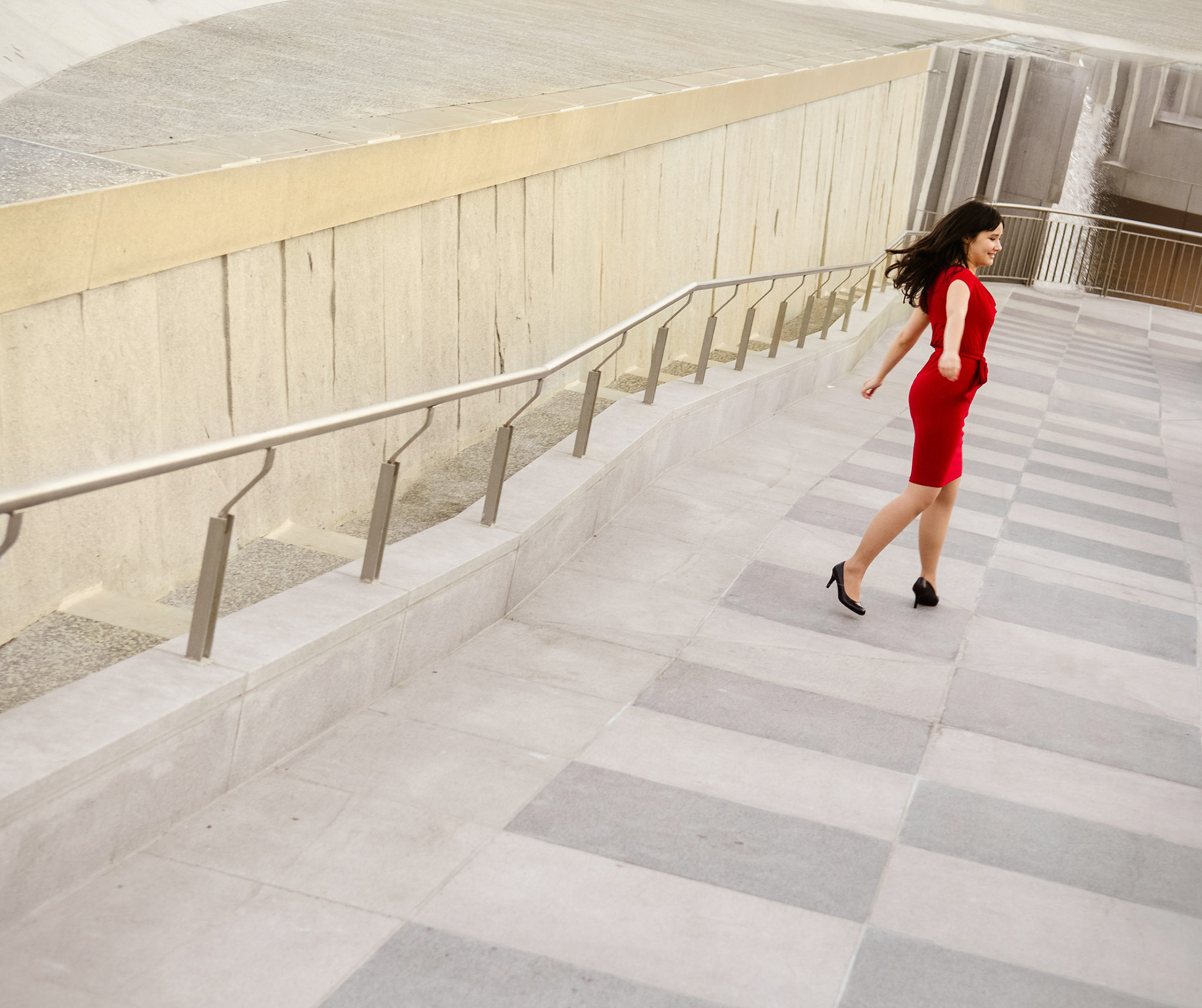 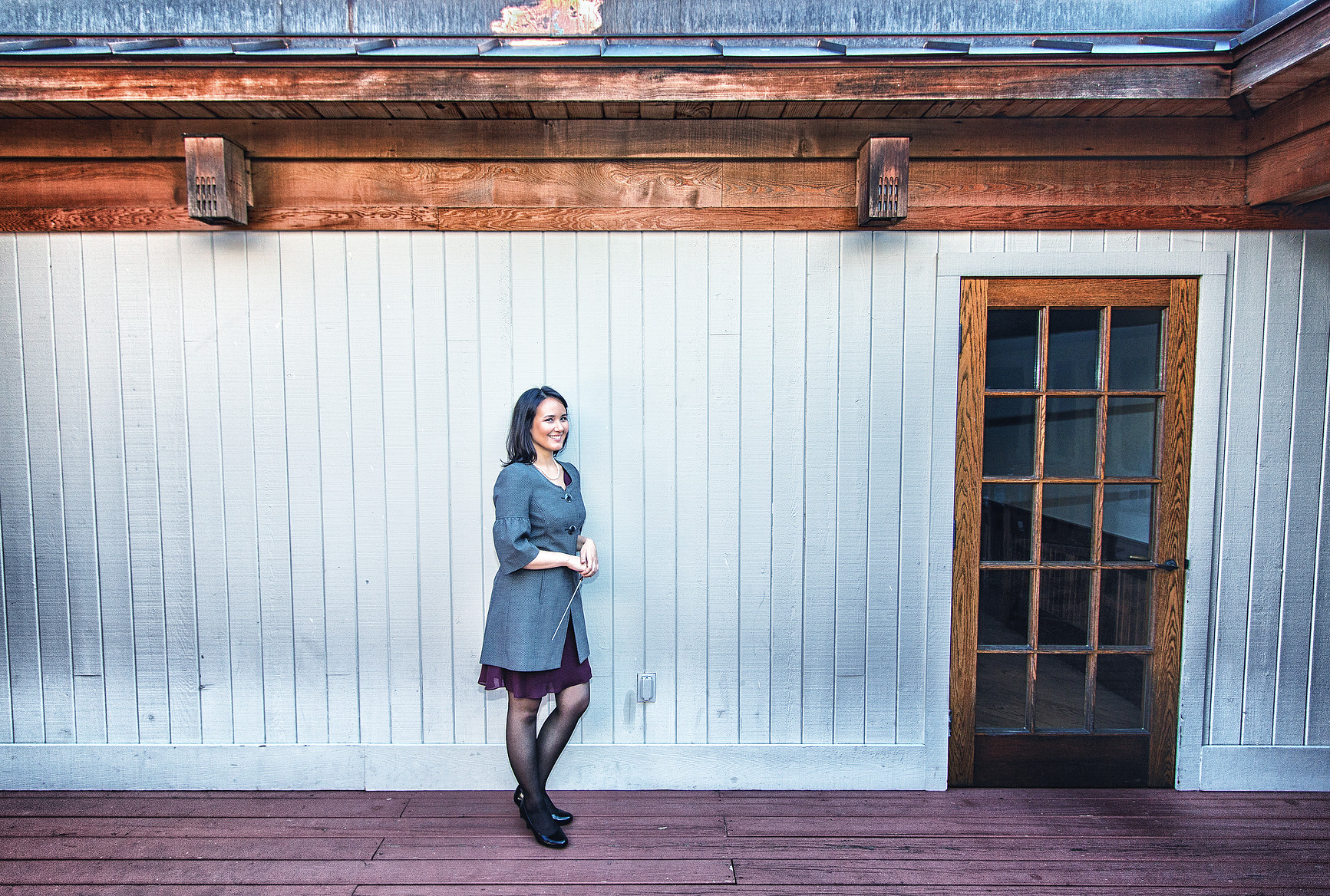 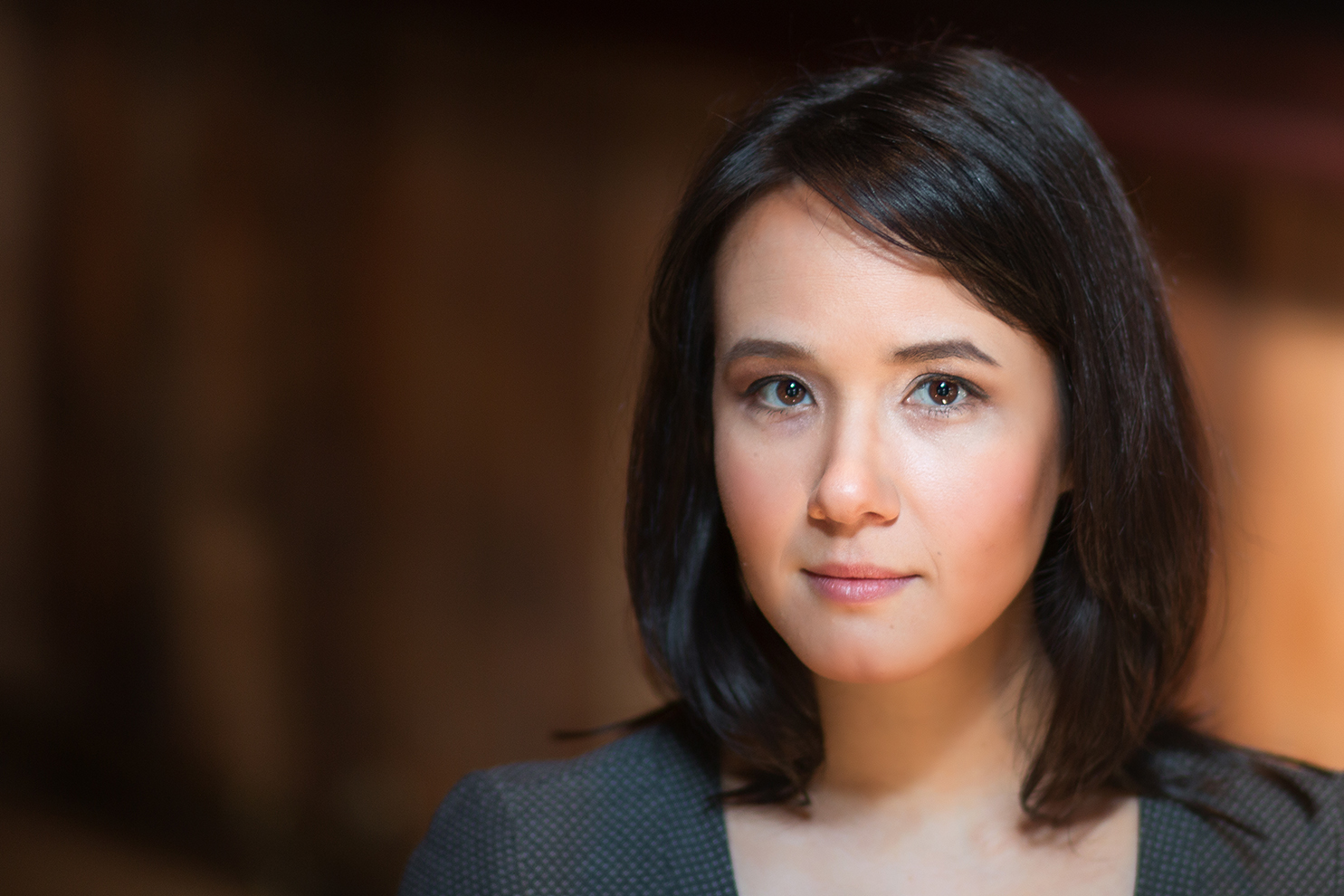