“Dimitri Pittas was every inch the star, conveying Werther’s emotional turmoil. Pittas was so dramatically effective that he made one believe that Werther’s tragic end was inevitabe from the start. This role is a perfect match for Pittas’s formidable vocal and theatrical talents.”

Dimitri Pittas has performed on leading opera stages throughout North America and Europe, including the Bavarian State Opera, the Vienna State Opera, the Royal Opera at Covent Garden, and the Canadian Opera Company. He is a graduate of the Metropolitan Opera’s Lindemann Young Artist Development Program and has been heard on the Met stage as Rodolfo in La bohème, Macduff in Macbeth, Nemorino in L’elisir d’amore, and Tamino in Die Zauberflöte. For his debut with Canadian Opera Company as the Duke in Rigoletto, the Toronto Star said, “Dimitri Pittas comes off the best as the Duke of Mantua, with a flexible voice that can express real love and shallow desire with equal conviction.”

Mr. Pittas starts the 2019-20 season with his role debut as Don José in Carmen at Welsh National Opera directed by Jo Davies and conducted by Tomáš Hanus. He also sings Pinkerton in Anthony Minghella’s iconic production of Madama Butterfly for his house debut at English National Opera conducted by Martyn Brabbins and returns to Houston Grand Opera as Narraboth in Salome conducted by Eun Sun Kim.

The 2018-19 season included his first performances in the title role of Massenet’s Werther with Florida Grand Opera and a return to the Charleston Symphony as Cavaradossi in a concert performance of Puccini’s Tosca. Mr. Pittas began the 2017-18 season as Alfredo in La Traviata at Houston Grand Opera and debuted at Pittsburgh Opera, performing Nemorino in L’elisir d’amore. He also performed Verdi’s Requiem with the Oregon Symphony under the baton of Carlos Kalmar and with the Atlanta Symphony Orchestra under Donald Runnicles.

The 2016-17 season included the role of Cassio in a new Opening Night production of Otello at the Metropolitan Opera, directed by Bartlett Sher. He also performed the role of Alfred in Die Fledermaus at the Met, and in Japan at the Saito Kinen Festival. On the concert stage, he could be heard in Beethoven’s Symphony No. 9 with the Baltimore Symphony Orchestra, in Verdi’s Requiem with the orchestra of Sao Paulo in Brazil and was also presented in recital by the George London Foundation.

Mr. Pittas made two pivotal debuts in the 2013-2014 season, the first of which was with the Bolshoi Opera of Moscow, in the title role of Verdi’s Don Carlo, and secondly with the Hamburg State Opera as Oronte in Verdi’s rarity, I Lombardi. He also appeared as Rodolfo in La bohème and Riccardo in Un ballo in maschera with the Canadian Opera Company, and as Nemorino in L’elisir d’amore with Deutsche Oper Berlin. Mr. Pittas’ orchestral engagements of the 2013-2014 season included Verdi’s Requiem with Royal Concertgebouw Orchestra and the Baltimore Symphony Orchestra, Beethoven’s Symphony No. 9 with the Kansas City Symphony, and Mozart’s Requiem with the Lincoln Center Mostly Mozart Festival Orchestra.

Additional highlights of recent seasons include Rodolfo in La bohème with Oper Frankfurt, Houston Grand Opera, Lyric Opera of Chicago, Oper Leipzig, and Santa Fe Opera; Nemorino in L’elisir d’amore with the Bavarian State Opera and Welsh National Opera; the title role of Don Carlo at the Théâtre du Capitole in Toulouse; the Duke of Mantua in Rigoletto at Opéra National de Bordeaux and Opéra de Lille; Macduff in Macbeth at the Royal Opera at Covent Garden and the Bavarian State Opera; and Alfredo in La traviata for Opéra de Montreal and Opera Theatre of St. Louis. Mr. Pittas has performed Tebaldo in I Capuleti e i Montecchi at the Bavarian State Opera, Edgardo in Lucia di Lammermoor with Houston Grand Opera, and the title role of Faust in Bordeaux. On the Santa Fe stage has performed Achille in Offenbach’s La belle Hélène and Narraboth in Salome. Concert highlights comprise Beethoven’s Symphony No. 9 with the Cincinnati Symphony and the Cleveland Orchestra, Verdi’s Requiem with the Colorado Symphony Orchestra, as well as at Carnegie Hall at the annual recital of the Marilyn Horne Foundation. 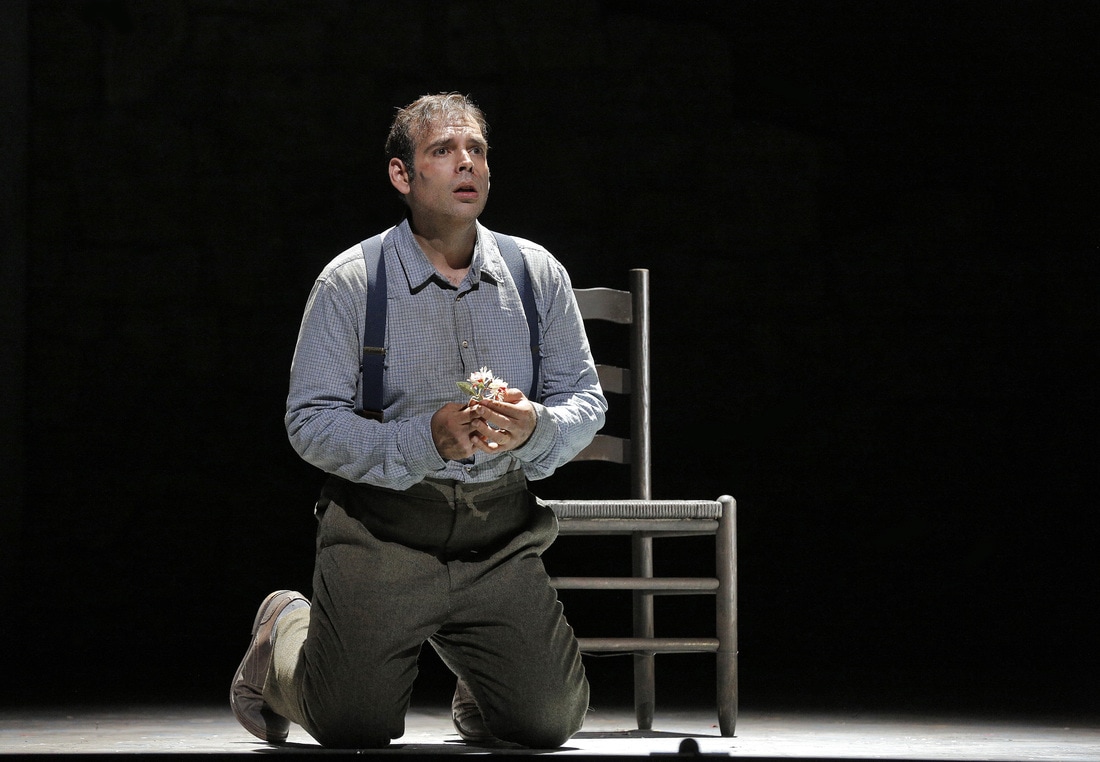 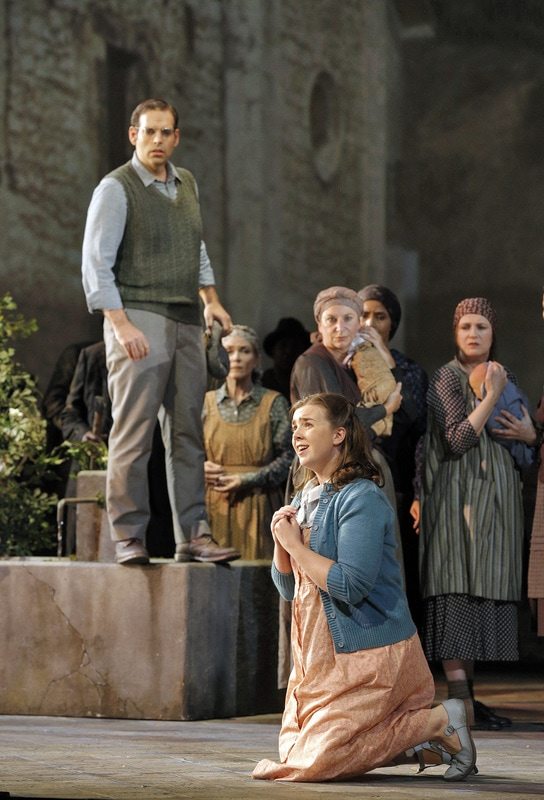 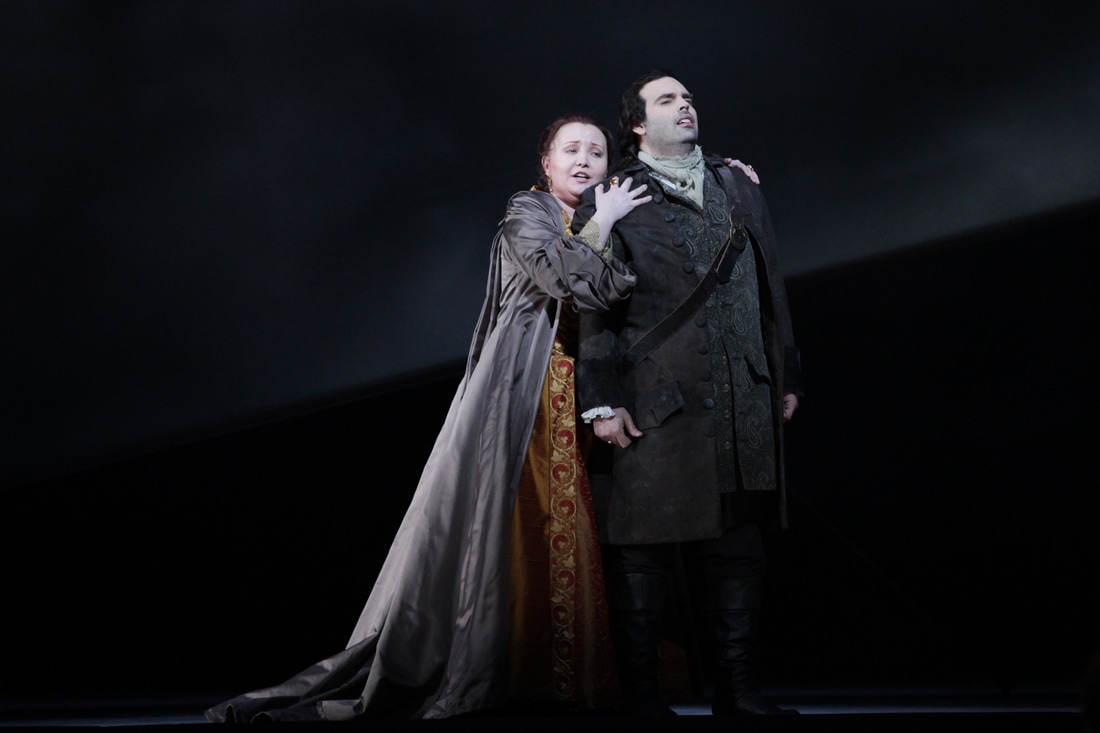 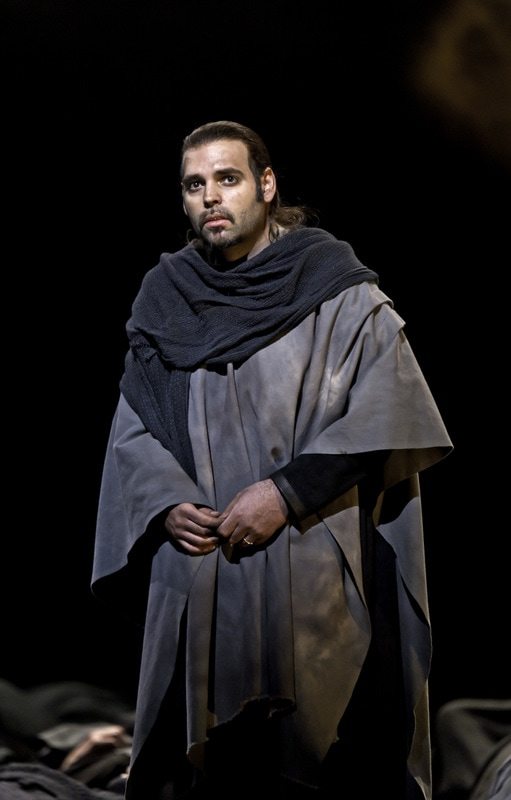 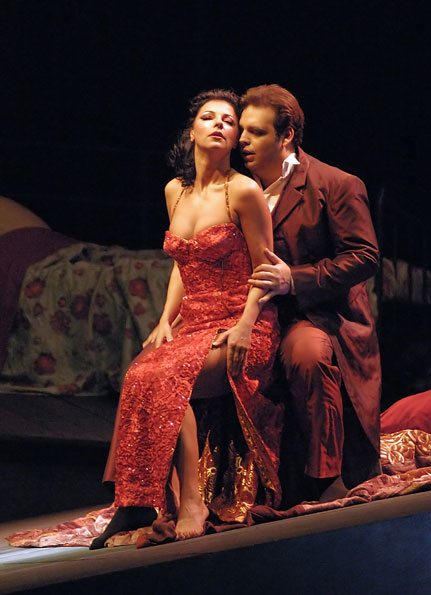 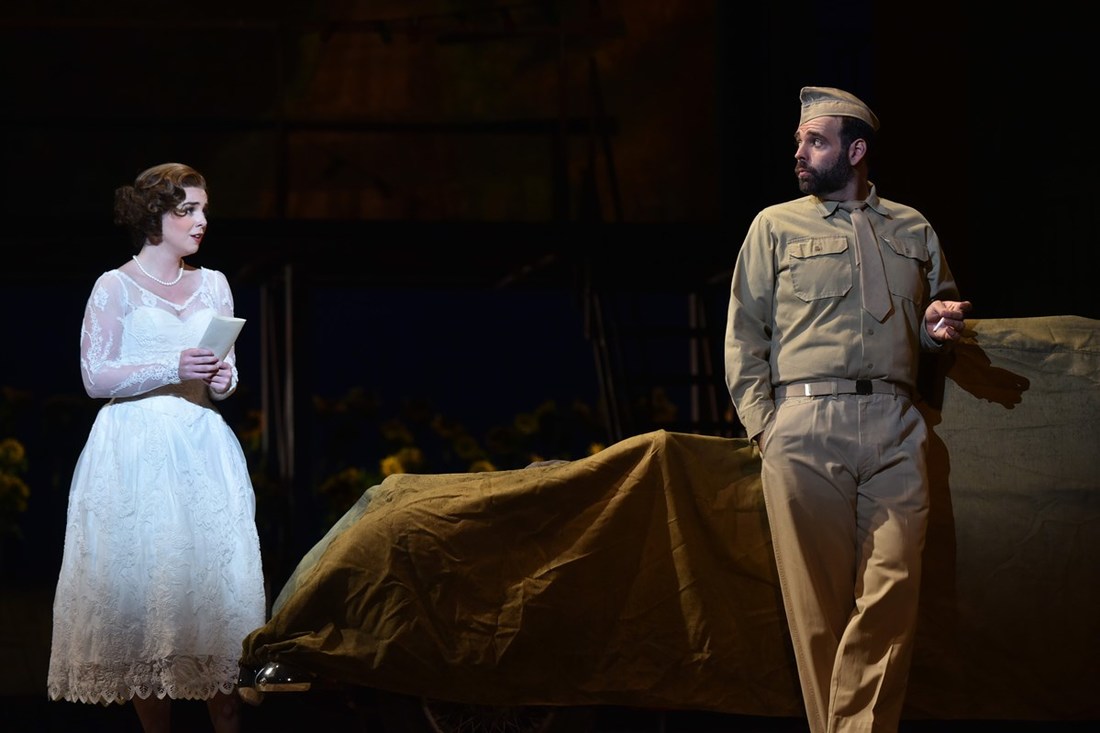 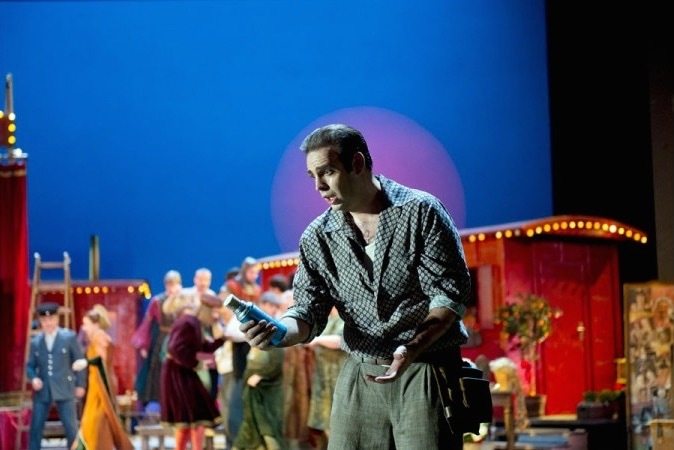