“Diana Newman was wonderfully detestable, and showed the theatrical ease and seasoned maturity of a veteran performer. She sang superbly and brought consistent vitality to the siblings’ comic shenanigans.”

American soprano Diana Newman brings “fresh and intense” performances to opera houses and concert stages across the United States and Europe. Diana begins her 2022-23 season with the Baltimore Symphony Orchestra as the soprano soloist in Bernstein’s Kaddish Symphony, before joining the Dallas Opera as Woglinde in Das Rheingold, and later in the season as Despina in Così fan tutte.

In the 2021-22 season, Newman made her Metropolitan Opera debut as Papagena in Die Zauberflöte, as well as covered the role of Echo in Ariadne auf Naxos. She will join the Alabama Symphony Orchestra as the soprano soloist in Beethoven Ninth Symphony and sing the leading role of Clara in The Light in the Piazza with Central City Opera.

Newman began the 2019-20 season in her debut with the Dallas Opera as First Lady in The Magic Flute conducted by Music Director Emmanuel Villaume and joined the Metropolitan Opera Roster for the first time in December covering the role of Papagena in the same title. A recent graduate of the Lyric Opera of Chicago’s Ryan Opera Center, she returned for the company’s Ring Cycle, reprising her roles as Woglinde in Götterdämmerung and Woodbird in Siegfried, conducted by Sir Andrew Davis. Diana was seen as a soloist with the Los Angeles Philharmonic at the Hollywood Bowl for America in Space in celebration of the 50th anniversary of the Apollo 11 moon landing.

During her tenure at the Lyric Opera of Chicago, Diana performed the roles of Frasquita in Carmen, Pedro in Don Quichotte, Clorinda in La Cenerentola, Papagena in Die Zauberflöte, and as the Page in Verdi’s Rigoletto, a role she debuted with the Los Angeles Philharmonic under Gustavo Dudamel at the Hollywood Bowl. Additional recent performances include her house and role debuts at Palm Beach Opera as Adele in Die Fledermaus, as well as concert performances with the Rochester Philharmonic Orchestra for Carmina Burana and the Alabama Symphony for Beethoven’s Symphony No. 9. She made her house and role debuts covering the role of Sophie at the Glyndebourne Festival in the summer of 2018.

On the concert stage, Diana has recently appeared as a soloist in Maria Schneider’s Winter Morning Walks at the Lucerne Festival, Barber’s Knoxville: Summer of 1915 with the Eastern Sierra Symphony Summer Festival, and Vivaldi’s Gloria in Havana, Cuba. Additional concerts include Mozart’s Exsultate jubilate with the USC Alumni Orchestra, Bach’s “Coffee” Cantata with the Whittier Bach Festival, and Mahler’sSymphony no. 4 in her debut with the American Youth Symphony. Her debut with the Grant Park Music Festival came in 2016, appearing as Curly’s Wife in Floyd’s Of Mice and Men.

Committed to the performance of art song and new works, Diana has attended numerous programs including the Ravinia Festival Steans Music Institute, SongFest, and the Fall Island Vocal Arts Seminar run by Stephanie Blythe. In 2014 she performed at Carnegie Hall in a master class led by legendary mezzo-soprano Christa Ludwig as part of the Marilyn Horne Song Continues series. She performed George Crumb’s Madrigals Book IV at Music Academy of the West, Frank Ticheli’s Songs of Love and Life and Angels in the Architecture with the UT New Music Ensemble, and Lukas Foss’s Time Cycle with faculty members of the Aspen Music Festival, where she also covered the role of Daisy Buchanan in John Harbison’s The Great Gatsby. She has given multiple premieres of works by living composers, including Francesco Cilluffo, Dr. Alan L. Smith, and David Newman. 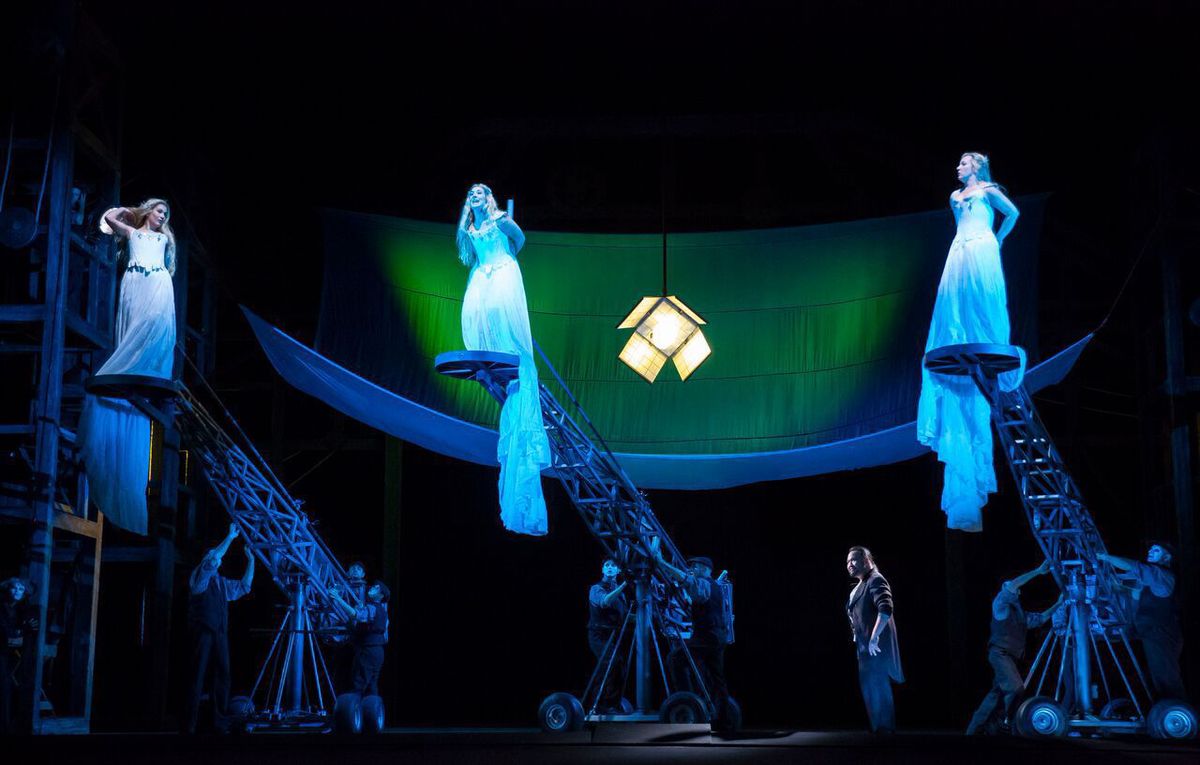 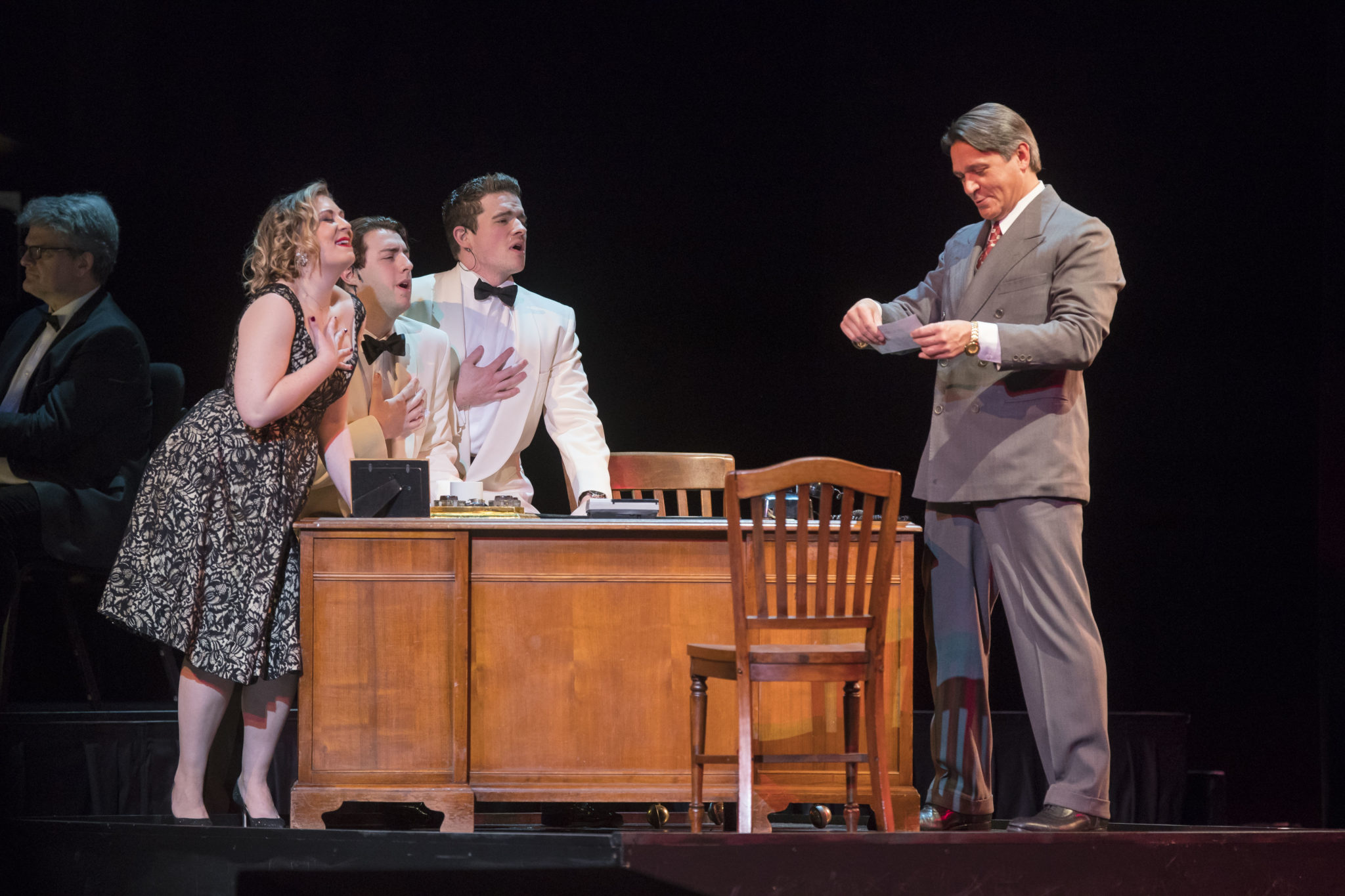 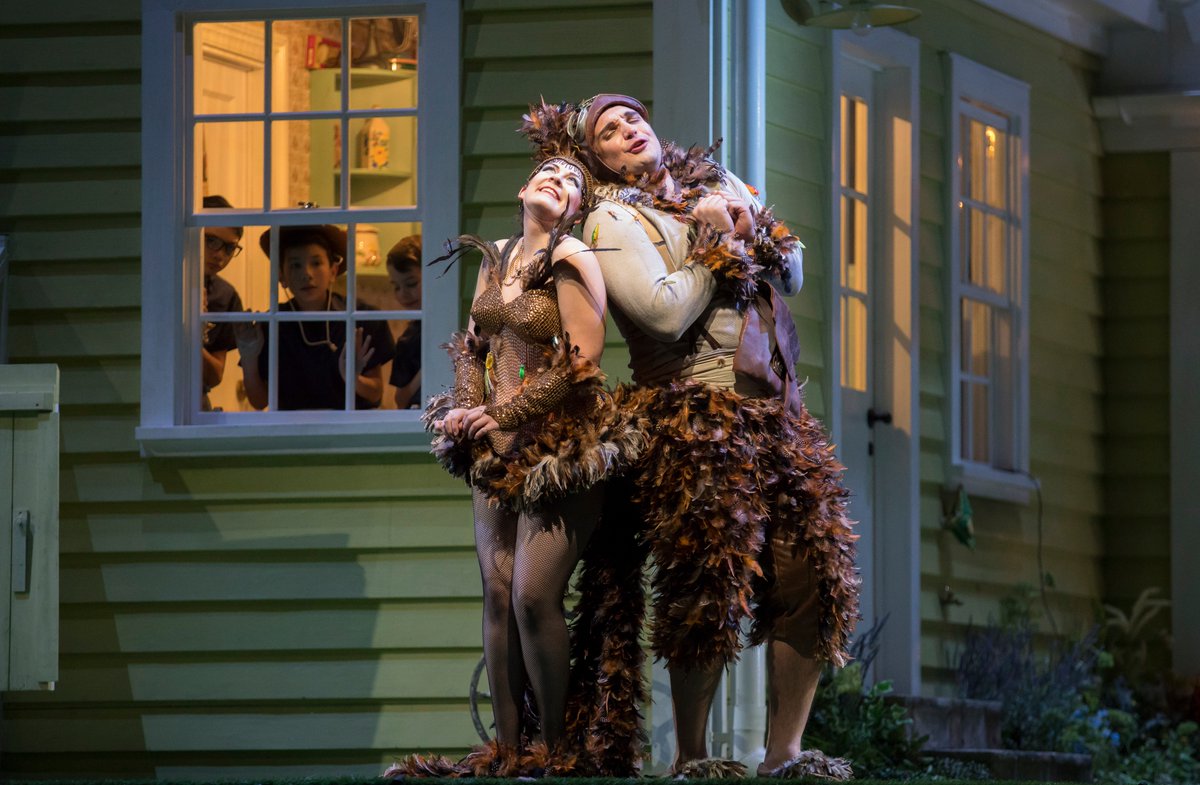 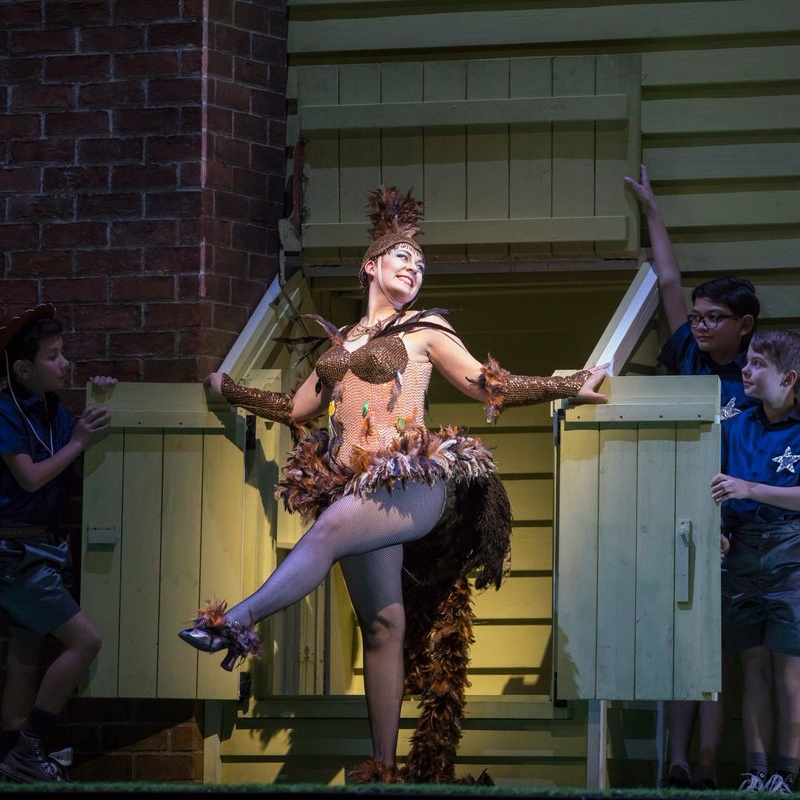 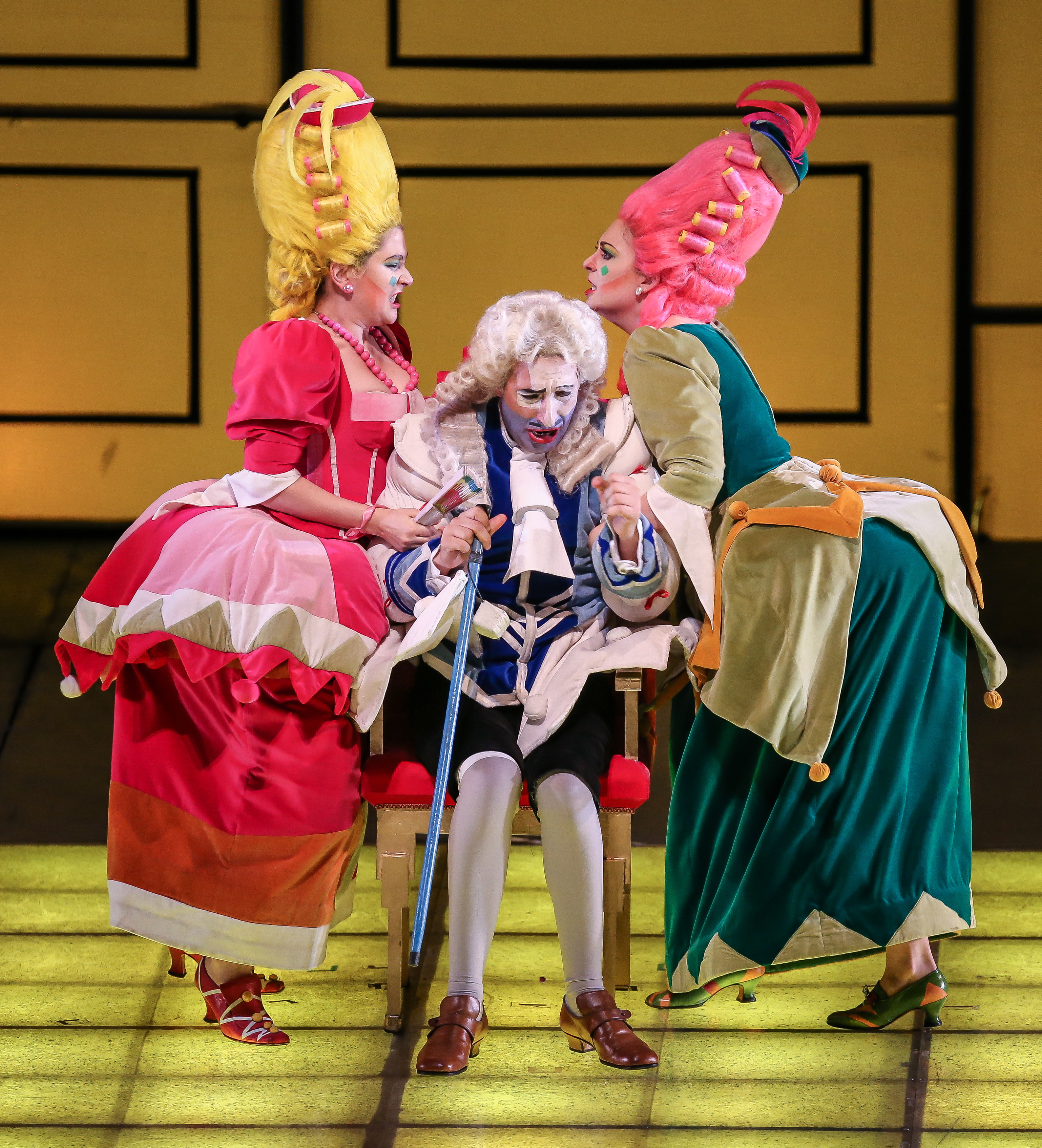 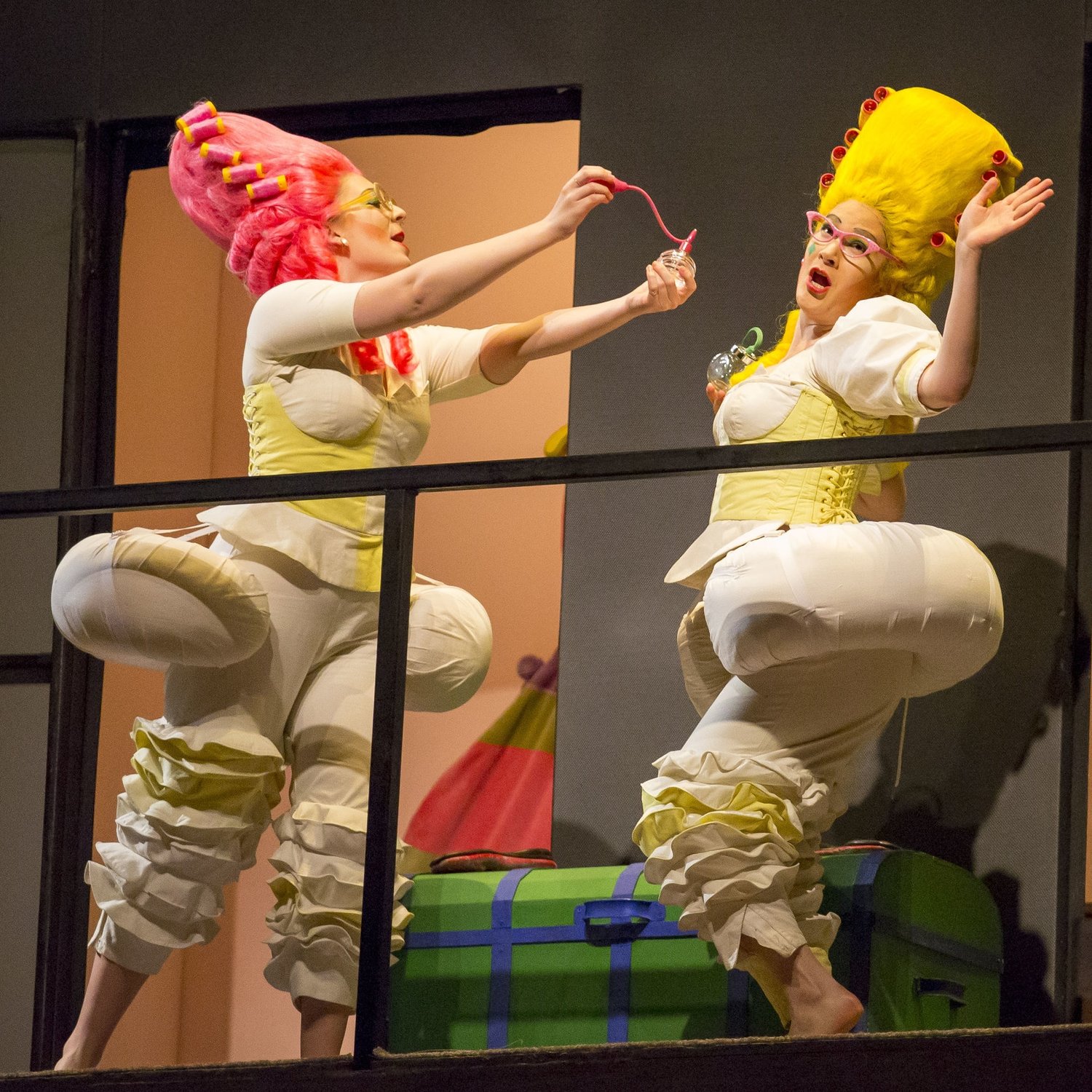 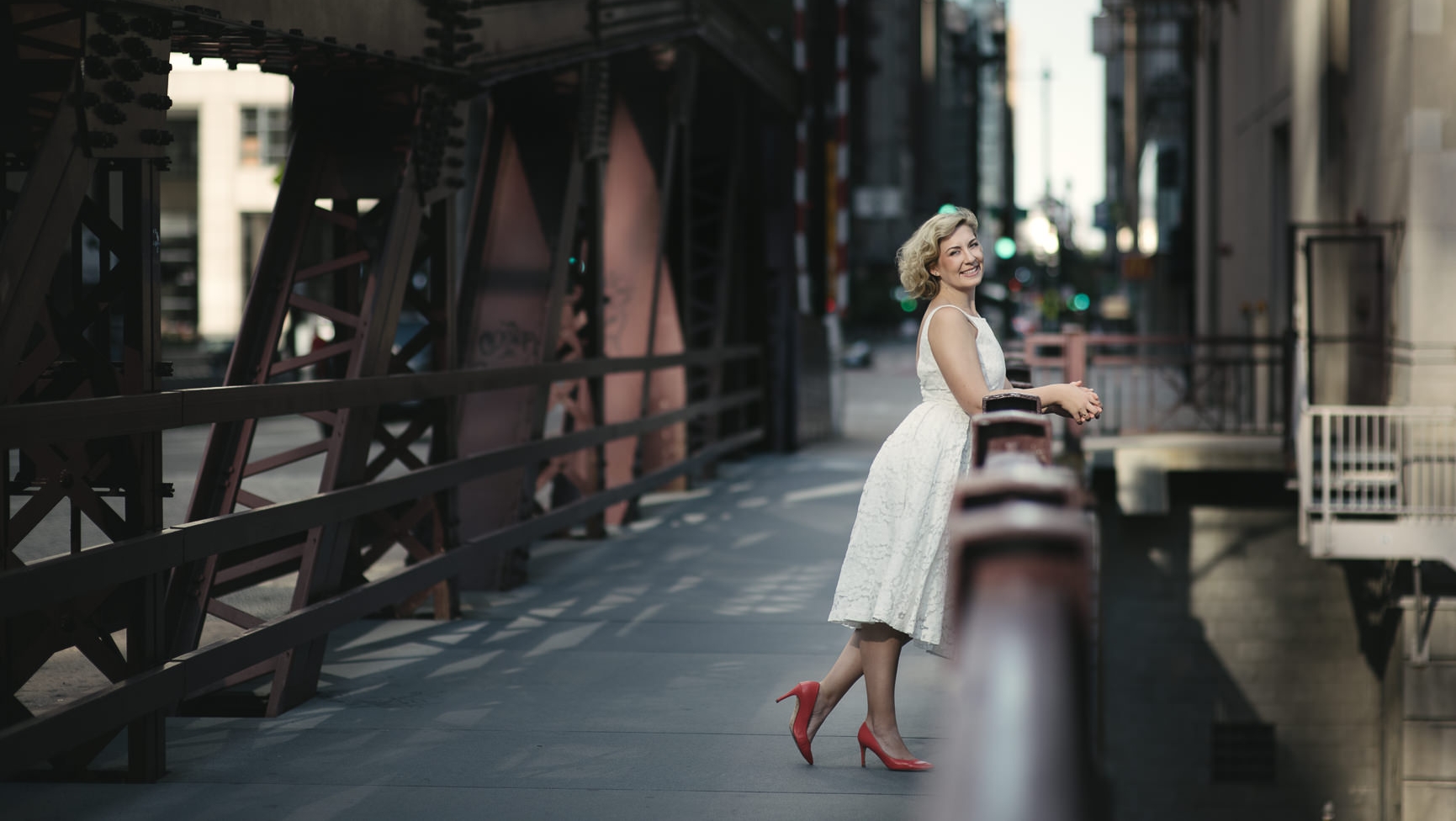