Serbian-born conductor Daniela Candillari continues to garner praise for her dynamic and compelling performances at opera houses and concert stages throughout North America and Europe. Recognized for her “confidence and apparently inexhaustible verve” (The New York Times) and “powerful and breathtaking performances” (Review STL), Candillari enters her second season as both Principal Conductor at Opera Theatre of Saint Louis and Principal Opera Conductor at Music Academy of the West.

Candillari’s 2022-23 season features two major New York debuts – first with the New York Philharmonic in their inaugural season inside the new David Geffen Hall conducting cellist Yo-Yo Ma in Elgar’s Cello Concerto, followed by her Carnegie Hall debut with the American Composers Orchestra in a program of premieres by George Lewis, Ellen Reid, and Jihyun Noel Kim. Additional symphonic performances include the Orchestre Métropolitain Montreal with Dvořák’s 7th Symphony, as well as the Toledo Symphony Orchestra for a program featuring Women in Classical Music. On the operatic stage, Candillari debuts with Deutsche Oper Berlin for performances of Lakmé and New Orleans Opera for Hansel and Gretel. She conducts Tosca at both Arizona Opera and Opera Theatre of Saint Louis, a Gala concert version of Aida for Tulsa Opera, as well as a world premiere of Arkhipov by Peter Knell and Stephanie Fleischmann at the Kirk Douglas Theatre.

During the 21-22 season, Candillari made her Metropolitan Opera debut conducting Matthew Aucoin’s Eurydice. She also led a new production of Jeanine Tesori’s Blue with Detroit Opera, and workshopped the composer’s Grounded with Washington National Opera and the Met Opera. Other engagements included leading Terence Blanchard’s Fire Shut Up in My Bones at the Lyric Opera of Chicago; Carmen at Opera Theatre of Saint Louis; the North American premiere of Caroline Shaw, Andrew Yee, and Asma Maroof’s Moby Dick; or The Whale at The Shed with members of the New York Philharmonic; Eugene Onegin at Music Academy of the West; and a concert with the Juilliard Pre-College Symphony. She led the made-for-film world premiere of Clint Borzoni’s The Copper Queen with Arizona Opera, released in 2021, as well as the film of Ana Sokolović’s Svadba with Boston Lyric Opera that came out in early 2022.

Other recent highlights include Candillari debuting with the New York Philharmonic conducting Virgil Thomson’s The Mother of Us All at The Metropolitan Museum of Art, co-produced by The Juilliard School; with Opera Theatre of Saint Louis and the Saint Louis Symphony; Lyric Opera of Chicago for the Chicago premiere of Gregory Spears’ Fellow Travelers in 2018 and Jack Perla’s An American Dream in 2019; and LA Opera for Ellen Reid’s Pulitzer Prize-winning opera, prism. She conducted the West Coast premiere of Jennifer Higdon’s Cold Mountain at Music Academy of the West; debuted with Opera Philadelphia in a new production of Rene Orth’s Empty the House; made her mainstage debut at Arizona Opera conducting Spears’ Fellow Travelers, which she also led in a previous season with Minnesota Opera; helmed acclaimed performances of Acquanetta with PROTOTYPE Festival; and made her Asian debut in Hong Kong conducting Du Yun’s Pulitzer Prize-winning opera, Angel’s Bone. She additionally appeared in concert with Trinity Wall Street’s NOVUS NY Festival to open their 2018 season in celebration of Leonard Bernstein’s Centennial.

As a composer, Candillari has been commissioned by established artists including instrumentalists from the Boston, Cleveland, Detroit, and Pittsburgh Symphonies, as well as the three resident orchestras of Lincoln Center: the Metropolitan Opera Orchestra, the New York Philharmonic, and the New York City Ballet. An avid educator, she is deeply involved with Music Academy of the West’s programming for young artists, and has recently participated in master classes and discussions at DePaul University and Chicago Humanities Festival. 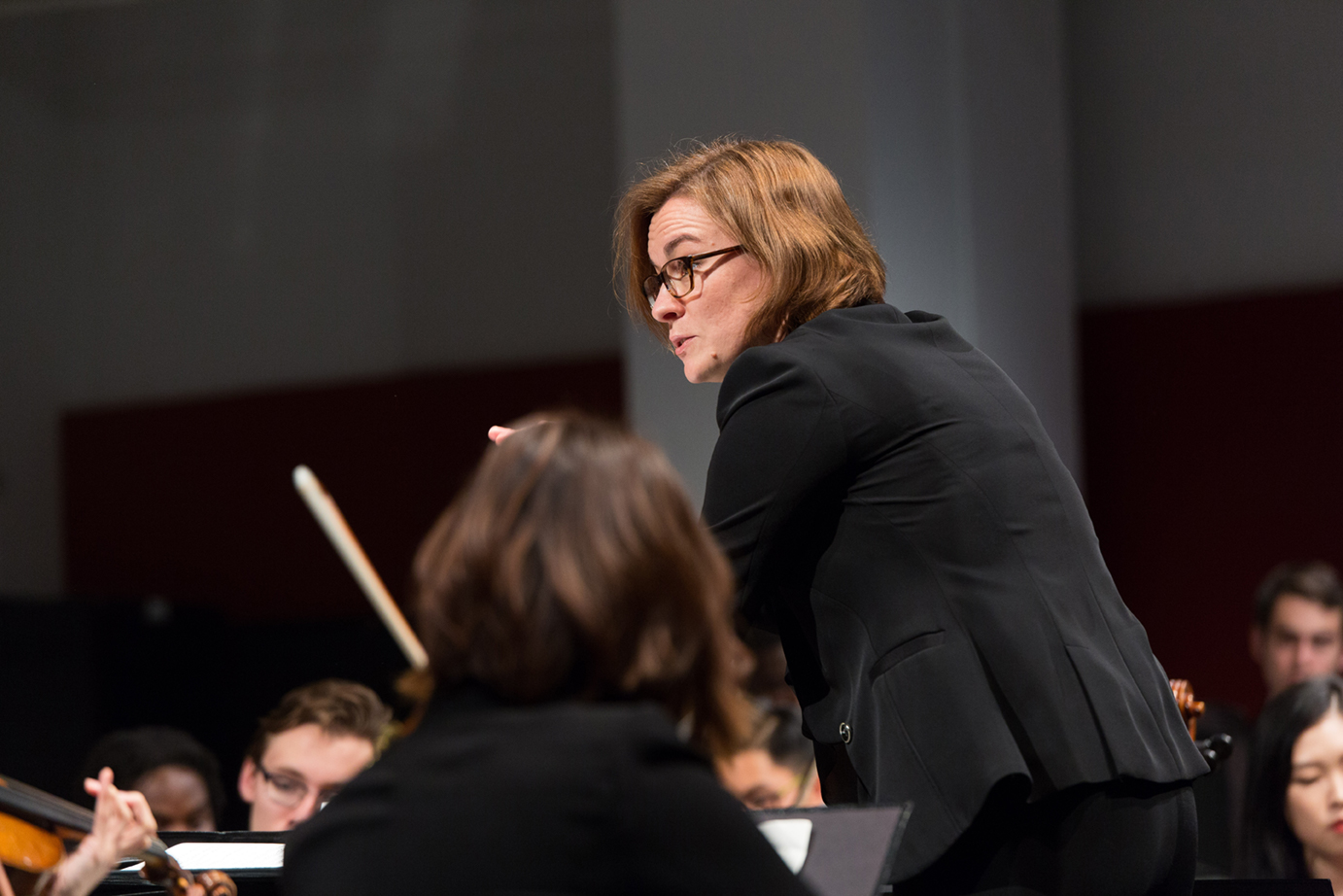 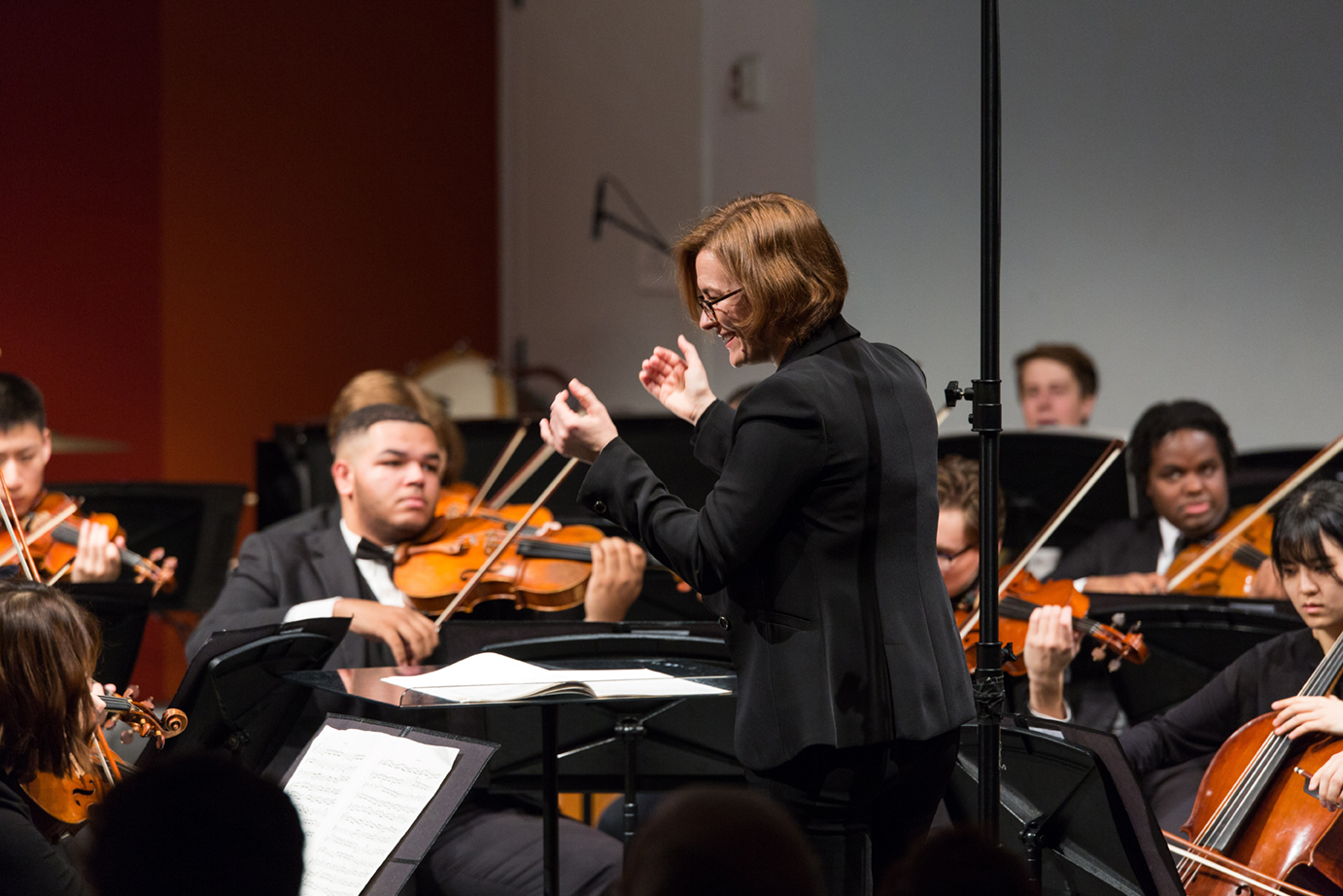 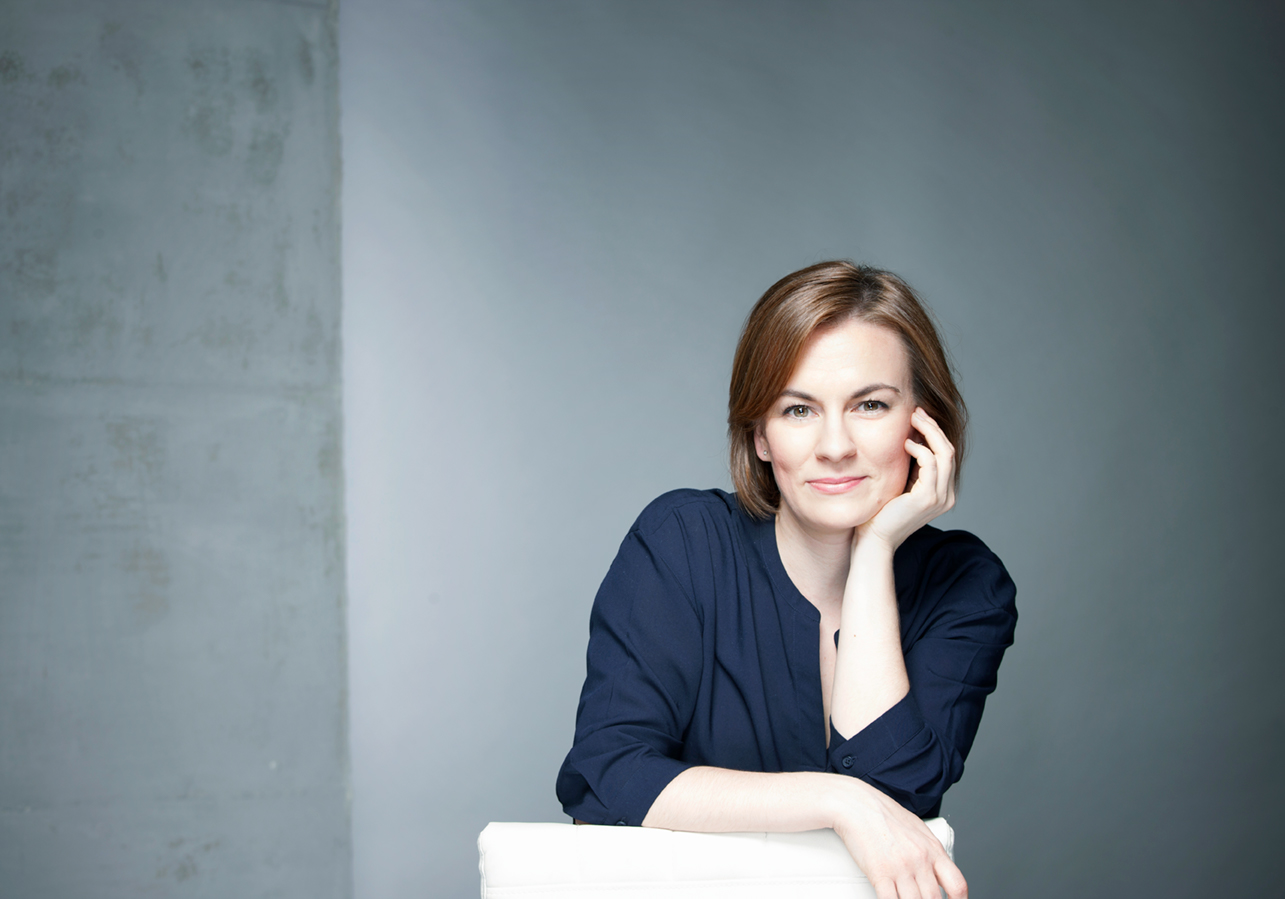 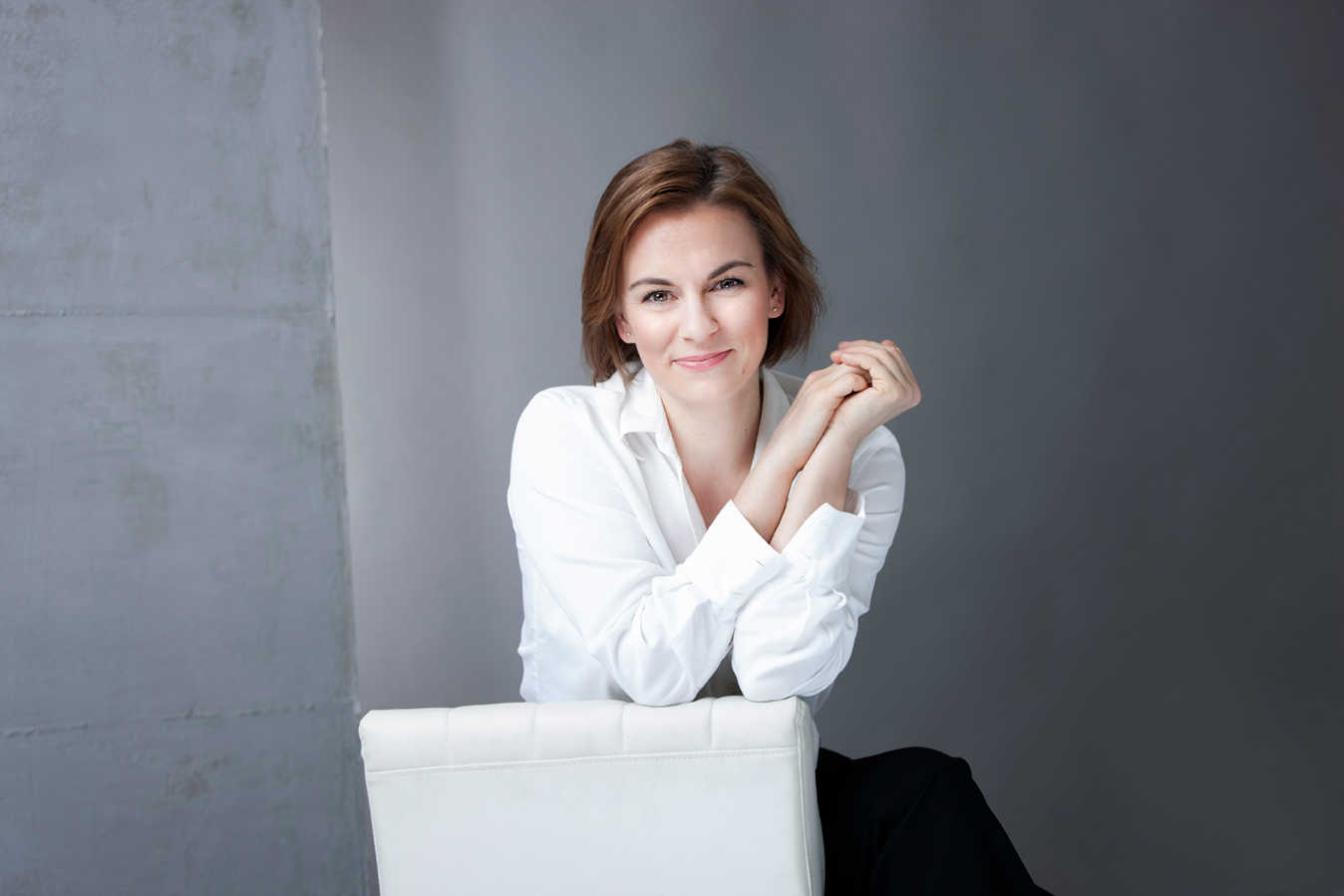 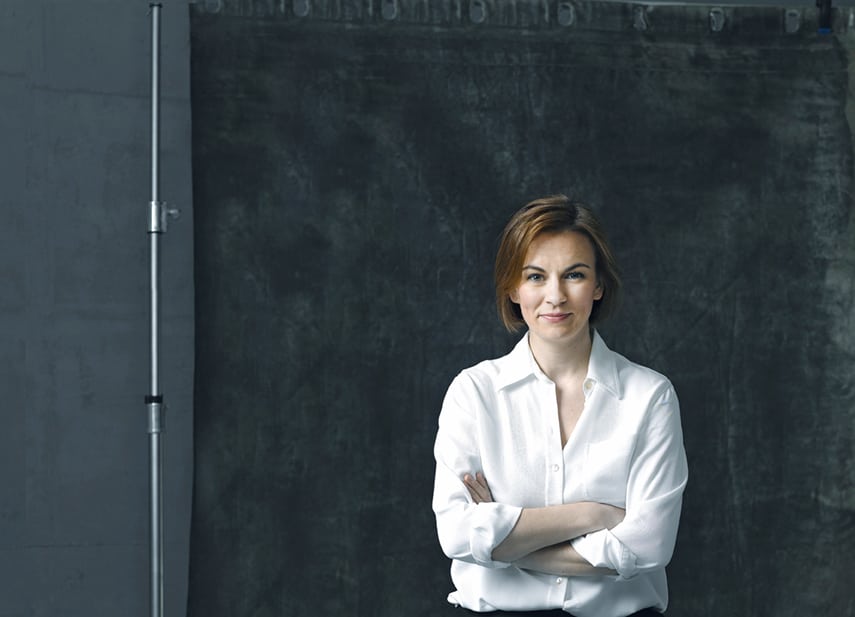 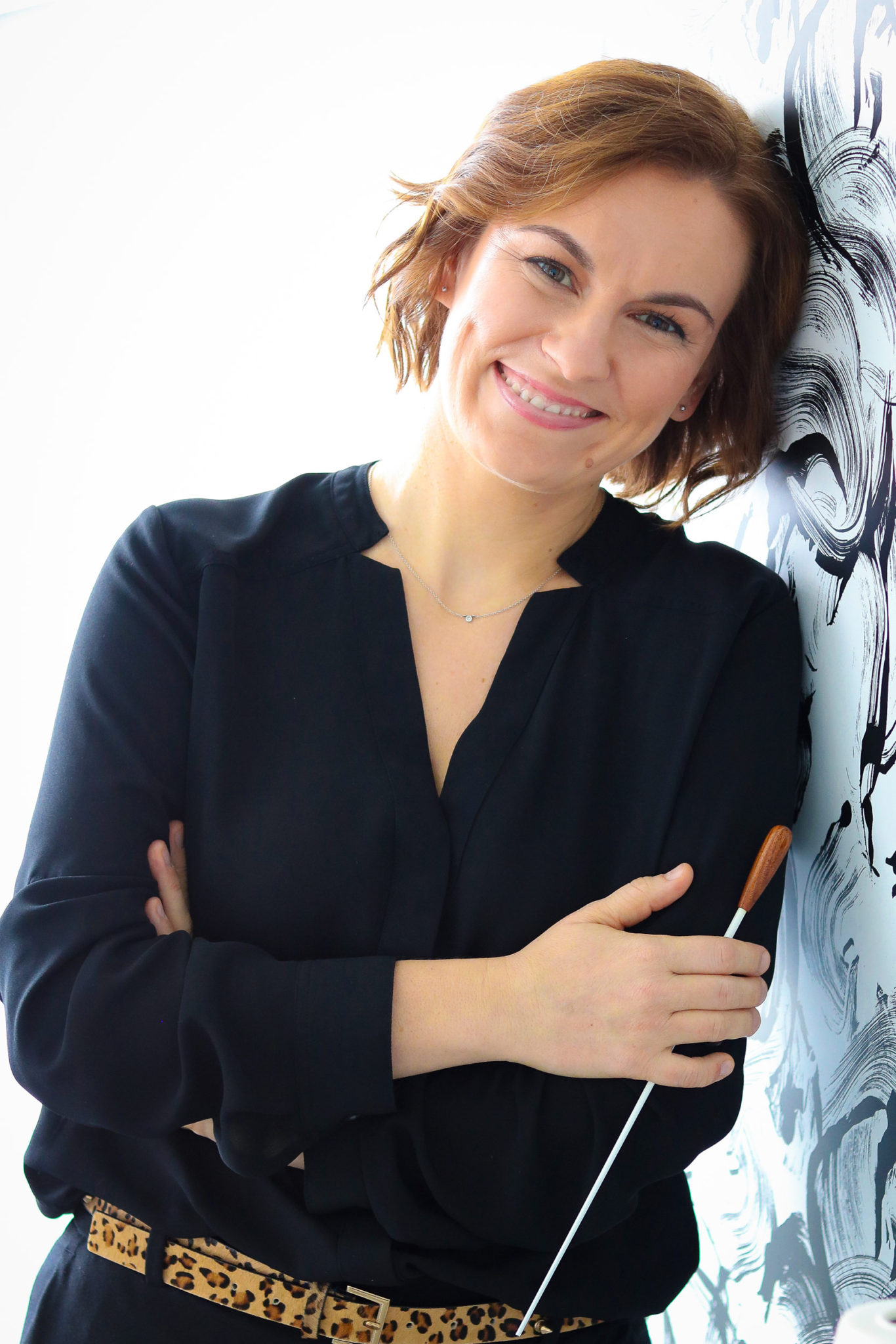 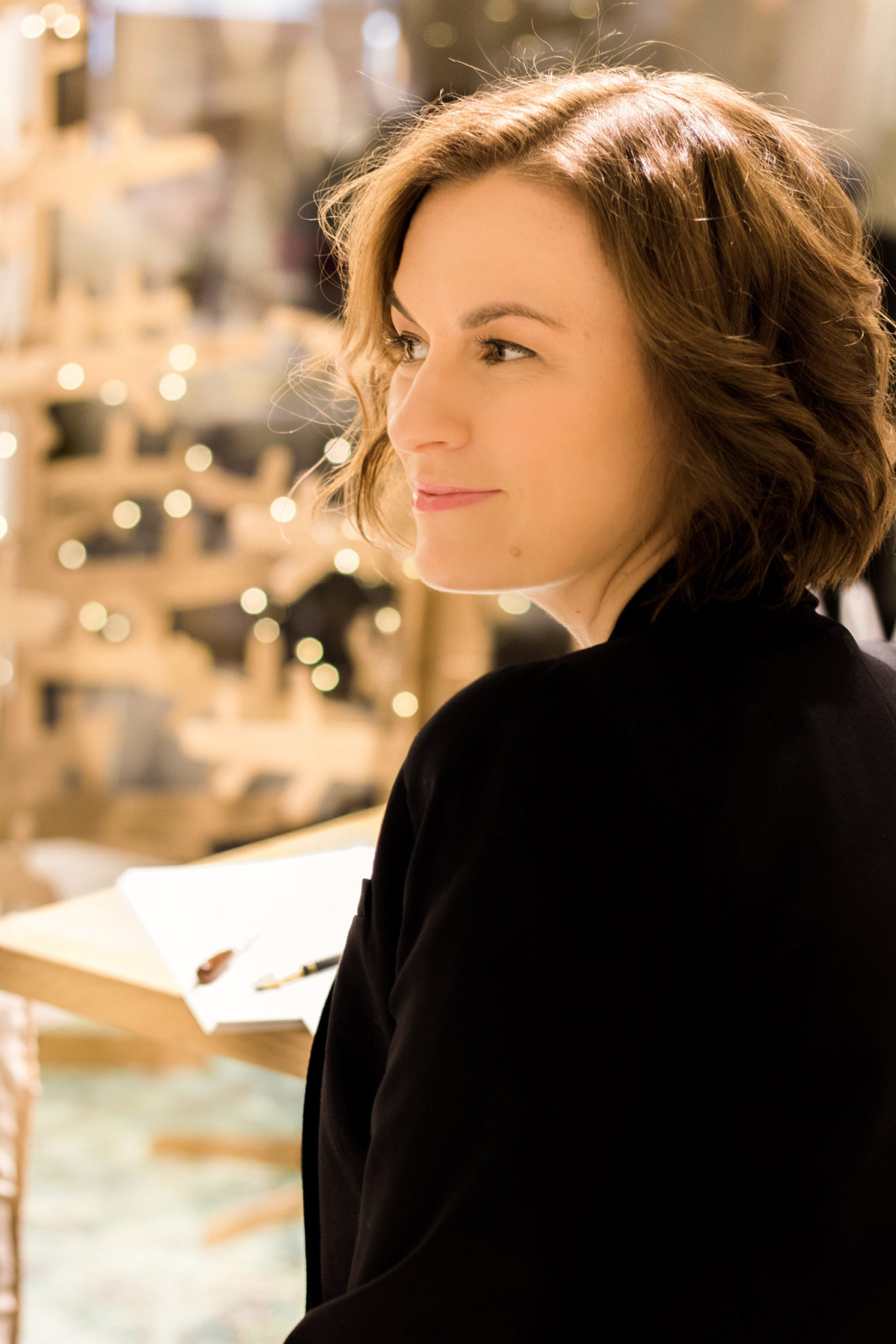