“By means of good preparation and monitors, Craig Kier kept all his Falstaff forces together in the good ensemble this work demands to a remarkable degree…”

Emerging American Conductor Craig Kier has already received high praise for his “Tesla-like intensity” and “impeccable orchestral support” while leading performances throughout the United States and on international stages. Since becoming the Director of the Maryland Opera Studio at The University of Maryland, Mr. Kier has expanded the footprint of the program’s activities. Beginning in the 2015-2016 season, has led an annual commissioning prize as part of the Maryland Opera Studio New Work Reading Series, giving composers and librettists an opportunity to cultivate their creative voices, emerging artists an opportunity to work directly with a creative team on a work written specifically for them, and audiences an opportunity to be exposed to new work and observe the creative process. Along with his dedication to the development of New Work, Mr. Kier has organized a festival celebrating the work of Kurt Weill, in coordination with The Kurt Weill Foundation for Music, which will include his leading performances of The Road of Promise, Mahagonny Songspiel, and Street Scene. Recent performances in the season include his debut with Indianapolis Opera leading La bohème, his return to Opera Birmingham for Tosca, performances of The Nutcracker for Houston Ballet, and his debut leading the Schwabacher Summer Concert for San Francisco Opera’s Merola Opera Program. In the current season, Kier leads Tosca for Annapolis Opera and continues his relationship with the National Symphony Orchestra and their music director, Gianandrea Noseda.

Recent appearances for Mr. Kier include his debut with La Cenerentola at Brevard Music Center, with Wolf Trap Opera conducting Britten’s The Rape of Lucretia, his debut with Arizona Opera leading Madama Butterfly, and his debut with Opera Saratoga conducting Verdi’s Falstaff. Mr. Kier enjoys long relationships with several organizations including Opera Birmingham, for whom he has already conducted La traviata and Hamlet, and with Houston Ballet, for whom he has conducted The Nutcracker since 2011.

Guest engagements for Maestro Kier include La bohème with Lyric Opera of Kansas City, Il barbiere di Siviglia with Atlanta Opera, Kurt Weill’s Lost in the Stars at Glimmerglass Festival, Thomas’ Hamlet with Opera Birmingham, L’italiani in Algeri with Opera Santa Barbara, The Sound of Music with Central City Opera, and The Music Man at Royal Opera House Muscat, Oman. In the summer of 2013 he served as Assistant Conductor on The Santa Fe Opera’s production of La donna del lago starring Joyce DiDonato and Lawrence Brownlee.

Maestro Kier began his career as part of Seattle Opera’s music staff, serving in a variety of roles including Assistant Conductor, Coach/Accompanist, and Chorus Master. He has since served on the music staffs of The Santa Fe Opera, Cincinnati Opera, Atlanta Opera, Opera Colorado and Des Moines Metro Opera. 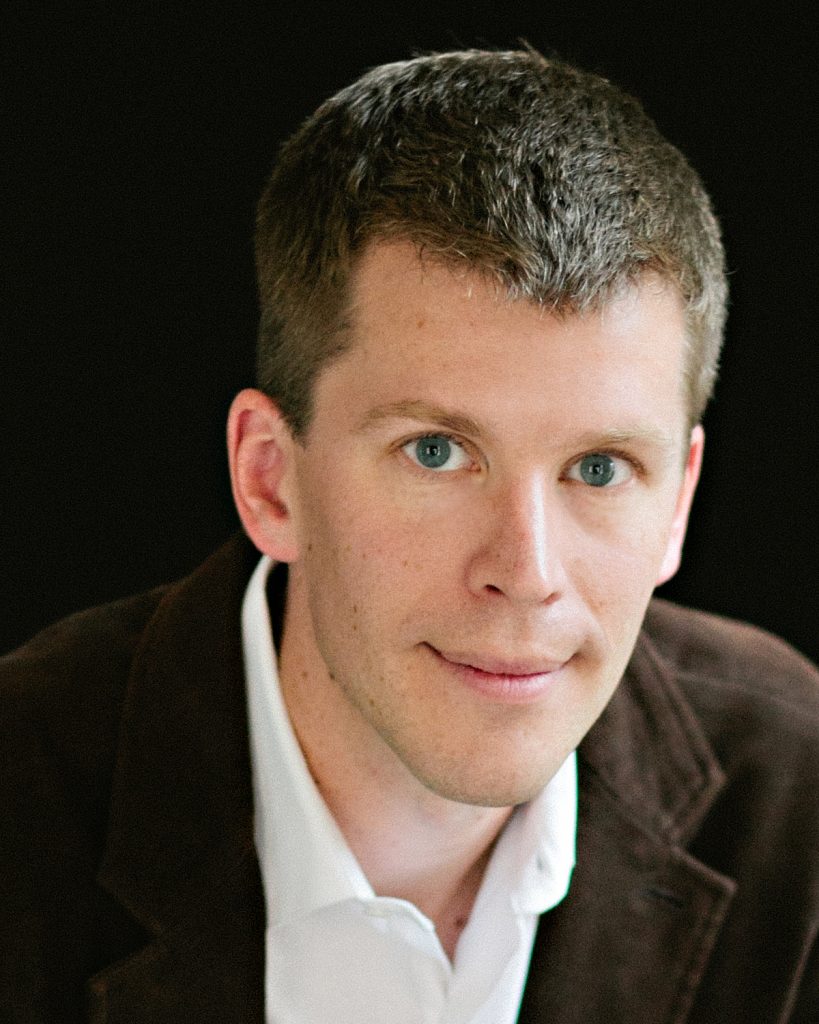 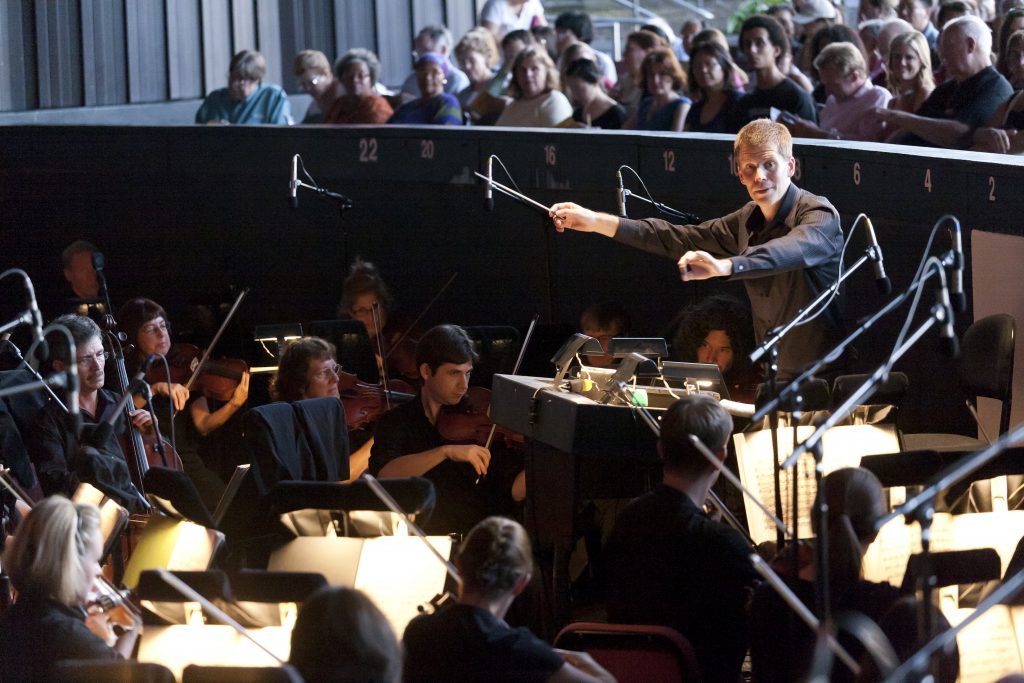 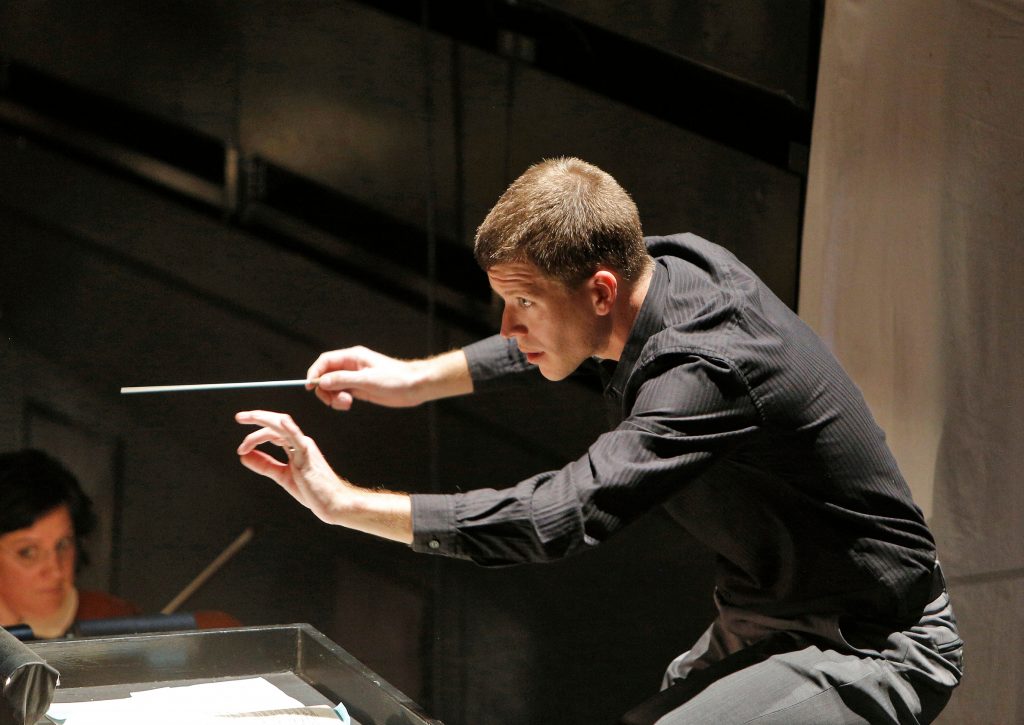