Current Member of the Opernstudio at Staatsoper Stuttgart

“Sy sang with lovely, warm tone that was a pleasure to the ear. He offered perfect expression and a surfeit of elegance in both arias, and negotiated the treacherous final minute of Nemorino’s aria beautifully. An excellent performance.”

Canadian tenor Charles Sy has received international recognition for his “rich tenor” voice. Recent successes include winning a 2019 George London Award and appearing as a finalist in the inaugural Glyndebourne Opera Cup. A 2019 graduate of The Juilliard School’s ADOS program, Mr. Sy spends the 2019 summer in Europe as a member of the Vocal Residency at Festival d’Aix-en-Provence and at the International Meistersinger Akademie in Neumarkt, Germany, before joining the opernstudio at Staatsoper Stuttgart in the fall. During the 2019-20 season in Stuttgart, Mr. Sy will be heard in productions of Boris Godunov, Les Contes d’Hoffmann, and Purcell’s King Arthur. Additionally, he makes his debut with Nationaltheater Mannheim in the title role of Hippolyte et Aricie. On the concert stage, he joins the Calgary Philharmonic for an evening of opera favorites and makes his debut with his hometown Toronto Symphony Orchestra in performances of Mozart’s Requiem with Sir Andrew Davis.

Most recently, he made his Vancouver Opera debut as Prince Ramiro in Rossini’s La Cenerentola, made his Juilliard Opera debut as Belfiore/La finta giardiniera, and made his Carnegie Hall debut as the Evangelist and Tenor Soloist in Bach’s Weihnachtsoratorium under the baton of Maestro Mark Shapiro. In Canada, he sang Grimoaldo/Rodelinda with Voice Box: Opera In Concert and finshed the season with Haydn’s Die Schöpfung with Pax Christi and Mozart’s Requiem and Davide Penitente with the Ottawa Choral Society and the St. Lawrence Choir. Previous opera roles include Nemorino/L’elisir d’amore, Tamino/Die Zauberflöte, Don Ottavio/Don Giovanni.

An enthusiastic interpreter of song, Charles was selected for an Art of Song Fellowship at the Toronto Summer Music Festival in 2012 where he had the opportunity to work with the world-renowned Gerald Finley and Craig Rutenberg. He was also awarded the 2014 Jim and Charlotte Norcop Prize in Song at the University of Toronto. Charles received first place in the Ottawa Choral Society’s 2014 New Discoveries Competition and is a Jeunes Ambassadeurs Lyriques Laureate for 2014, winning the Prix Lyrique Italien and the Prix Jeunes Espoir Lyrique Canadien. He is a 2014 Jacqueline Desmarais Grant recipient and is also the recipient of the 2013 Hnatyshyn Foundation Developing Artist Grant for Classical Voice after being nominated to represent the University of Toronto and competing at the national level.

Charles completed his BMus and MMus degrees at the University of Toronto and is an alumnus of several prestigious opera training programs including Music Academy of the West, Opera Theatre of Saint Louis, the Britten-Pears Young Artist Program, and the Opera as Theatre program at the Banff Centre. He is a graduate of the Canadian Opera Company’s Ensemble Studio and received First prize and Audience Choice in the COC’s 2014 Centre Stage Competition. 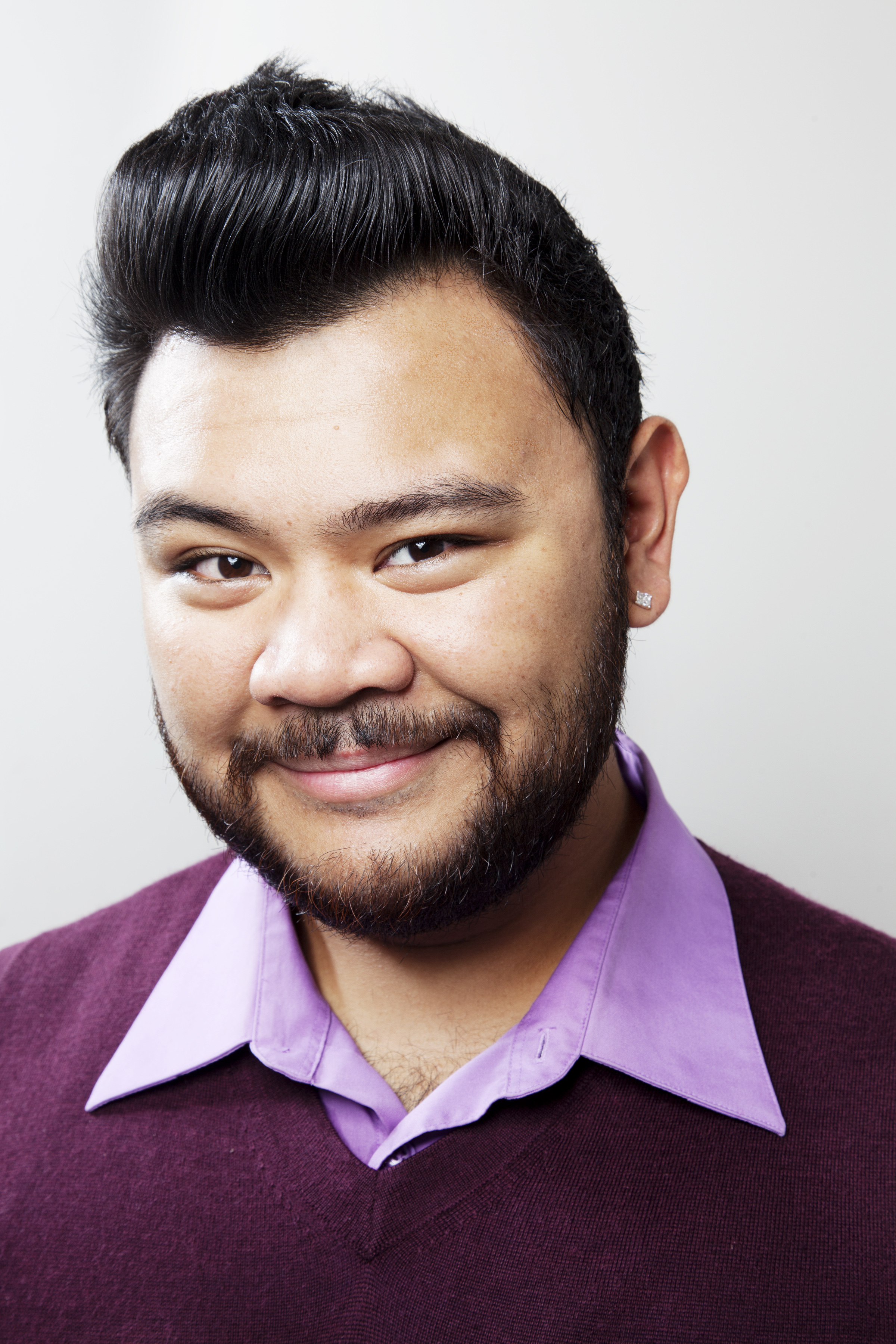 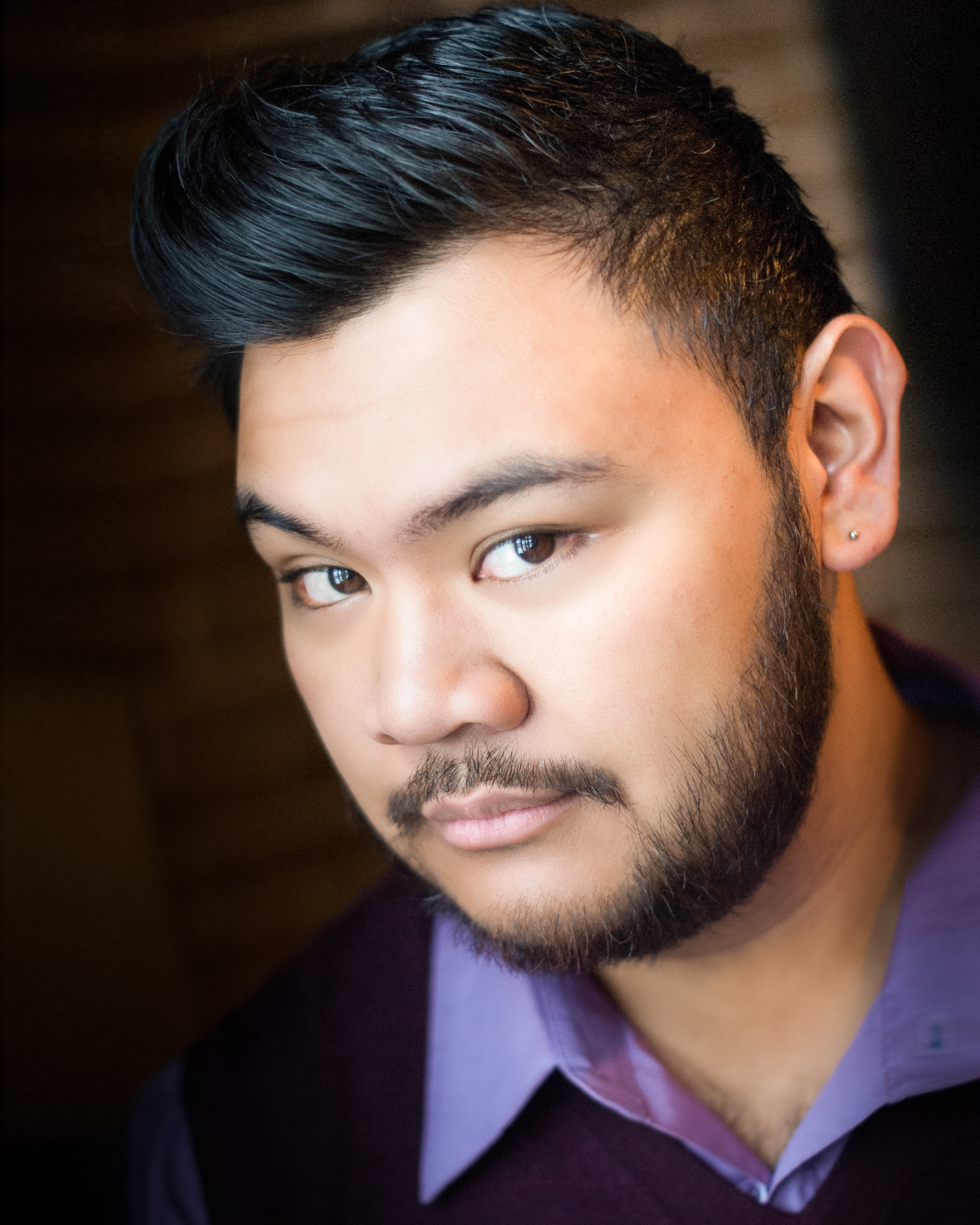