A Winner of the 2018 Metropolitan Opera National Council Auditions, tenor Carlos Enrique
Santelli is a recent graduate of Los Angeles Opera’s Domingo-Colburn-Stein Young Artist
Program, where he covered Nadir in The Pearl Fishers. In the 2021-22 season, Santelli reprises
the role of Almaviva in Il barbiere di Siviglia with Finger Lakes Opera. He also sings the role of
Lorenzo in William Bolcom’s Lucrezia with Opera Louisiane. He will then sing Valcour in the
rarely performed The Anonymous Lover with Minnesota Opera before joining Houston Grand
Opera for their productions of Turandot and Romeo et Juliette.

In the 2020-21 season, Mr. Santelli made his San Diego Opera debut as Almaviva in Il barbiere
di Siviglia. In the 2019-20 season, he returned to Dayton opera as Ramiro in La cenerentola. On
the concert stage, he performed a joint recital with his wife, mezzo-soprano Ashley Dixon. In the
2018-2019 season, Mr. Santelli made his Dayton Opera debut as Count Almaviva in The Barber
of Seville and performed as tenor soloist in Mendelssohn’s Die Erste Walpurgisnacht with the
Sacramento Choral Society.

In the summers of 2016 and 2017, Mr. Santelli was a member of Santa Fe Opera’s distinguished
Apprentice Artist Program where he worked with such noted conductors as Harry Bicket,
Emmanuel Villaume, and Corrado Rovaris. The summer of 2017 was a particularly notable
season for Mr. Santelli as he made his principal role debut with the company as Arturo in a new
production of Lucia di Lammermoor. His scene work there included Nemorino in L’elisir
d’amore and Arnold in Guillaume Tell.

Carlos Enrique Santelli’s concert engagements have included appearances as the tenor soloist in
Handel’s Messiah (with the Binghamton Philharmonic Orchestra), Mozart’s Coronation
Mass (with the Rochester Symphony Orchestra), and Mozart’s Requiem (with the University of
Michigan/Yale Alumni Glee Club).

Mr. Santelli received his Bachelor of Music degree from the Oberlin Conservatory of Music and
his Master of Music from the University of Michigan. It was at the latter institution that he had
the distinction of holding a Jessye Norman Graduate Fellowship. He is a native of Orlando,
Florida. 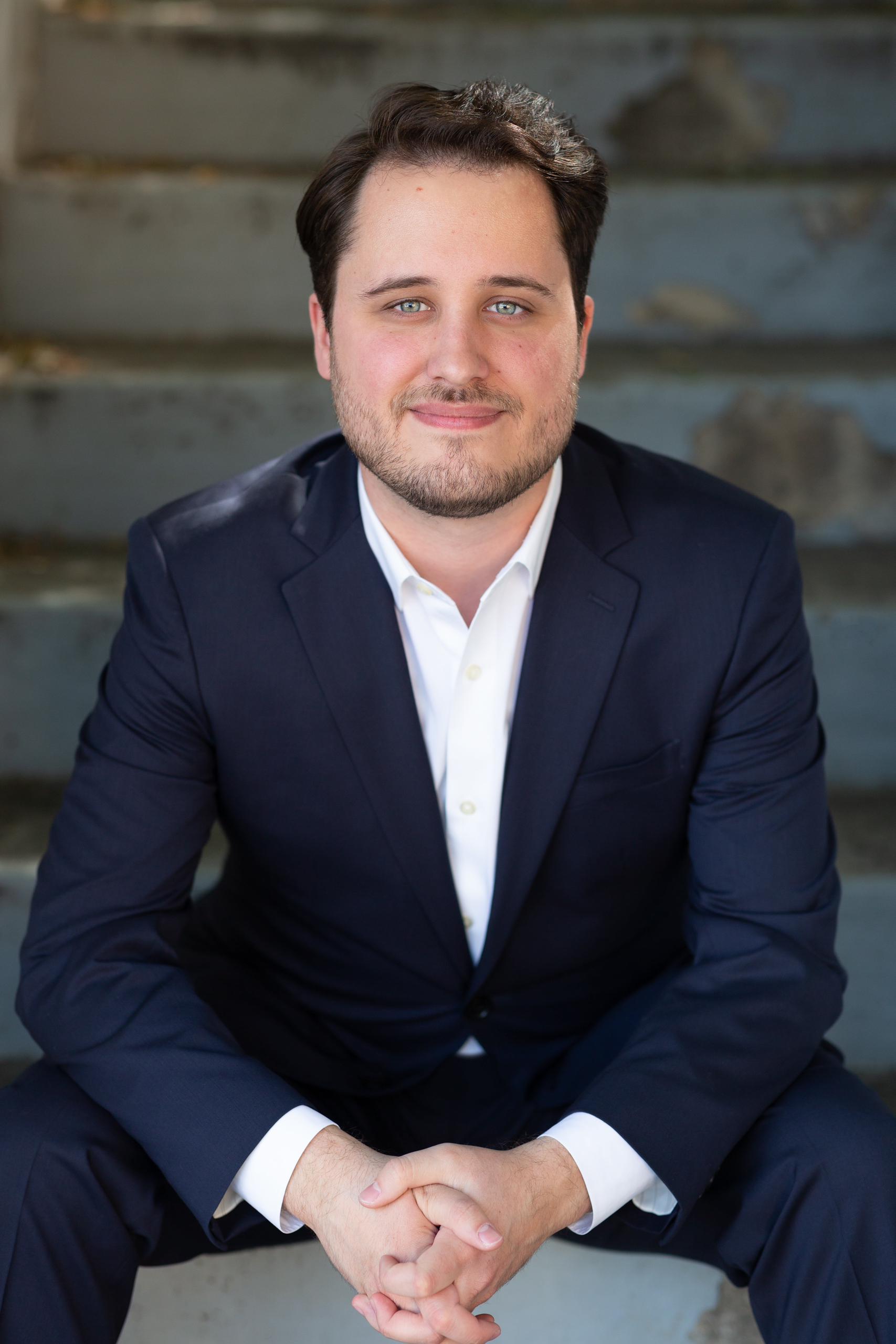 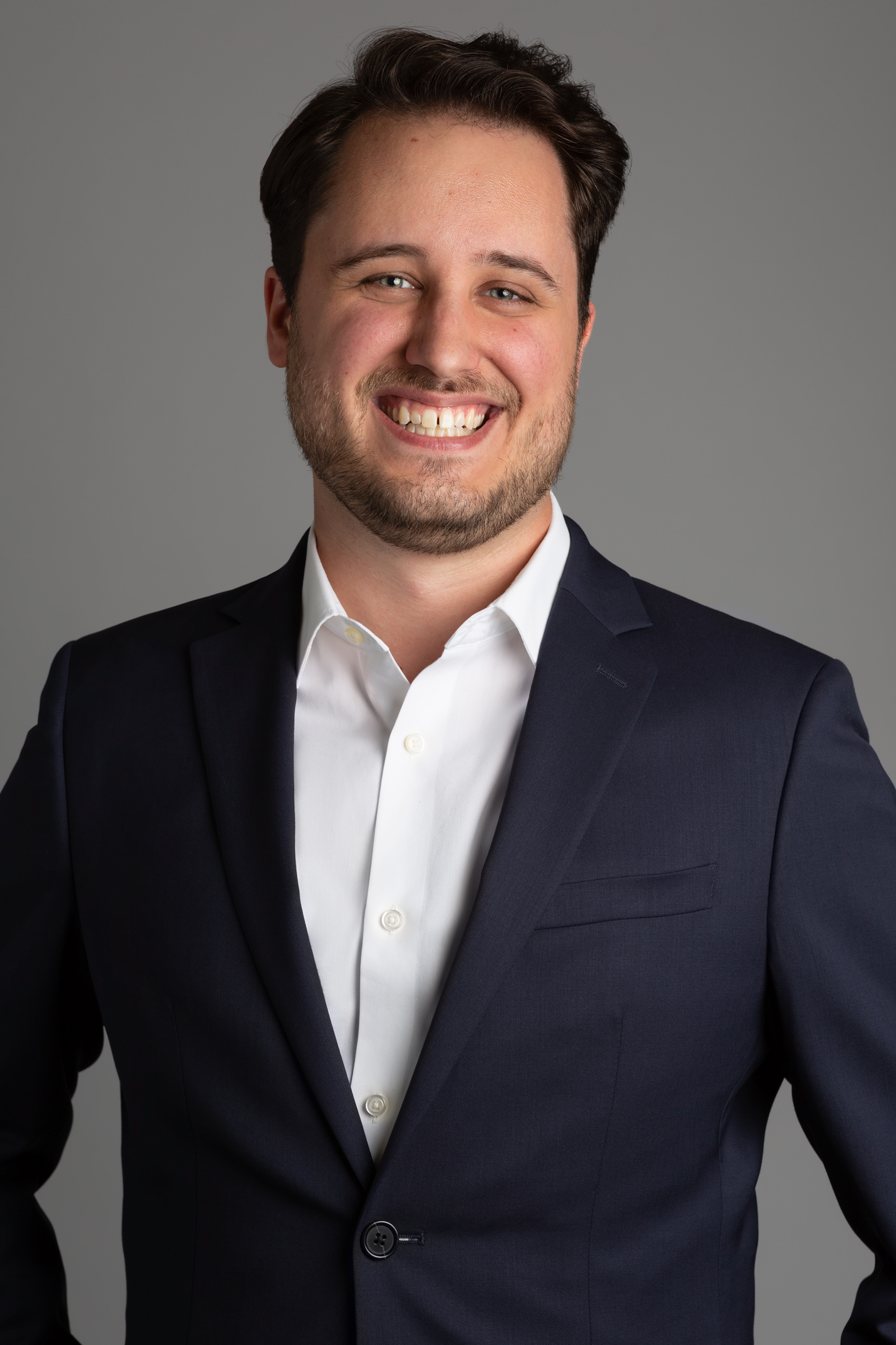