Soprano
Hailed by The New York Times for her “extraordinary virtuosity and elegance” and declared a “clear showstopper” by Boston Classical Review, the young American soprano Angela Vallone is currently part of the Ensemble at Oper Frankfurt. The 2019-2020 season is Vallone’s third season in Frankfurt, and she appears in productions of Der Diktator, Pénélope, La gazzetta, Peter Grimes, and Der Prinz von Homburg. Highlights of her first two seasons at Frankfurt include Susanna in Le nozze di Figaro, Pamina in Die Zauberflöte, Jitka in a new production of Dalibor, and Belinda in Dido and Aeneas.  Directly upon graduation from The Juilliard School, Angela Vallone appeared as Susanna in Le Nozze di Figaro at Teatro Municipal de Santiago, where she was reviewed as “a vivacious Susanna, as charming and attractive as the role demands. Her beautiful voice was at the service of lyricism and expressivity.” At Juilliard, to which she was awarded a full scholarship, Angela appeared as the eponymous heroine in Cavalli’s La Calisto; Susanna; and as the 1st Greek Woman in Gluck’s Iphigénie en Aulide, co-produced by the Metropolitan Opera’s Lindemann Young Artist Development Program and the Juilliard School—a performance that prompted Opera News to single out her “supple, bell-like soprano” as “a particular delight.”  Other performances include serving as soloist for Oliver Knussen’s Requiem: Songs for Sue with Juilliard’s AXIOM New Music Ensemble, conducted by Jeffrey Milarsky, and appearing as Servilia in La clemenza di Tito at the Tchaikovsky Concert Hall in Moscow, conducted by Stefano Montanari. Her competition accolades include, among others, winning First Prize in the Gerda Lissner Foundation International Vocal Competition in New York City. 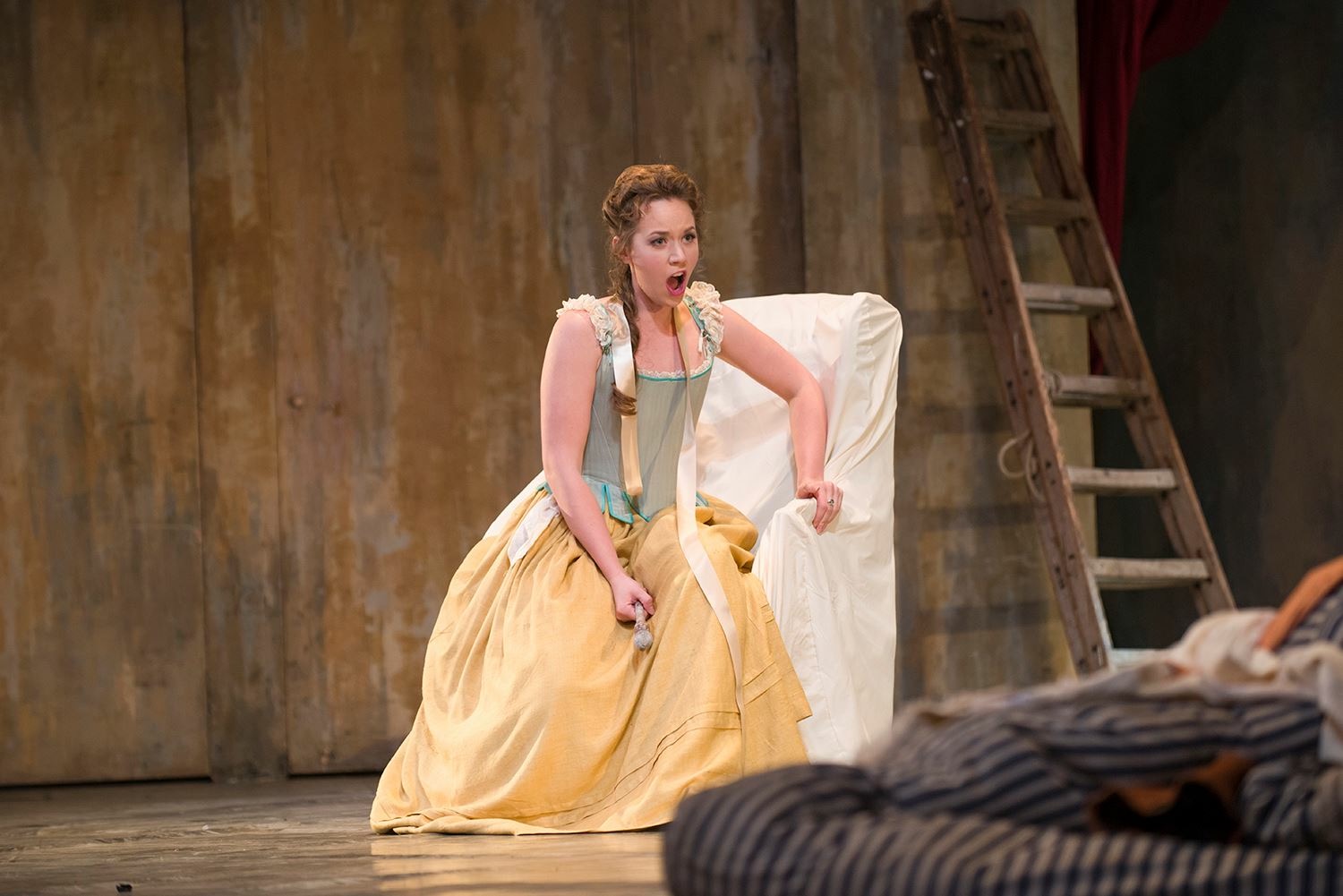 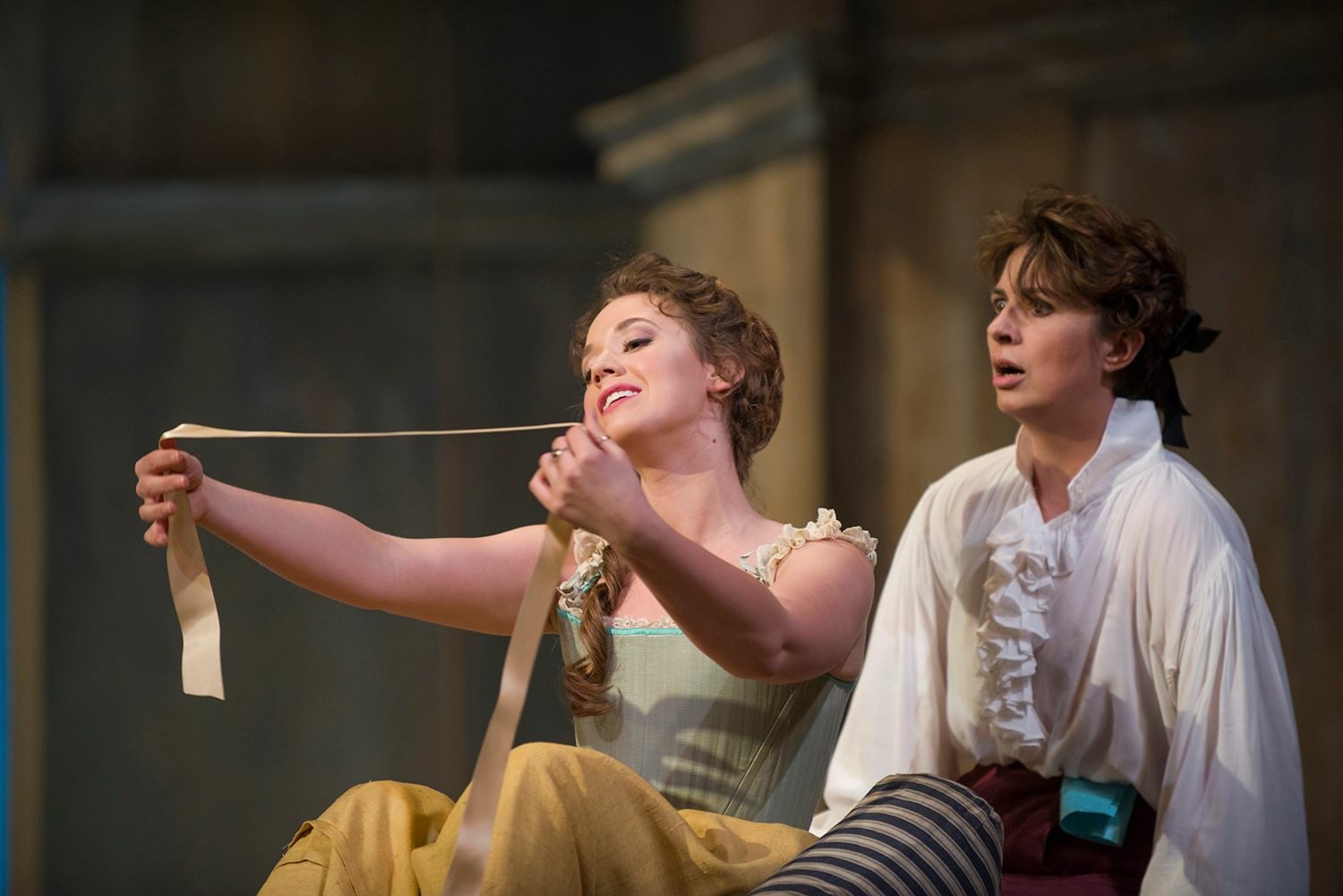 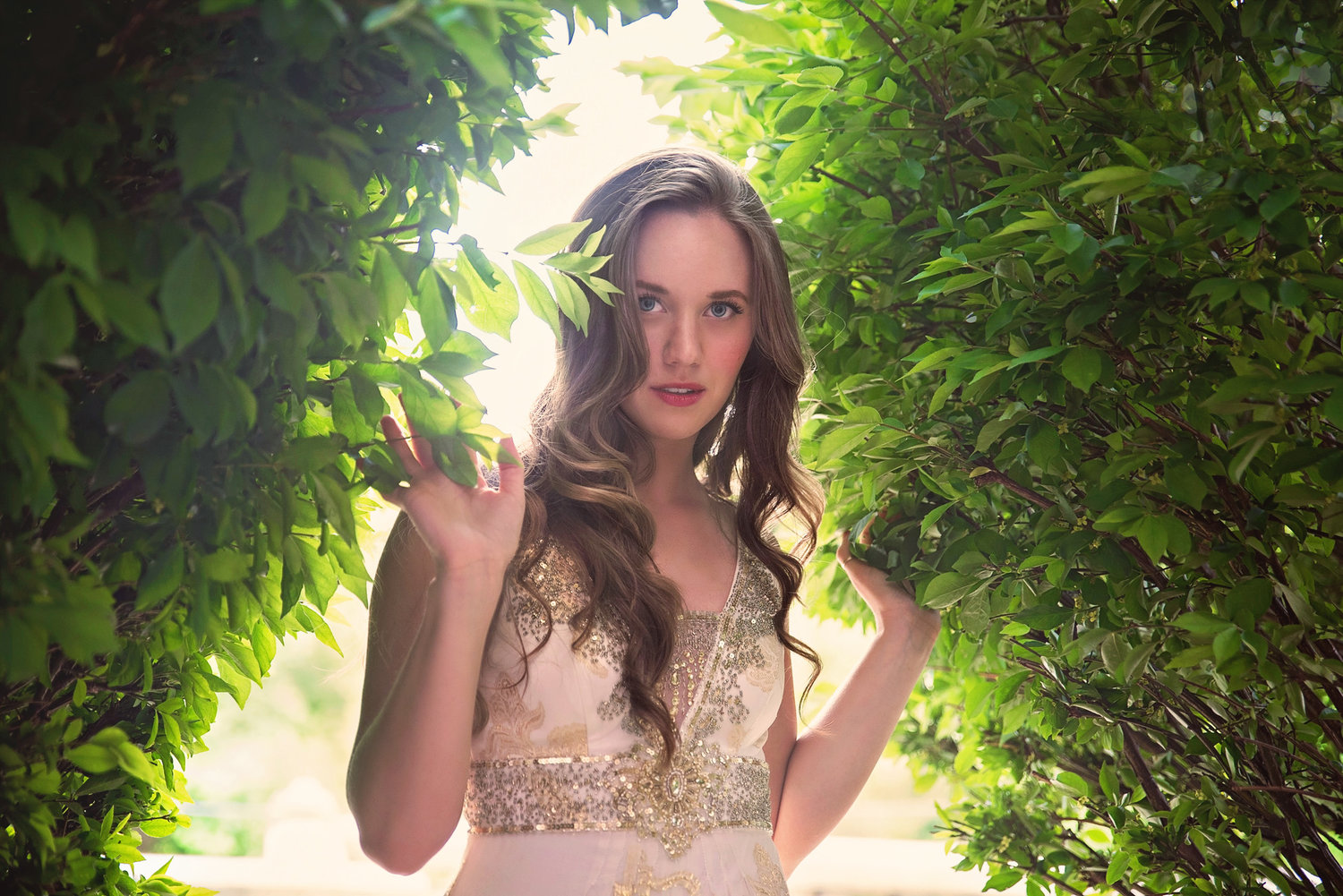 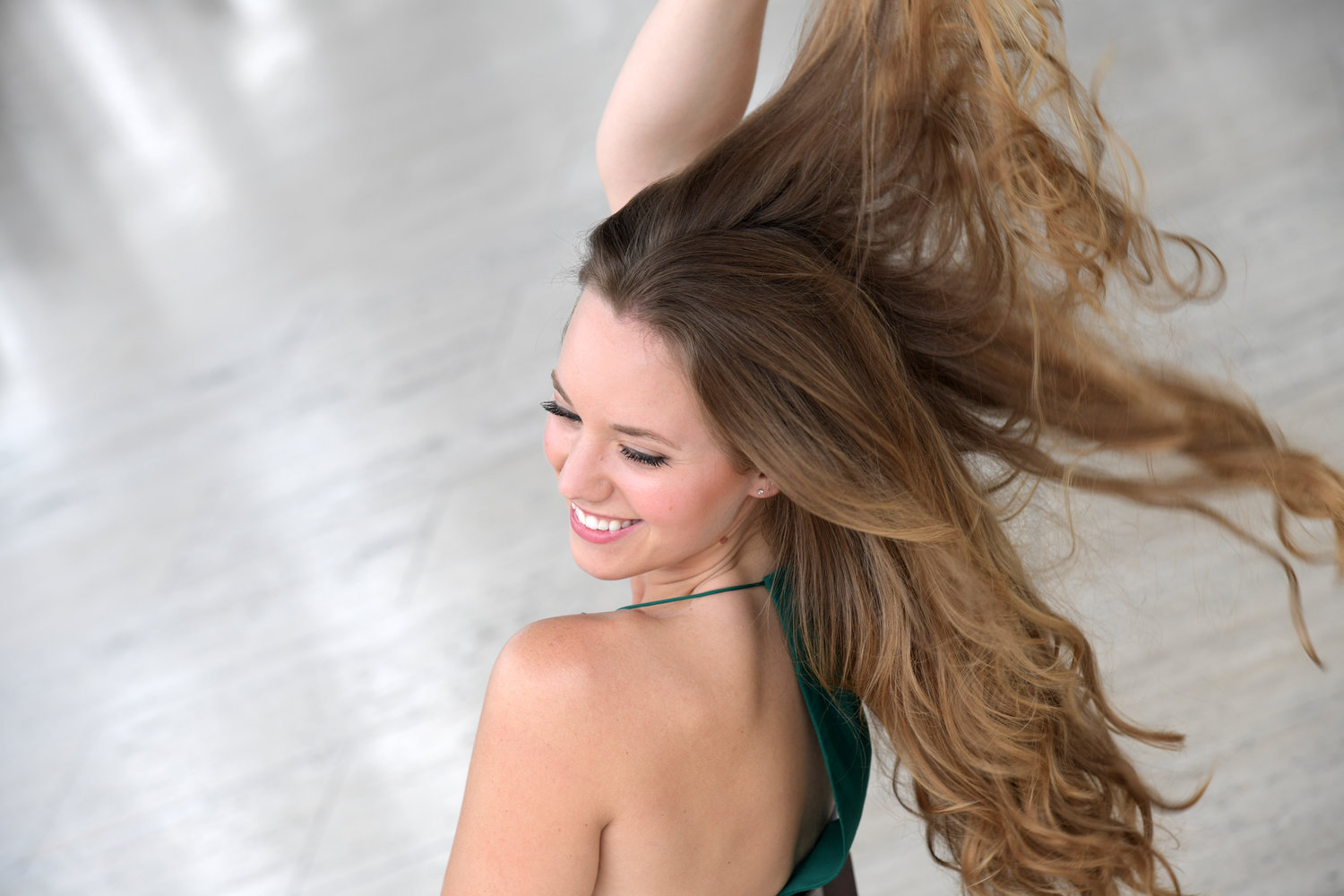 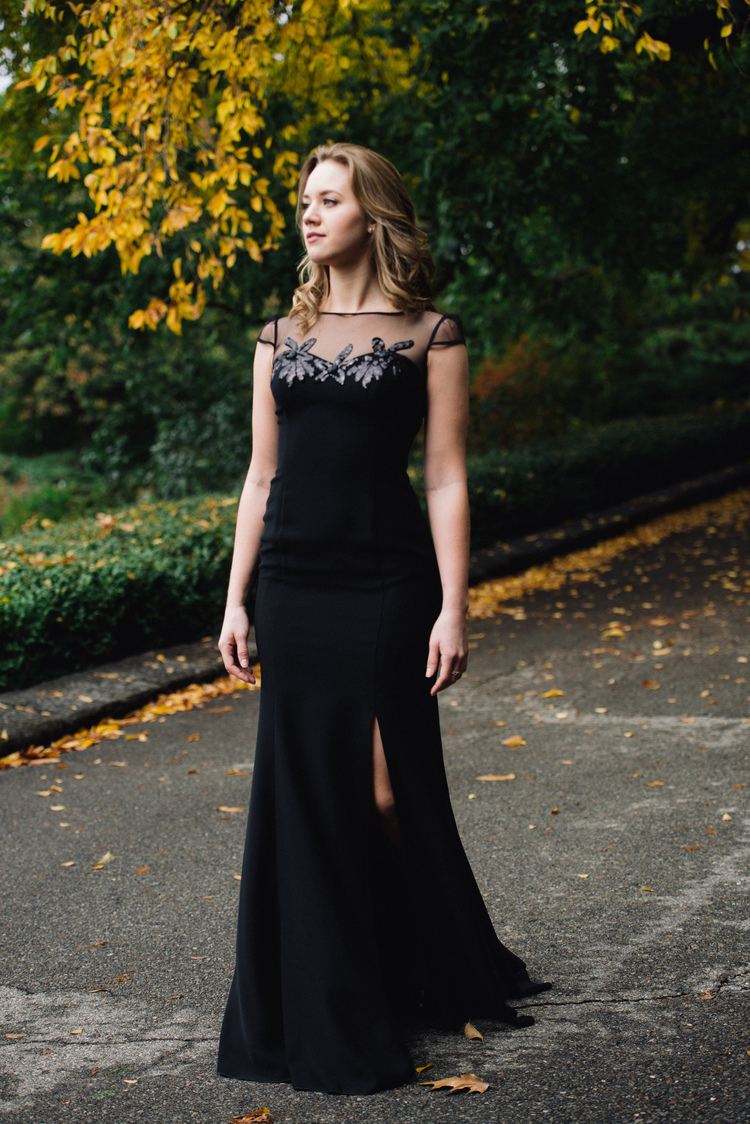 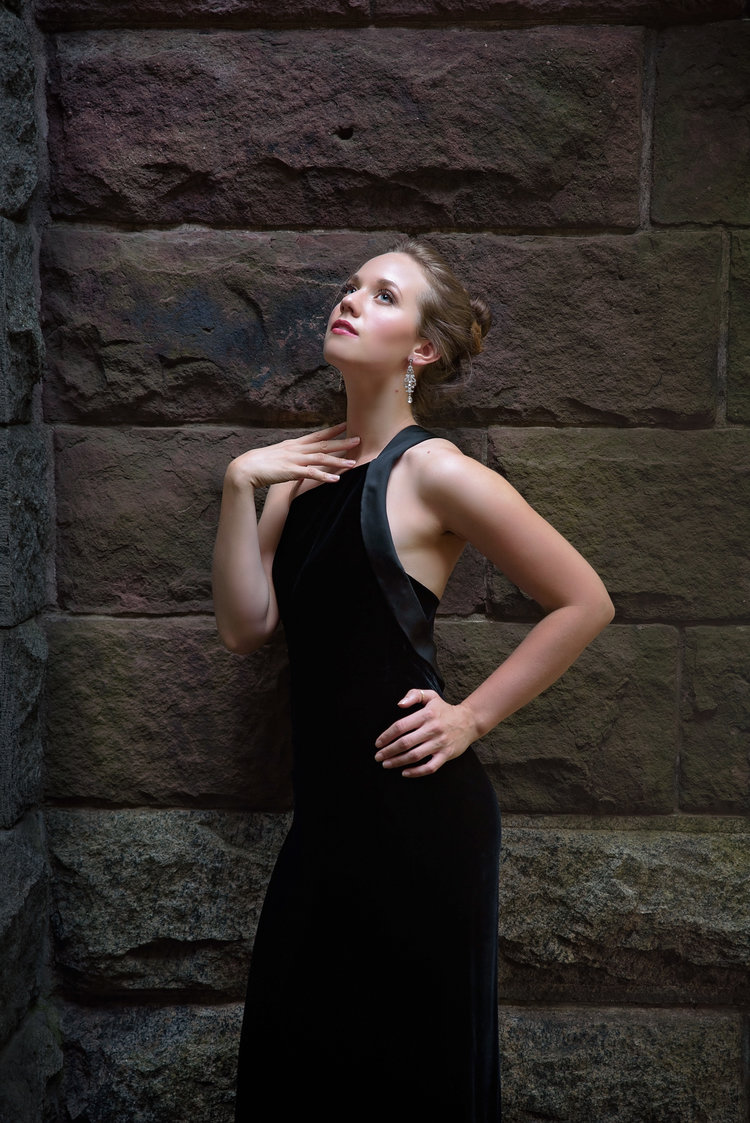 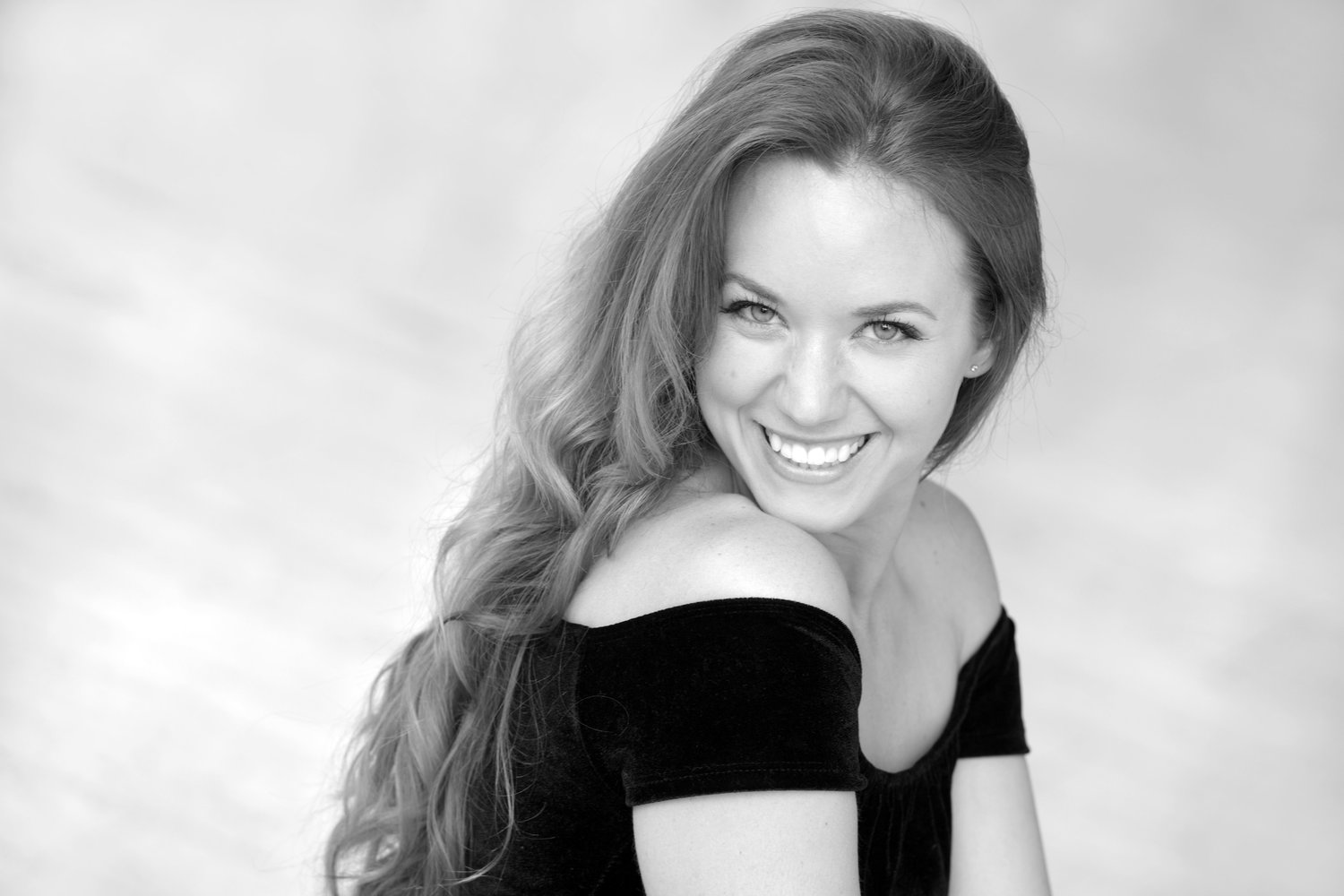 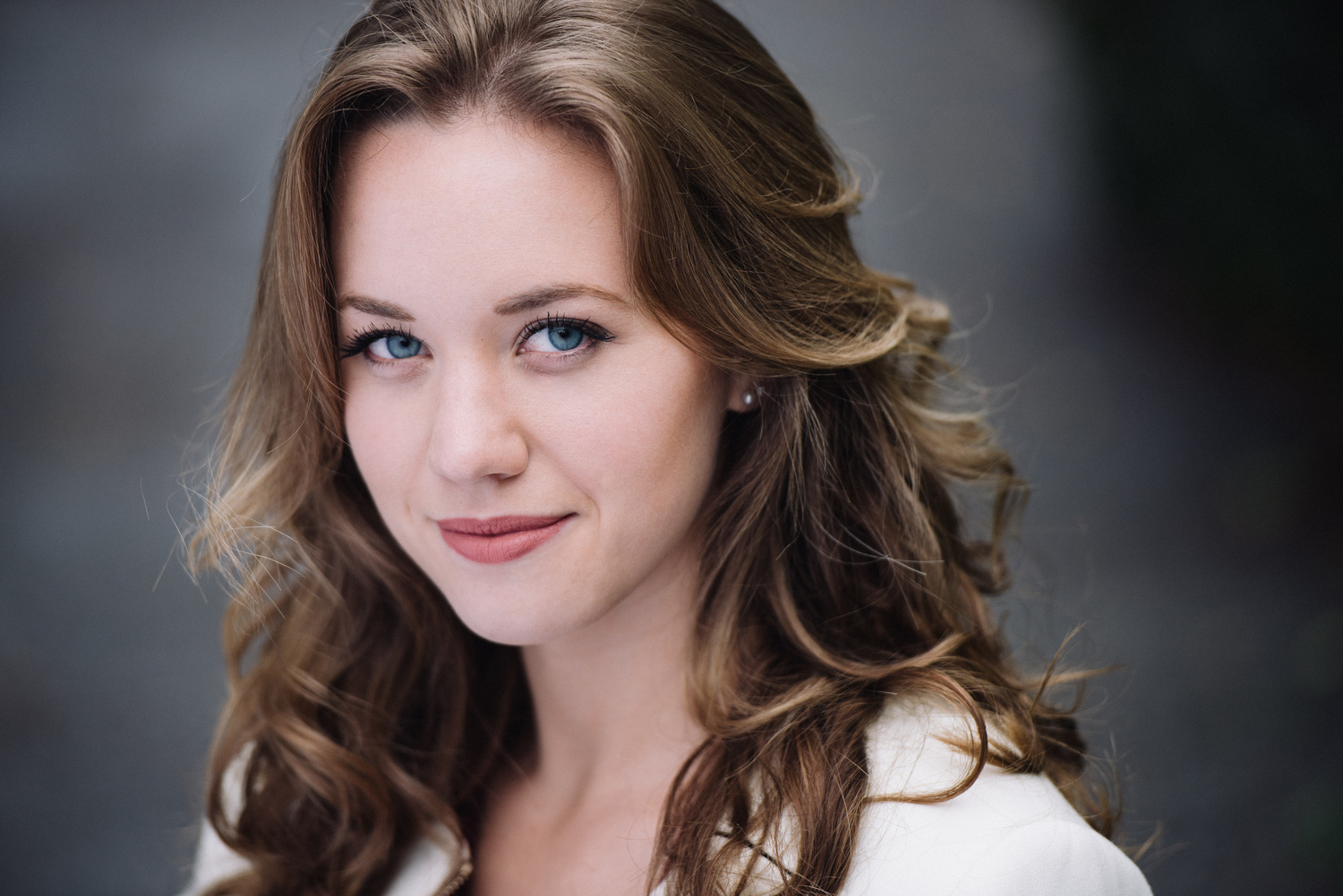