“It would be hard to top tenor Andres Acosta’s burst of joy from Donizetti’s ‘Rita,’ with its clarion high notes and general comic breathlessness”

Praised for his sweet lyric voice, Cuban-American tenor Andres Acosta continues to stand out through his strong vocal presence and magnetic acting.  In the 2019-2020 season, Acosta makes his Ravinia Festival debut in Bernstein’s Mass, reprises the role of Arcadio in Florencia en el Amazonas in his house debut with Pittsburgh Opera, makes his Houston Grand Opera debut as Father Matias in the alternate cast of El Milagro del Recuerdo, reprises the role of Timothy Laughlin in Fellow Travelers in his house debut with Madison Opera, and returns to Minnesota Opera and debuts with the Glimmerglass Festival as Don Ottavio in Don Giovanni.

Mr. Acosta’s 2018-19 season included his highly acclaimed portrayal of Timothy Laughlin in Minnesota Opera’s production of Fellow Travelers by Greg Spears, and he reprised the role of Arcadio in Florencia en el Amazonas with Pensacola Opera. In concert he debuted with the Cincinnati  Symphony for their autumn Pops Concert, the Indianapolis Chamber Orchestra in Bernstein’s Trouble in Tahiti, and LOFTrecital for Bernstein’s Songfest. Acosta joined Theatre Latté Da’s national tour of Peter Rothsteins’s All is Calm as Victor Granier. He also competed as a semifinalist in Houston Grand Opera’s Eleanor McCollum Competition.​

In the 2017-2018 season, Acosta was an Apprentice at the Merola Opera Program and then joined the Resident Artist Program at Minnesota Opera. His season included covering and performing Duca in Rigoletto, Gennaro in Lucrezia Borgia, Nicias in Thaïs, Beppe in Rita, and Ernesto in Don Pasquale.​

Acosta is a recipient of Opera America’s 2018 Career Blueprints grant and a Gerda Lissner and Sullivan Foundation Award semifinalist. He received an Encouragement award as a Central Regional finalist for the Metropolitan Opera National Council Auditions in 2017 and won awards in the Dorothy Lincoln-Smith Competition and the National Society of Arts and Letters Competition. He was awarded the Judy George Junior Young Artist First Prize Award in the 2015 Young Patronesses of the Arts competition and is recognized as a Braulecht Estate Endowed and Music Guild Scholar. 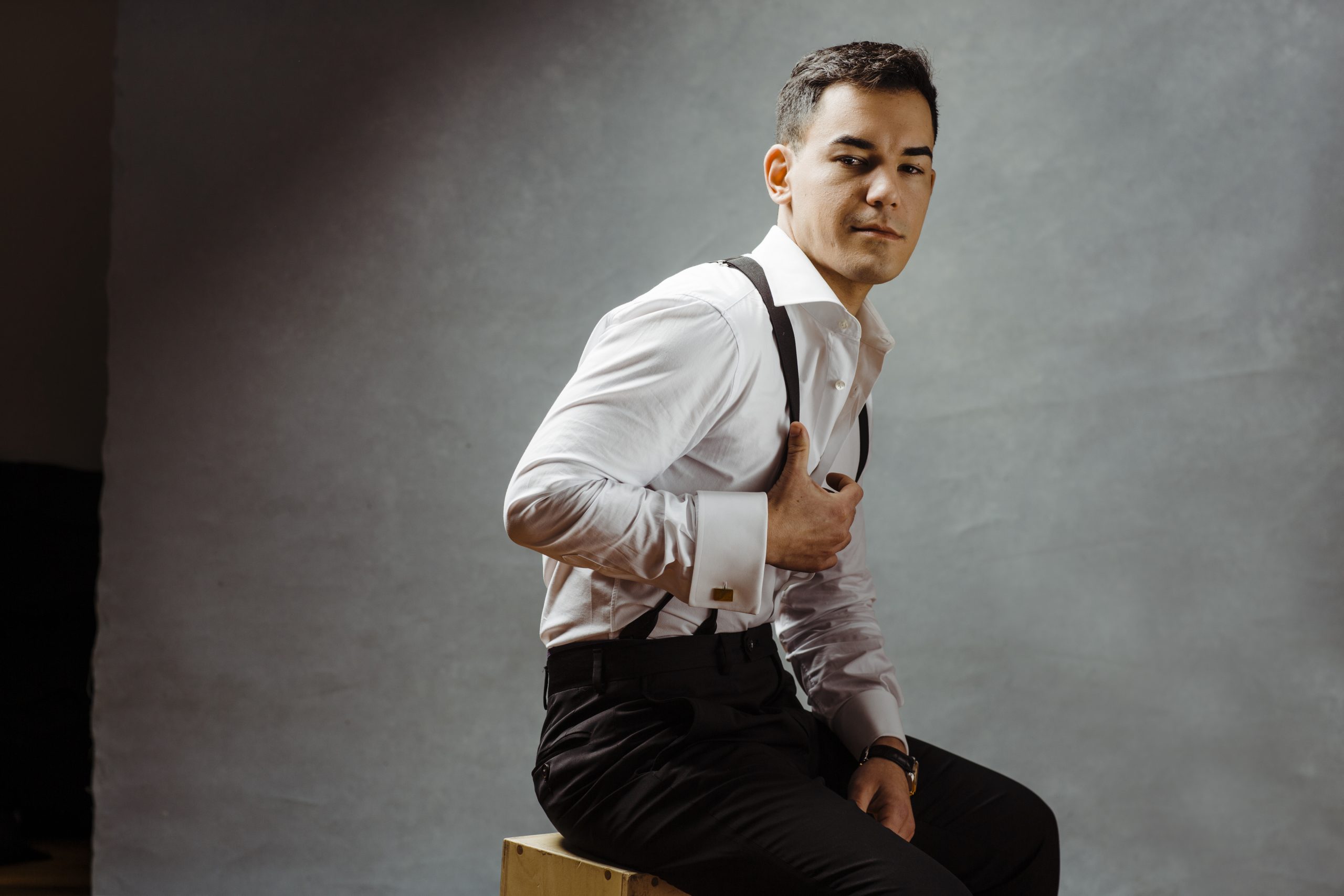 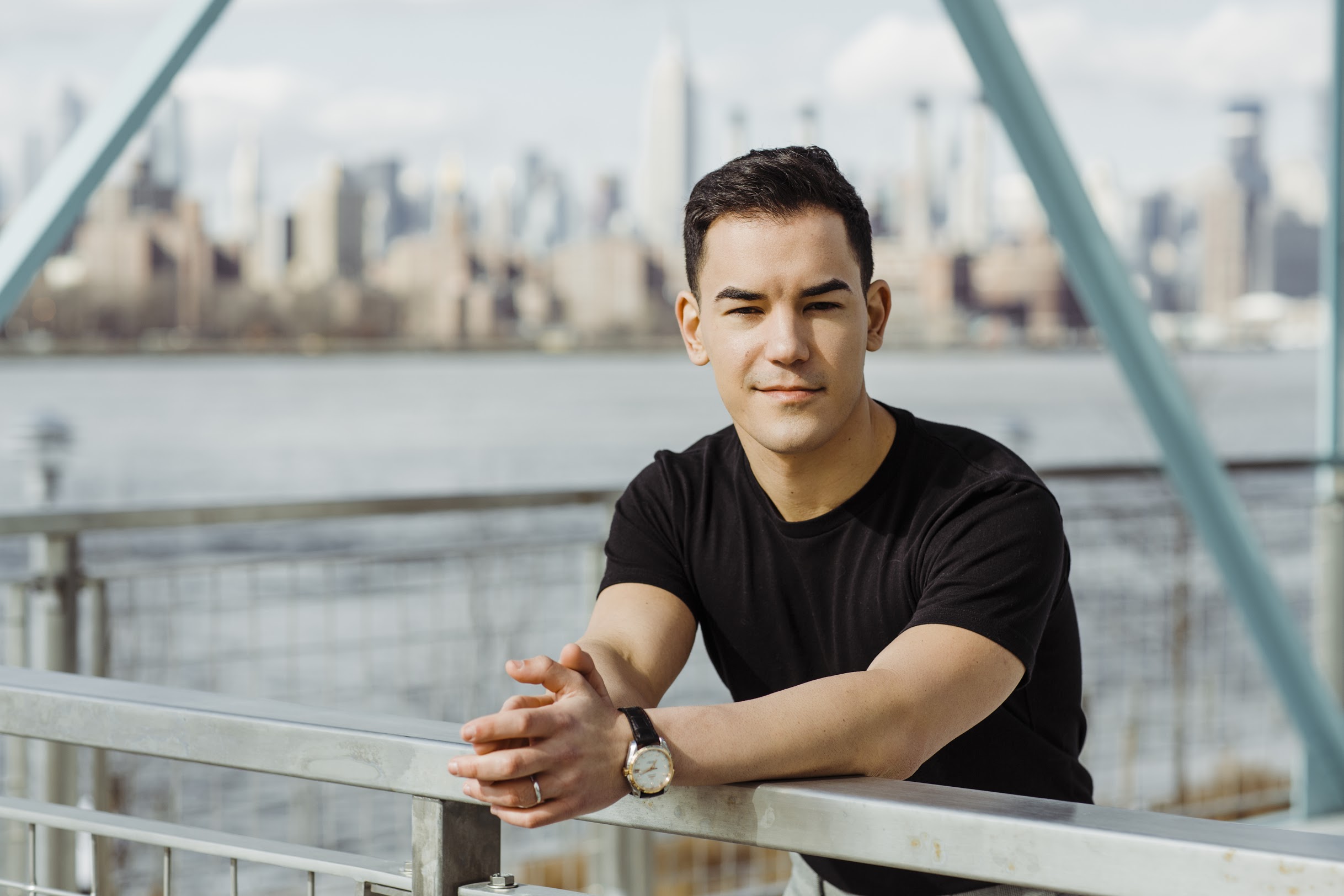 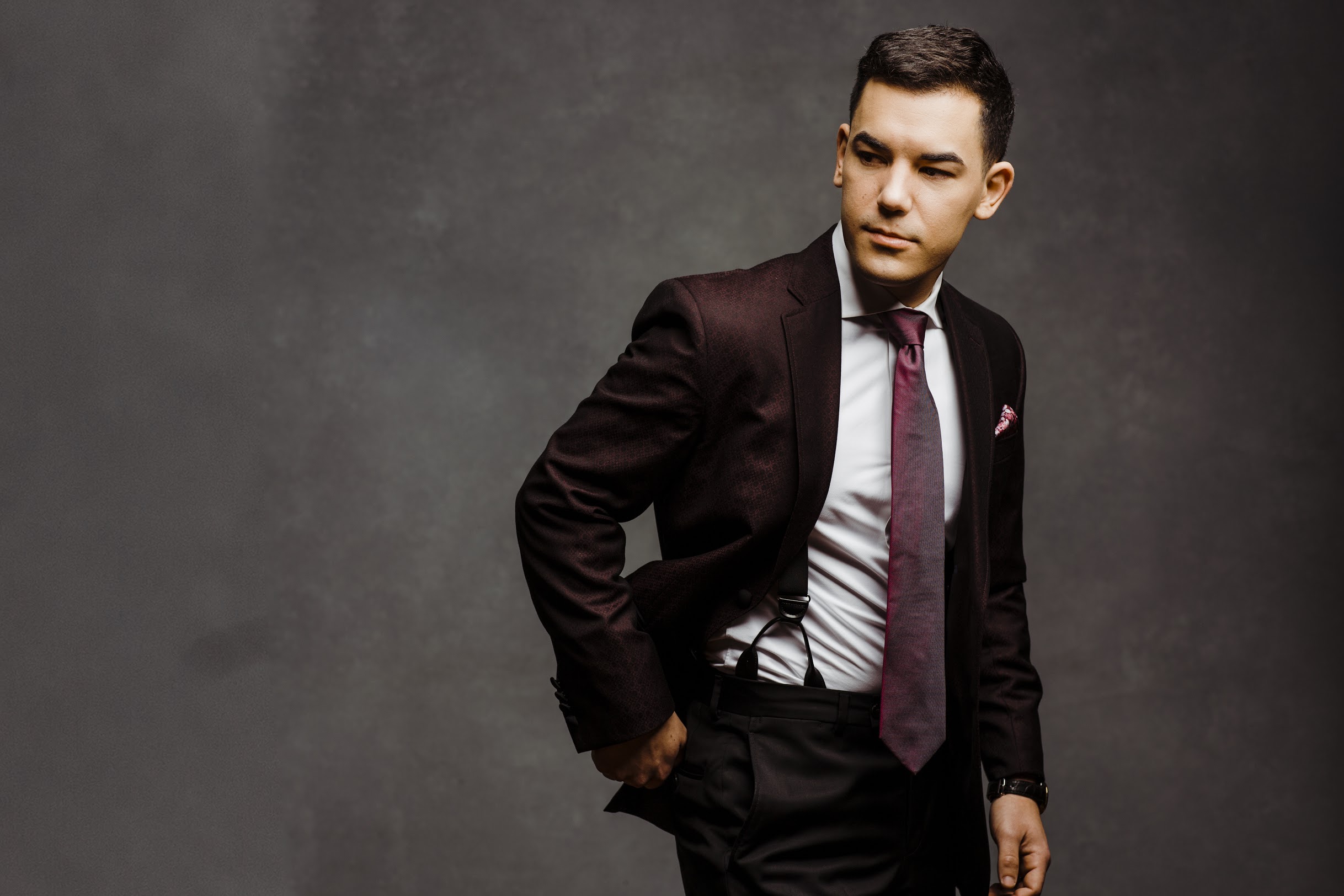 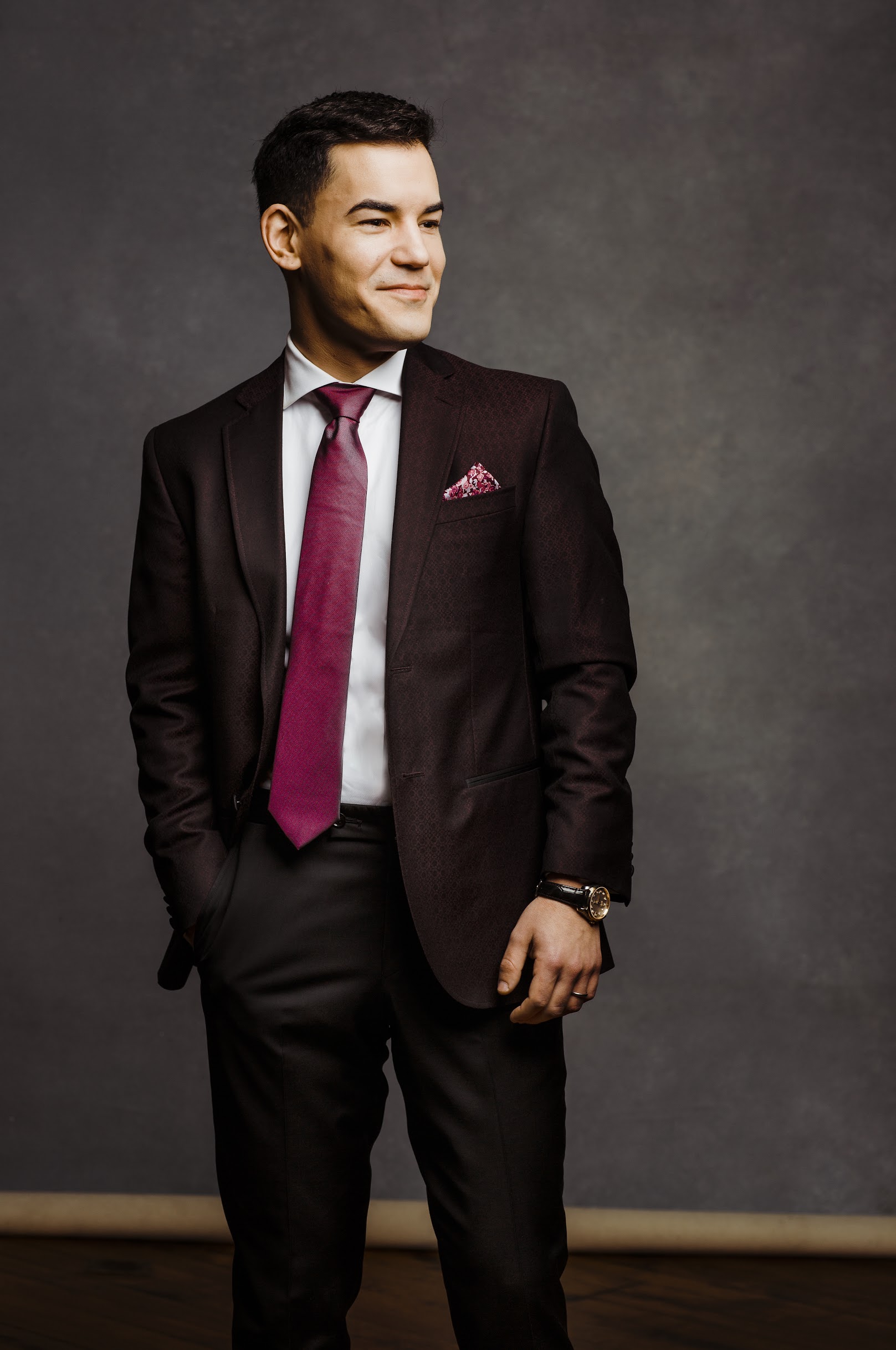 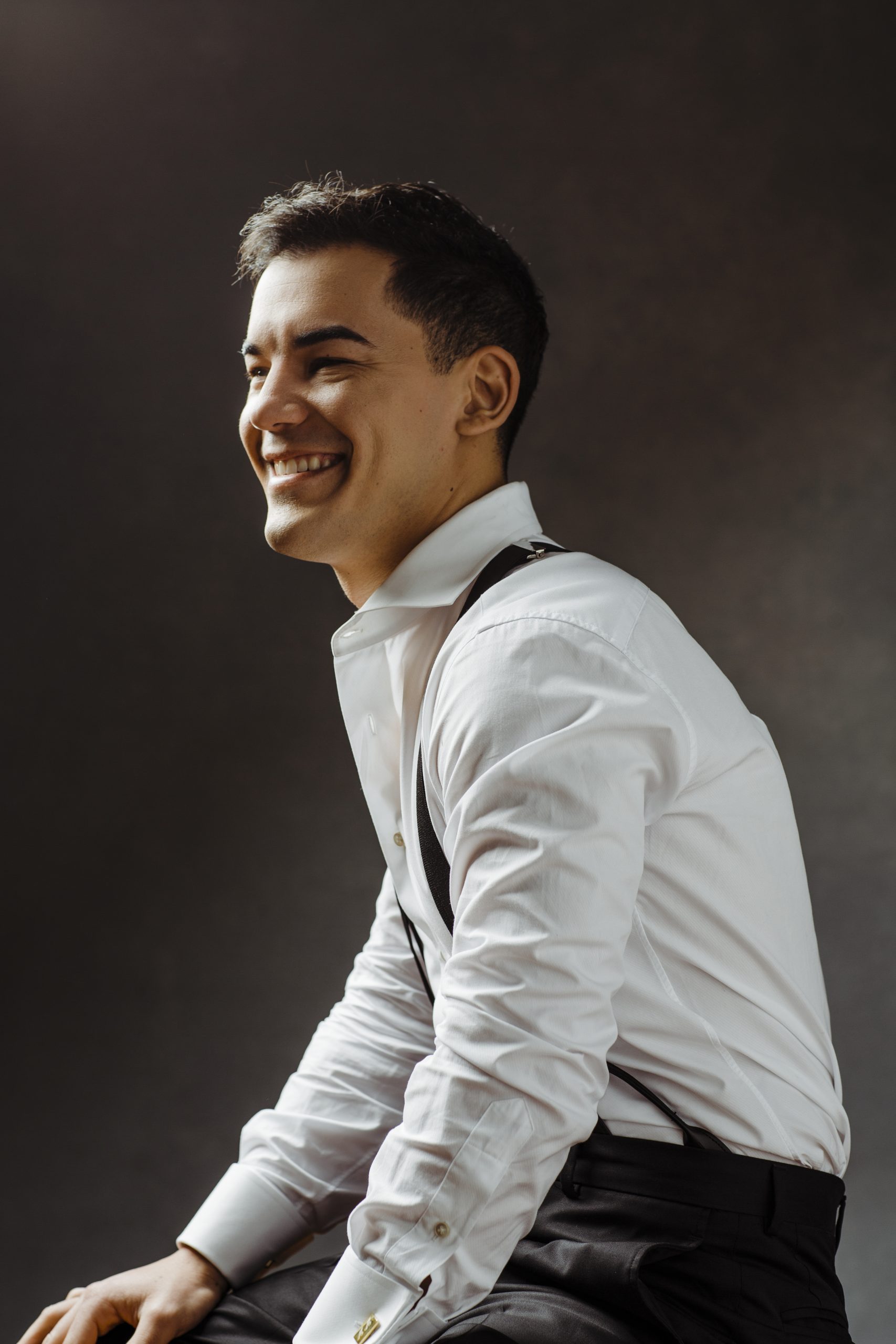