“As Leila, Carroll brought the music vibrancy, expressiveness and warmth, and her silvery pianissimos may have been the most poetic ingredient in the whole production.”

Hailed by Opera News for her “strong, vibrant soprano” with a “rich, dark low register and gleaming top,” soprano Andrea Carroll begins the 2020-21 season in her company debut with San Diego Opera as Musetta in La bohème. She appears later in the season in her debut at the Wiener Musikverein as soprano soloist in Beethoven’s Symphony No. 9, and returns to Garsington Opera as Adèle in Le comte Ory. She was scheduled to make her debut this season at the Metropolitan Opera as Zerlina in Don Giovanni.

In the 2019-20 season Carroll debuted with Den Norske Opera in Oslo as Adina in L’elisir d’amore, The Dallas Opera as Pamina in Die Zauberflöte, and the Tokyo Philharmonic as Micaëla in Carmen. She returned to the Vienna State Opera for performances of Gretel in Hänsel und Gretel, Pamina in Die Zauberflöte, Norina in Don Pasquale, and Zerlina in Don Giovanni, with additional scheduled performances of Oscar in Un ballo in Maschera and Susanna in Le nozze di Figaro.

Recent performances include as Leïla in Les pêcheurs de perles, Maria in West Side Story, and Mary Bailey in the world premiere of Jake Heggie’s It’s a Wonderful Life at Houston Grand Opera; Gilda in Rigoletto with Palm Beach Opera and Opera Santa Barbara; and Micaëla in Carmen with Opera San Antonio. As an ensemble member of the Vienna State Opera, she has sung the roles of Musetta in La bohème, Adina in L’elisir d’amore, Nanetta in Falstaff, Susanna in Le nozze di Figaro, Gilda in Rigoletto, and Woglinde in Das Rheingold and Götterdämmerrung. She created the title role in the world premiere of Johanna Doderer’s Fatima as well as the role of Kitty in the world premiere of Die Weiden by Johannes Maria Staud, both at the Vienna State Opera.

Carroll has appeared with the Washington National Opera as Rosalba in Florencia en el Amazonas; Seattle Opera as Echo in Ariadne auf Naxos; Utah Opera as Rosalba in Florencia en al Amazonas and Leïla in Les pêcheurs de perles; Fort Worth Opera as Susanna in Le nozze di Figaro; Garsington Opera as Mélisande in Pelléas et Mélisande; and Gotham Chamber Opera as Princess in El gato con botas. As a member of the Houston Grand Opera Studio she sang the roles of Musetta in La bohème, Adele in Die Fledermaus, Anne Egerman in A Little Night Music, the Plaintiff in Trial by Jury, and Woglinde in a new production of Das Rheingold.

Carroll performed the roles of Julie Jordan in Carousel and Rose Segal in John Musto’s Later the Same Evening at the Glimmerglass Festival, as well as Corinna in Rossini’s Il viaggio a Reims and Zerlina in Don Giovanni at the Wolf Trap Festival. She is a recipient of a 2018 Richard Tucker Foundation Career Grant. 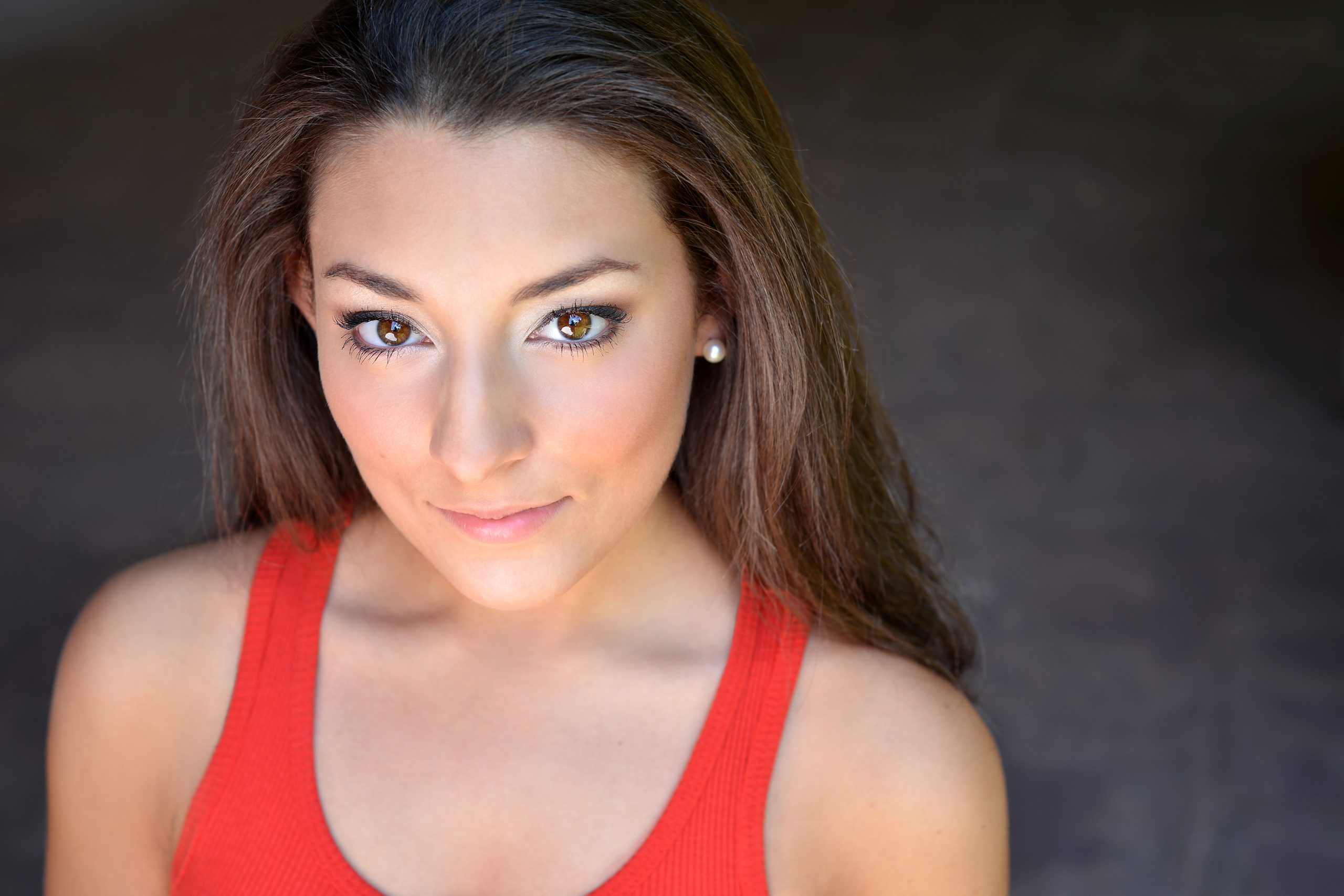 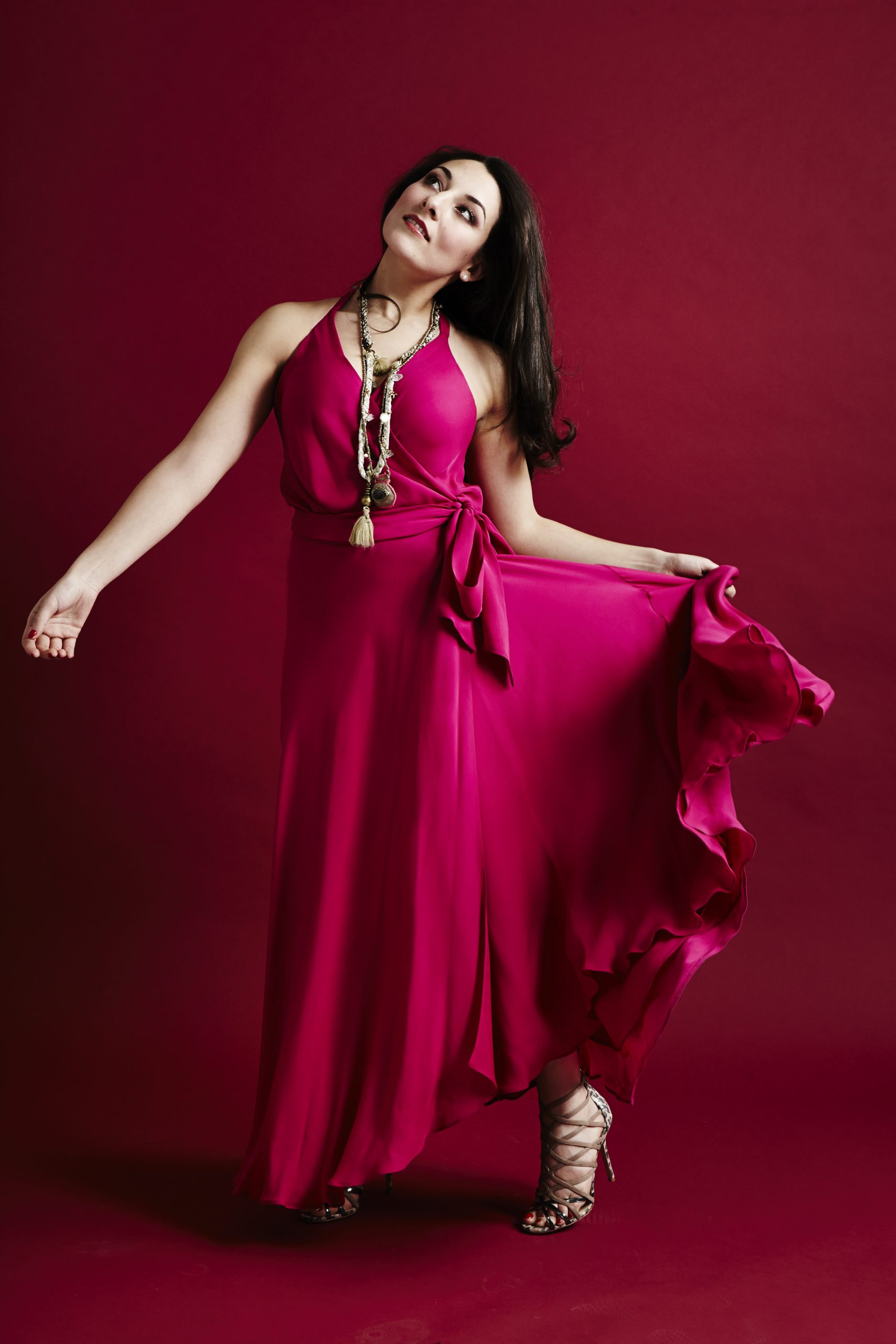