“A few other characters add to the comedy. The funniest are Bardolfo (Alex Mansoori) and Pistola (Andrea Silvestrelli), a worthless pair that are Falstaff’s hangers-on—but only when it suits them. Their bumbling Laurel and Hardy-esque duo steals the show whenever onstage.”

“Alex Mansoori, whose brilliant shenanigans as the magician Nika Magadoff provide a welcome counterpoint to the death and sorrow that pervades The Consul”

Called “Outstanding” and “Hilarious” by critics, tenor Alex Mansoori has been hailed as “solid and convincing” and “smartly characterized” by The New York Times. Specializing in character tenor roles, Mr. Mansoori’s varied repertoire runs the gamut from Handel and Mozart to Bernstein and Sondheim. In the 2017-2018 season, Mr. Mansoori returned to Opera Naples in his role debut as Goro in Puccini’s iconic Madama Butterfly and makes his company and role debut as Dr. Caius in Falstaff for Opera Colorado. He also makes his Opera Tampa debut in the dual roles of Don Basilio and Don Curzio in Mozart’s Le nozze di Figaro. In the summer of 2018, Mr. Mansoori made his debut at The Tanglewood Festival in multiple roles in Bernstein’s Candide. The production was originally presented with Orlando Philharmonic under director Alison Moritz and will be heard at Tanglewood with the Brooklyn-based chamber orchestra The Knights. In the 2018-19 season, Mr. Mansoori made his Dallas Opera debut as Bardolfo in Falstaff, joining an all-star cast led by Riccardo Frizza. He also returned to Opera Orlando for his role debuts as Beppe in Pagliacci and the Four Servants in Les contes d’Hoffmann. This season, Mr. Mansoori returns joins the New York Festival of Song as a soloist for multiple performances.

Recently, he appeared as Monostatos in the Orlando Philharmonic’s staged concert of Die Zauberflöte and was also part of the rebirth of Opera Orlando, singing Monsieur Vogelsang in The Impresario and Lacouf, le Fils, and le Journaliste in Les mamelles de Tirésias. In the 2016 – 2017 season, he was heard as Pang in Turandot and Monostatos with Opera Naples under the baton of Artistic Director Ramón Tebar. He was also seen as Pirelli in Sondheim’s Sweeney Todd for Palm Beach Dramaworks.

Past seasons have seen him as Nika Magadoff in The Consul with Seattle Opera, as Bastianello and Lorenzo in the double bill of Bastianello/Lucrezia with UrbanArias in Washington DC, and a return to the Ravinia Festival as Monostatos in a concert production with the Chicago Symphony Orchestra conducted by James Conlon. He also appeared in the same role in Peter Brook’s Une flûte enchantée which toured Germany, France, Italy, Hungary, Slovenia, Morocco, and Russia. It also was in residence at Mr. Brook’s home theatre Theatres des Bouffes du Nord in Paris.

Appearances also include Don Curzio in Le nozze di Figaro with the Santa Fe Opera, Don Basilio in Le nozze di Figaro with Glimmerglass Opera, Monostatos with Chicago Opera Theatre, and the Aspen Music Festival where he was also heard as Lenia in the North American Premiere of Cavalli’s Eliogabalo. Other roles include Flute in Britten’s A Midsummer Night’s Dream (Seattle Opera), Remendado in Carmen (Aspen Music Festival), and the Stage Manager in the New York premiere of Ned Rorem’s Our Town (The Juilliard School). He has also appeared on the Musical Theatre stage as Nicely-Nicely Johnson in Guys and Dolls and Igor in Young Frankenstein.

Mr. Mansoori has a long relationship with the Steven Blier and New York Festival of Song, most recently appearing in “A Modern Person’s Guide to Hooking Up and Breaking Up”. He has also appeared with NYFOS for tributes to Harold Prince, Cole Porter, and Johnny Mercer and is a favorite at their annual seasonal concert “A Goyische Christmas to you!”

Mr. Mansoori has performed at the Edinburgh Fringe Festival, Weill Hall at Carnegie Hall, New York’s famed Rainbow Room and appeared in Candide in Concert with The New York Philharmonic which was also broadcast on PBS and later released on DVD. 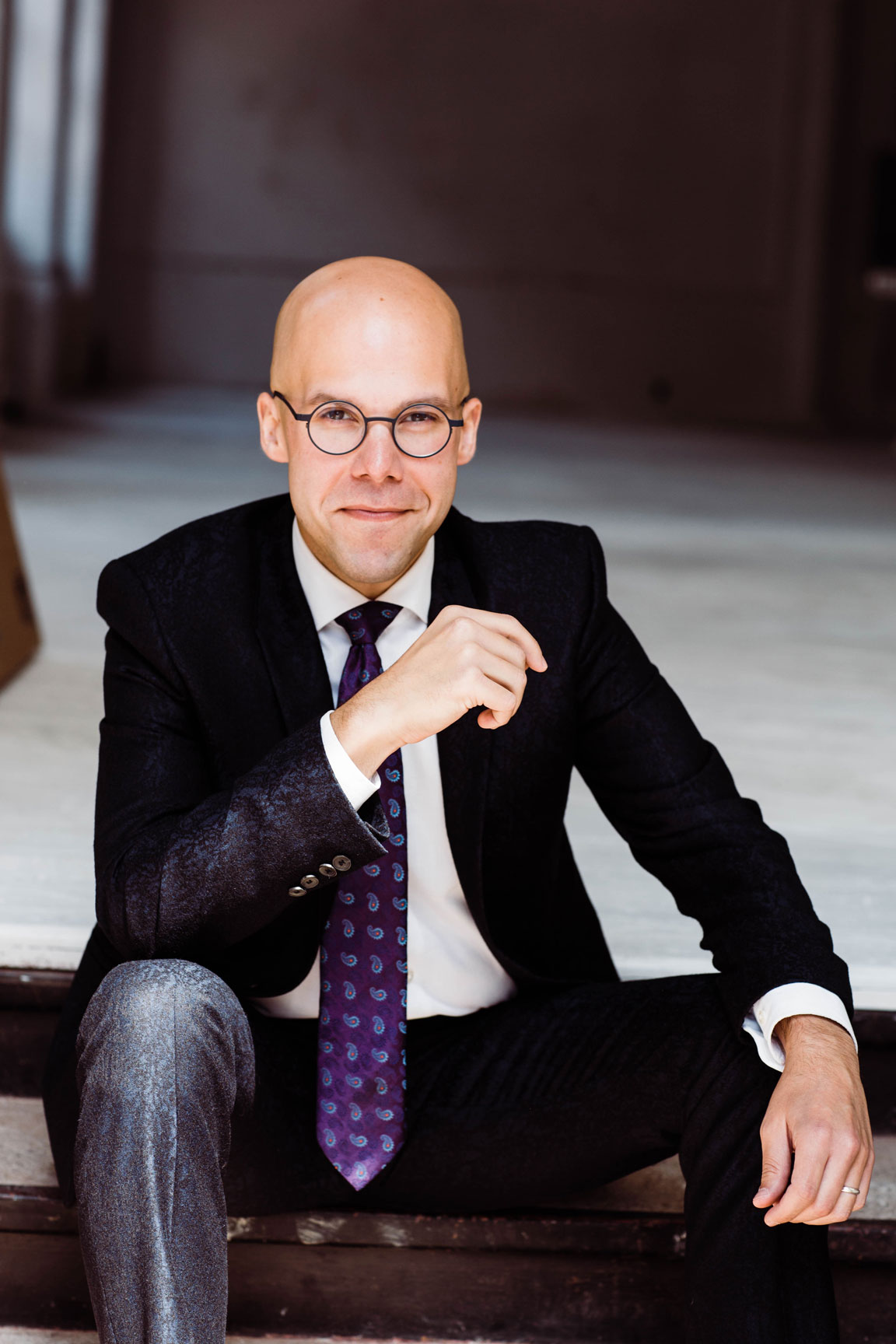 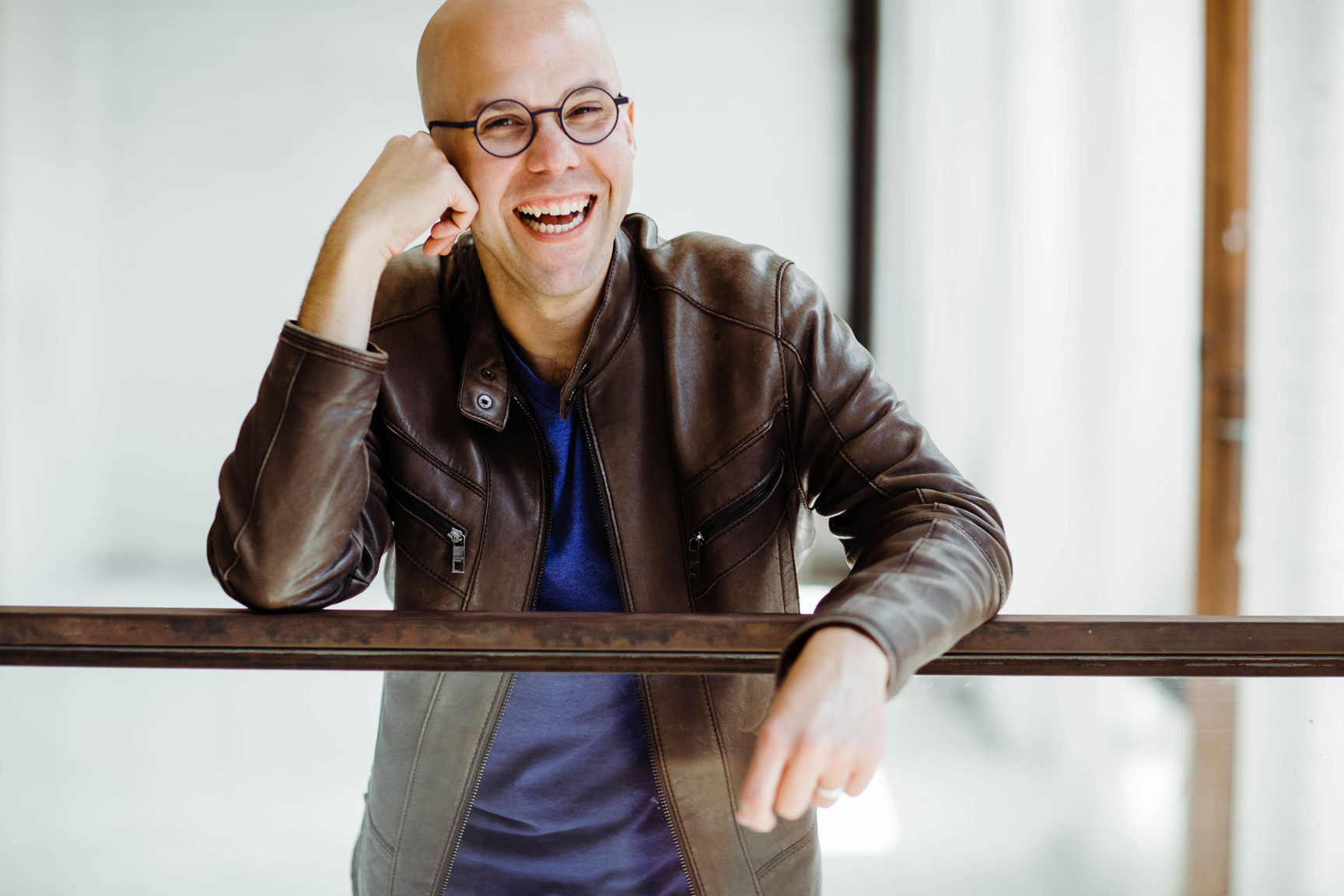